Hollywood isn’t for everyone. For every hopeful artist trying to make it in the movie biz, there are a dozen more celebrities who quit acting after realizing it’s not everything they imagined it to be.

How many times do we put on a movie or watch a rerun of one of our favorite TV shows and realize we haven’t seen half the actors since? Child actors, successful actors, one-time hit wonders and seasoned performers, many artists have come to the conclusion that Hollywood isn’t the place they want to call home.

See if any celebrities you’ve wondered about (or completely) forgot made the list. Here are 12 celebrities who quit acting to work regular jobs.
1. Frankie Muniz from Malcolm in the Middle – The Malcolm in the Middle actor was the star of a successful TV series for five years. During his success as the frontman of a TV show, he also dabbled in movies, starring opposite Amanda Bynes in Big Fat Liar and Hilary Duff in Agent Cody Banks. Following the show and successful teen films, Muniz decided to be a race car driver and signed a two-year contract with Jensen Motorsport. 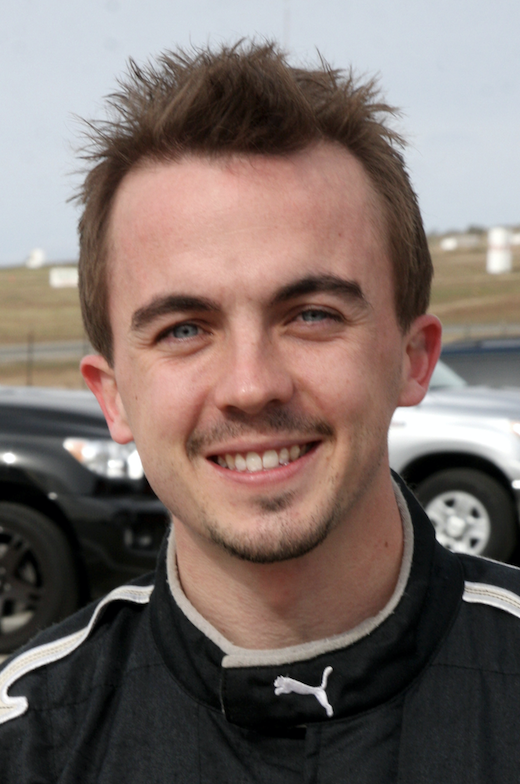 2. Jack Gleeson from Game of Thrones – It’s difficult to be one of the most hated people on TV in your early twenties. So it’s not surprising Jack Gleeson decided to retire from the acting world after his role in Game of Thrones came to an end. Gleeson is now studying philosophy and theology at Trinity College in Dublin. The Irish actor said he stopped enjoying acting following GOT but it’s possible he’ll give it another go in the future. 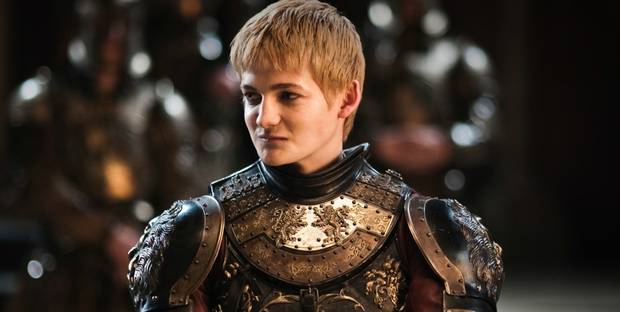 3. Freddie Prinze Jr. from She’s All That – Freddie Prinze Jr. became a ’90s heartthrob because of roles like Zach in She’s All That and Ray in I Know What You Did Last Summer. He also married Buffy the Vampire Slayer star Sarah Michelle Gellar who was another ’90s icon. Following his acting career, he was a director and producer for WWE and released his first cookbook in 2016 called Back To The Kitchen. 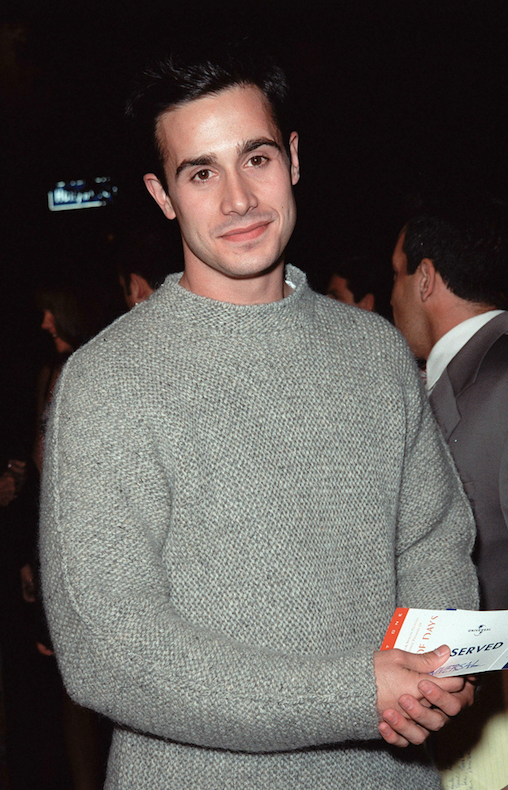 4. Danny Lloyd from The Shining – Danny Lloyd was only 5 when he starred in the iconic horror movie starring Jack Nicholson, The Shining. The DVD commentary revealed that Lloyd was told he was filming a drama about a family living in a hotel as opposed to one of the scariest horror movies of all time. After the movie, Lloyd quit acting and became a biology professor in Kentucky. 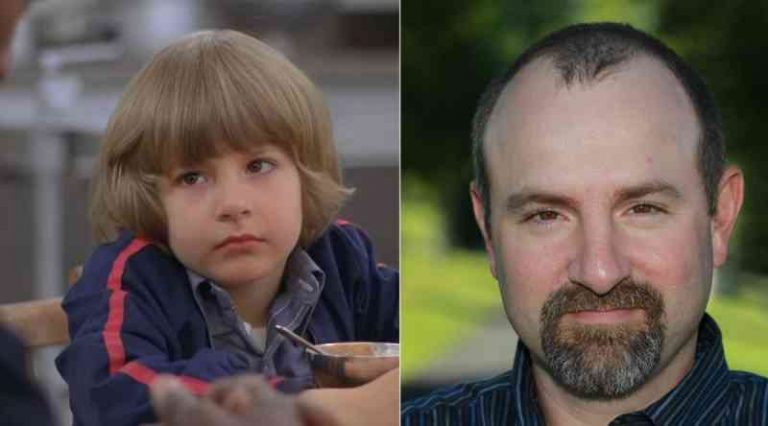 5. Nikki Blonsky from Hairspray – The 29-year-old actress played Tracy Turnblad in the smash-hit musical Hairspray, a huge success for a first-time actress. But after the 2007 film, roles became difficult to come by and Blonsky worked at a shoe store in New York and as a cosmetologist at a hair salon. Blonsky has since reported she’s getting back into acting and remains close with her Hairspray co-star John Travolta. 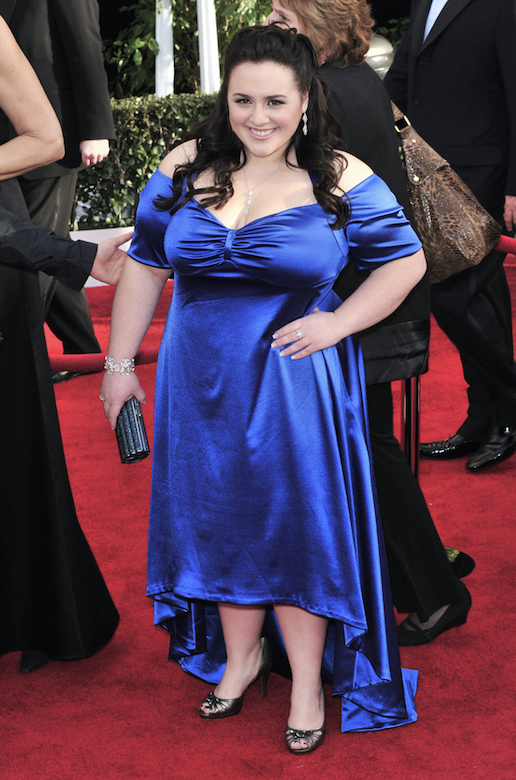 6. Peter Ostrum from Willy Wonka and the Chocolate Factory – Ostrum was 12 when he played Charlie Bucket in the successful Willy Wonka & the Chocolate Factory. “I was offered a three-picture deal with the studio but I decided not to pursue acting,” Ostrum told Express. “During filming that, I really became interested in medicine. So I bought my first horse with my earnings and that started my current career path as a vet.” The 59-year-old is a vet in New York. 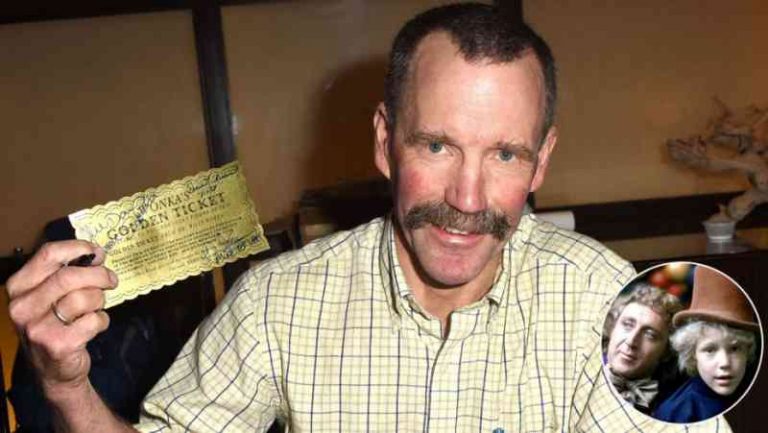 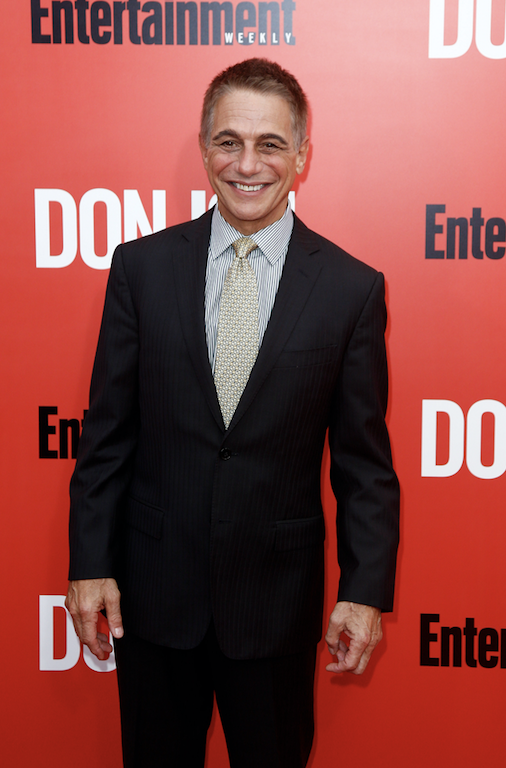 8. Amanda Bynes from She’s The Man – Amanda Bynes was a successful child actress who starred in her own Nickelodeon show The Amanda Show before acting in several hit teen movies. After shooting her final film Easy A in 2010 (she announced her retirement from acting via Twitter), Bynes had a very public meltdown and eventually disappeared from the limelight. Bynes studied at The Fashion Institute of Design & Merchandising and wants to start her own clothing line. 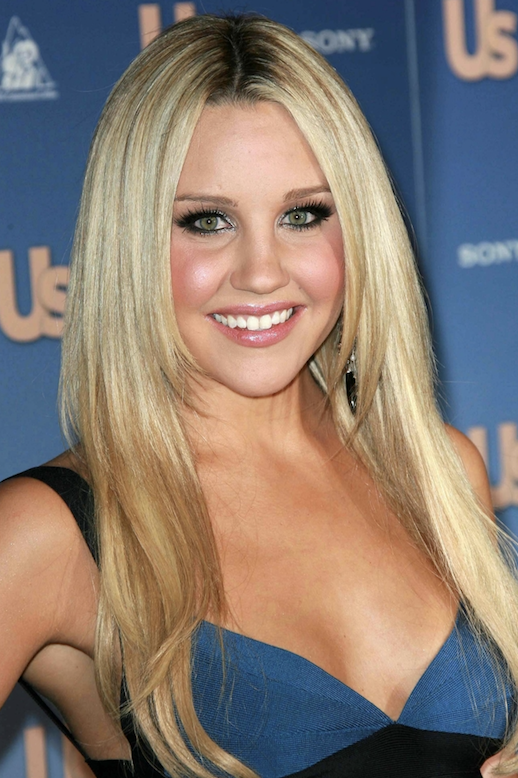 9. Charlie Korsmo from Hook – Charlie Korsmo starred next to Robin Williams in the 90’s hit film Hook but realized he wasn’t satisfied with his acting career. Following his passion for physics instead, he attended MIT where he got a science degree. After graduating, Korsmo worked as a lawyer and then became a law professor. 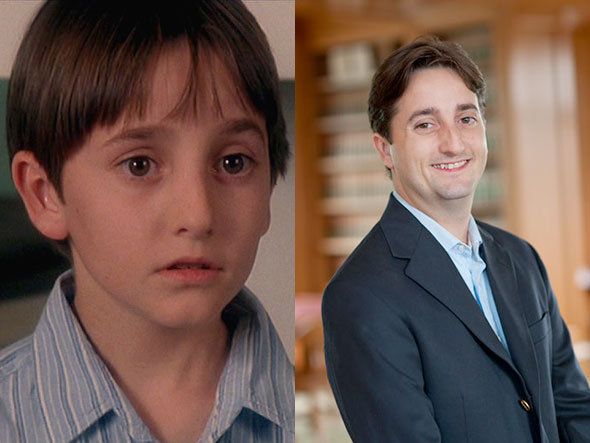 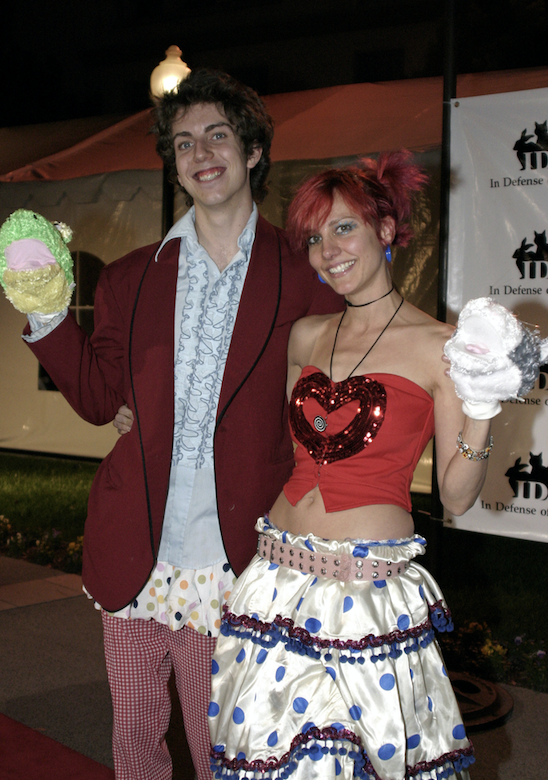 11. Jeff Cohen from The Goonies – Cohen played Chunk in the cult film The Goonies before choosing to end his acting career. Instead, Cohen trained to be a lawyer and became a founding partner of Cohen & Gardner LLP in Los Angeles. He was even named one of The Hollywood Reporter’s “Next Generation: Hollywood’s Top 35 Executives 35 and Under.” 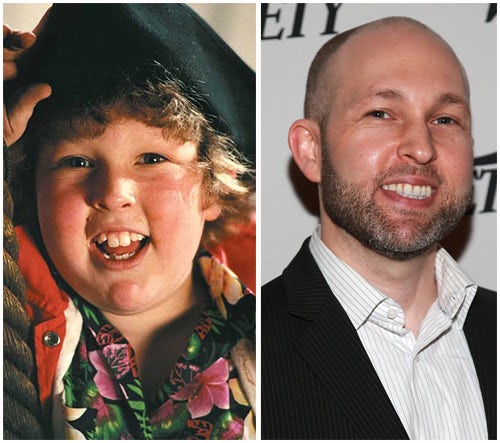 12. Hayden Christensen from Star Wars: Episode II – Attack of the Clones – Hayden Christensen was a Canadian actor who hit it big when he landed the role of Anakin Skywalker at just 19 years old. Christensen says it wasn’t the mixed reviews about his performance that made him want to take a break from acting, though. The Attack of the Clones star felt he hadn’t earned his fame and took a break at the height of his success – working on a farm he bought in Canada instead – so he’d have to “claw” his way back. 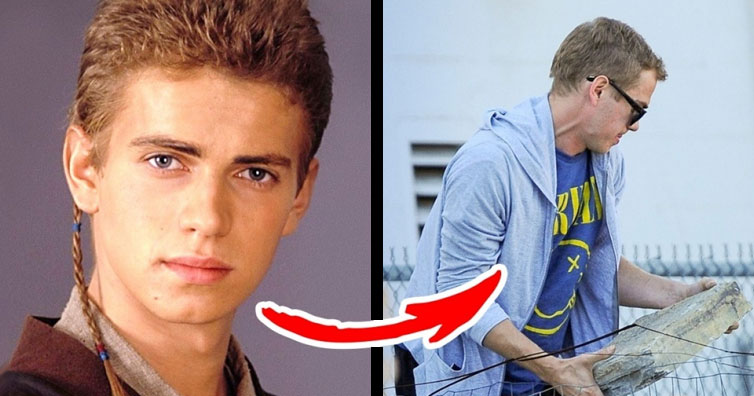