Every dog has its own unique personality, but as you can see from these hilarious dog bios, some of them are more unique than others! Take Rob for example. Sure he’s cute, but did you also know that he’s a server at Cheesecake Factory and works out to the «Hamilton» soundtrack? He’s also down for karaoke. Or how about Miriam the bulldog, who likes to order jewelry from the shopping network and saw the original cast of «Fiddler on the Roof» on Broadway. Scroll down for more brilliantly eccentric dog bios, and don’t forget to vote for your favorite! 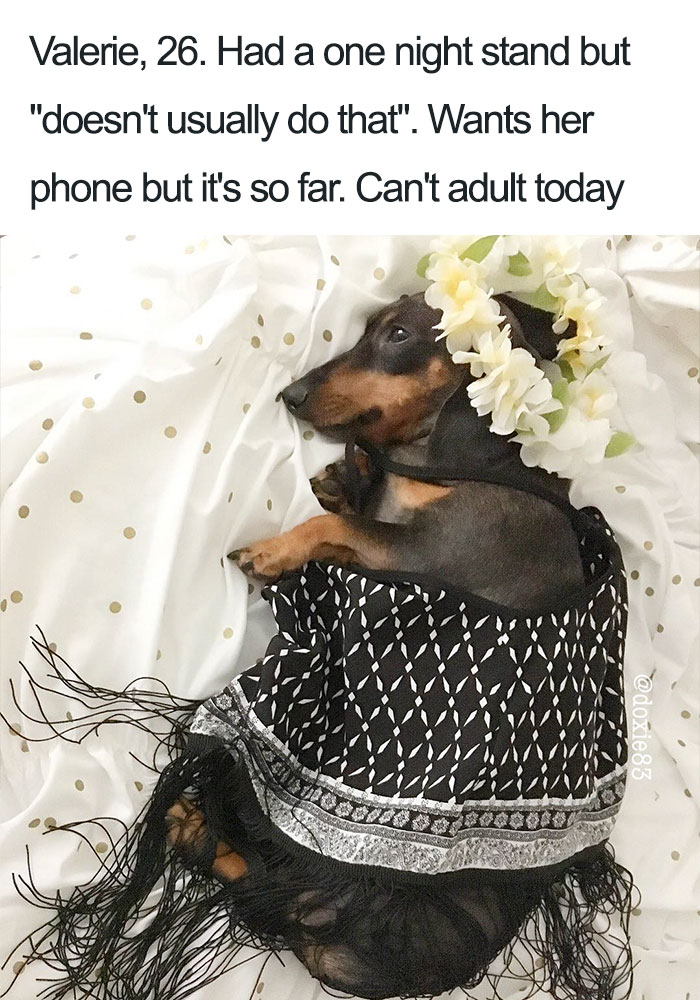 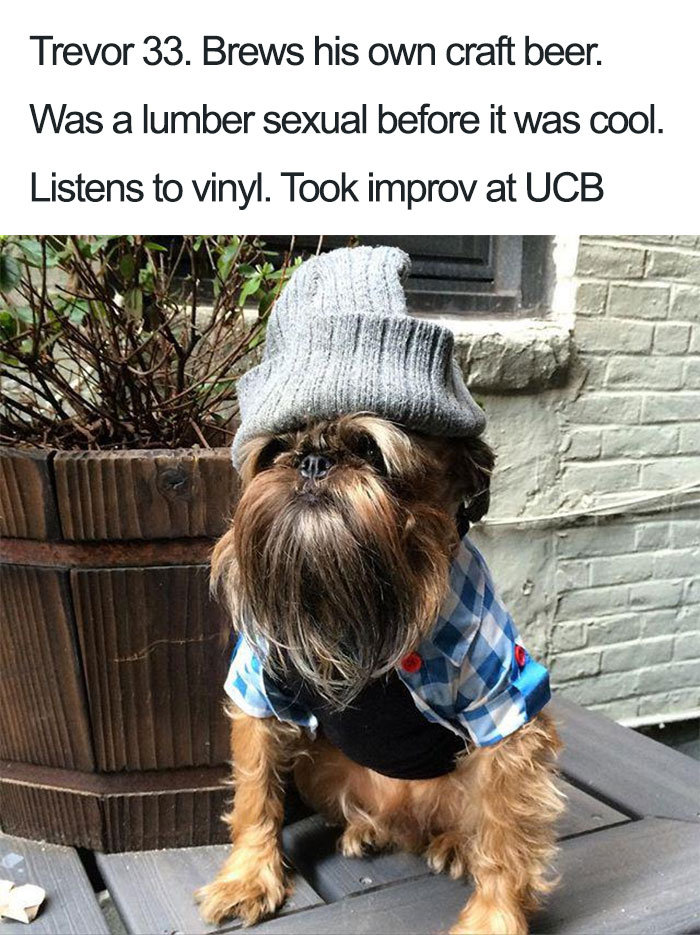 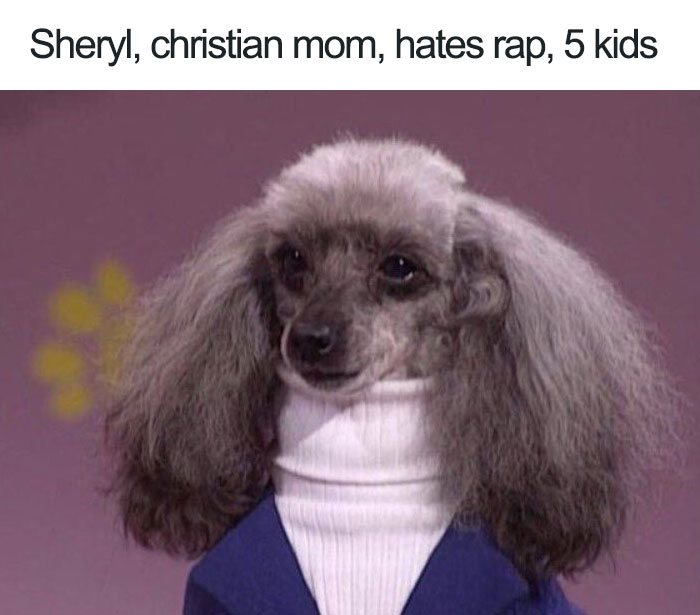 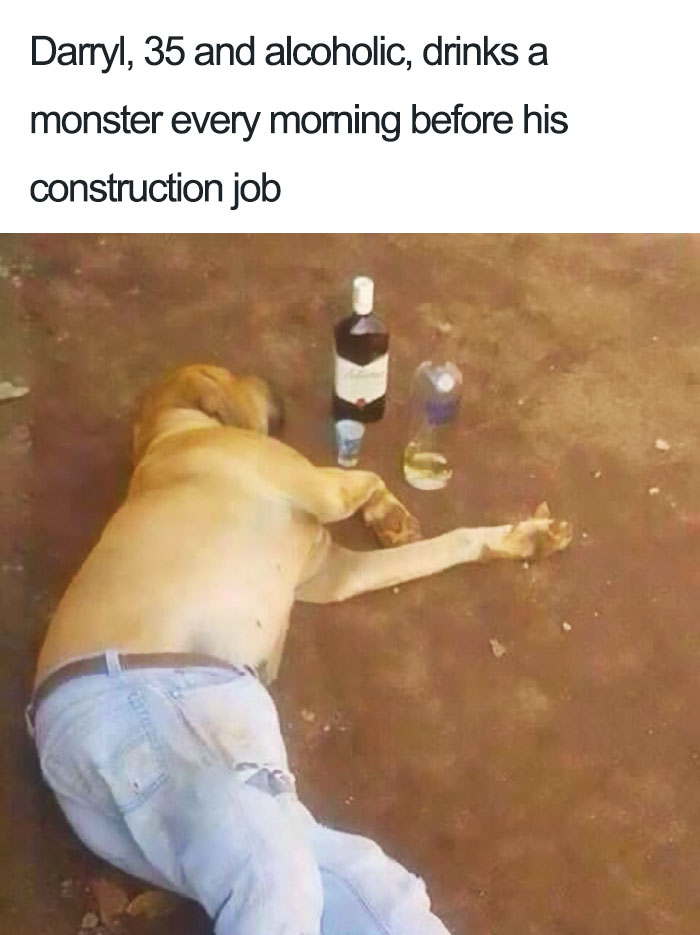 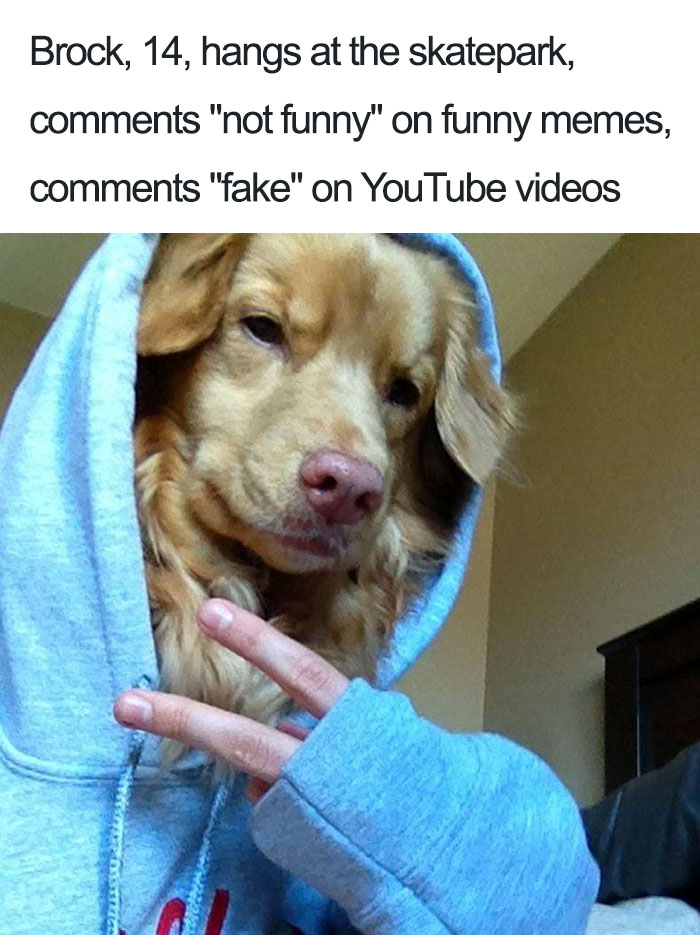 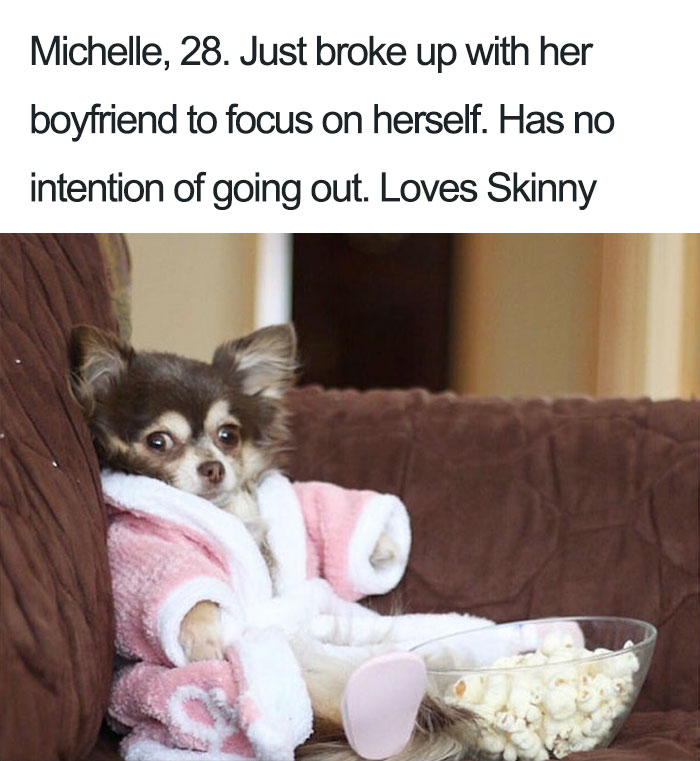 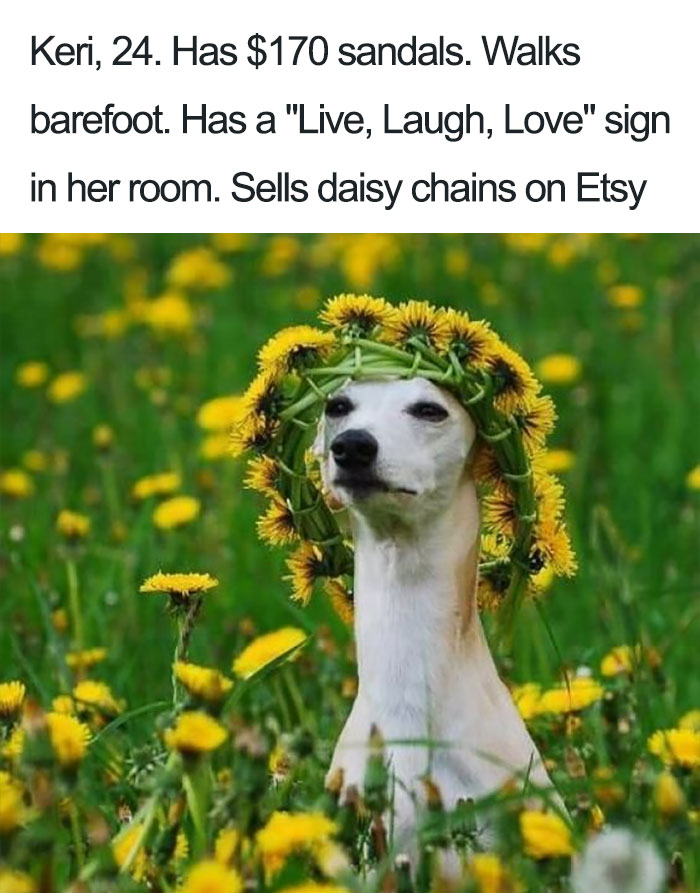 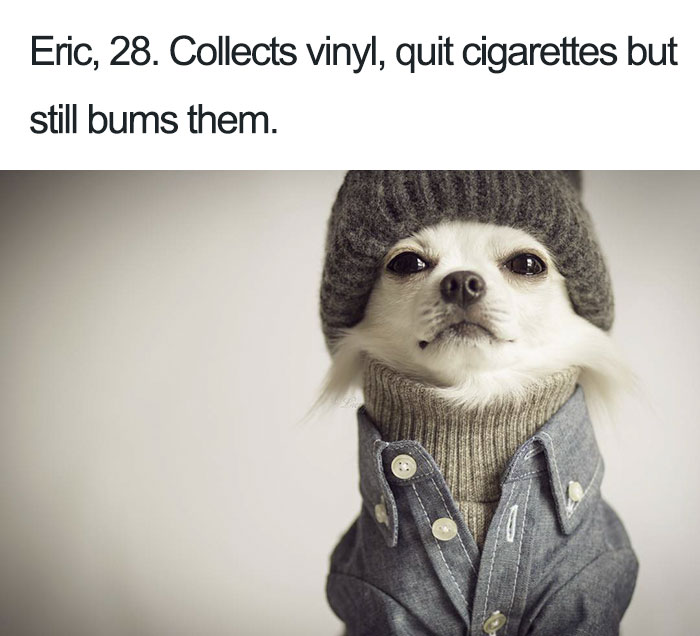 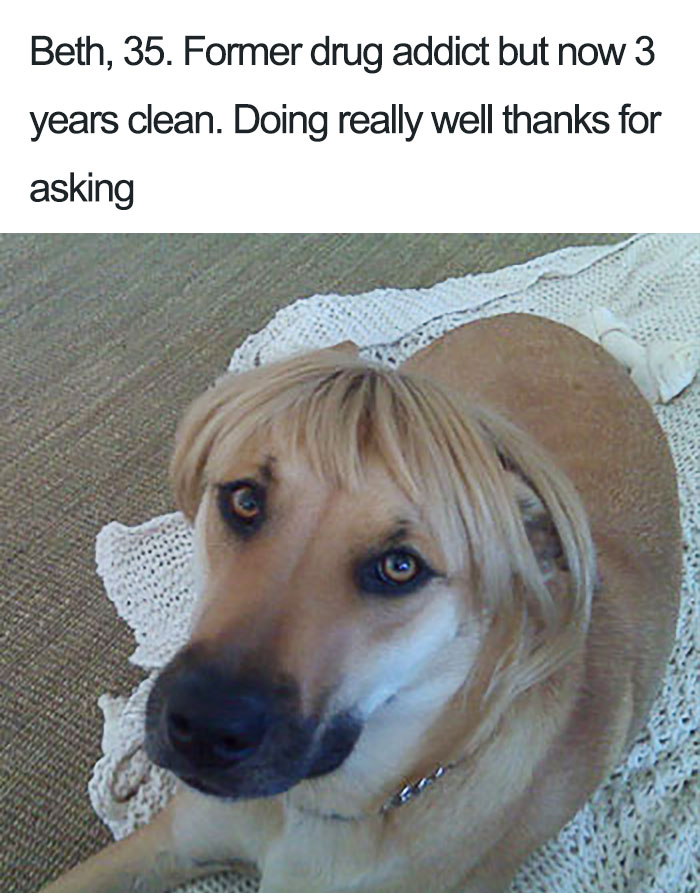 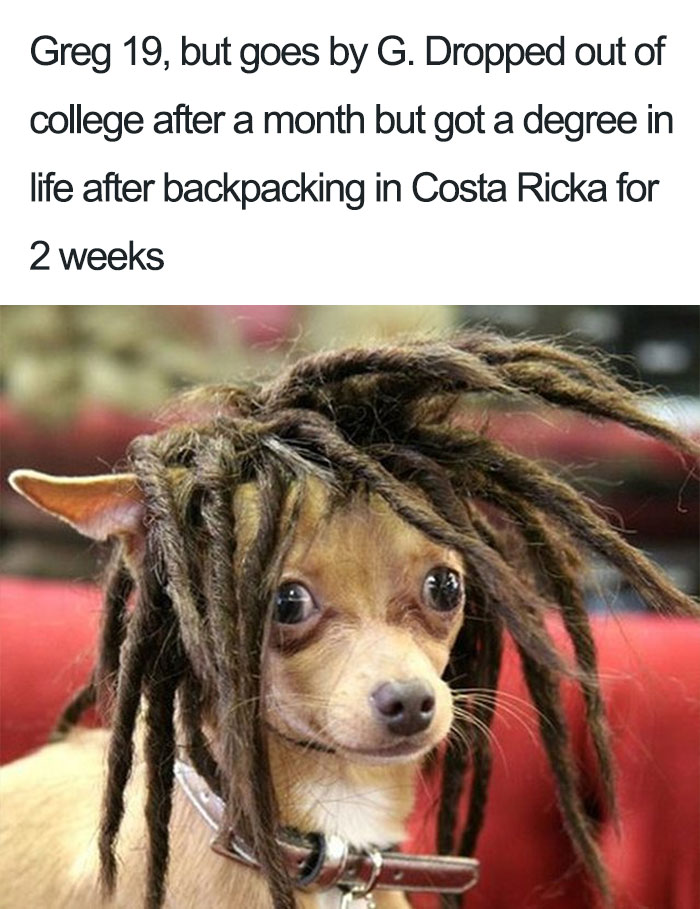 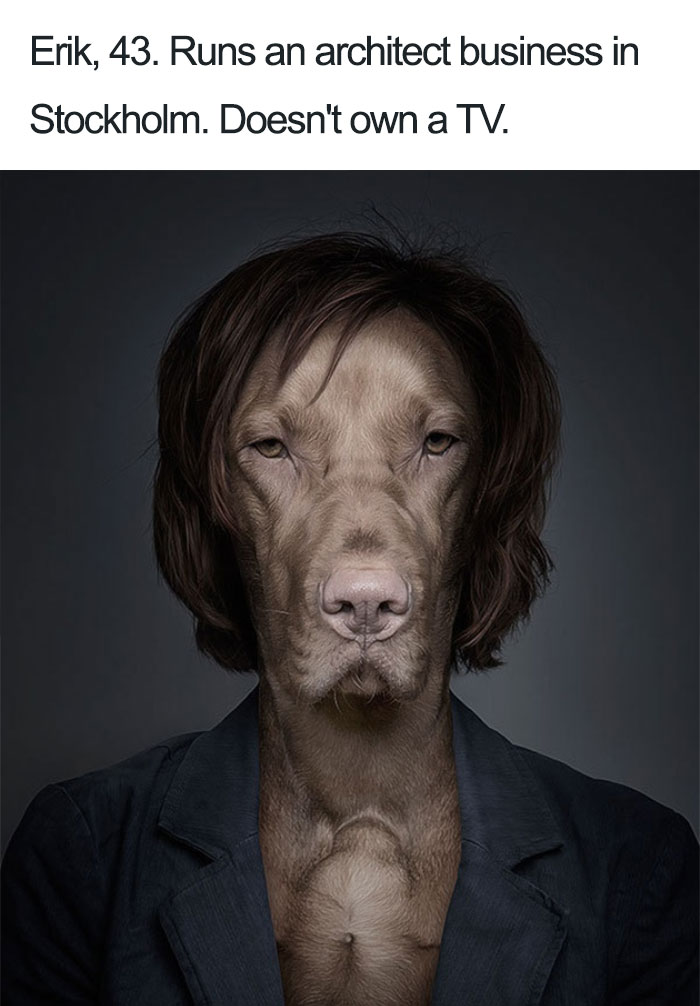 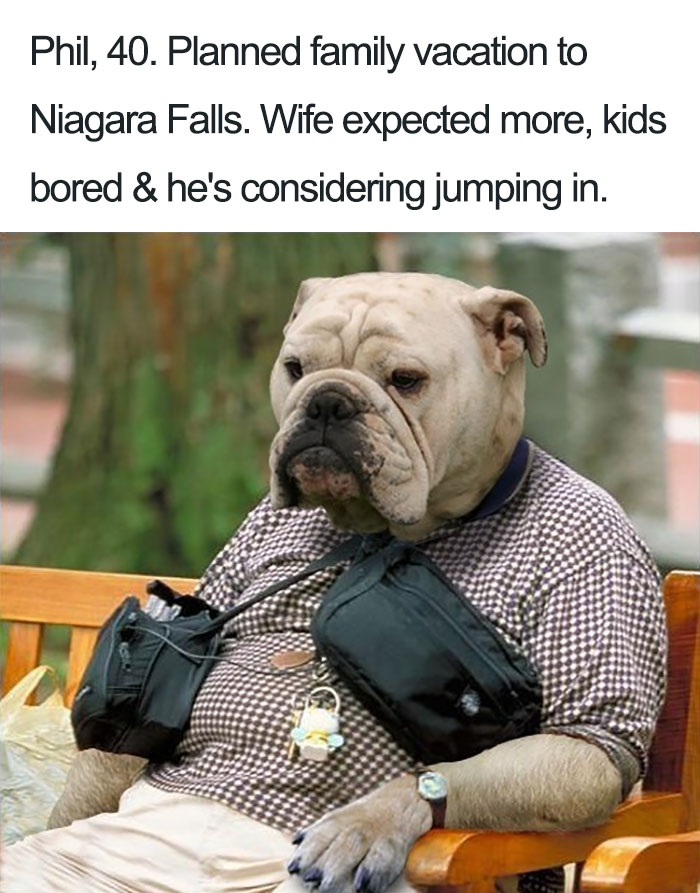 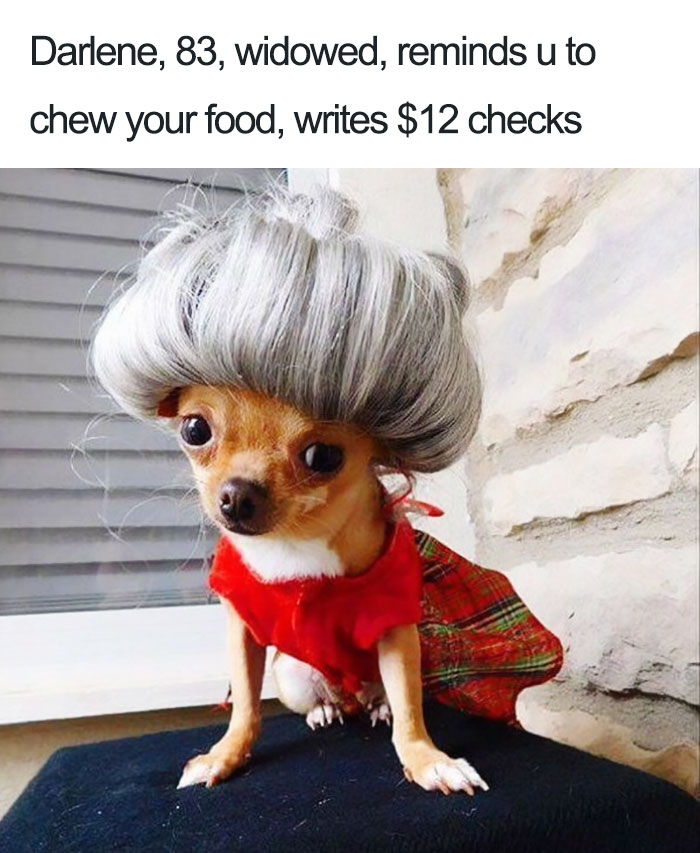 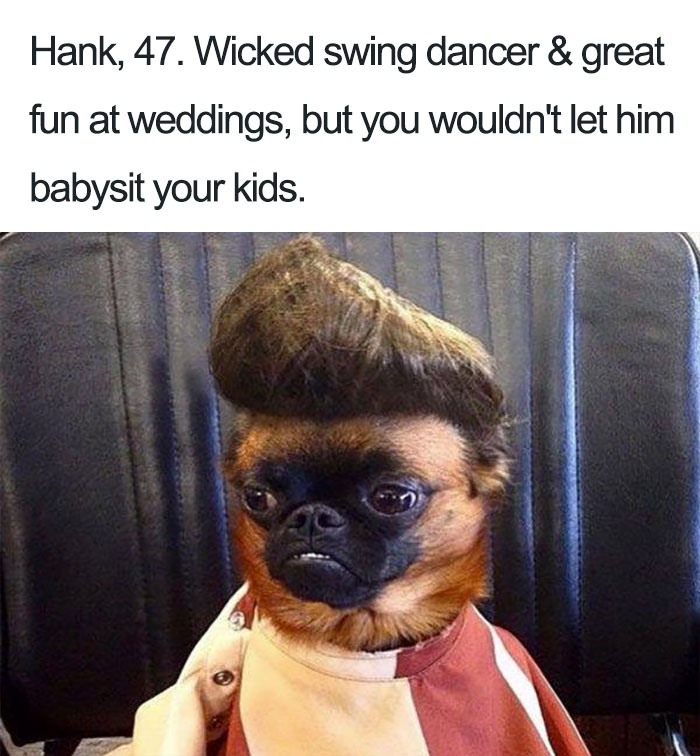 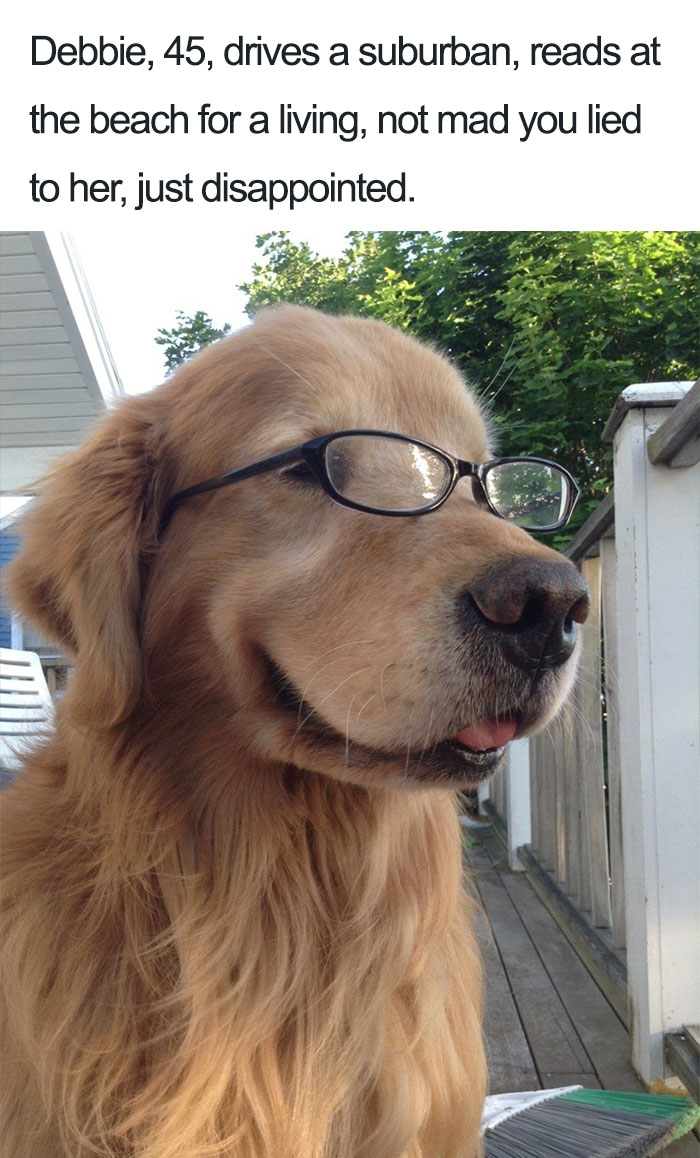 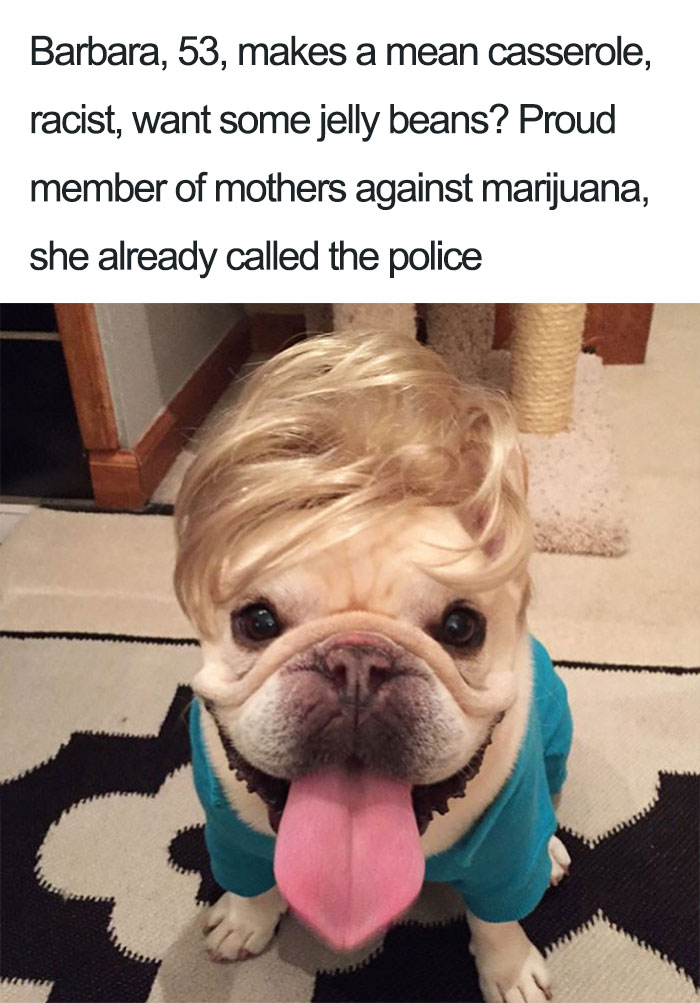 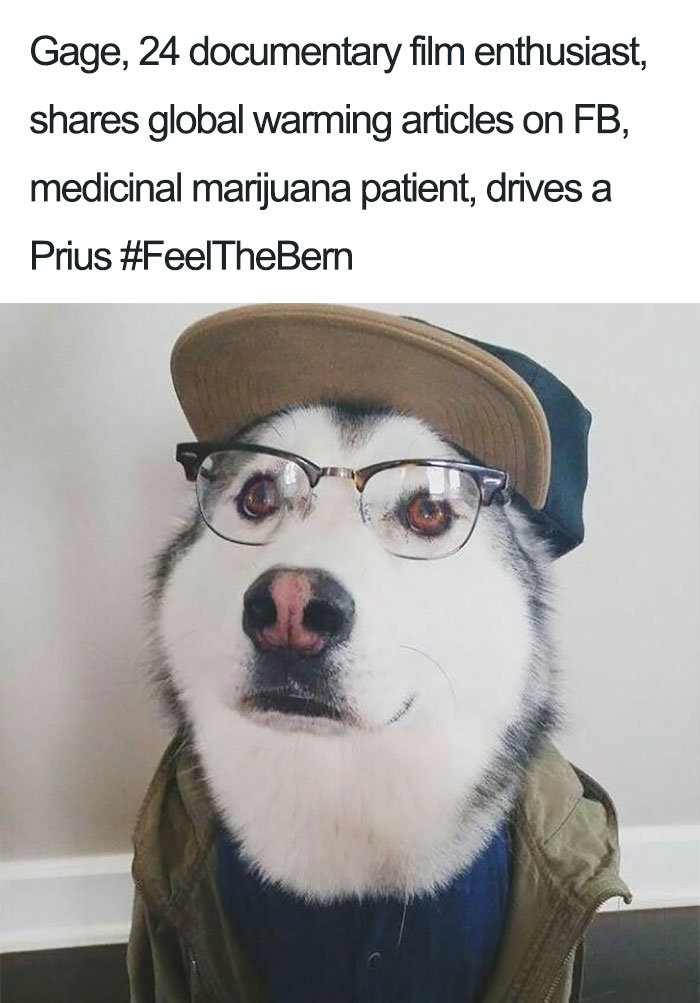 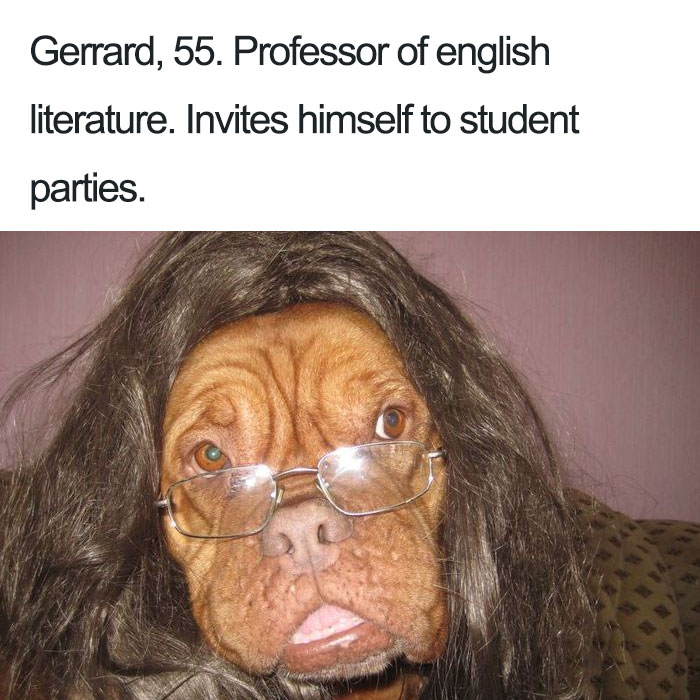 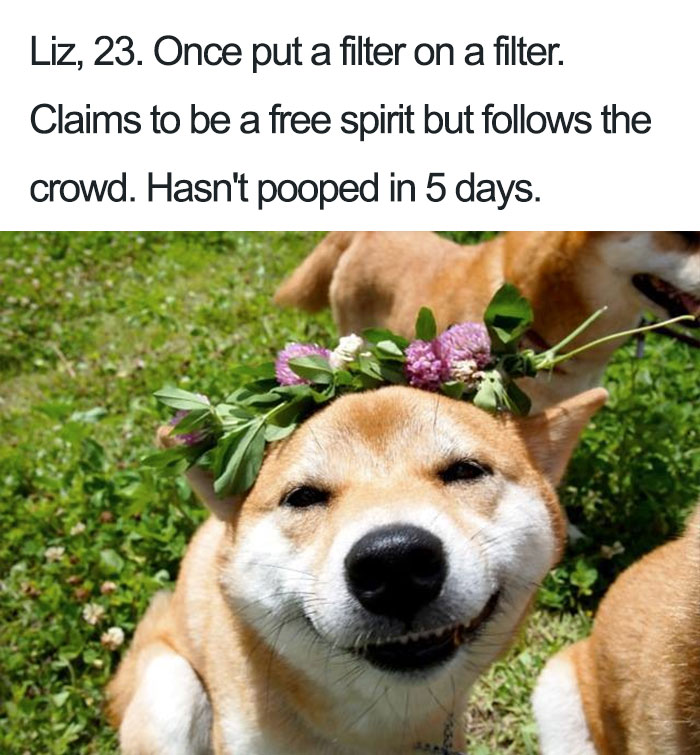 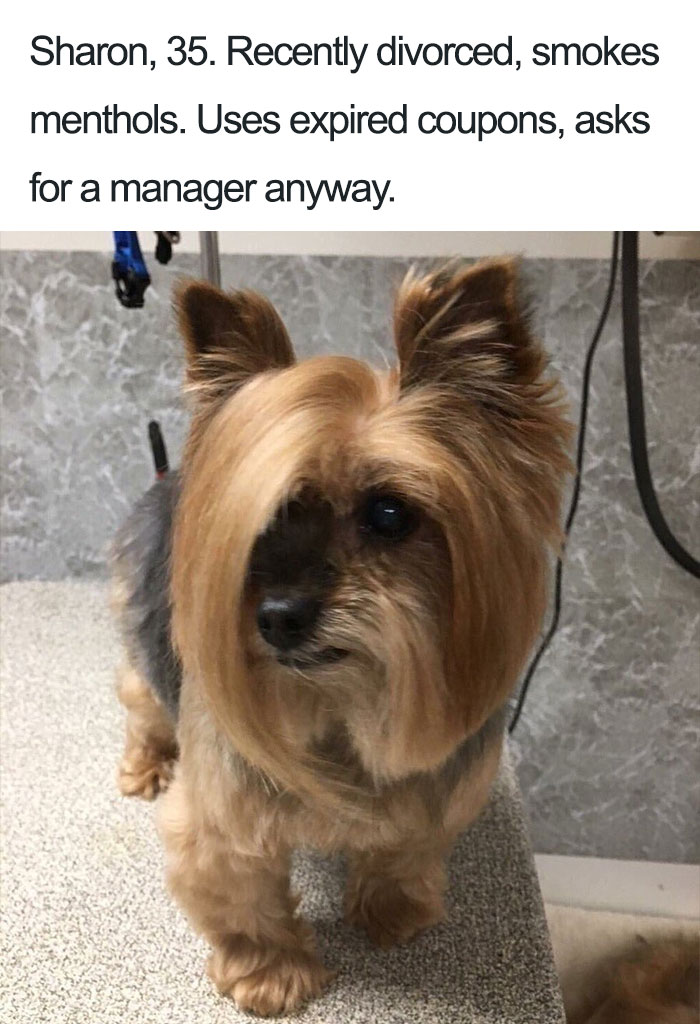 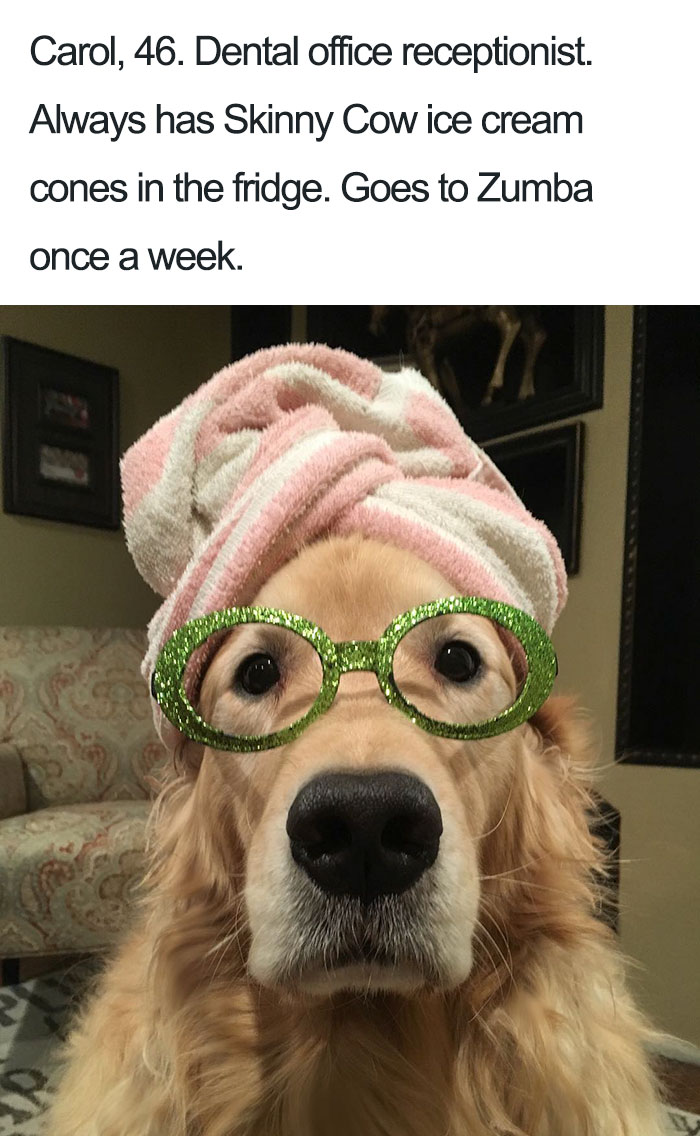 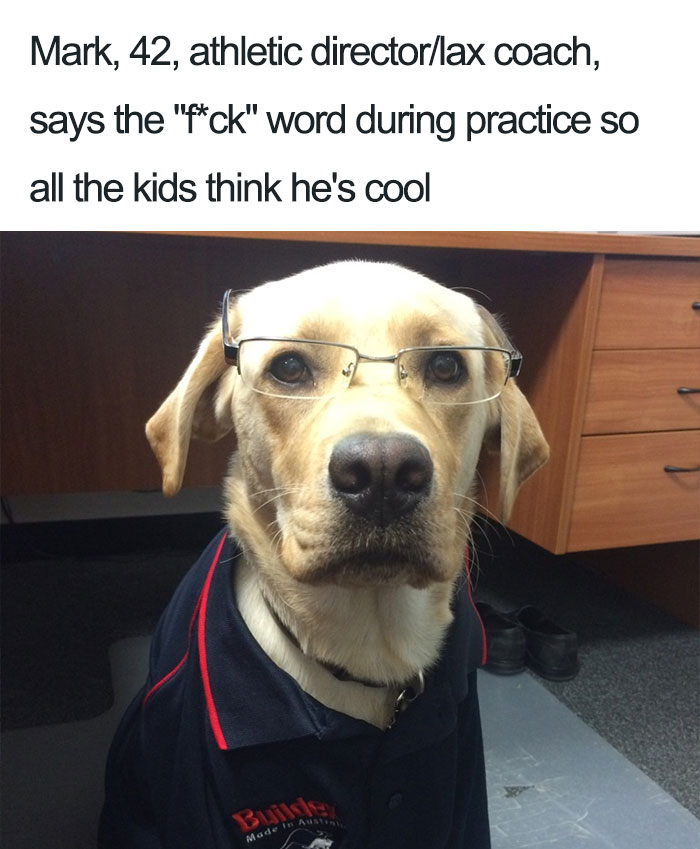 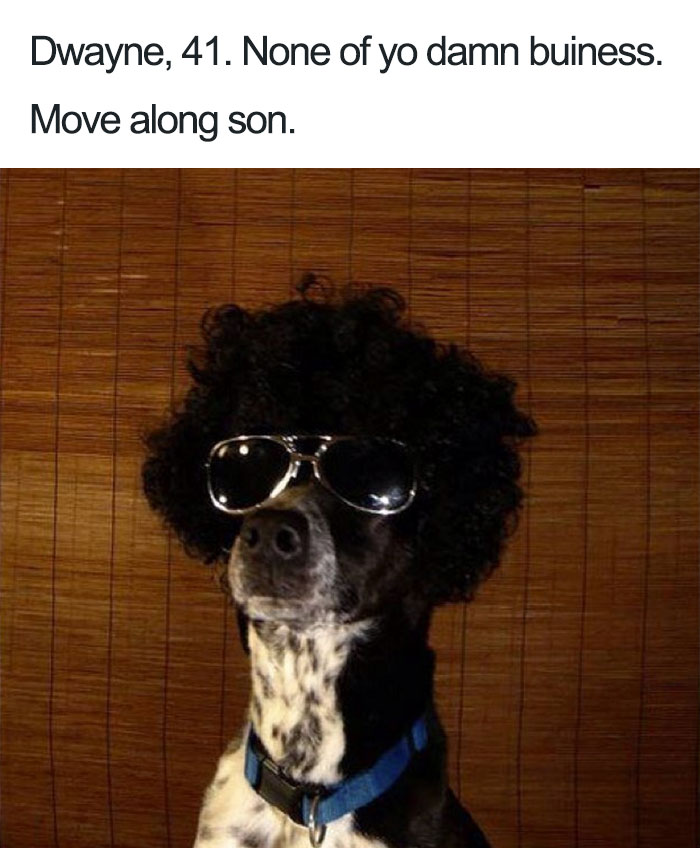 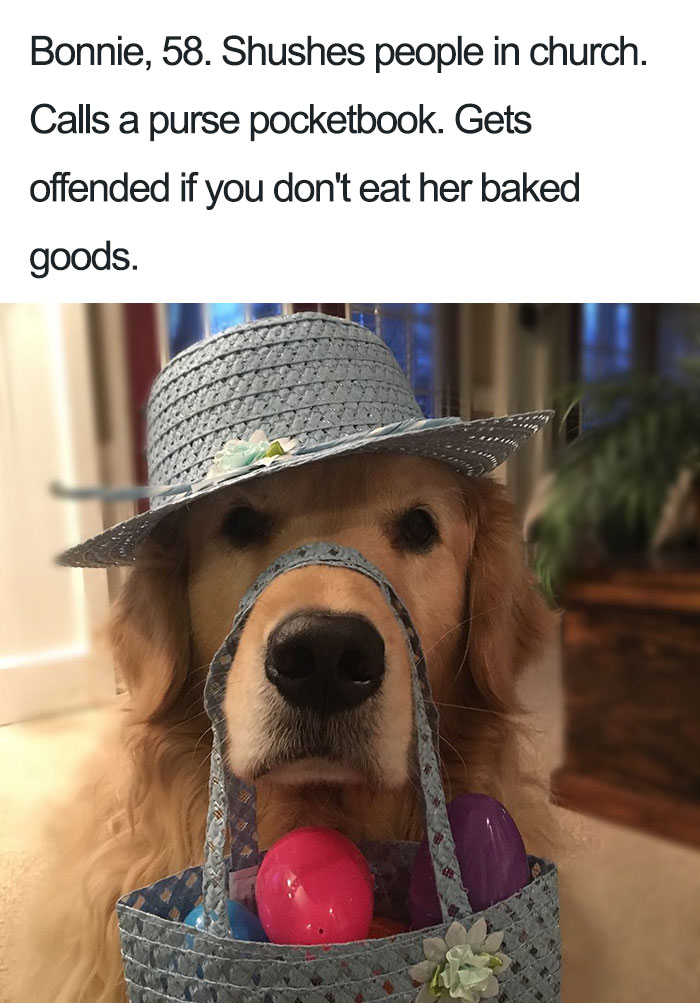 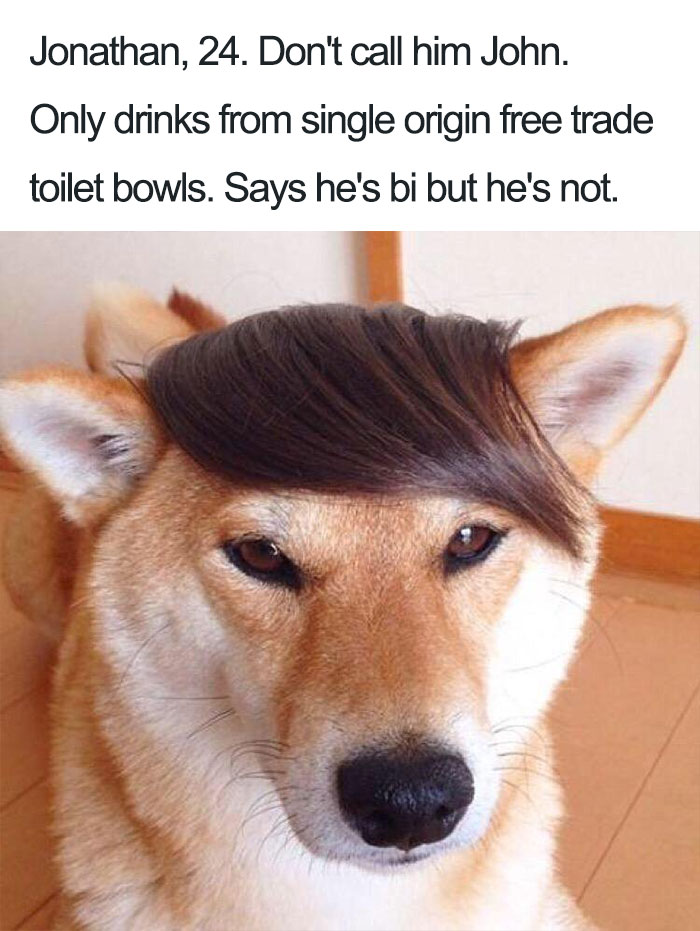 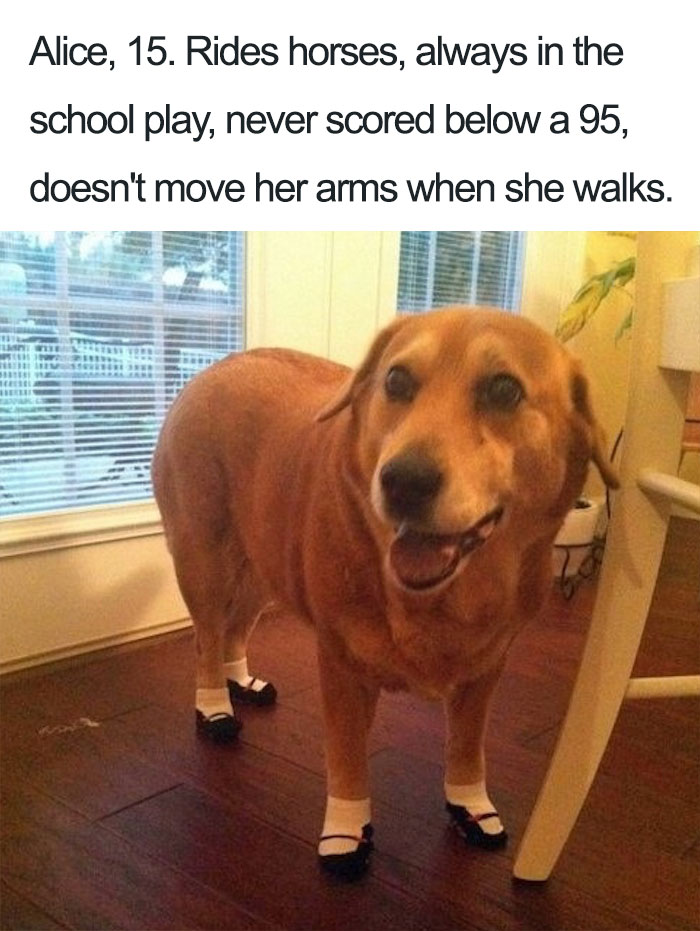 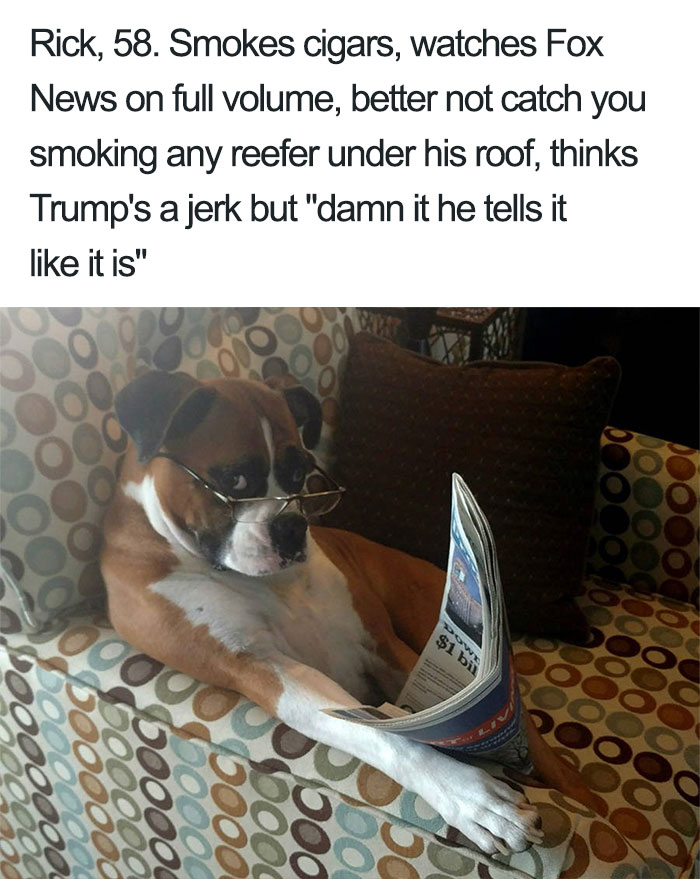