We have seen many times that people from different corners of the world, be they famous or not, can look almost identical. Today we present a set of photos with doppelgangers of world-famous people. Is this not proof enough that nature is awesome? 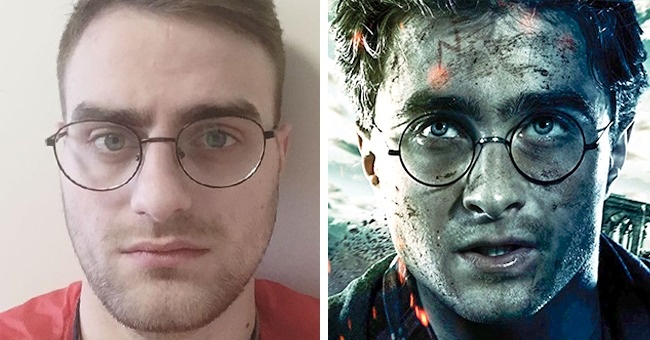 There happens to be a Russian Harry Potter! This young man, Nikolai, seems to be a complete lookalike of Daniel Radcliffe’s, only without a scar on his forehead. 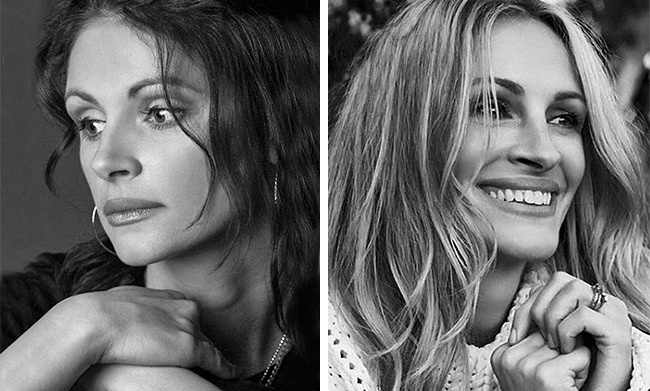 The actress’s namesake is a total mystery. Apart from being incredibly similar in looks to the Hollywood star (or is this a feat of the photographer?), she is also very modest — otherwise, how would you explain that she hasn’t yet been seen in any blockbusters? 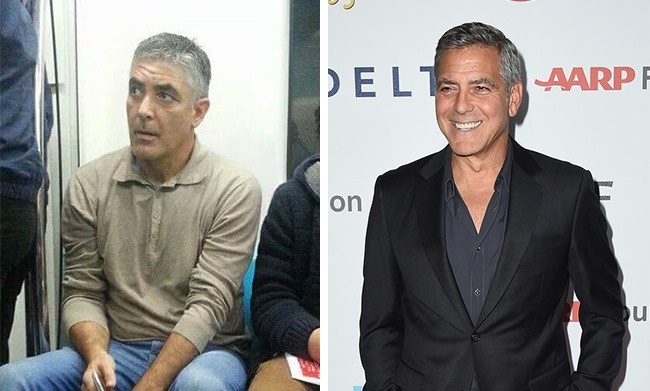 If Mr. Clooney ever needs a stuntman, he knows where to find one: in Turkey! 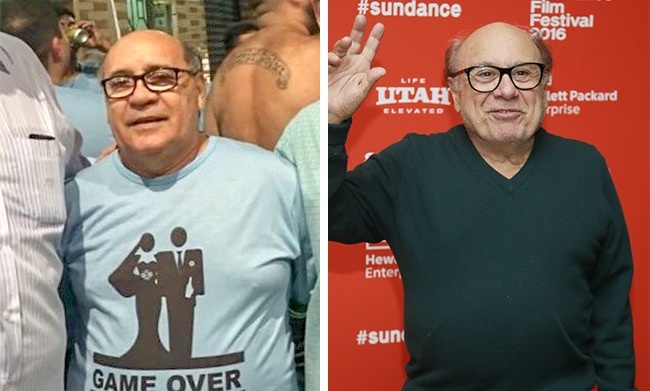 The Brazilian double of Danny DeVito is no less popular than the actor himself: he willingly takes pictures with his fans and enjoys the spotlight. So now he’s also a star! 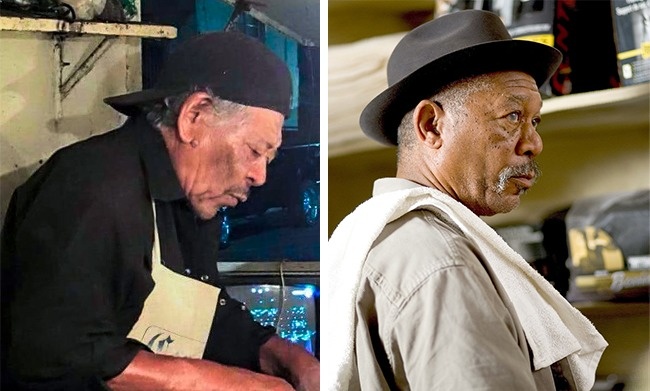 This Mexican cook looks so much like the famous actor you can’t help suspect that maybe Freeman himself really decided to quit acting and take up making delicious tacos in a cafeteria. 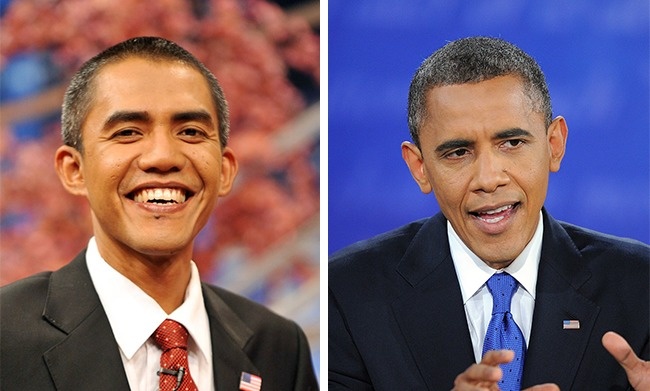 Ilham Anas is a 40-year-old photographer from Indonesia whose life changed completely when his friends noticed his similarity to the 44th President of the USA. The man decided to take advantage of his looks and went traveling around the world, which won him enough money for a new house and tuition for his children. 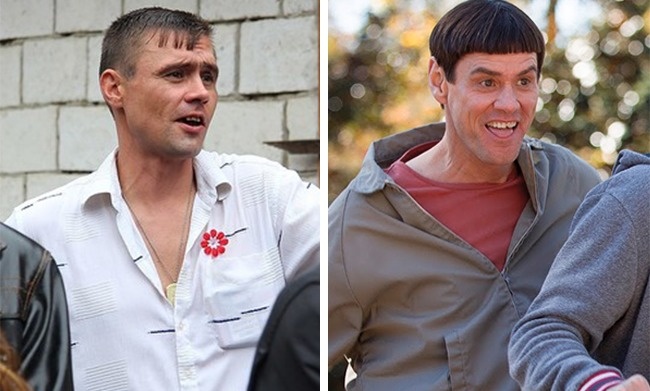 This shot of Jim Carrey’s doppelganger didn’t just blow up the web — they say it reached the actor himself who was delighted with such a similarity. Finding this man, however, has proved difficult: it’s only known that he probably lives in Russia. 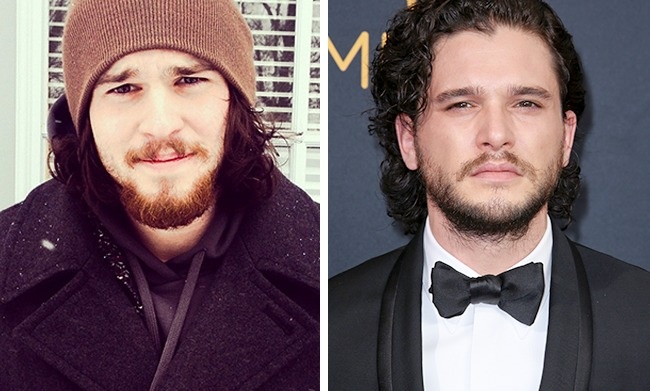 Ever since Jon Snow began breaking ladies’ hearts, quite a few doubles of the actor have appeared. For instance, this young man by the name of Steve. 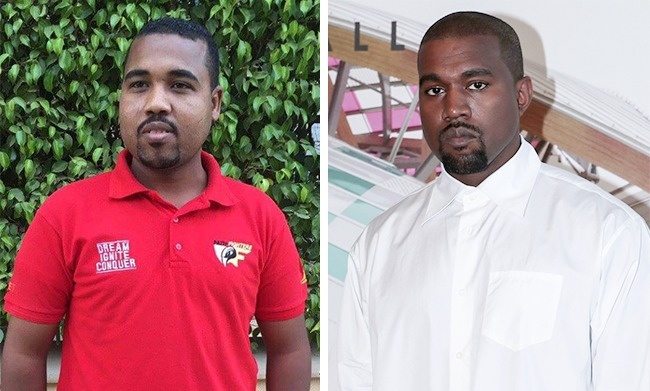 Perhaps the popular rapper has relatives in Egypt? By the way, friends of this guy have thought of a suitable name for him: Kanye East. 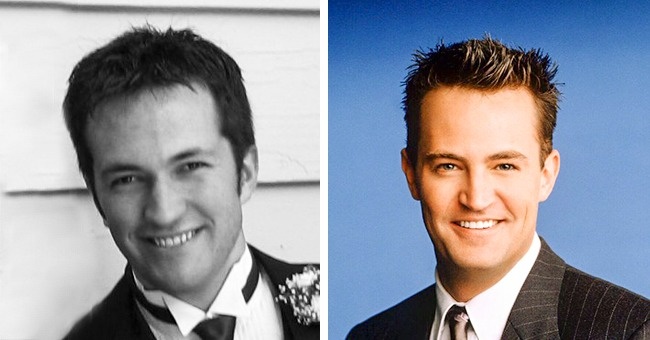 This charismatic young man says people often call out to him on the streets and say they know him. That’s all thanks to his incredible similarity to Chandler from the popular TV series Friends, played by Matthew Perry. 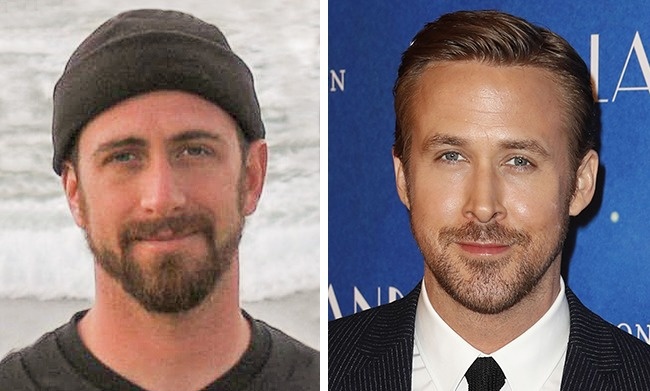 This man posted his photo online and kept wondering why he was still single. Well, we’re sure that the double of such an awesome actor as Ryan Gosling will have no trouble with his love life!