Chinese women have a reputation for knowing the secrets of youth and beauty, and rightfully so: in the East, it can be downright impossible to tell a woman’s age by her appearance as most ladies look like they’re in their teens or twenties.

So how does the behavior of Chinese women differ from ours and keep them young and fresh for so long? Let’s see. 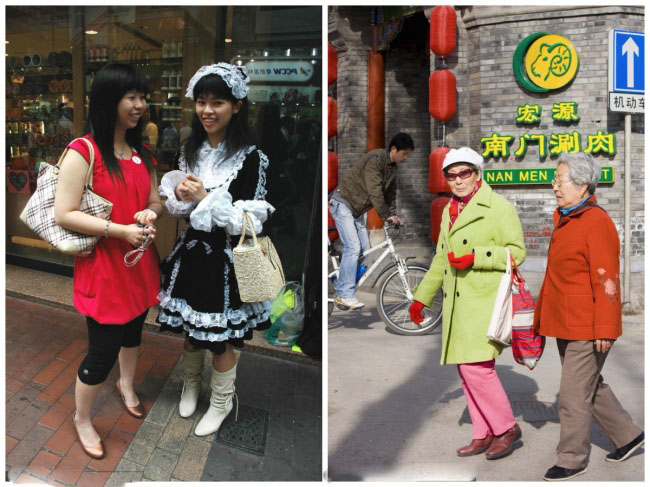 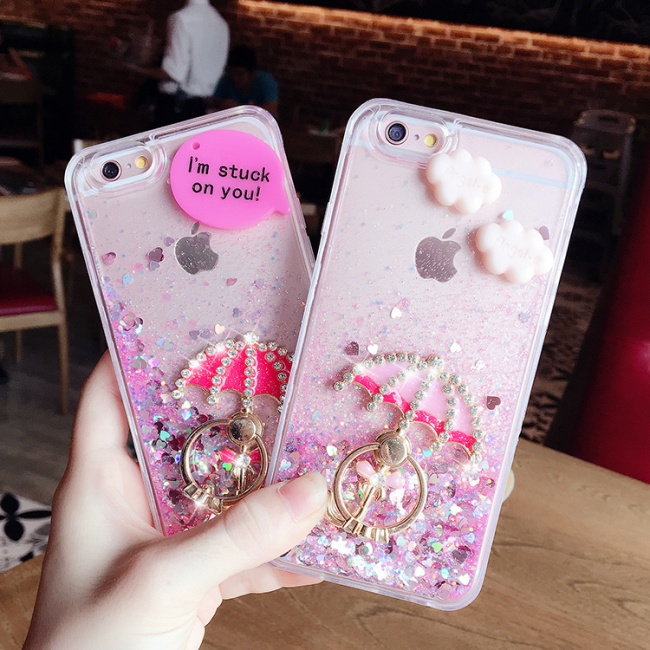 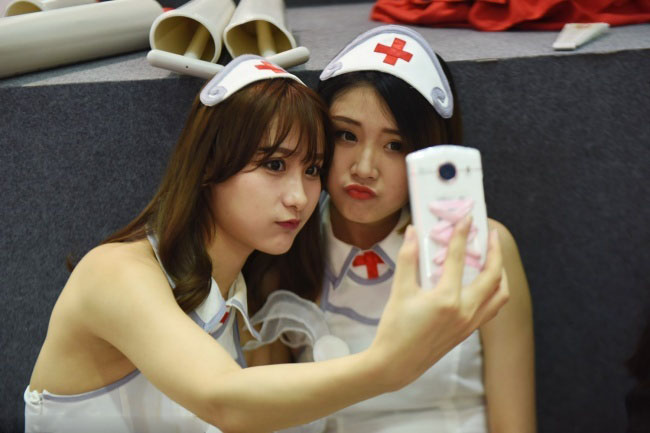 All girls in China know that to take a good selfie, you should tilt the phone and hold it a little above yourself.

Chinese women always cover the top of their bodies. They may wear a miniskirt, and that would be perfectly fine, but even the smallest cut may be considered outrageous. Every self-respecting girl has a «qipao,» a traditional closed but seductively tight-fitting dress. 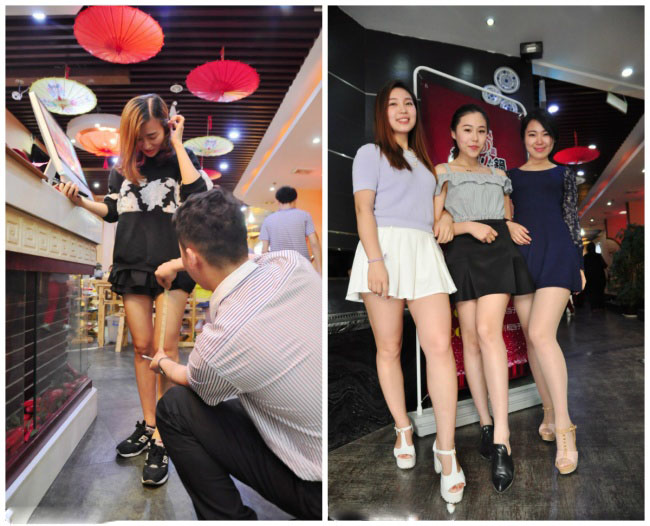 A certain restaurant in Jinan thought up a piquant thing: they give a 20% discount if the distance between the knee and the hem of a girl’s skirt is at least 3 inches. If a lady is so bold as to wear a skirt that’s 13 inches above the knee, the discount becomes 90%. 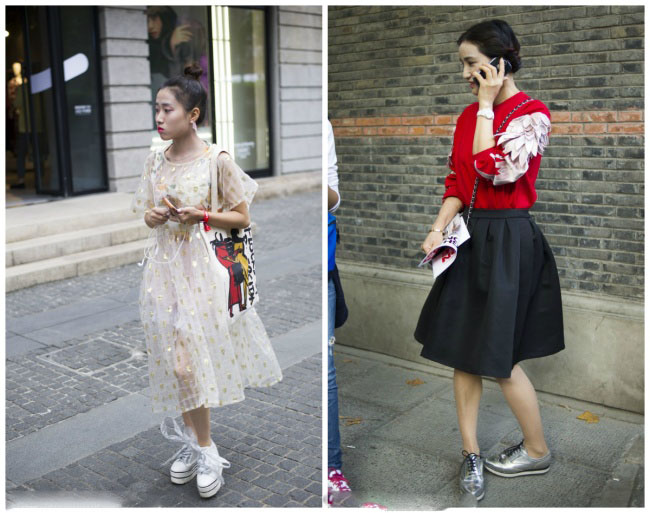 And finally, the beauty of Chinese ladies is very much supported by them feeling attractive and ladylike, and their men deserve credit for this. There’s no place in the world where women are so cared for and pampered.