The best old photos are the ones you can look at for hours at a time. We here at Liked video have gathered a few of them here, for your enjoyment. 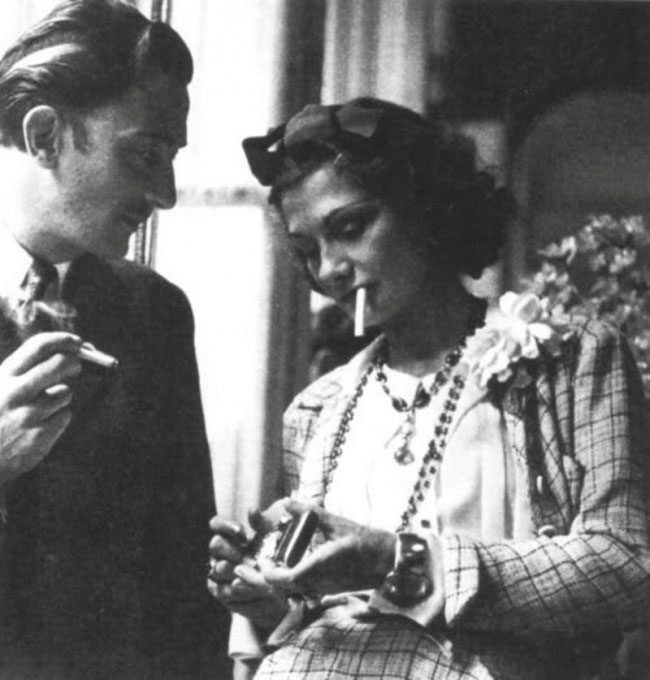 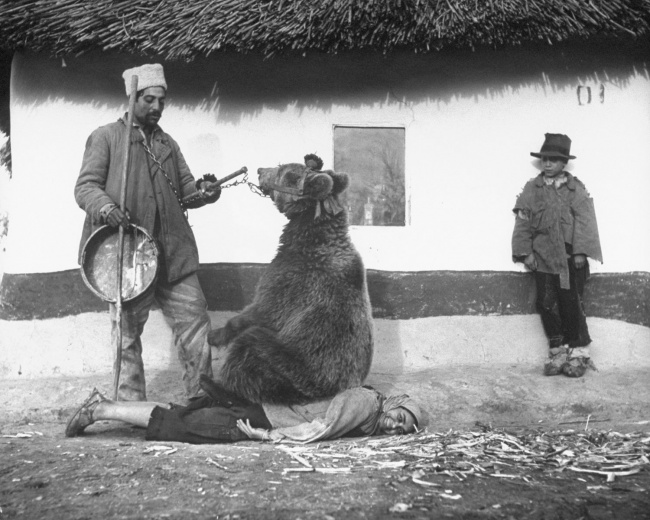 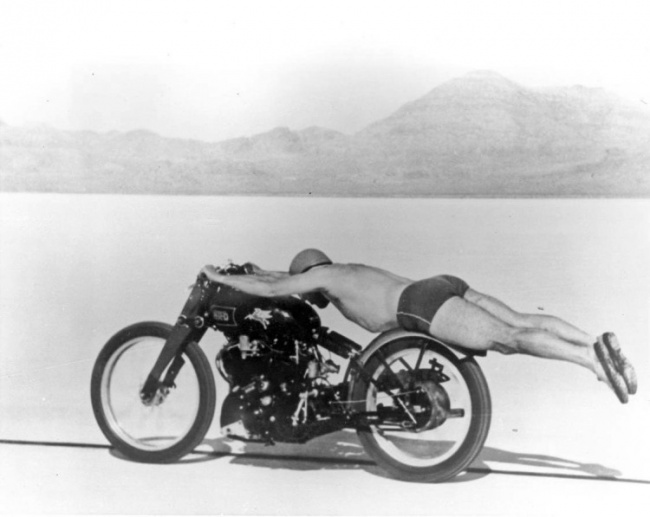 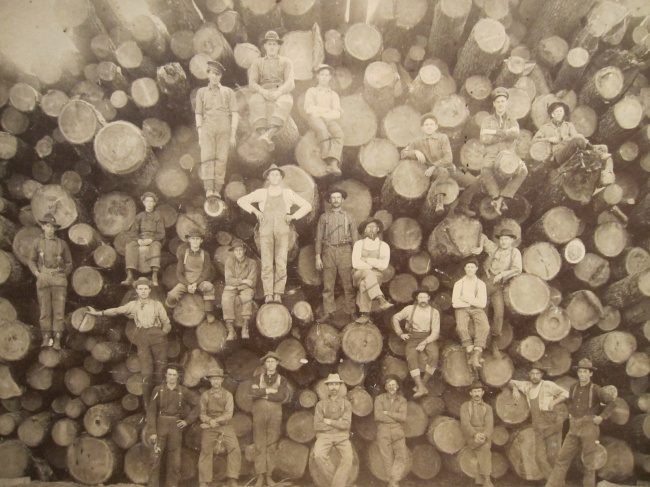 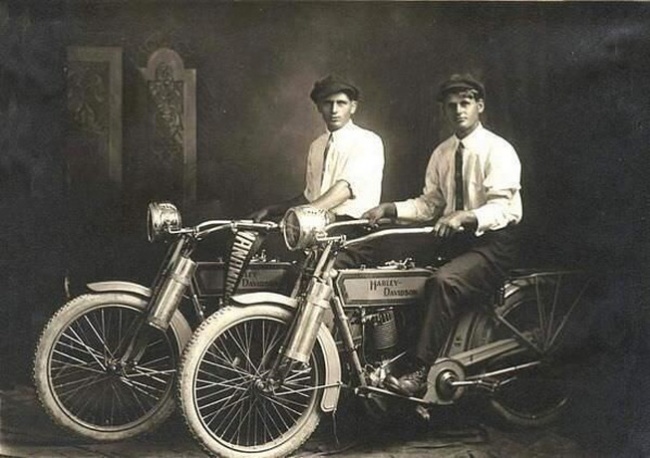 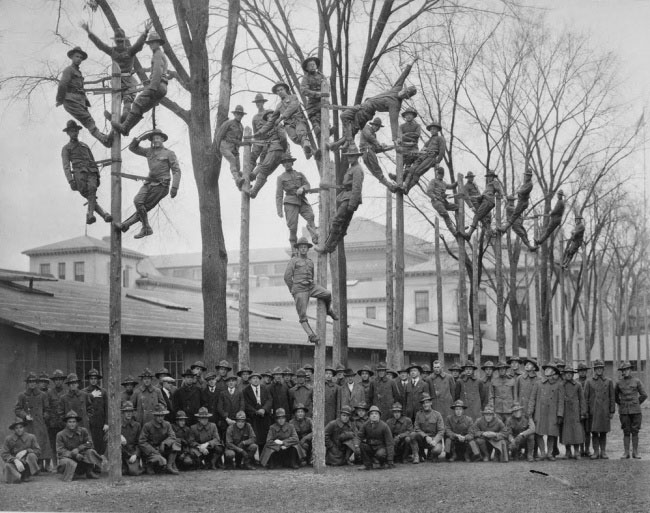 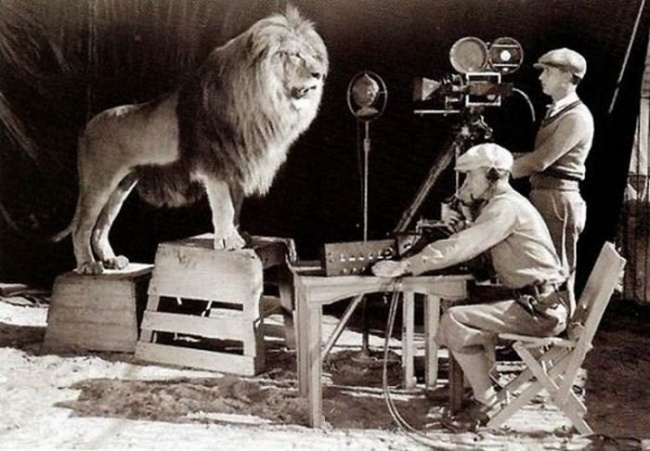 Filming the production logo for Metro-Goldwyn-Mayer. 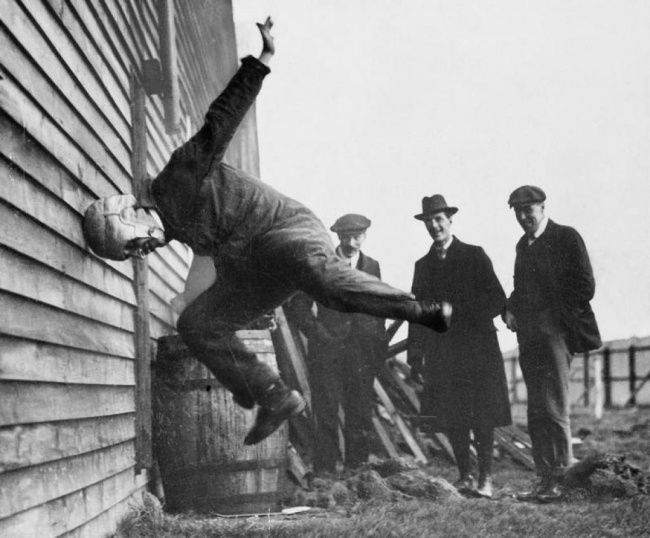 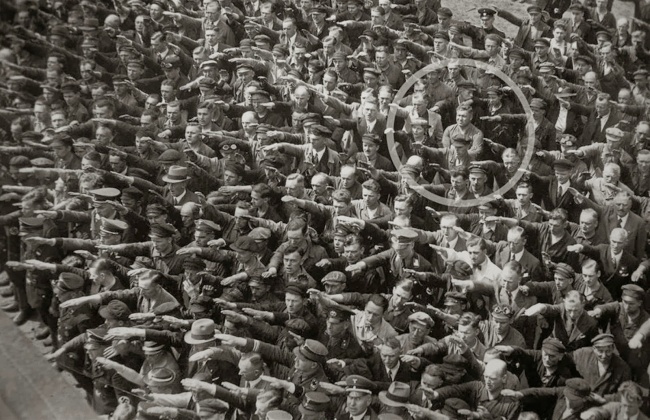 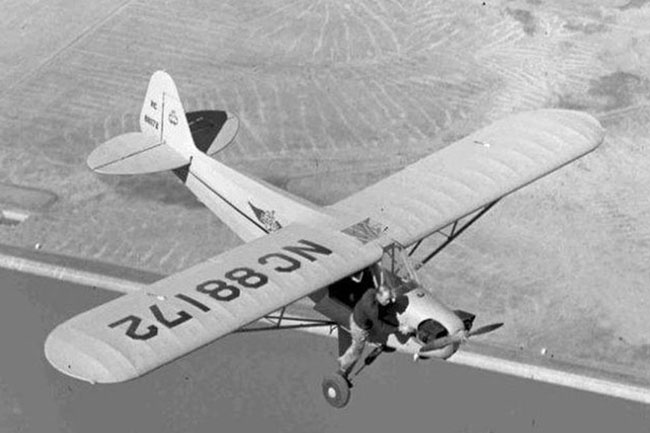 A pilot tries to start the stalled propellor of his plane during flight. 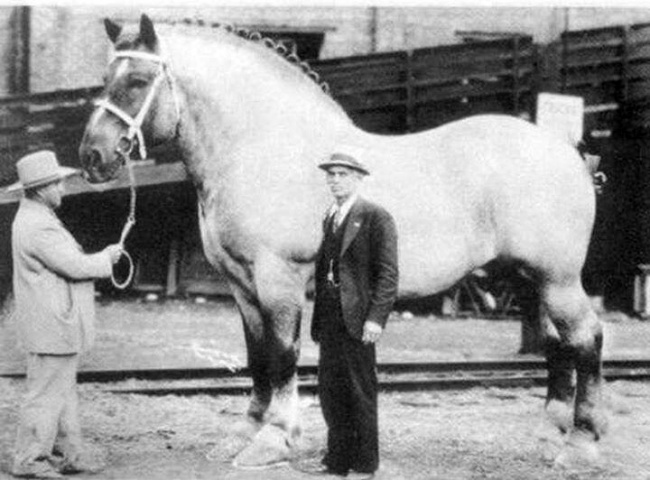 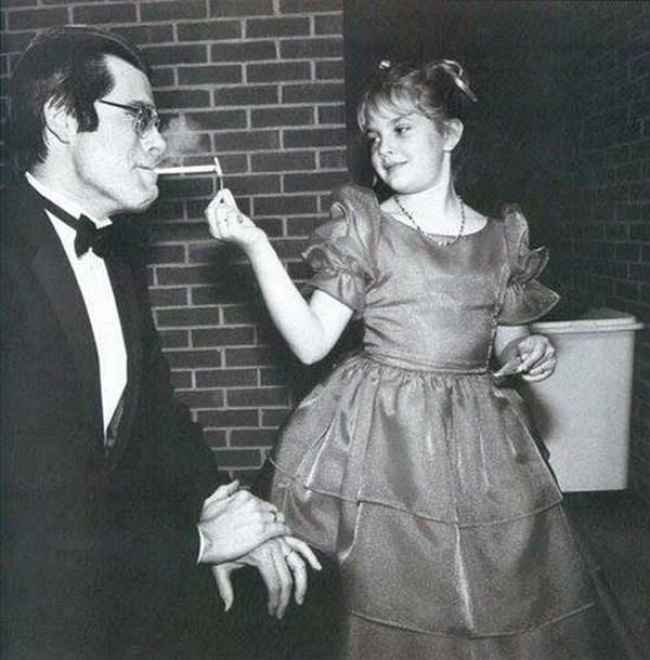 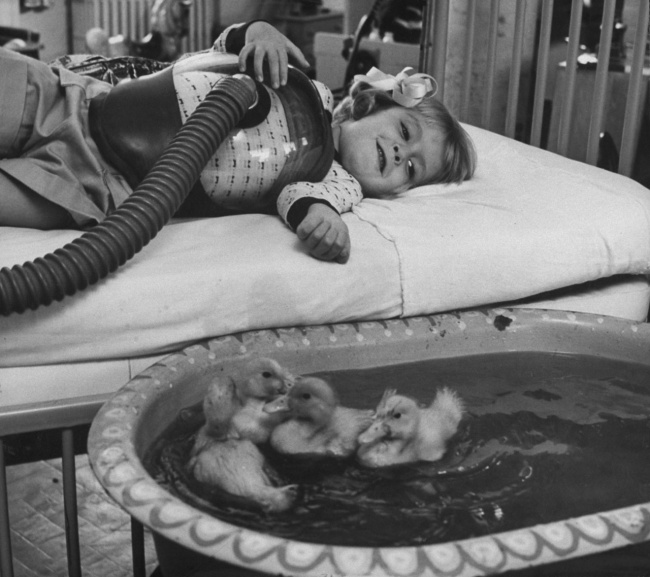 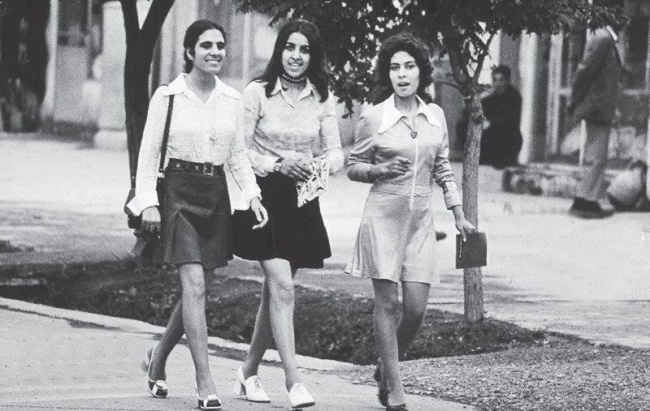 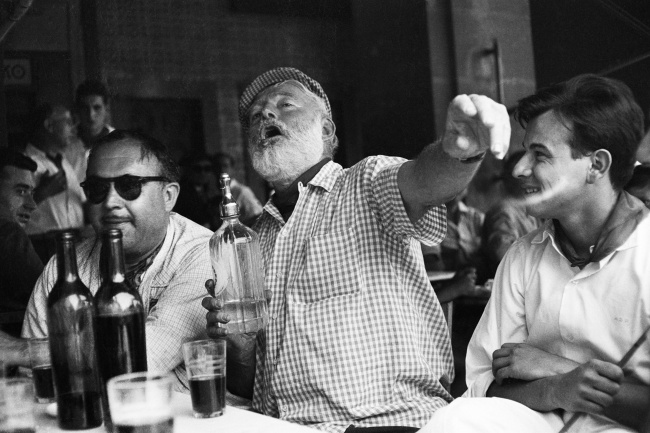 Ernest Hemingway having a drink. 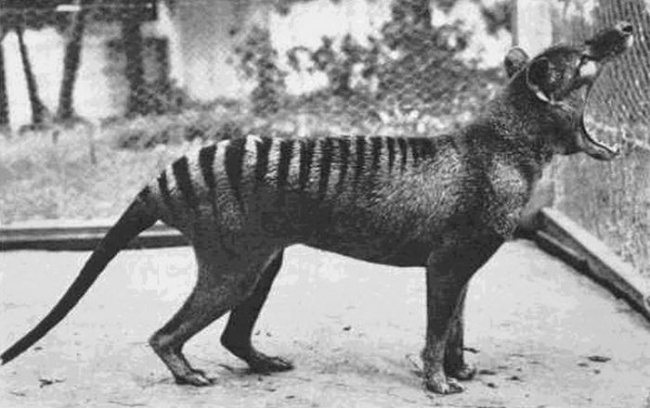 The last photo ever taken of a Thylacine, 1933. This species is now extinct. 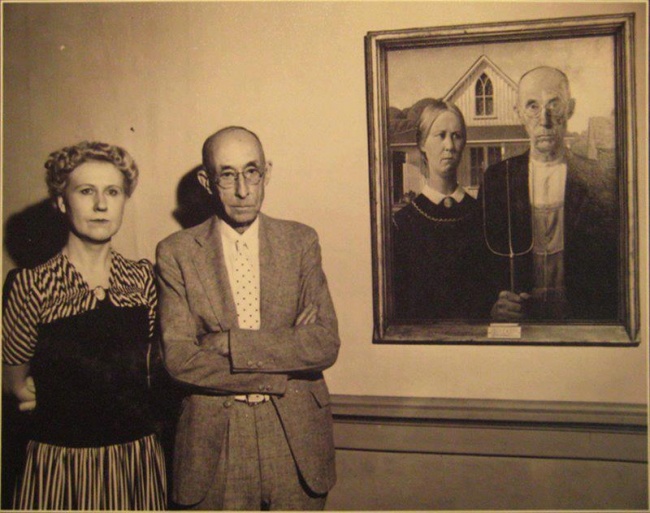 The models used by Grant Wood for his famous painting, ’American Gothic’. 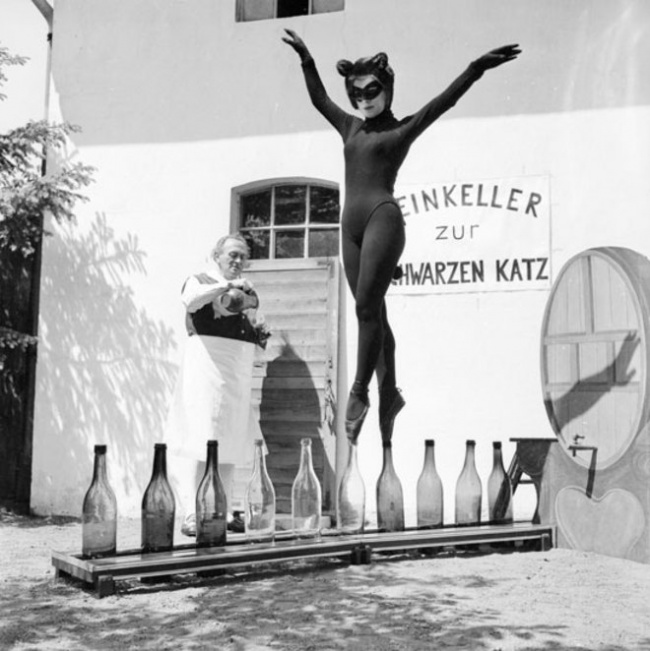 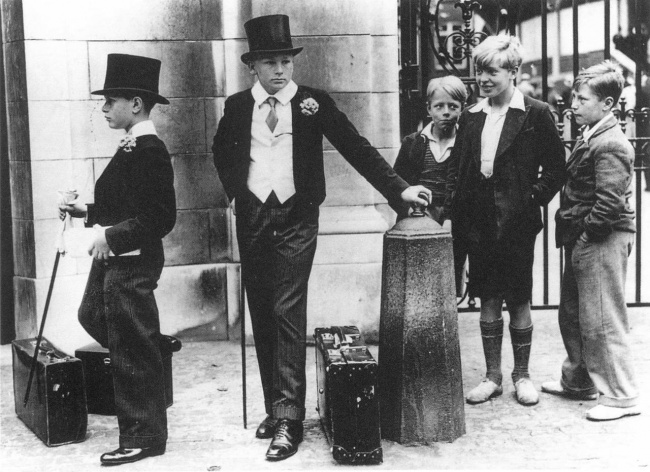 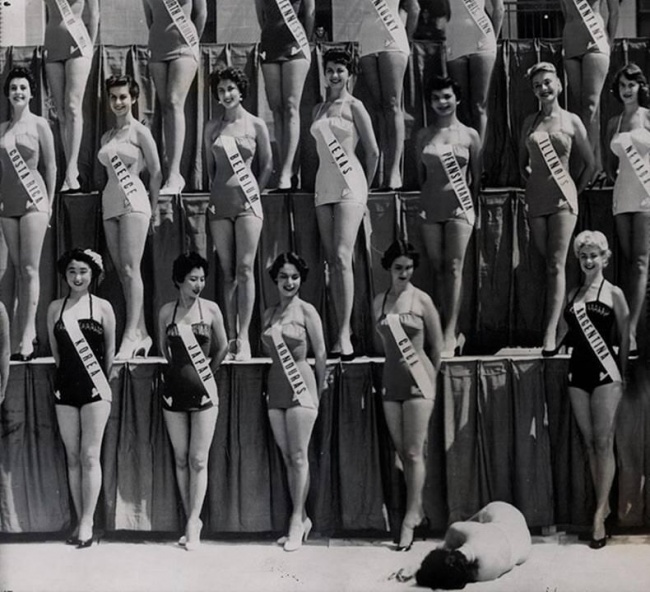 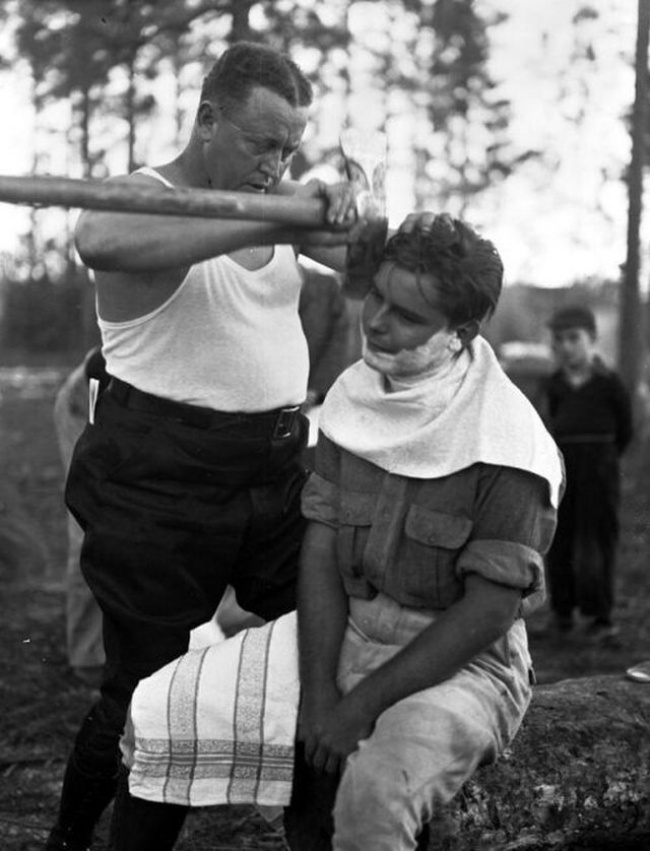 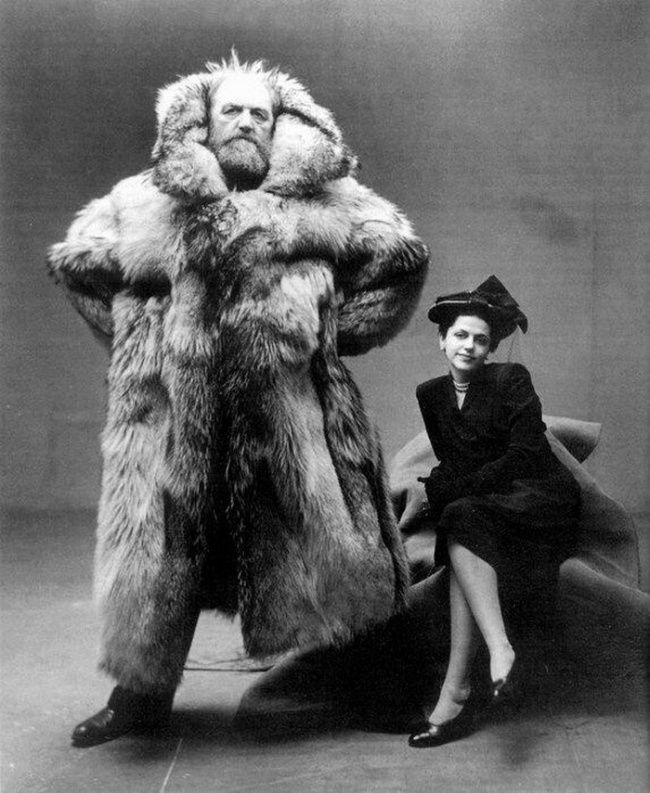 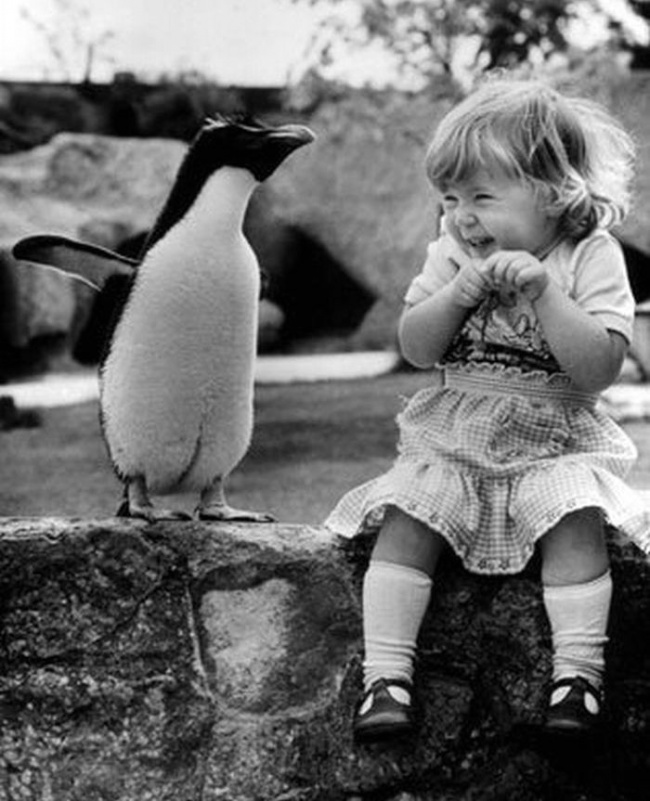 A little girl encounters a penguin for the first time. 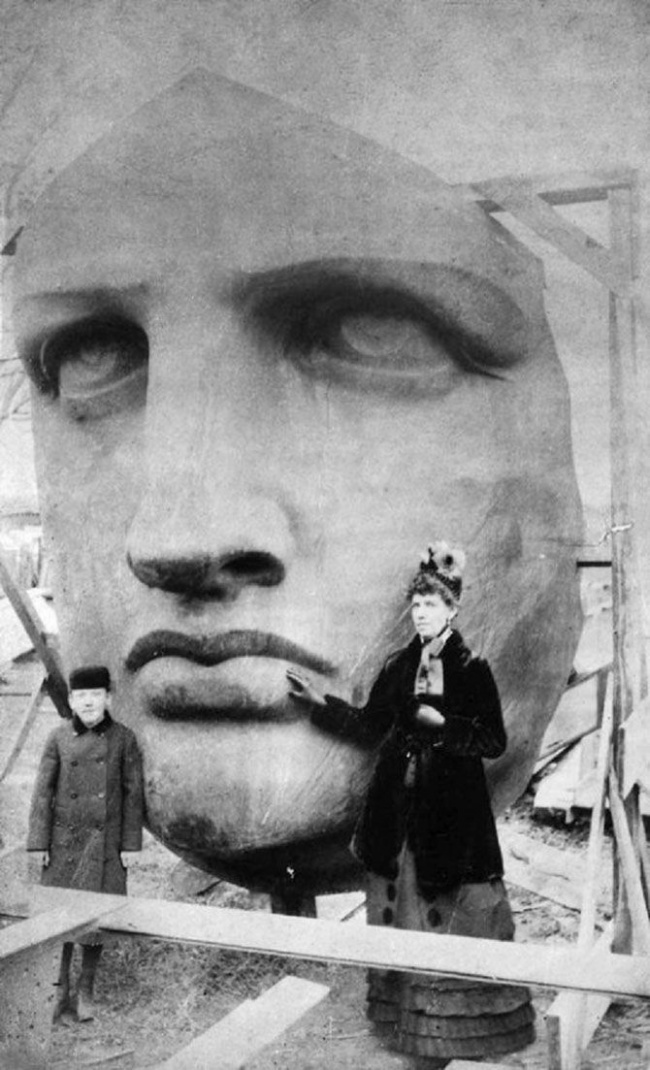 Unpacking the Statue of Liberty, 1885.

A soldier shares some bananas with a goat. Battle of Saipan, 1944. 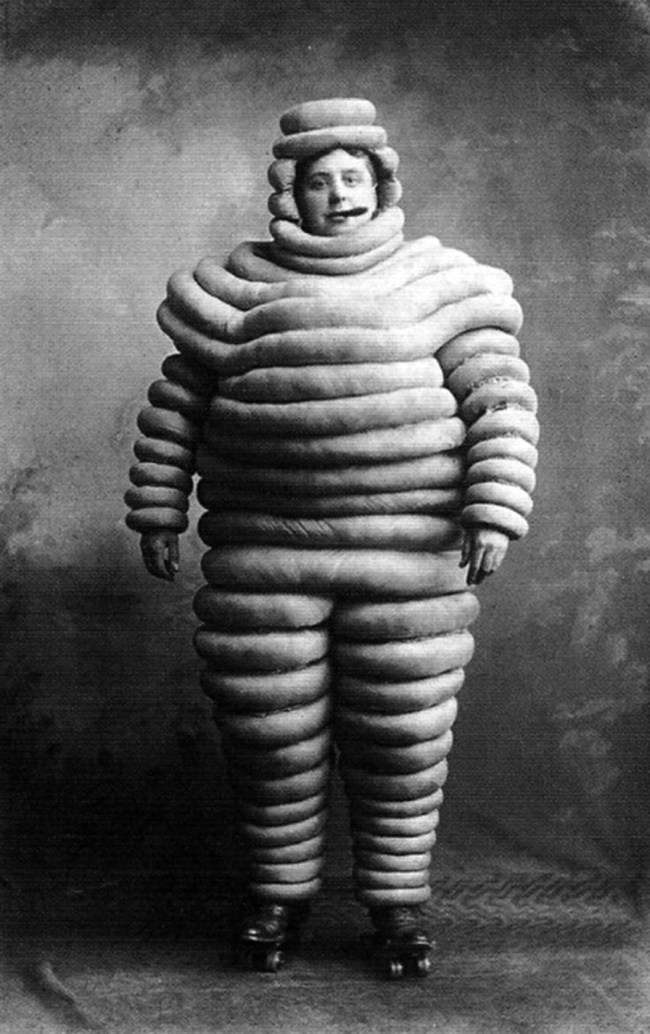 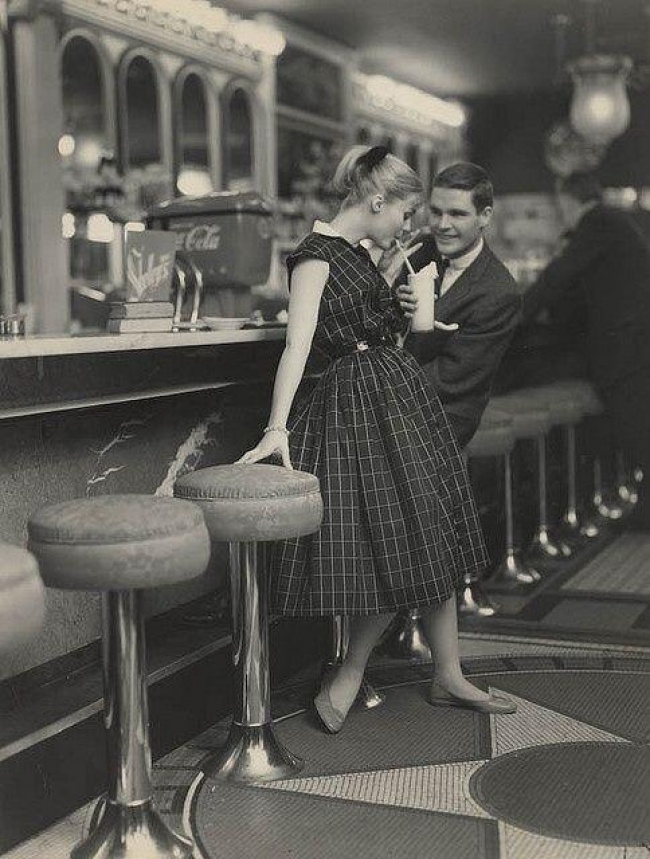