In a world where the divorce rate is constantly increasing and couples find each other through algorithms on internet pages, one could argue that true love is on the verge of extinction. But the story of Isaac and Teresa Vatkin shows that, although they may be more difficult to find, there are still love stories that are so romantic they seem to be drawn from Shakespeare’s work.

Isaac was born in Uruguay in 1926, but as a young man he moved to Argentina to live with his family. And it was in Mar del Plata, Argentina, where Teresa was born in 1928. They met there at a party in 1945, fell in love and got married two years later. 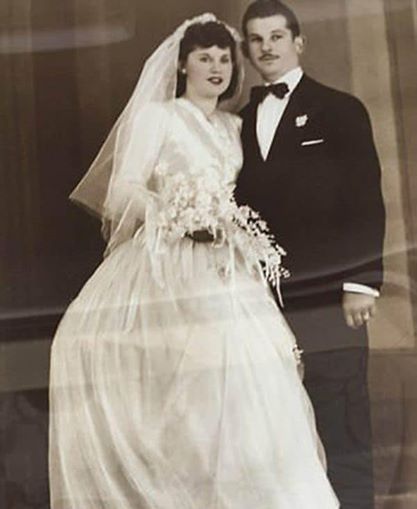 As husband and wife, Isaac and Teresa lived a very happy life. They had three children together and in 1968 they decided to emigrate to the United States, ending up in Chicago. At the age of 42, Isaac had to learn how to speak English.

He set up a fast food restaurant and did his best to provide for his family. One of their children remembers: «They never had a big house or any other luxury. In fact, everything was invested in our education.» 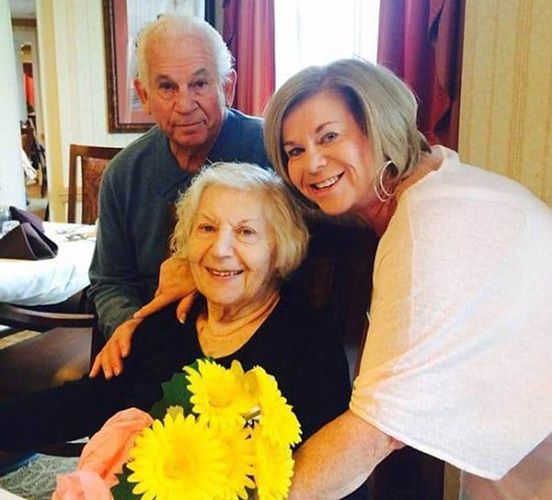 The years went on and at the age of 80, Teresa was diagnosed with Alzheimer’s disease. Isaac fed her, bathed her, and took care of her every need. He refused to give up hope and despite his advanced age, he constantly searched for new treatments for his wife, even doing research on the internet after living most of his life without touching a computer.

Eventually the task of caring for Teresa became too much for Isaac and he found a place for her in a nursing home. But Isaac did not want anything to come between them and visited her every day without fail. 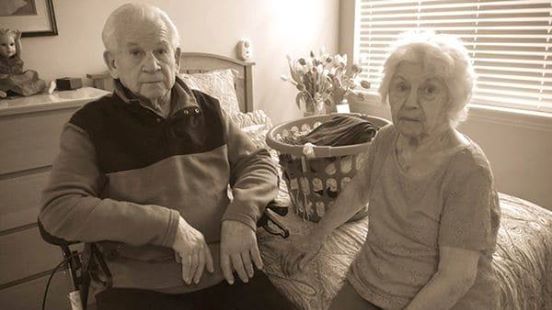 At the age of 91, Isaac came down with a very serious flu. Teresa’s health was also worsening and she was suffering from pneumonia at the time. The couple were admitted to the same hospital and their children made sure they were put in the same room. As the couple lay side by side, their son brought their hands together so they could hold them. Neither of them let go until the very end. 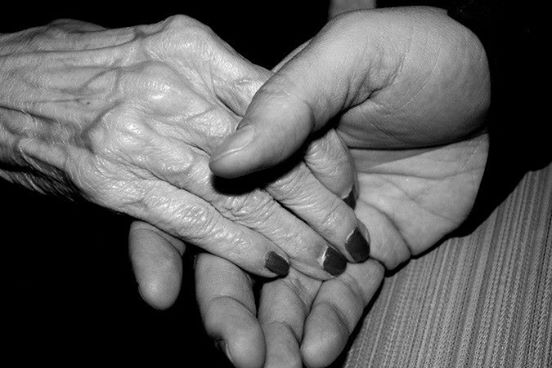 Finally Teresa opened her eyes for what would be the last time. She looked around the room, and then at her child who was visiting, and then she passed away. When she was taken out of the room, Isaac noticed that her hand was no longer in his. He realized that his wife was gone and he wanted to follow. A few moments later he stopped breathing. Forty minutes after his wife had been taken from him, Isaac joined her. 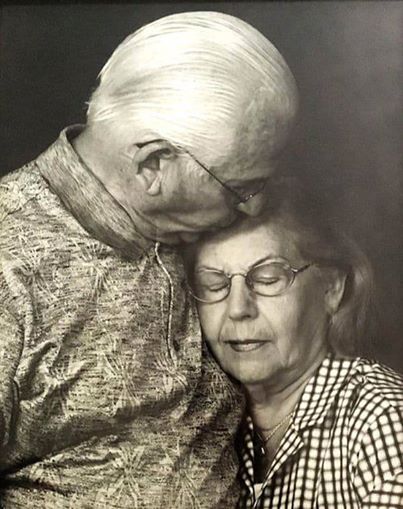 Their children and grandchildren now mourn the loss of the couple but they know that they left this world just as they had been the last 69 years: together. And that fills them with happiness. Many couples may not take the vow «till death do us part» very seriously anymore, but Teresa and Isaac certainly did.