In March 2016, a homeless man wandered into Abi’s Cafe in Minneapolis, Minnesota. He right looked at the owner, Cesia Abigail, and asked her for money.

“Why don’t you have a job?” Cesia replied. “You know nothing is given to me for free, right?”

The homeless man, Marcus, proceeded to explain to Cesia that while he would love nothing more than a job, his history of felonies made it nearly impossible to convince employers to hire him.

To stay alive, Marcus was forced to turn to stealing and panhandling.

But instead of turning Marcus away, Cesia decided to do something so incredible that her story went massively viral…

Cesia Abigail is the twenty-something owner of Abi’s Cafe in Minneapolis, Minnesota. 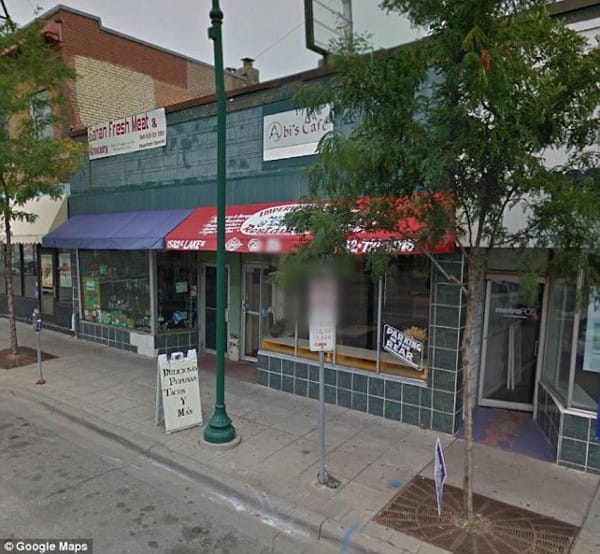 Cesia had recently been struggling to keep her El Salvadorean restaurant afloat.

In March 2016, a homeless man named Marcus walked inside Abi’s Cafe and asked Cesia for money. She felt an instant connection with the man who lived on the streets.

Cesia could not offer Marcus any money. She was exhausted, overworked and underpaid. But she did need a hand. 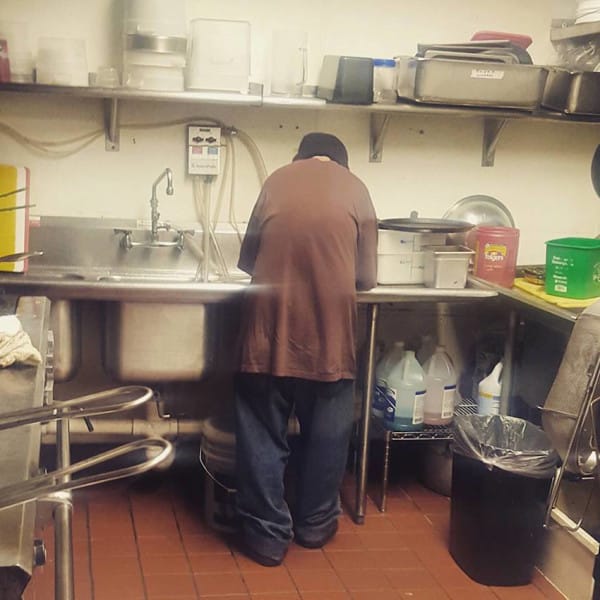 “I was short staff that day,” Cesia wrote on Facebook. “So I asked him, ‘You want to work? I have a job for you!’

His eyes opened wide and his smile made my day!!!! He said, ‘I’ll do anything for some food.’

So now for almost 2 weeks he been on time for his two hour shift… helping take trash, washing dishes, etc.

Once I pay him, guess what he does? He buys food from my restaurant (HE DECIDES TO PAY) because it makes him feel good!” 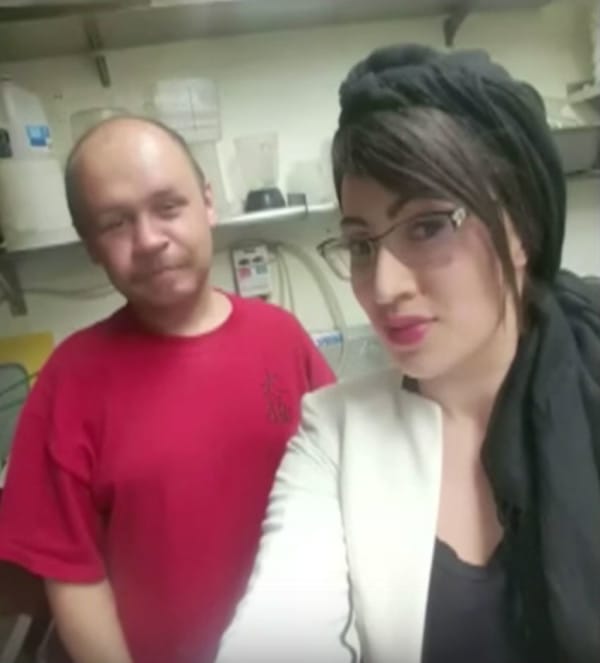 With a newfound sense of dignity and self-respect, Marcus was a changed man. One day, Cesia saw him wrapping up half of his sandwich and giving it to a homeless woman.

“Do something nice for someone today and don’t judge them just because they out there asking for money for we don’t know their situation… some deserve another shot,” Cesia writes on Facebook.

“God gave me this blessing so why can’t I bless others?”

Please SHARE this truly inspiring story if you believe everyone deserves a second chance.