No one expected this to happen. Their family lived a happy, ordinary life when terrible news arrived. The boy, Chen Xiao-Tian, was diagnosed with a terrible disease. Brain cancer was impossible to cure, though, they started the treatment, but everything was in vain. 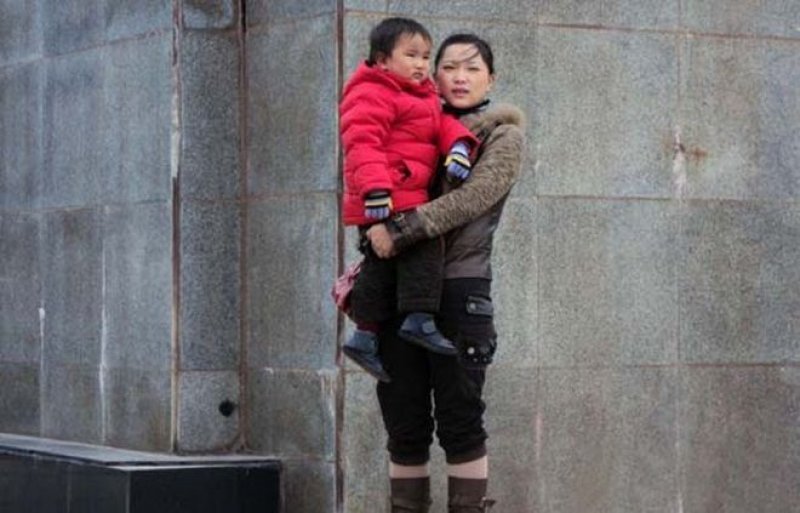 The boy had been fighting for more than two years, and when he was seven, he got blind and was perfectly aware what was going on with him. The thought of imminent death was nothing new to him. 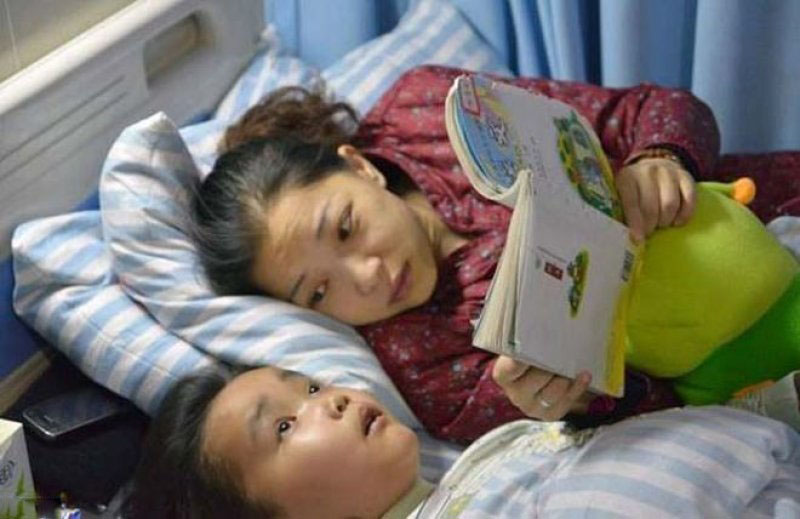 Somewhere around that time, his family found out that his mother had a kidney disease that is practically impossible to cure. This new was hard for all of them to understand; their entire family was devastated. 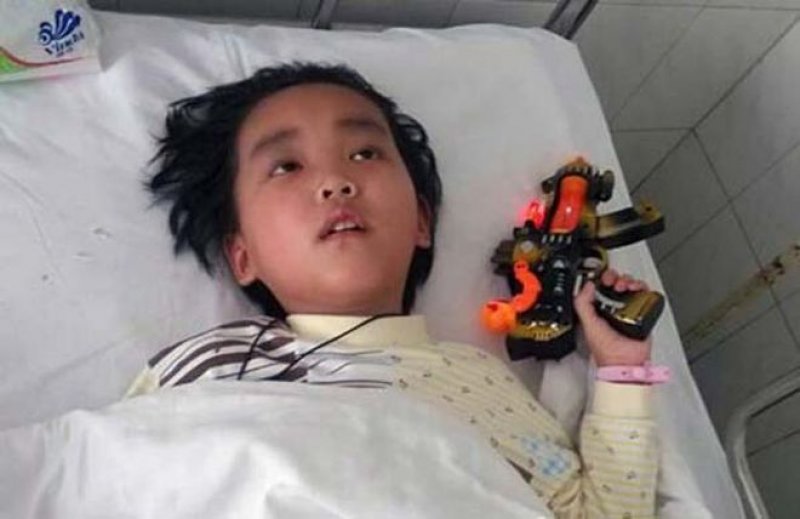 Despite all that, the brave mom was constantly near her son in his hospital ward, especially when he got blind. She was reading him some books and playing with her precious baby. 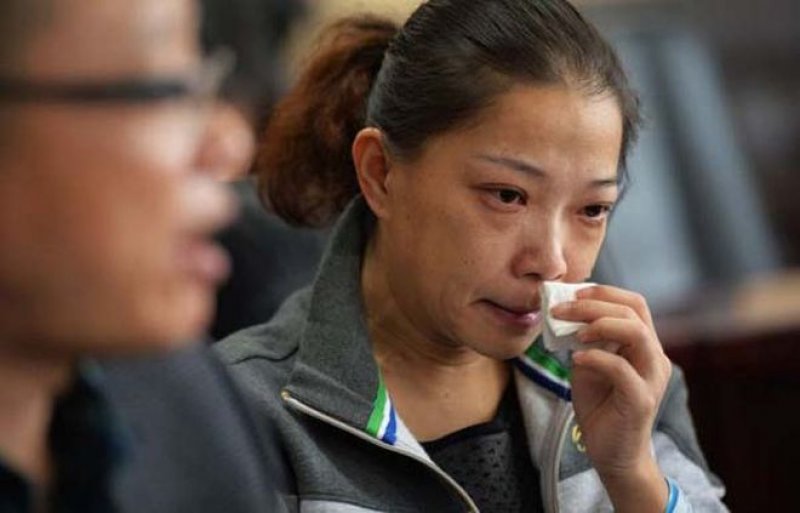 The boy heard that his mother has a renal disease and is terminally ill. The only way to save her was transplantation, and the only donor could have been her son. Naturally, she refused from the idea. 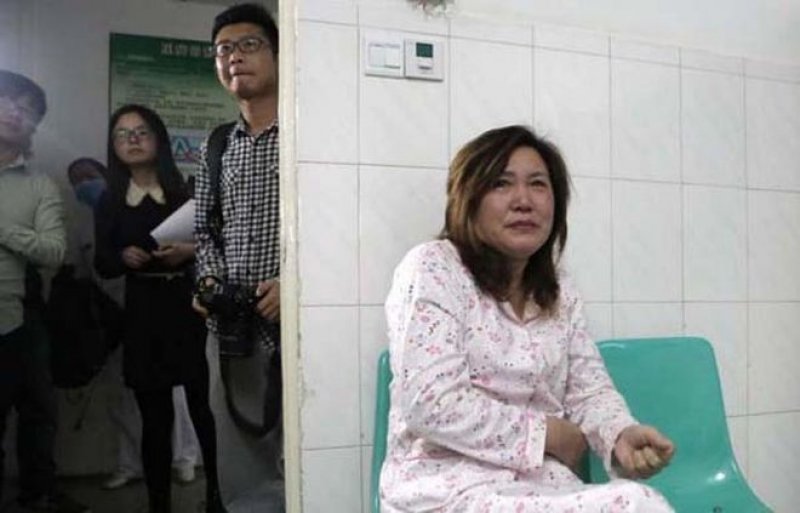 Soon, Chen heard the sad news and told his mother that if she were healthy, he would live inside her. 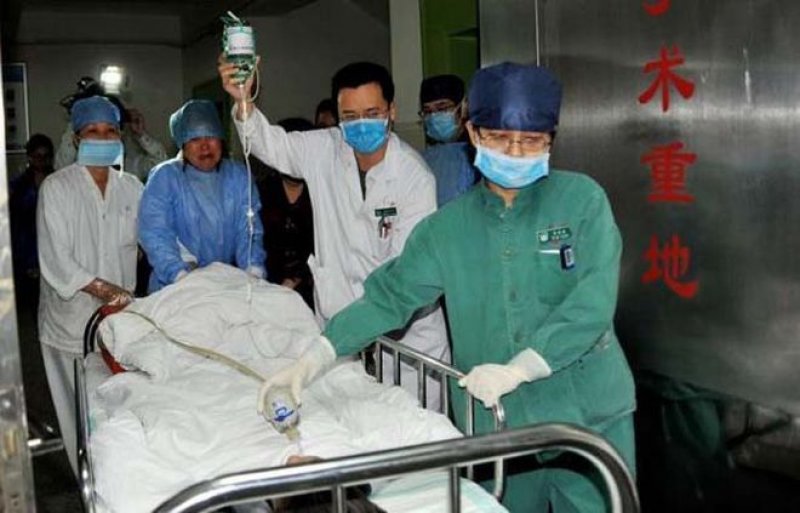 The transplantation was scheduled for April. The boy died in the morning, and his kidney was transplanted into his mother. Chen helped to save two more kids with his body organs. 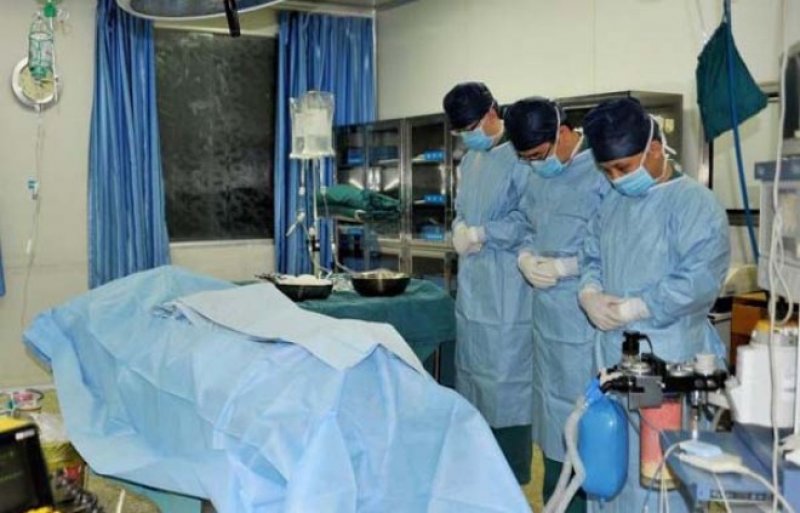 ories should never be forgotten.