Pacoca is a beautiful kitty that lives with Ana Beatriz Pinho and her entire family in Brazil. Although Ana is the one that shares her cat’s shenanigans through social media, her father is the family member that arguably loves their cat the most. Almost as much as he loves Pacoca, he loves just lounging and relaxing. So the best way to combine his two passions was to get a tiny hammock for Pacoca so they could chill side by side.

Ana shared on Twitter: “My father bought a hammock for Paçoca just so she could lie by his side.” The picture has since gone viral and we’re just hoping this means more lucky cats around the world getting tiny hammocks to relax on. 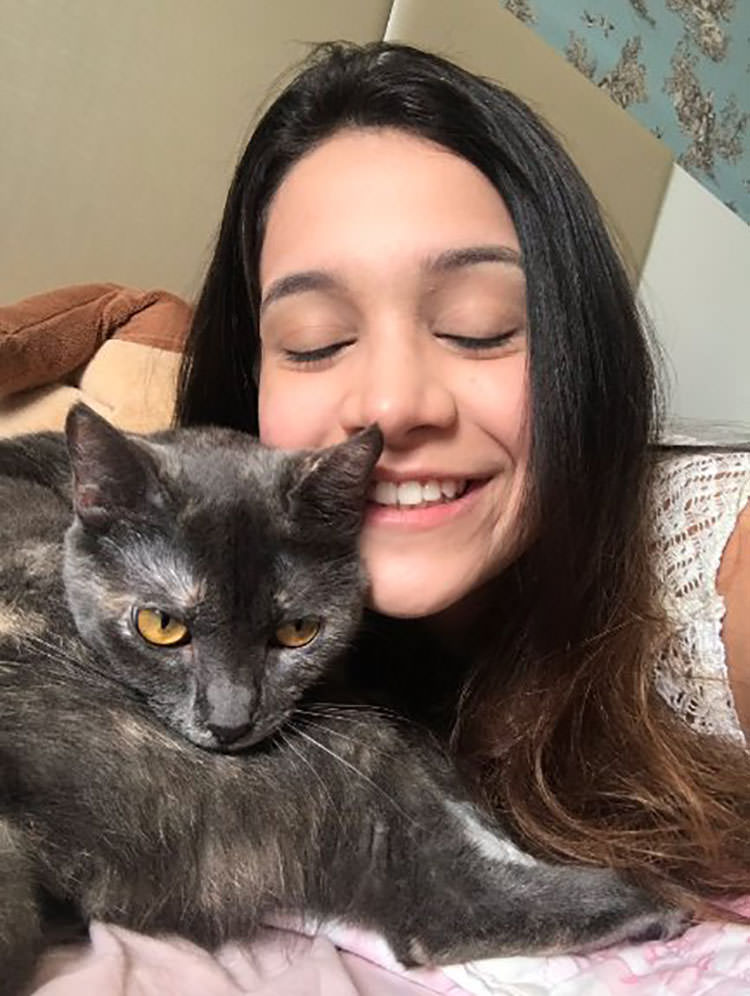 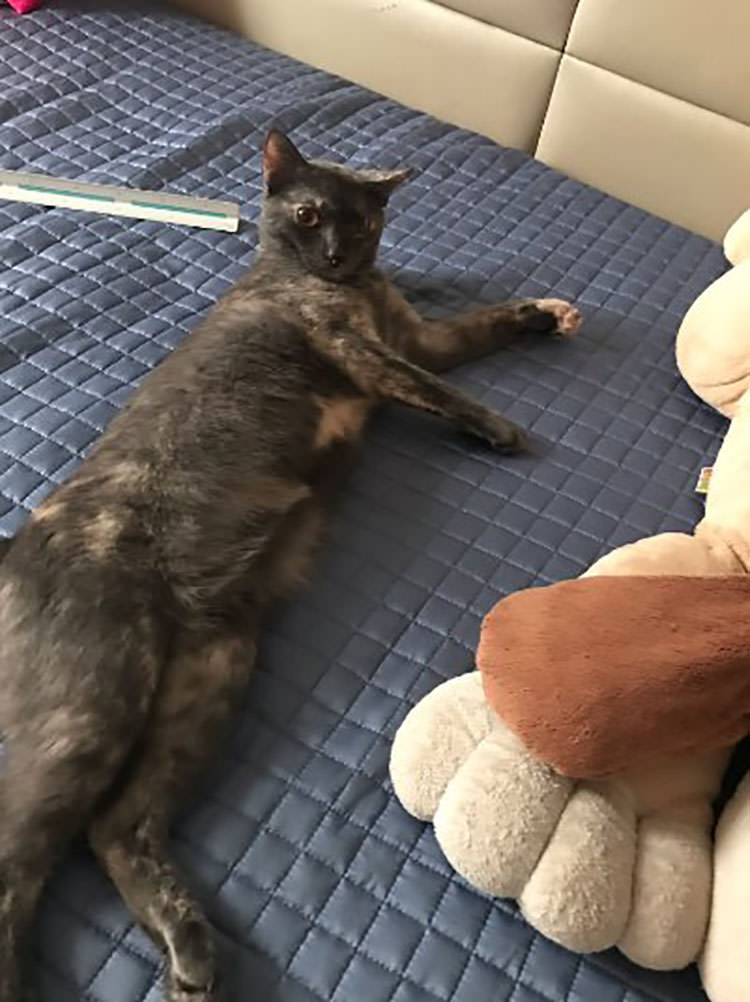 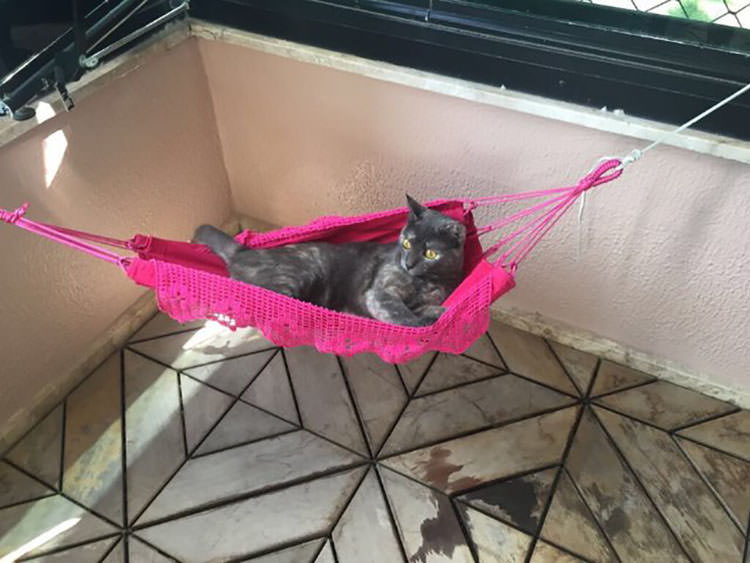 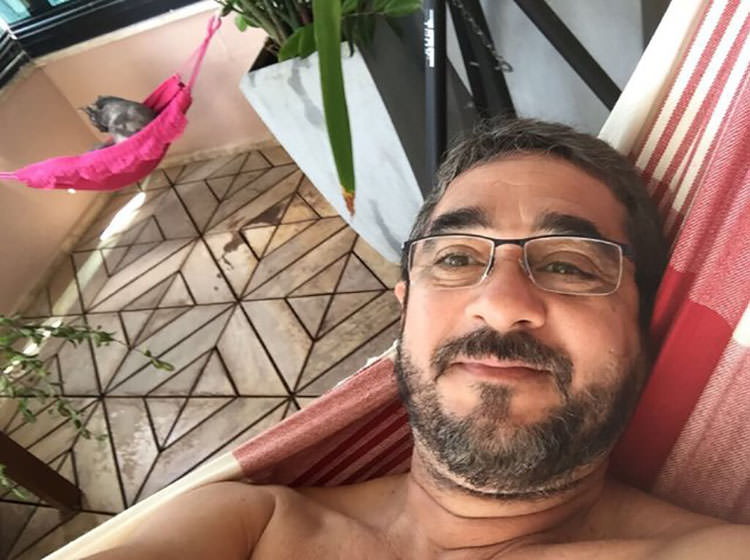 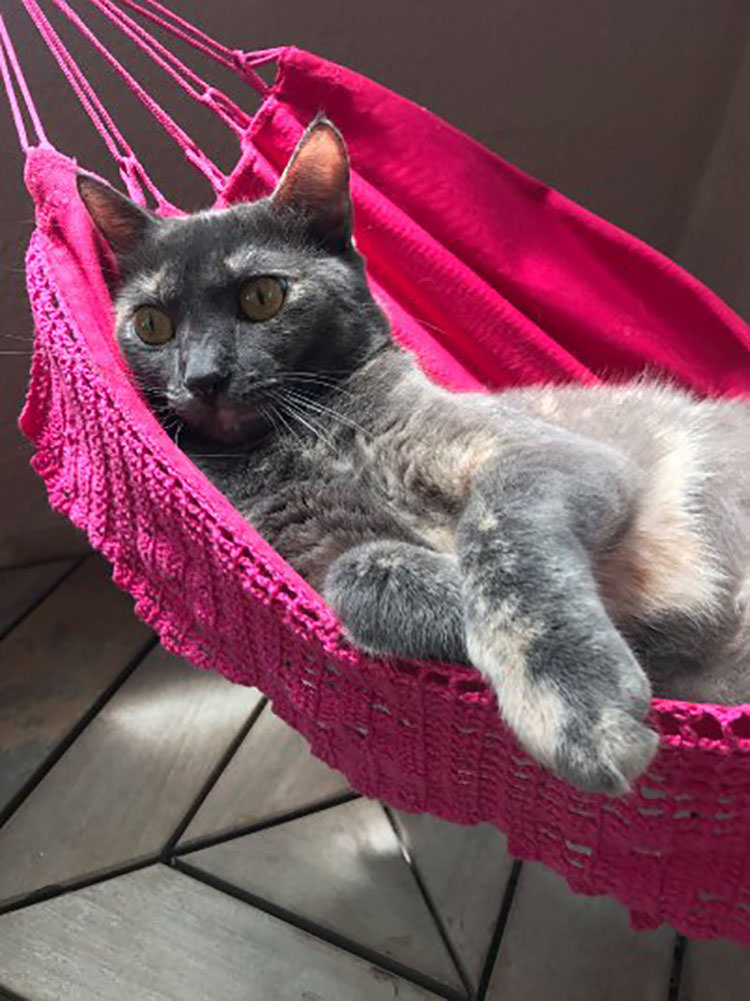