If you’ve been searching for love recently, then you probably know how hard it is to meet someone who might actually be as serious about you as you might be about them. Malicious forms of dating are all too common these days from ghosting, benching, and DTR (Define The Relationship). All of these dating tactics are used to emotionally manipulate the other person for a desirable outcome. 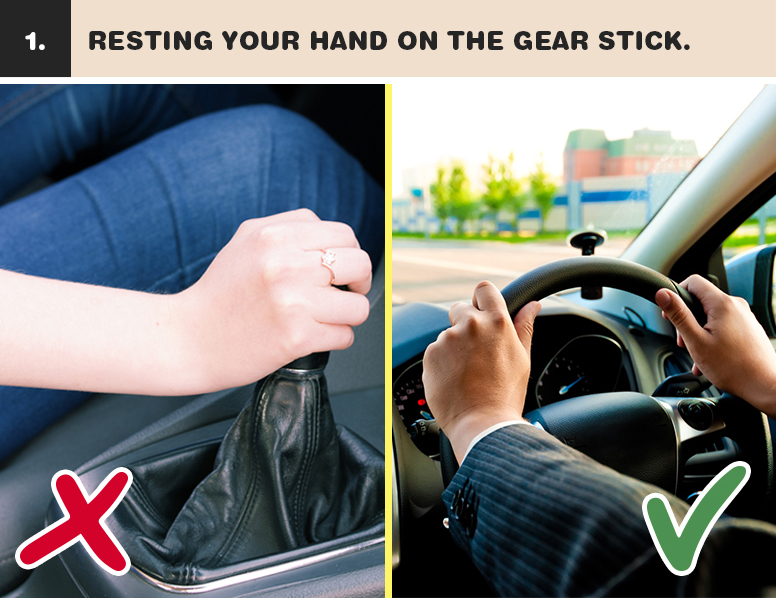 Next up on that list is something called ‘love bombing.’ Love bombing is a tactic that involves the immediate seduction of a new partner by constantly showering them with a ton of affection. Naturally, one would wonder how this could be a bad thing, but according to the New York Post, this often occurs in whirlwind relationships where the sense of romance pushes aside one’s concerns and doubts.

The onslaught of affection comes in periods which are referred to as ‘bombs’ and they leave little to no room for the other person involved to question their partner’s intentions. In fact, plenty of love bombers will frequently declare their love and good intentions rather than ask questions. Love bombers will always talk a good game: they want to take you on vacation, or they want you and only you.

Hearing these things makes us feel good about ourselves but also makes us feel like we couldn’t “live” without our love bomber. They will consistently praise all the good aspects of your character. They portray themselves as good listeners but they are prone to outbursts which help them obtain more control over their partner. This trait has been associated with people who have narcissistic personalities. 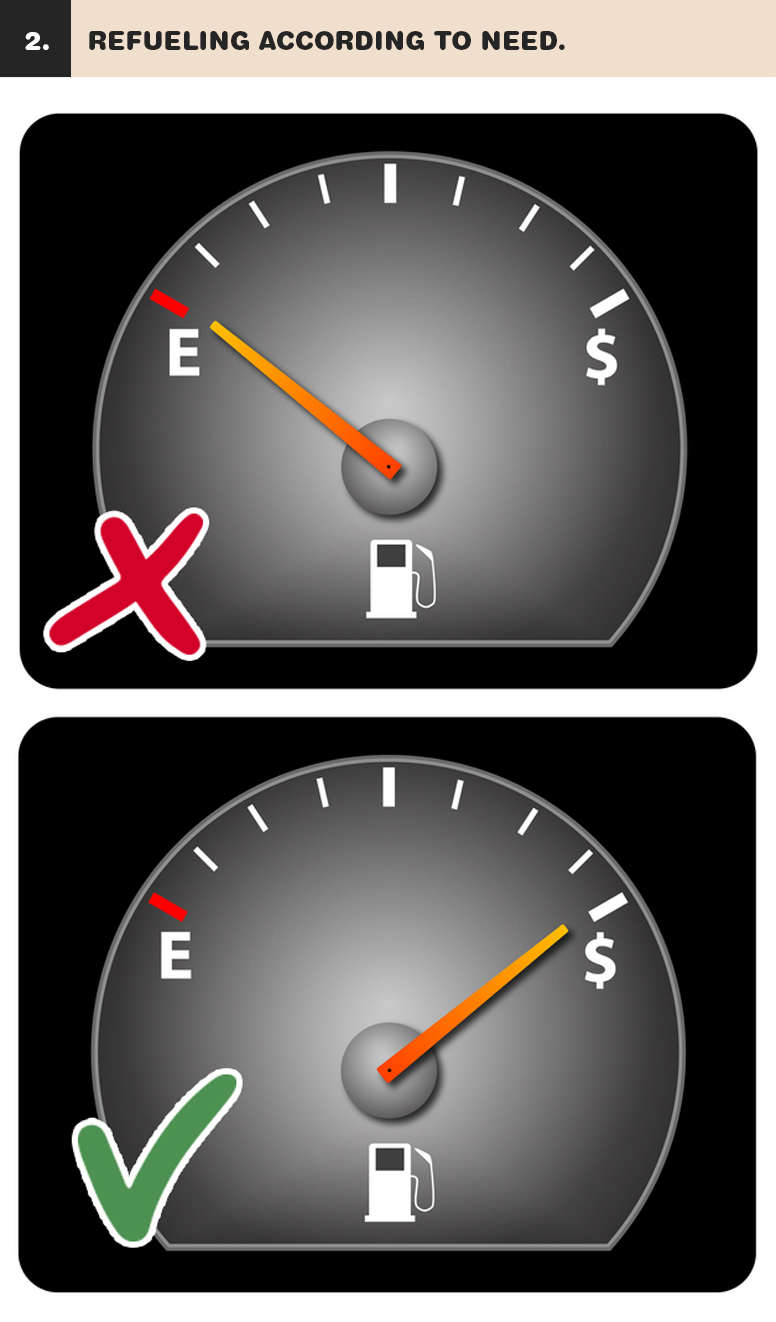 According to Dale Archer, a psychiatrist in Psychology Today, if there is an abrupt shift in the type of attention, “from affectionate and loving to controlling and angry” then that’s a red flag. In the end, what a love bomber aims to do (whether they know it or not) is condition their partner with psychological patterns and games. 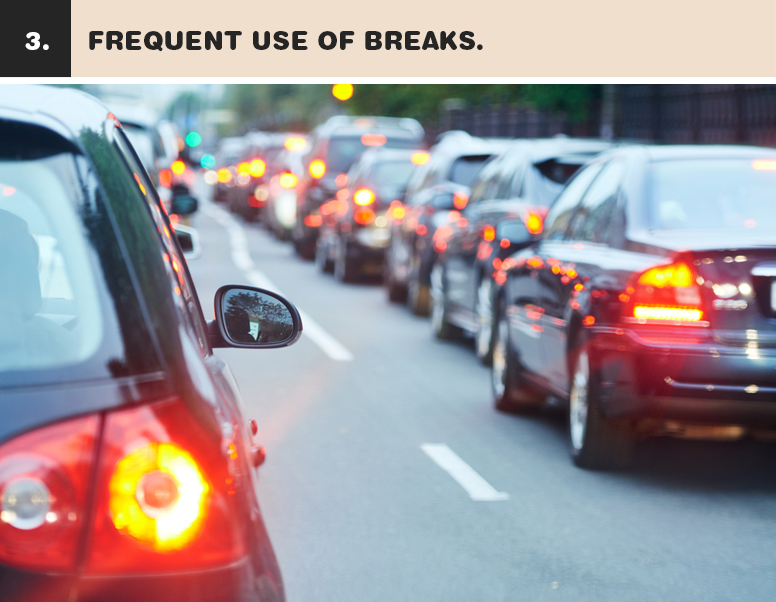 “Just as the love bombing is the positive reinforcement (you do what I want, and I’ll shower you with love), the devaluation is the negative consequence (you did something wrong, so I’m punishing you). Healthy relationships build slowly and are based on a series of actions, not a flood of words. Love bombers exploit the natural human need for self-worth and turn it into shame and self-loathing.”

Archer provides two things to look out for if you suspect you’re in a relationship with a love bomber. First, you should ask to slow things down. Being told that you are ‘perfect’ all the time can be nice but it is a distraction to purposely stop you from critically thinking about your relationship. Second, try to assess whether their words are in line with their actions and if not be critical of that. The key takeaway is being mindful of whether or not you’re being emotionally manipulated and putting a stop to it. 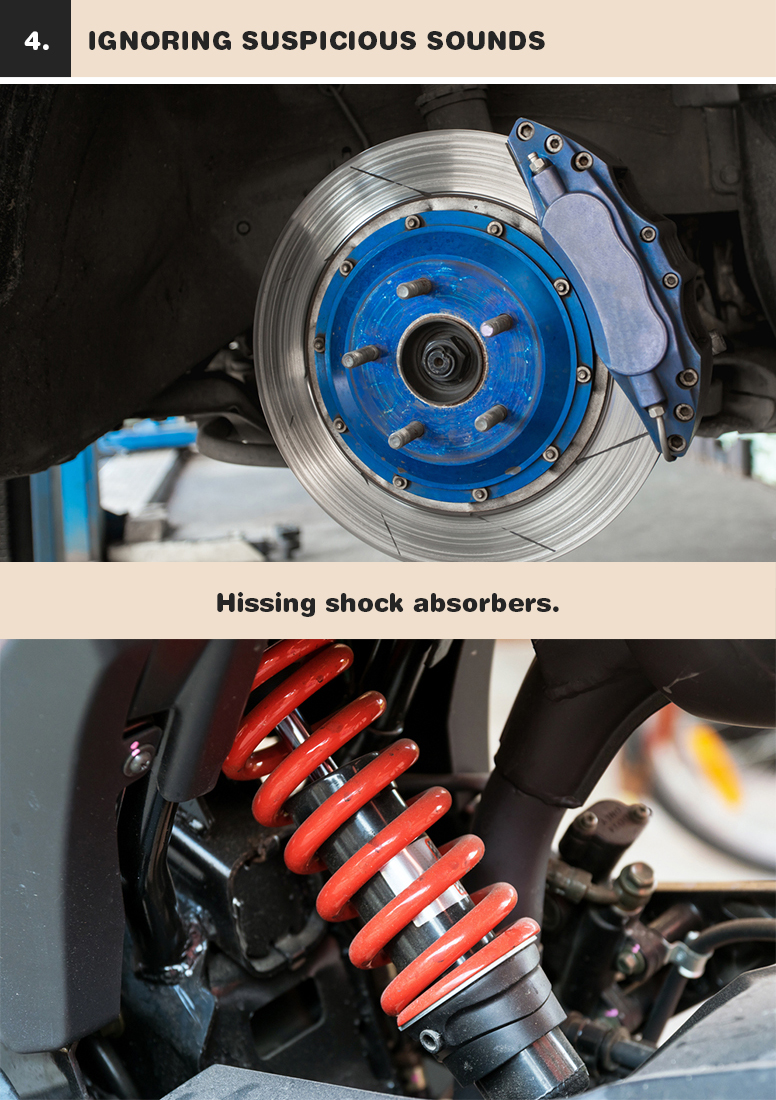