One of the most exciting parts about having a baby is undoubtedly finding out if you’ll be having a boy or a girl. It’s one of the first questions anyone asks an expecting couple, and many couples even choose to host gender-reveal parties for their excited families and friends.

But for an Idaho family, the past 101 years have given the same answer to the same question: for that whole time, there have only been male births in the Underdahl family.

For the past four generations, all seven births have yielded boys, and not a single girl. So when Scott and Ashton Underdahl learned that they were expecting again, they hoped that they could break the streak! The couple already has a son, and Ashton says that the entire family was mentally preparing for yet another boy to join the family.

Obviously, when they found out that they were having a girl, they were thrilled!

Scroll down to see more pictures of the happy family.

Please Liked Video if this insane story blew your mind! 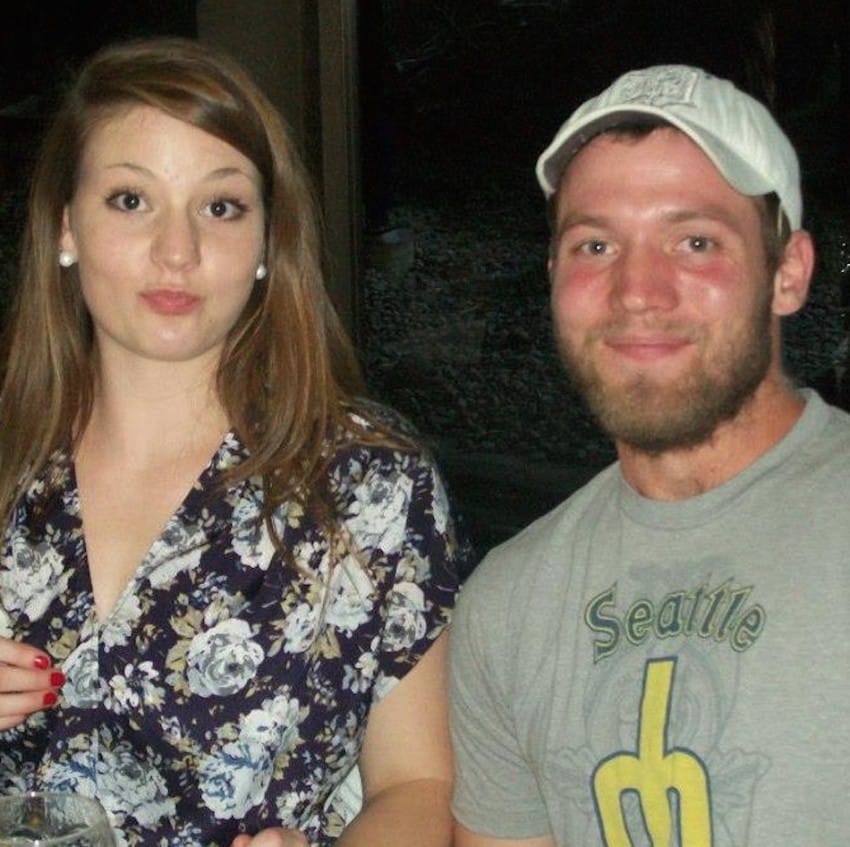 It’s been 101 years since the Underdahl family has seen the birth of a girl. All seven births in the past four generations have all been boys! 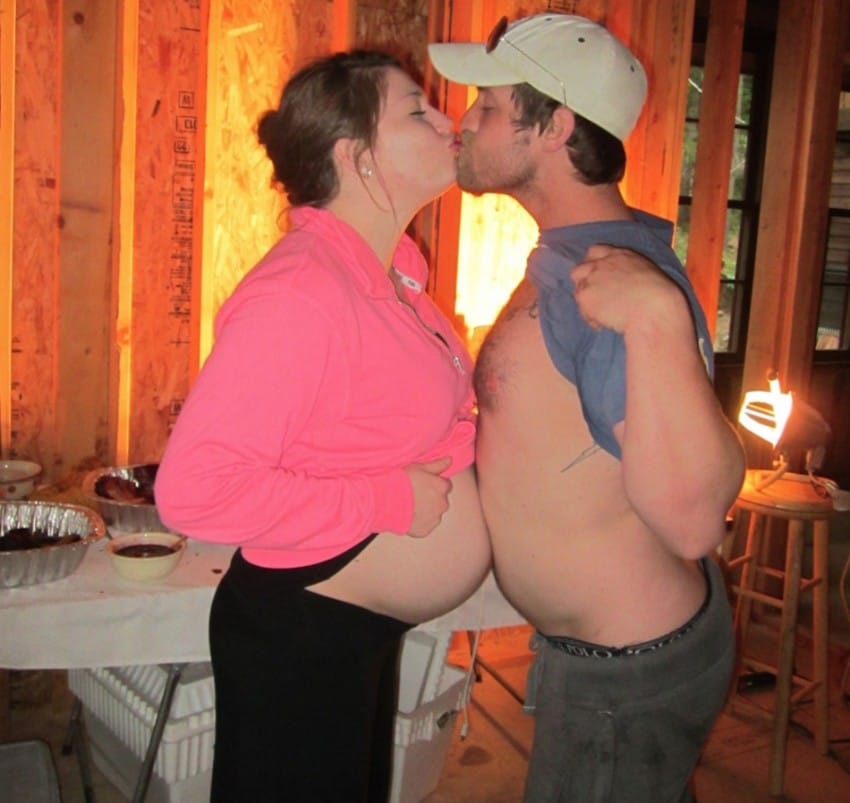 When Ashton and her husband Scott were expecting their first child, they learned to prepare for the birth of a boy. 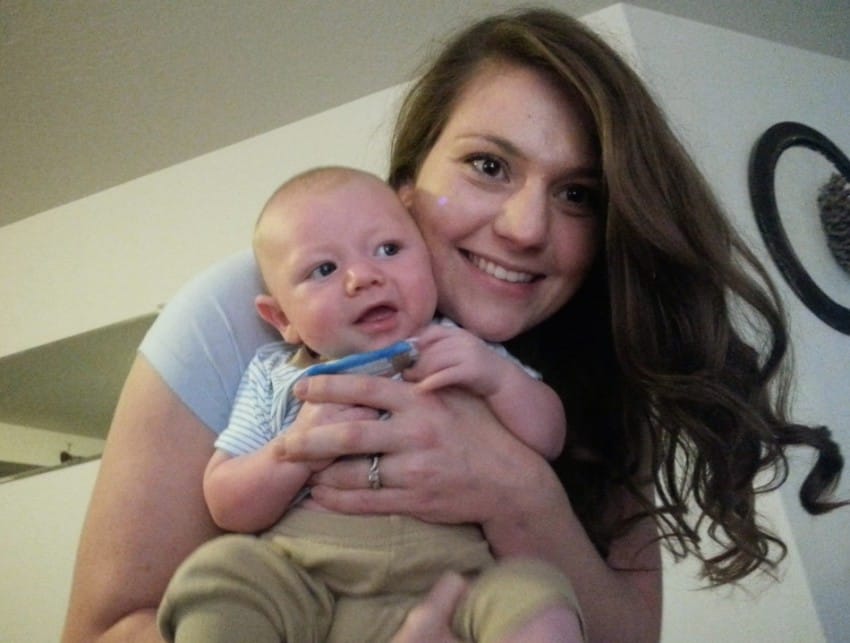 Sure enough, they were right!

Please Liked Video to welcome baby Aurelia into the world!