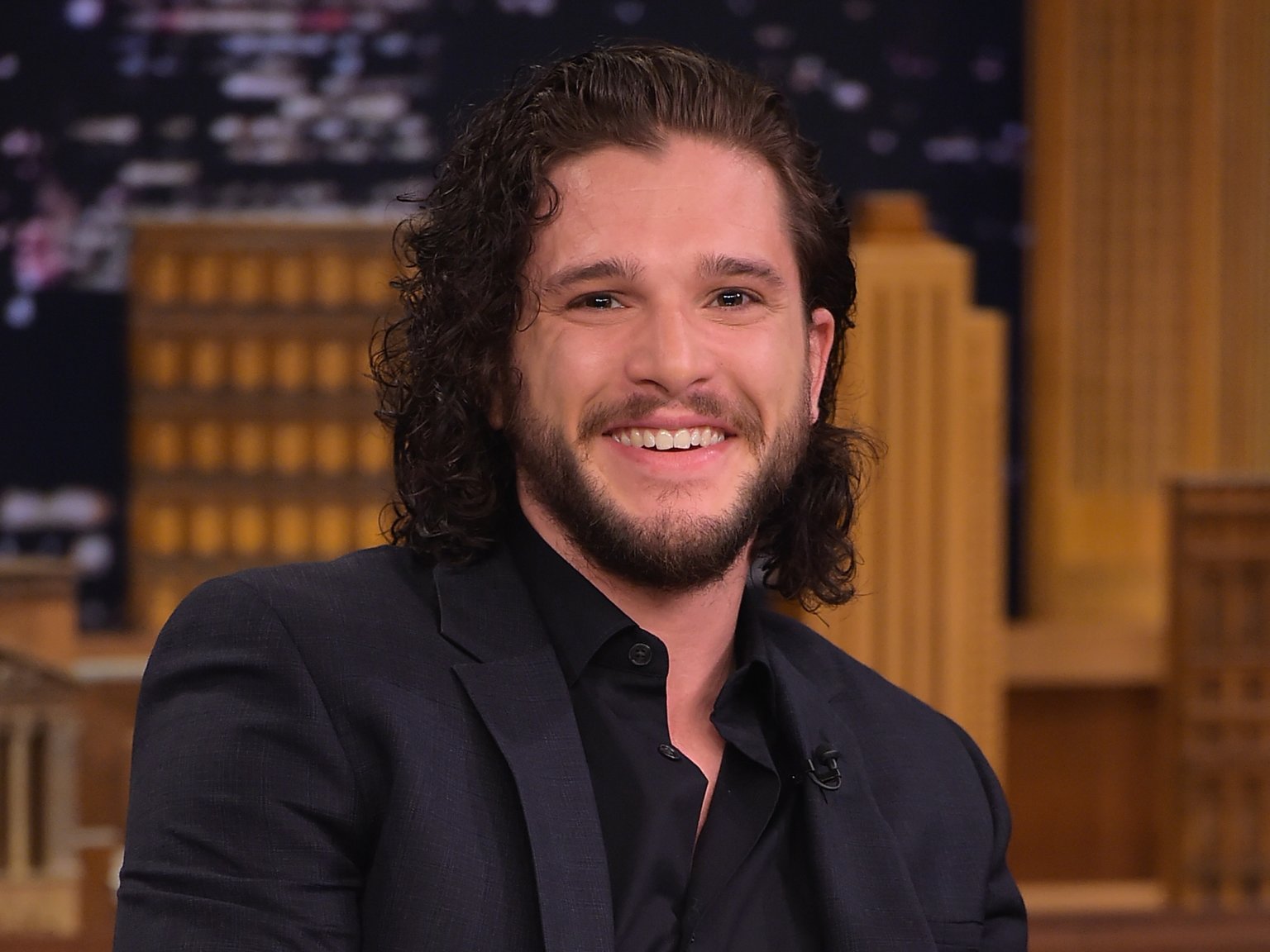 Kit Harington, known for playing the stoic Jon Snow on HBO’s «Game of Thrones,» tried his hand at playing a couple of other «Game of Thrones» characters in a hilarious sketch on «Jimmy Kimmel Live!»

In the sketch, Harington «auditions» for a variety of «Game of Thrones» roles, including Cersei, Arya, Hodor, and Daenerys (in which Harington dons a pair of fake boobs). Harington is entertainingly awful in each one of his «auditions,» and shows us that he really is best suited for the role of Jon Snow — and that no one should ever let him near the Harry Potter franchise.

The sketch was created in anticipation of the premiere of «Game of Thrones» season seven, which takes place this Sunday, July 16 on HBO.

You can watch the sketch originally featured on «Jimmy Kimmel Live!» here: