Paul Servant, 35, met his new girlfriend, Barbara Bienvenue, 37, online. They had only been dating for two months when the woman found out she was pregnant. Paul was very happy; it was a chance to build a family! This couple from Quebec was going to start a new life. 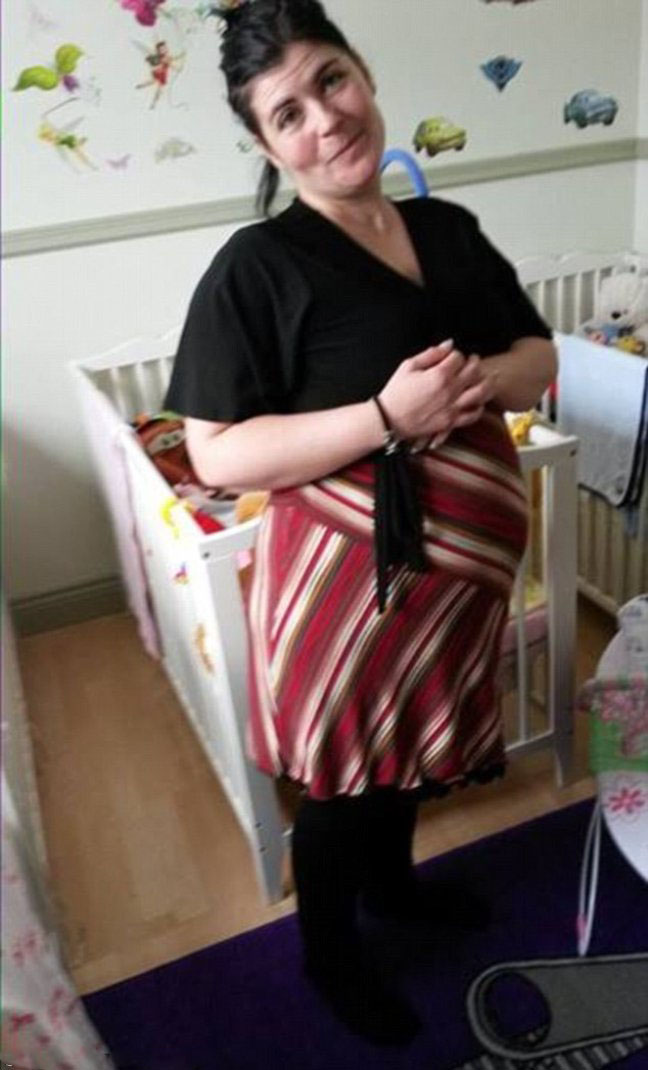 One day after getting a check-up at the clinic Barbara told the man something even more wonderful. They were not going to have one baby; they were expecting to have FIVE!!! 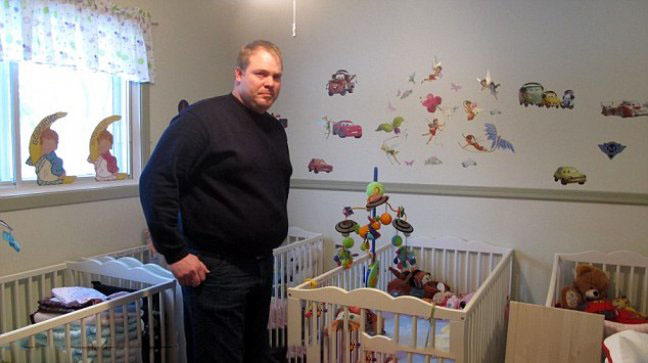 It was a shock; they were extremely excited. The couple told their families and friends and even started a page on Facebook about Barbara’s pregnancy. 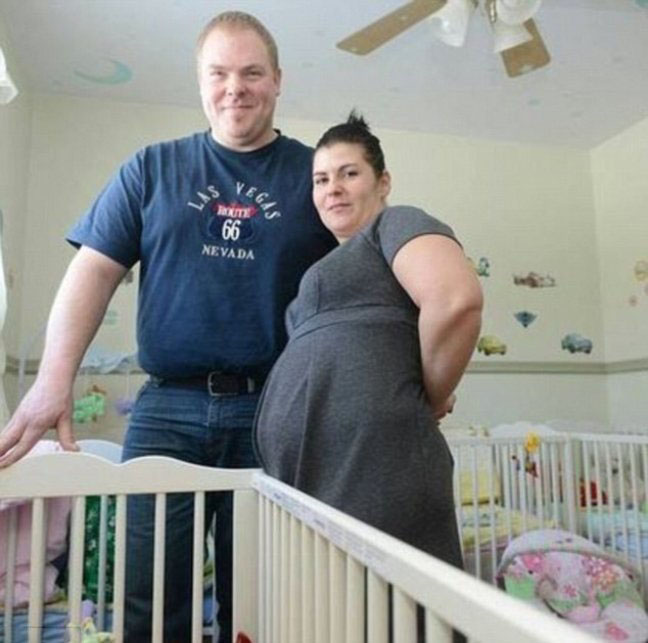 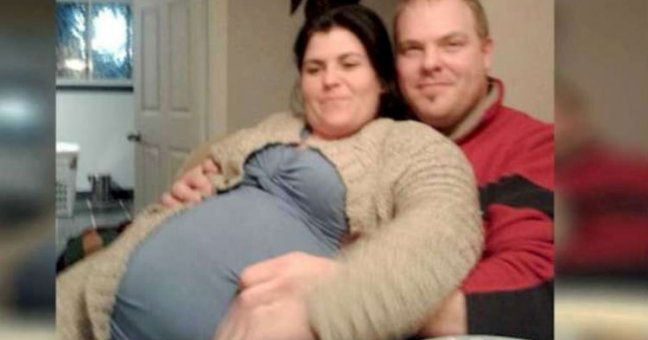 People began to give them money because they knew how difficult was to raise five babies at once. 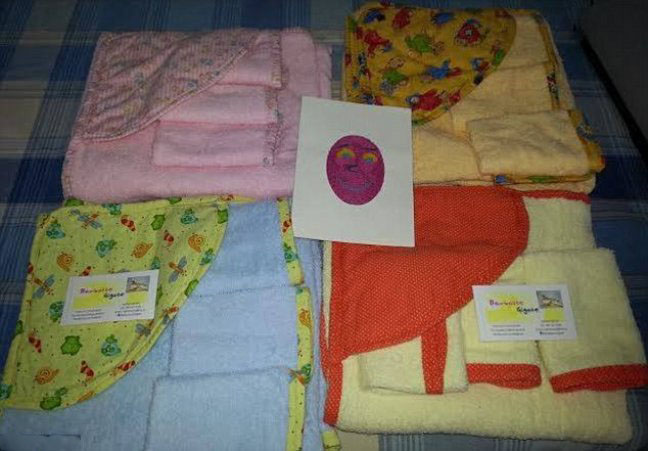 But everything changed when Barbara got to the hospital. Her boyfriend thought she was in labor. Doctors said that she would not be delivering five babies. Why? Because Barbara wasn’t pregnant at all. They showed the man her blood test proving their words.

The woman suffered from phantom pregnancy. This condition can cause all signs of pregnancy.
Barbara now is under a psychological evaluation.
Paul said: “I lost everything, it was my whole life.”