Honored to be guarding the Tomb Of The Unknowns, this solider was aghast at what he heard from the among the crowd. This monumental place is where people typically come and reflect in silence, yet there were people out in the crowd laughing without any proper respect of where they were standing. Being a respectable solider, this man decides to do something about it which most definitely put the tourists in their place. Whether people were making comments or having a conversation, it didn’t matter at all, and they soon realized exactly that. 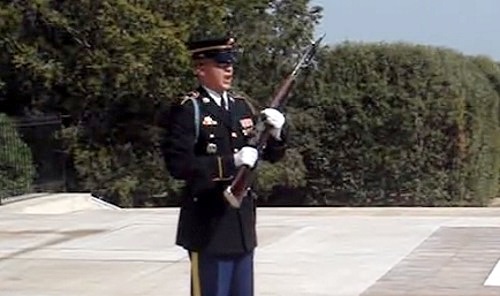 The most incredible thing about the situation is that the soldier was not reacting out of aggression when he called the people out directly. Though his tone of voice may have sounded intimidating after people watched him guard in silence just moments before, he was showing respect by requesting that others do also. Some people watch his reaction and suggest that he was yelling at those in the crowd, however, other people more familiar with how the military operates are able to see that he was using a tone that soldiers commonly use in order to make things loud and clear. This was no time to beat around the bush. 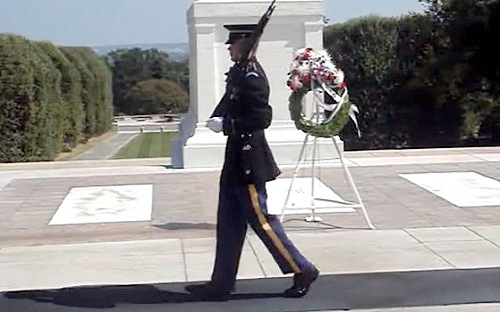 In the moment, the solider did what he believed was right by calling them out. Both before and after he makes his statement known, he himself is setting an example by remaining silent. Watch this shocking moment take place in the video below.