These are some beautiful babies, right?

But doctors have been truly amazed after Catherine Howarth, who is of Nigerian heritage, gave birth to not one but two blue eyed babies!

The odds for this are said to be a million-to-one.

Catherine, 35, had son Jonah, 3, who was born with white skin and blue eyes. Howarth was over the moon when she became pregnant with her second child.

However she did not believe the rare recessive white gene that resulted in Jonah’s complexion would affect another one of her children. 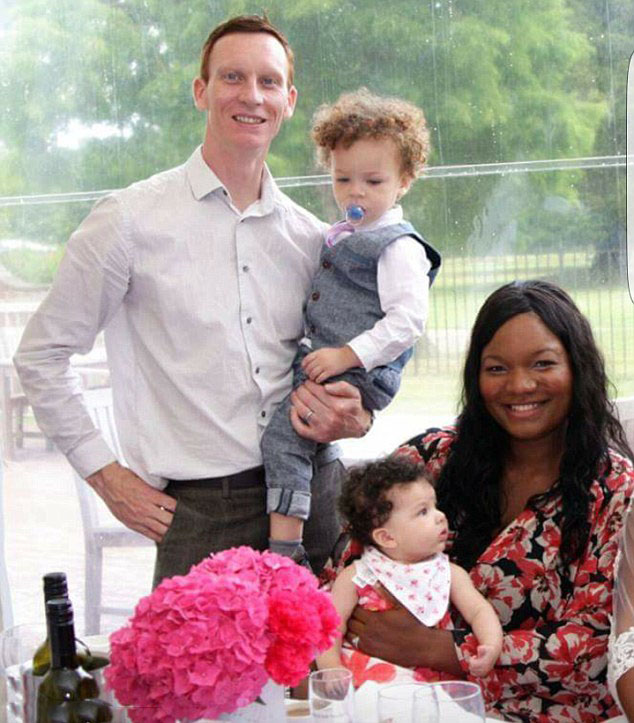 But the mom was left stunned when she was handed her brand new baby by the midwife.

Baby Sophia is just as white as her big brother.

Catherine, who is a financial analyst from Milton Keynes, believes she is the only black mother in the world to have given birth to two white skinned, blue-eyed children. 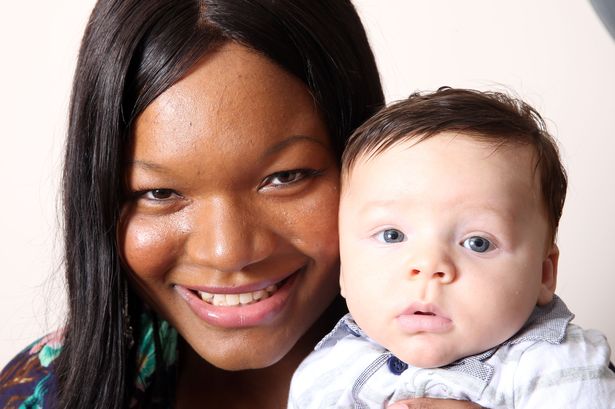 “When Jonah was born, a genetic specialist said he was a one-in-a-million baby,” Catherine told the Daily Mail.

“He said it was extraordinary with my African background that I’d had a child with blue eyes and pale skin.” 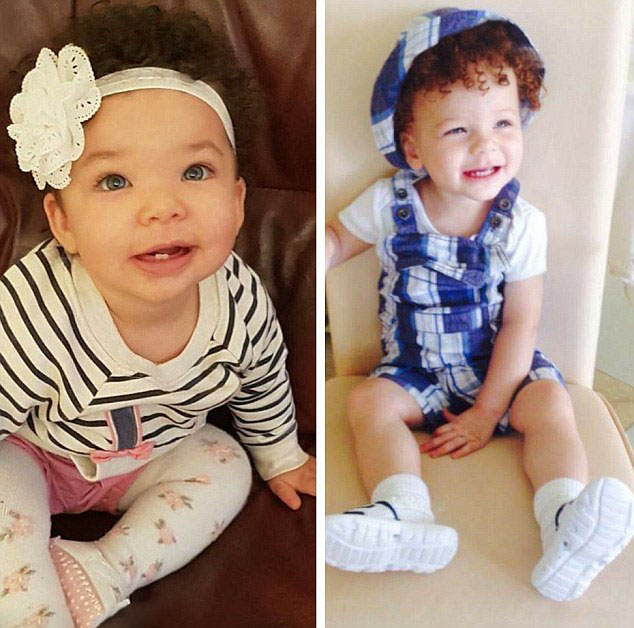 Catherine claims the specialist calculated the possibility of it happening again was less than one in a million.

“So when Sophia was born with white skin and blue eyes I was more than taken back with shock. It seems the odds of it happening twice are millions-to-one,” she says.

Catherine’s husband Richard, 37, is an engineer and is white English. 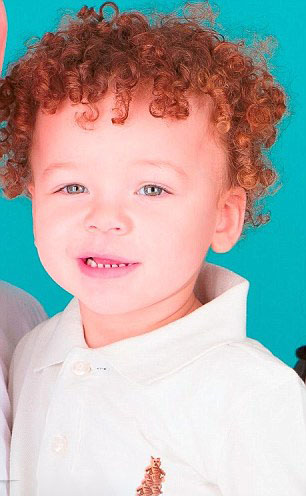 “No one has heard of a black mom having two white babies one after the other. When I had Jonah he was so white both Richard and I thought the midwife had given us the wrong child,” Catherine added.

“But if anything, having Sophia has been even more of a shock because we were sure it couldn’t happen twice. I was stunned when I saw her blue eyes and light skin.” 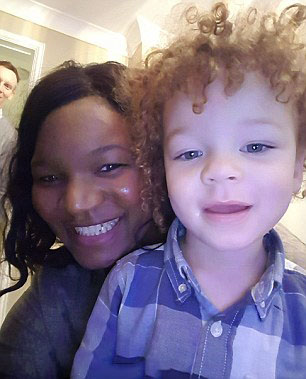 The mom-of-two adds, “Each time doctors and midwives have all commented on our babies’ amazing coloring. People often get confused when they meet me with the children for the first time.”

“You can see them doing a double take, wondering if I am their mom.” 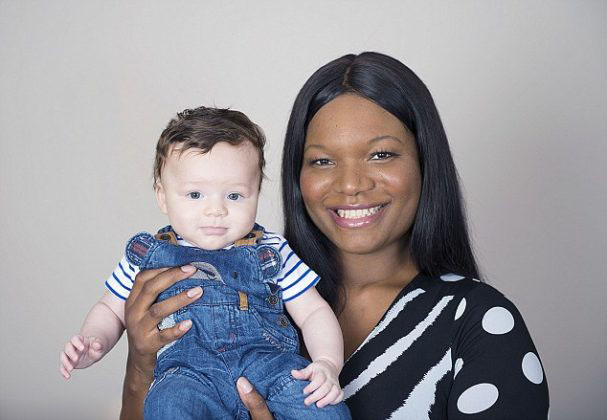 She continued. “I do get tired of being stopped in the street by people asking if I’m the nanny. People seem to find it hard to understand how I could give birth twice to white children.” 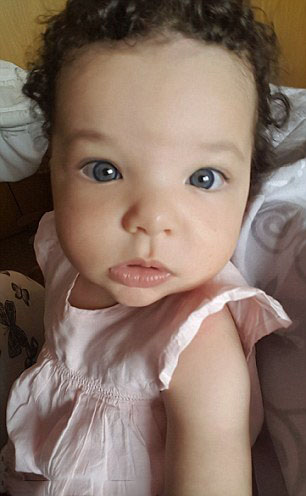 Catherine added: “But when people get to know us more, they often say despite their blue eyes and white skin, they can also see a lot of my characteristics.” 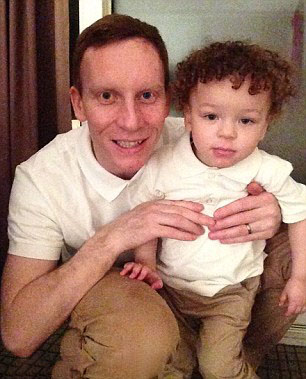 Catherine is of Nigerian decent with no white genes in her family.

“My parents were from Nigeria,” she explained. “And as far back as anyone can recall my family have all been black.

“The only explanation seems to be there must have been a white gene in my family that has remained dormant for years until now. And now it seems to be very dominant.”

Jonah’s striking good looks have since attracted the attention of five modeling agencies.