What does it to be a good parent?

Is love the most important thing, or do brains matter more? Of course, most people would say it takes a little of both, and a lot of other things, as well. Should a person have to pass an IQ test to be able to have a child? According to one couple, their children were taken away because the parents just aren’t smart enough.

Amy Fabbrini and Eric Ziegler were a happy couple living a normal life with their son, Christopher. They enjoyed all the normal things young families enjoy, like spending time together at home, walking to the park, and even going to the movies on occasion. They both made it a point to spend a lot of time with Christopher.

When a family friend decided they weren’t caring for their son well enough, she turned them into child welfare authorities.

Around the same time, Amy found out she was expecting another child. A caseworker investigated the couple and their home. The caseworker found that they were not prepared to take care of a baby, and she wasn’t sure that Christopher was getting adequate care, either. Amy and Eric were also given IQ tests by the caseworker, and both scored below average. 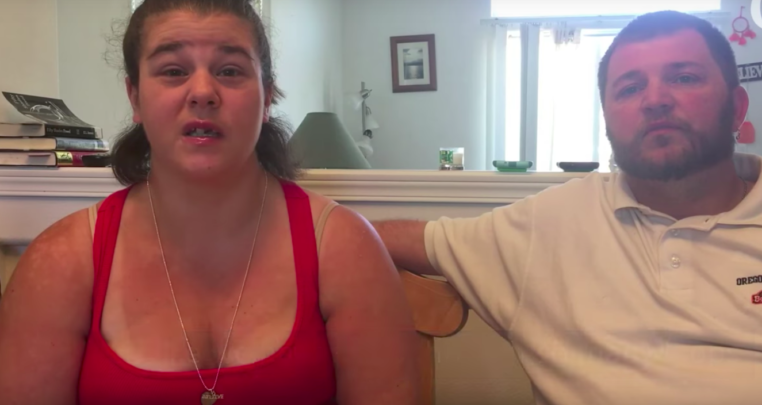 Christopher was put into foster care immediately, and as soon as Amy gave birth to her other son, Hunter, he was taken from them, as well. The couple has been trying to get their children back ever since.

They are claiming that their low IQs are the reason they are being denied their parental rights, something they feel is not fair.

“I don’t think that IQ has anything to do with raising your kids. The only thing that should matter… is that you love them, you’re able to support them, and that you’re just there for them and their needs. And I can do that.”
According to a report by the National Council on Disability, Eric and Amy aren’t the only ones in such a situation.

“There is persistent, systemic and pervasive discrimination against parents with disabilities…” Those families have “disproportionately high rates of involvement with child welfare authorities and devastatingly high rates of parents… losing their parental rights.”
Amy and Eric are living a nightmare and just want to get their children back. They have been fighting with the system for years and are losing precious time. There was never any evidence that Christopher was mistreated or neglected, and Amy claimed that the reason she wasn’t prepared for her son Hunter is because she didn’t even know she was pregnant until she went into labor. 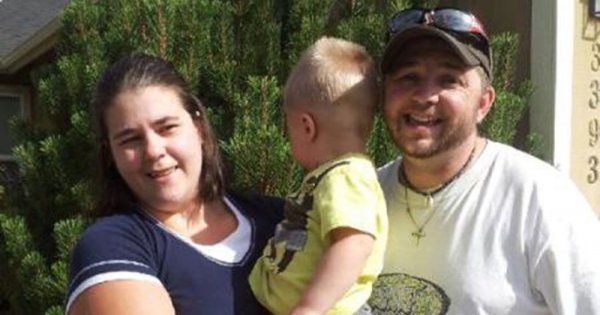 The couple says that they deserve the chance to raise their sons and prove that they are good parents.

Both graduated high school, and Matt has even served jury duty. The couple has hired an attorney to help with the case. Matt and Amy are hoping that a judge will be able to see their side of the story and give them their children. They believe that just because their IQs are low, this doesn’t mean they aren’t capable of caring for their children. They have a lot of support and many advocates fighting for them and the rights of all people with intellectual disabilities. 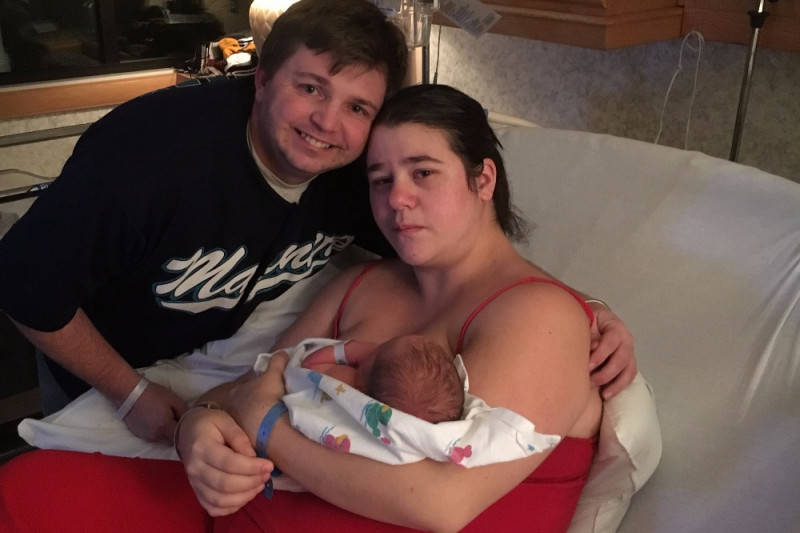 For now, the couple will continue to visit with their children twice a week while under the watchful eye of social workers.

Amy is nervous and frustrated about their future, but also hopeful.

“I have high hopes that we get our kids back,” she said. “Because they really have no basis to keep our kids… they think they can hold this IQ level above us [but] it’s not a reason they can keep our kids.”
Please Liked Video this with your friends and family.