I want to travel to this place and lay on the ground and pet this dog https://t.co/KhclnYQsis

“We will never ever deserve dogs and that is a fact.”

This is Elisa Lee, a 17-year-old high school senior in Lakewood, California. 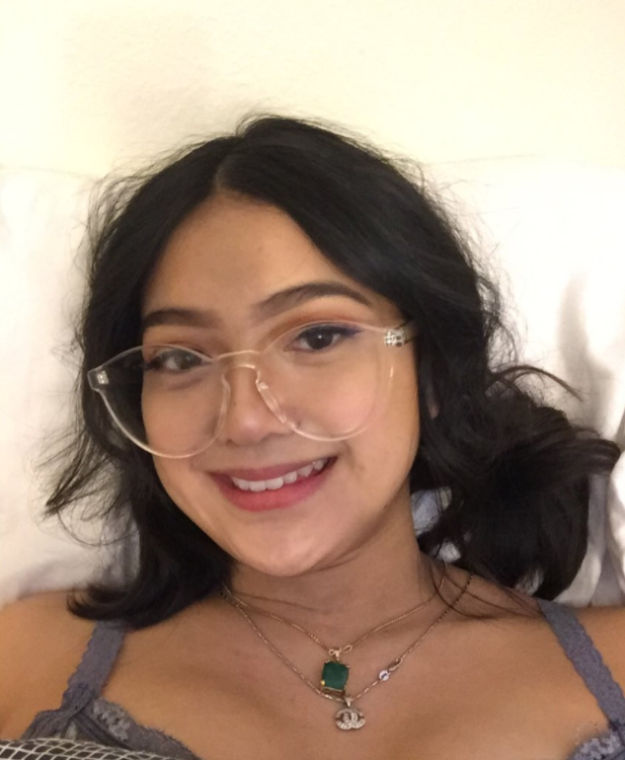 AND THIS IS RALPH. 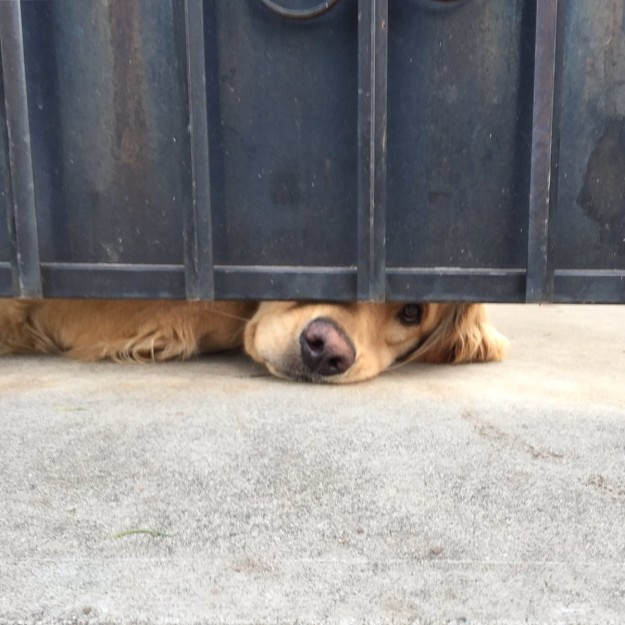 Elisa and Ralph first met at the beginning of the school year, when her friend was driving her home. That’s when she saw Ralph outside his house near her school.

“At first I was afraid that he would bite me, since most dogs would bark at you and seem aggressive if you came near their house,” Elisa told BuzzFeed News.

“Days passed and he was still waiting there, so one of my friends encouraged me to try to pet him,” she said. 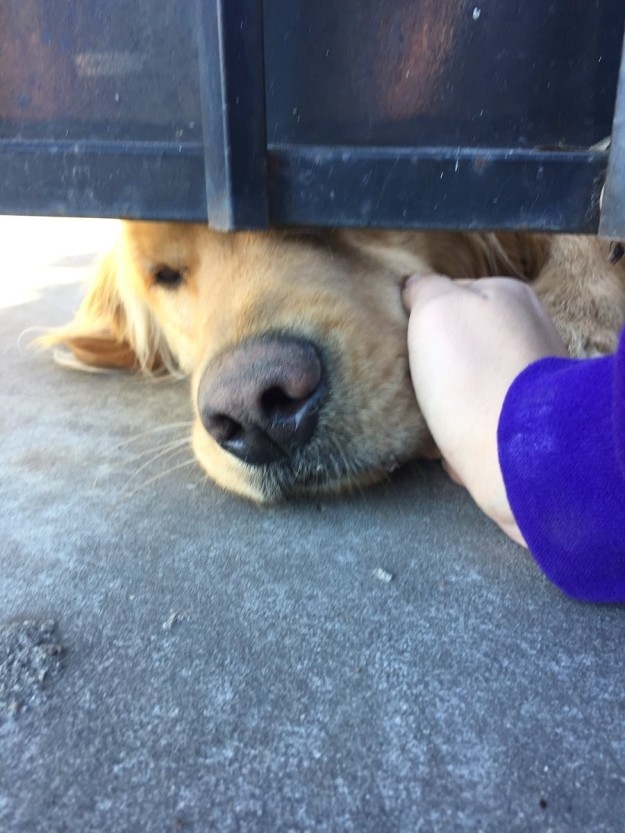 “The first time I pet him he was so excited and started licking my hand and pawing at it,” she said.

Ever since that fateful day, Ralph has waited for Elisa every day after school, and she has “come to pet Ralph over and over again.”

For all the Ralph fans pic.twitter.com/F77iN125Ly

“Sometimes he’s not there, probably chewing on a toy or laying in the grass, but if I call his name he is sure to come to the little spot on the right side of the gate where he can see me better,” she said.

“Most of the time, by the time I walk to the spot, he waits there for me to pet him before I leave.”

And now their bond is really strong. 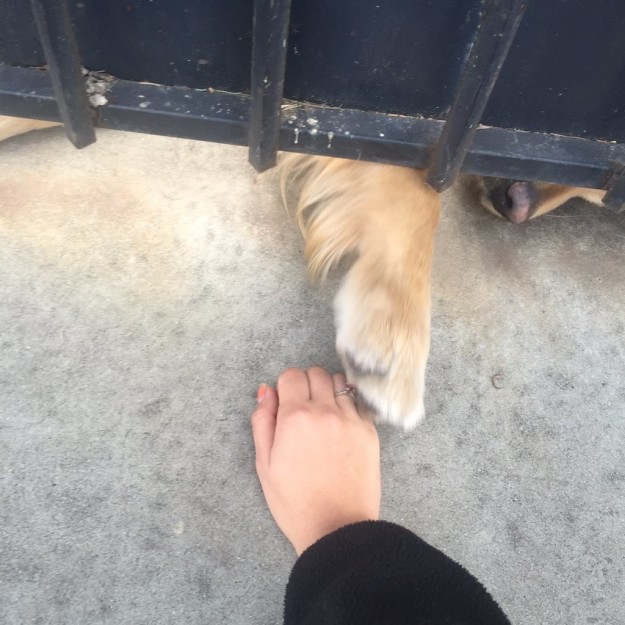 Recently, Elisa had a four-day weekend and didn’t see Ralph until she got back.

“He looked mad at me since I didn’t pet him for that period of time,” she said. “A lot of the time he looks so sad when I leave and tell him bye, but I tell him I will be there the following day or so on.”

Even though Elisa and Ralph have been buddies for months, she only learned his name when she met his owner in December. 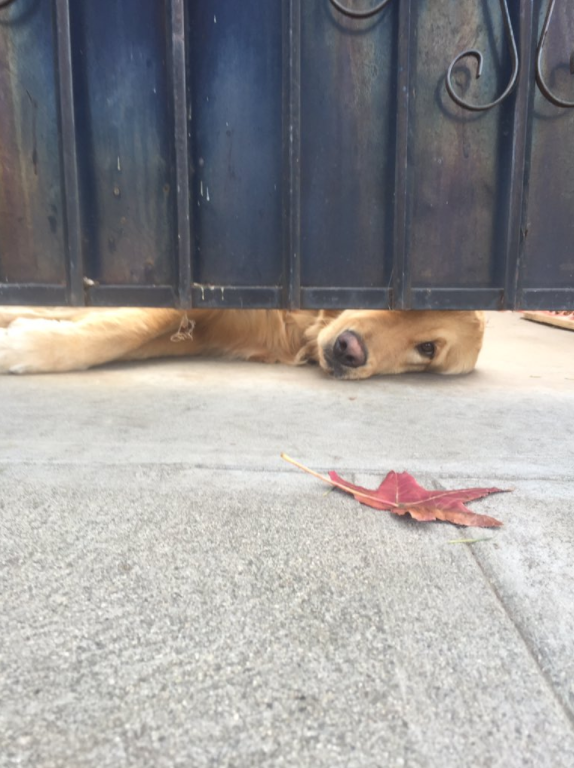 “One day after school…I saw an older man walk a golden retriever, and I thought to myself, ‘Oh, what if that’s the dog I pet everyday?’” she said.

Elisa said she realized it was, in fact, him from “his cute nose that is pink and has a brownish outlining.” “I told [his owner] I go pet him all the time, and also asked him what’s his name, and he told me it was Ralph,” she said.

Elisa introduced the world to Ralph on Tuesday, and people swiftly fell in love with him.

This is Ralph he is a dog that lives near school and waits for me everyday after school to say hi to him before I have to leave pic.twitter.com/9gJyYLk6IB

He has been (accurately) deemed a “good boy.”

PET THAT DOG AND CALL HIM A GOOD BOY RIGHT THIS INSTANT https://t.co/6jcgSyjMhP

DOGS ARE SO GOOD https://t.co/zYaMXMvi7G

And everyone is desperate to pet him and boop his nose.

I want to travel to this place and lay on the ground and pet this dog https://t.co/KhclnYQsis

Ralph truly is the pure content we need in this world.

We will never ever deserve dogs and that is a fact https://t.co/WePjxjIneC

Elisa is happy that everyone loves Ralph as much as she does, but she’s really going to miss him after graduating this spring. 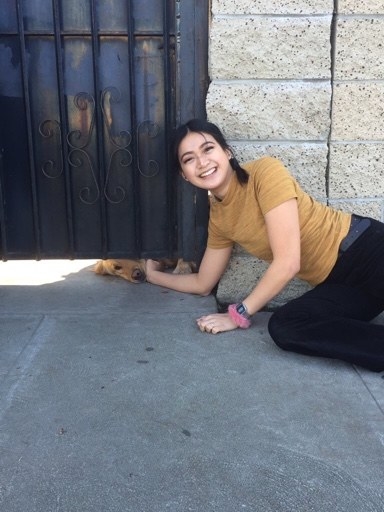 “I hope Ralph can make new friends around our school,” she said.