Warning: This article contains images that some readers may find disturbing.

Throughout history there have been experiments conducted in the name of science that seem better suited to a torture chamber than a laboratory. The experiments performed by the Soviet surgeon Vladimir Petrowich Demikhov are perfect examples. One the one hand, his research led to groundbreaking developments in the field of organ transplantation. But on the other hand, he became more famous for a series of gruesome experiments that he carried out in the 1940s and 50s.

In addition to his work as an internal specialist and surgeon, Demikhov had another obsession: he liked to cut off the heads of dogs and experiment with ways of keeping them alive.

In some experiments he attached the heads to other dogs… 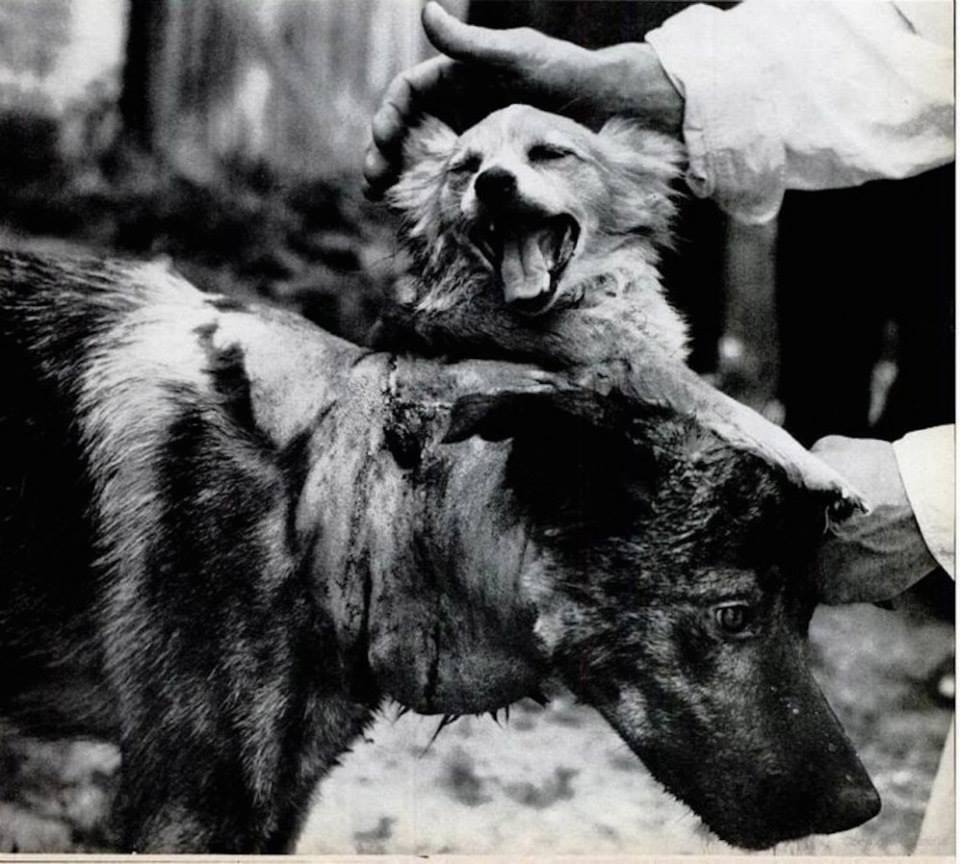 …and in others he tried to «meld» two animals together. 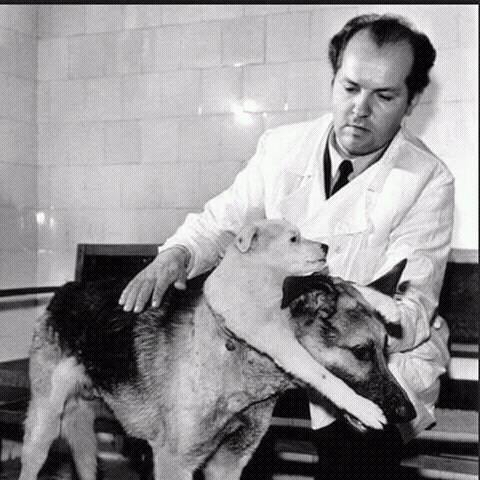 He wanted to investigate whether the dogs could survive in this formation and whether or not a single heart could provide two heads with enough oxygen. 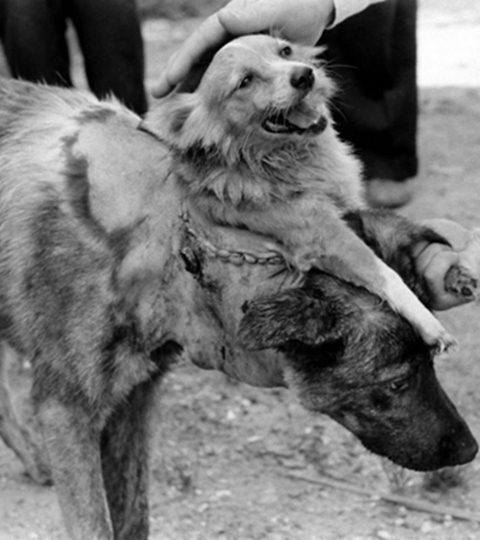 The doctor later performed experiments where he attempted to keep completely detached heads alive using an artificial heart. To demonstrate his «success,» he banged a hammer on a table to prove that the head was reacting to the audio stimulus. But these supposed successes were short-lived; the heads consistently died after only a few hours. 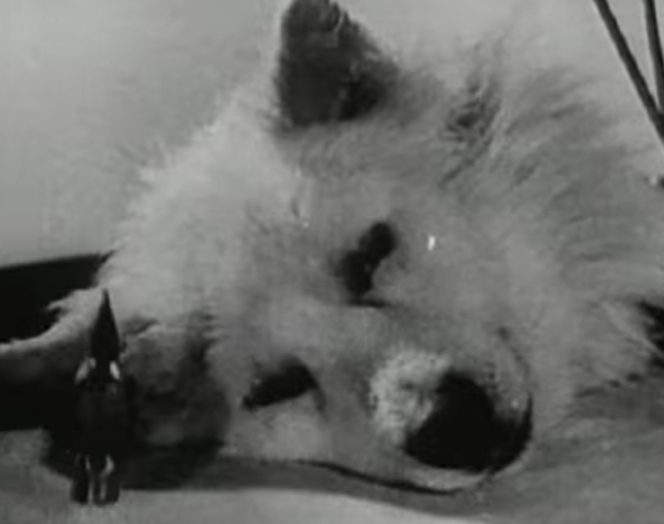 Demikhov’s experiments were as spectacular as they were disturbing. Although he made many important discoveries that advanced the development of organ transplantation, it was his later work with decapitated heads that remains in most people’s memories. Until his death in 1998 at the age of 82, Demikhov insisted that he had managed to recreate all life functions, but his results remain controversial to this day.

It’s some pretty disturbing footage that is hard to get out of your head once you’ve seen it. Is this really science or just someone living out a sick fantasy? These days it’s difficult to believe that these kinds of experiments were at one time considered acceptable. Let’s hope that those days are over once and for all.