Let’s be honest: kids aren’t very funny. Not intentionally anyway. Sure they do funny things by accident, but they’re not exactly known for their comedy-timing or their razor-sharp wit. Not unless that kid is Saffron Herndon anyway. Because although she’s only 11 years old, Saffron is tearing up venues across America with her outrageously inappropriate yet undeniably hilarious comedy performances.

«I think I have always liked to surprise people and make them laugh,» Saffron told Liked Video. «My dad did stand up and would come home with stories about it and it sounded fun. I was like, «I want to make a crowd of drunk people laugh.»»

Saffron writes all her own material and she’s performed at many different festivals and shows including Gilda Radner’s Laughfest in Grand Rapids, Michigan, Dallas Comedy Festival, and Amsterdam Comedy Festival in Texas. «At first big shows were tough when the crowd didn’t expect me. I realized I had to get my age out of the way early. My dad and I named the jokes I tell up front «Elephant» ’cause I felt like an elephant in the room. I come out and say, «I’m not what you were expecting am I?» They always laugh. Sometimes nervously.»

When asked where she saw herself in ten years time, Saffron said «Ten years will almost double my life. Hmm. I still want to do stand up. I would like to be on my tenth season of SNL. Definitely want to star in my own series. And lots of pets.» 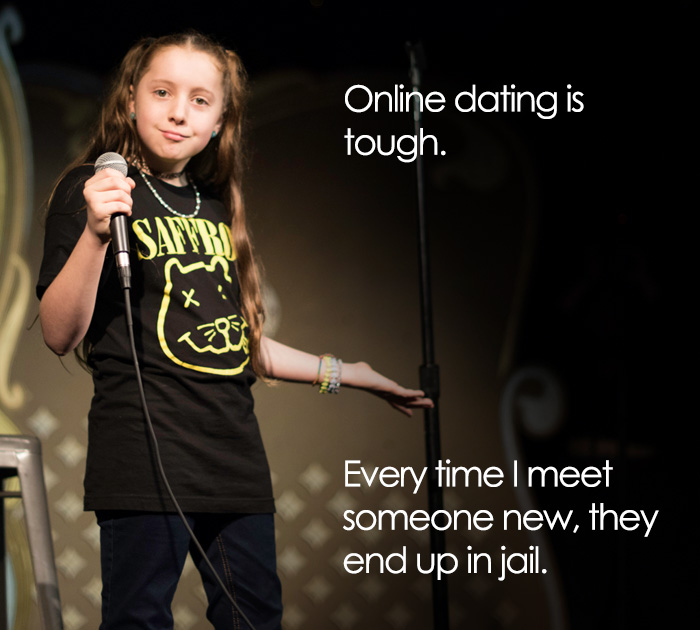 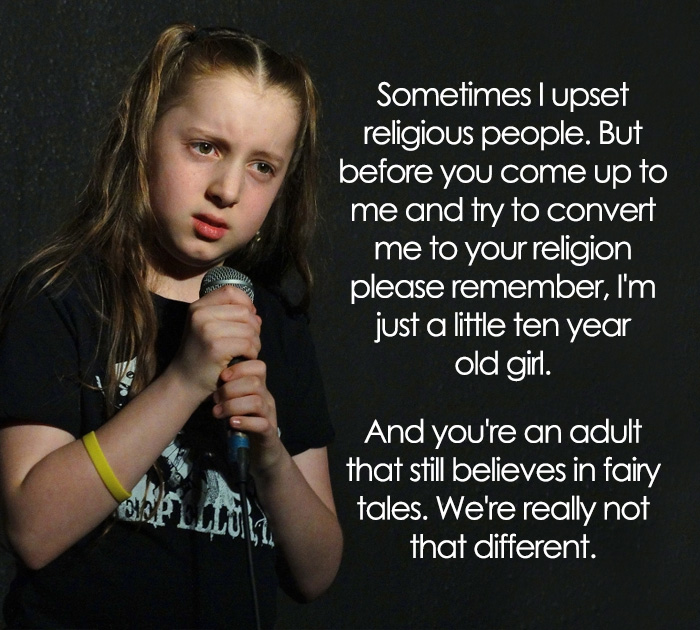 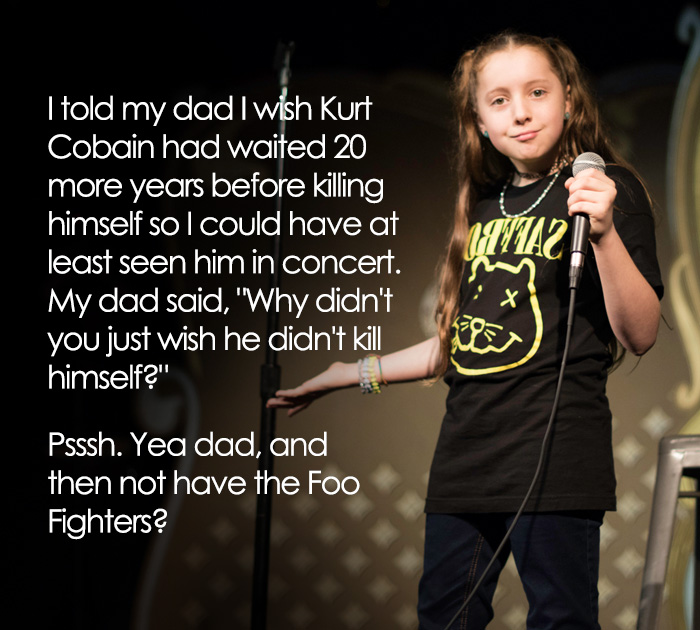 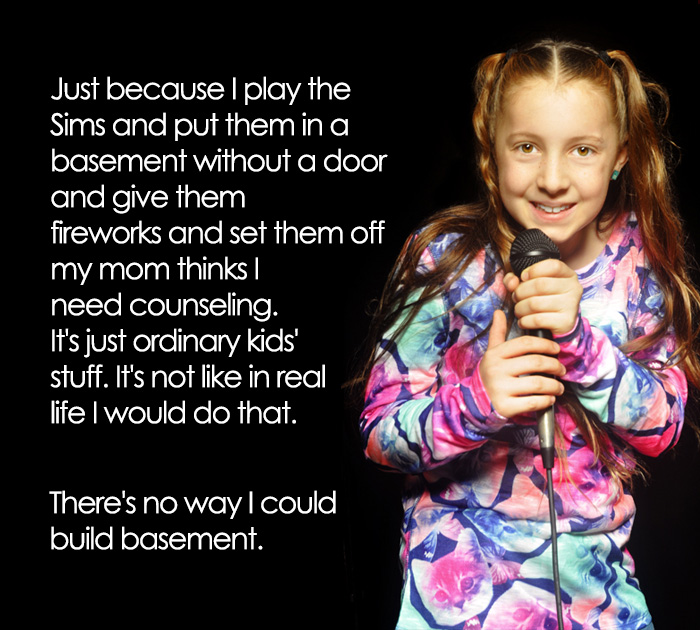 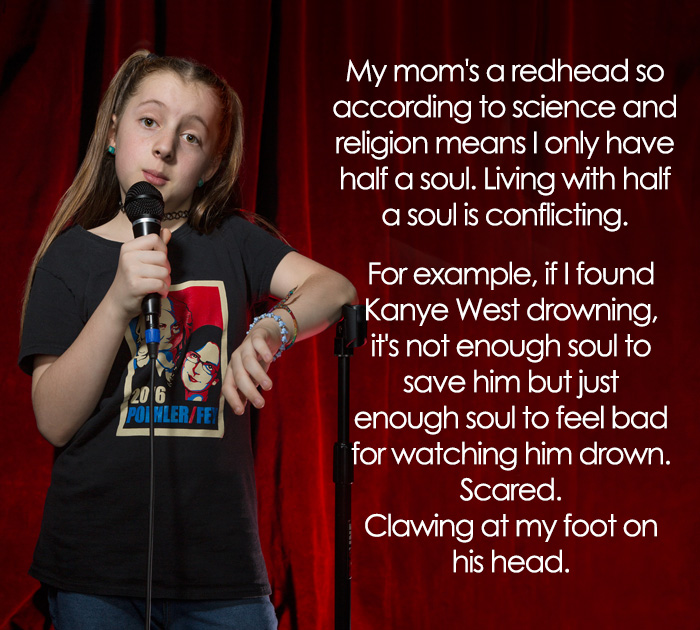 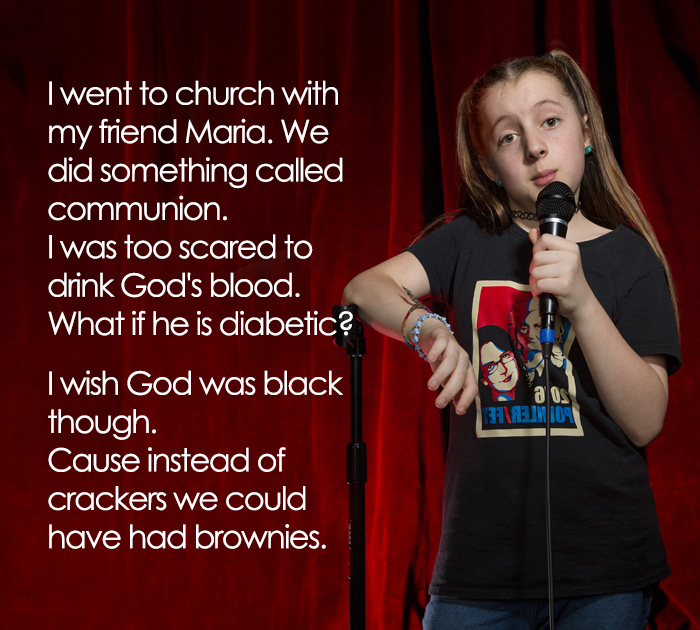 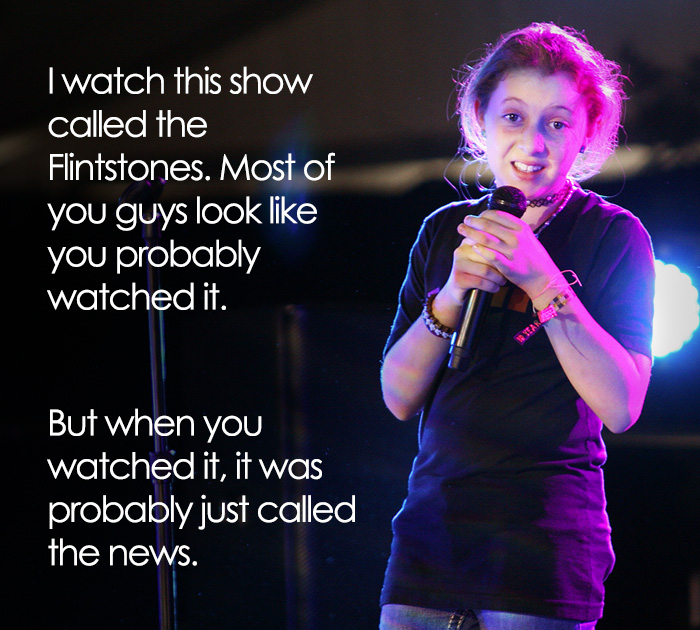 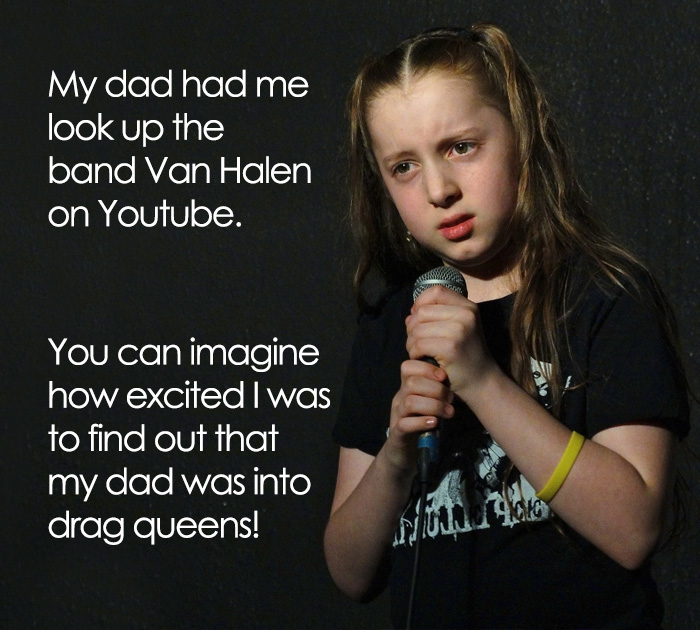 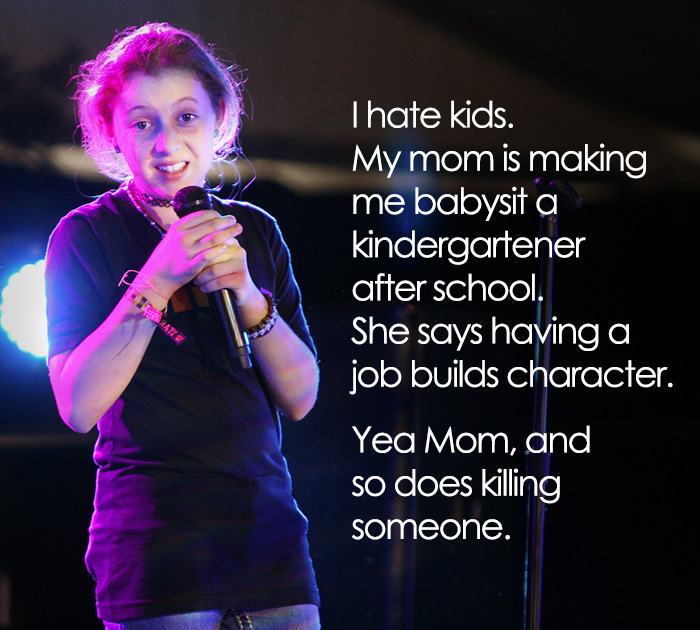 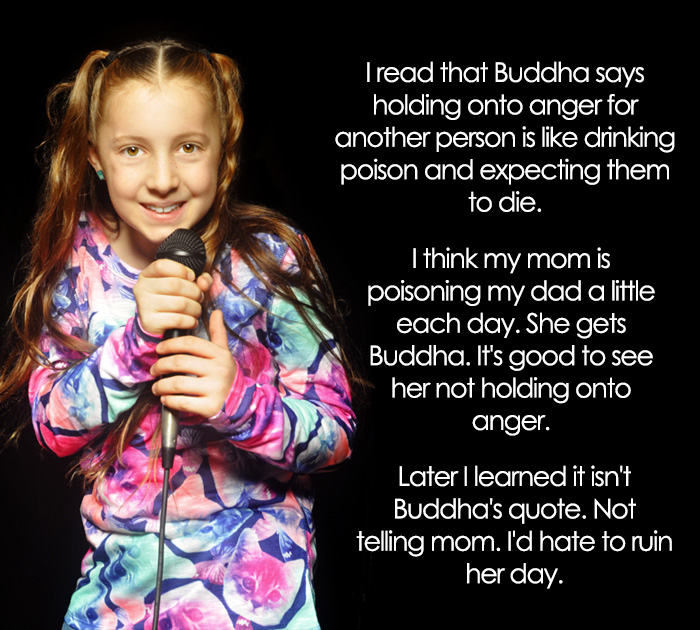