A little time travel into your own past — it’s easy when you’re looking at snapshots from childhood. People sometimes re-do family pictures once everyone’s grown up and the results can be hilarious. When you post them online you’re guaranteed to get some laughs. That’s what Tyler Walker thought when he found a 20-year-old photo of him as a little kid splashing in the bath with his dad. 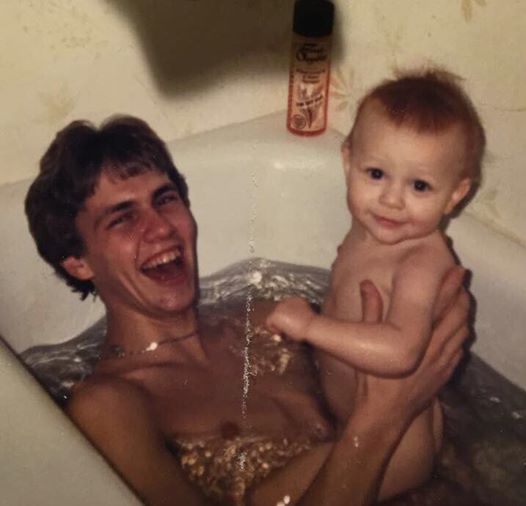 When he and his dad re-did the picture, naked, in the bath, Tyler thought it was so funny he had to post it on Facebook. But quite a few people were freaked out by it: 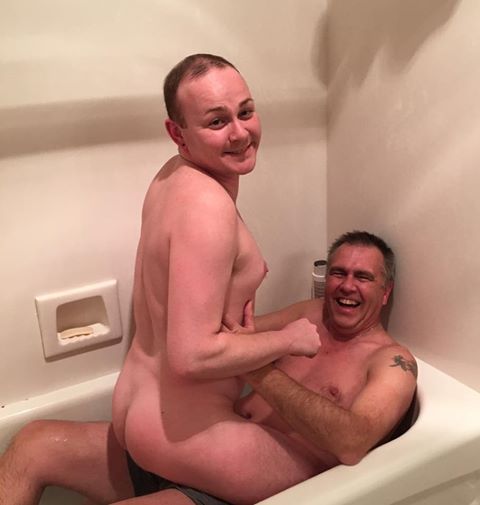 Lots of people found it «disgusting» and let Tyler know in the comments section. But among the thousands of reactions there were also lots of positive ones, including people who pointed out that we don’t have to sexualize nudity when the context is obviously not sexual — and that the father is wearing shorts!

What do you think, disturbing or hilarious?