Welcome to one of the cities of Myanmar. Not many people know about it. What is more surprising, this is the capital of this country…

10 years ago, in 2005, the local authorities carried over the capital of the country to Naypyidaw, that is located 320 km away from Yangon. There were no explanations of such decision. 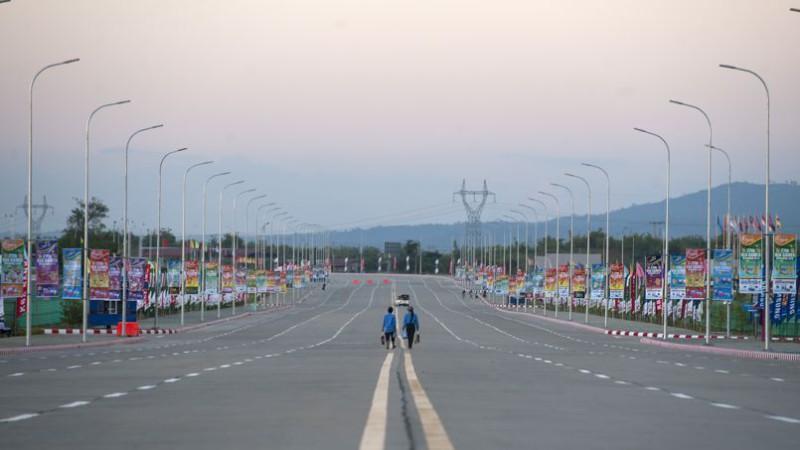 Myanmar that was previously known as Burma, is located on the South-Eastern Asia and borders with 5 countries. The military regime of this country is admitted as the most repressive in the whole world. 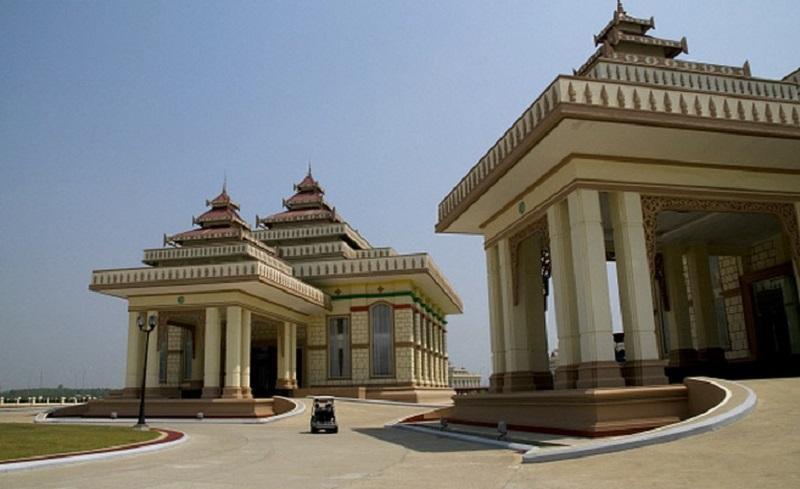 When the capital was shifted into another city, the foreign journalists were forbidden to enter it. That’s why the world doesn’t know much about Naypyidaw. 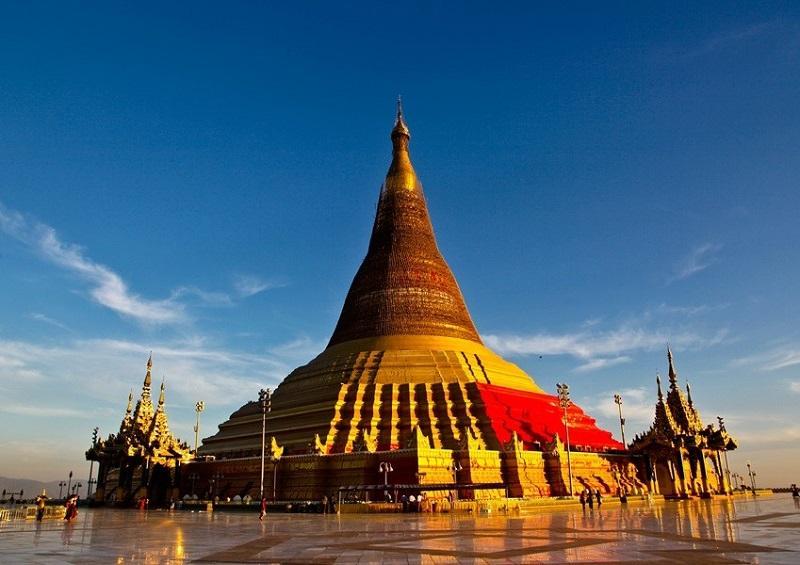 This alarms even more when you find out that there were millions spent on its construction and that its square is 6 times bigger that New York! 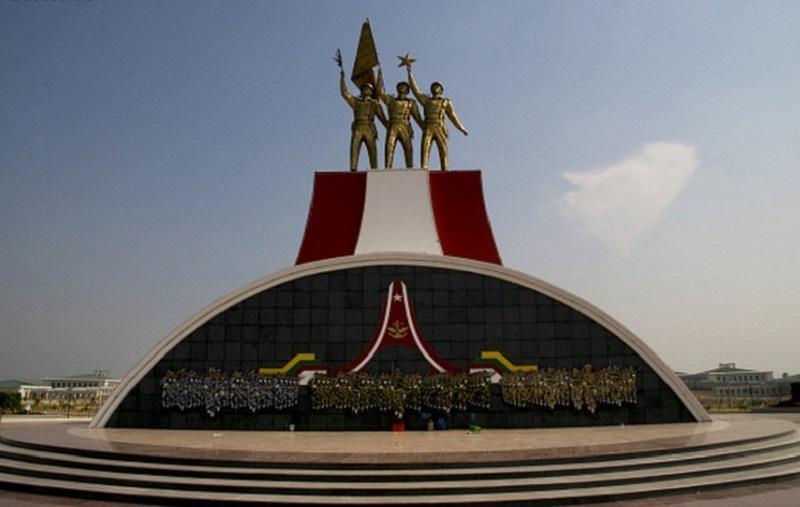 Despite the fact that the city was build to give home for millions of people, it is almost empty until now. 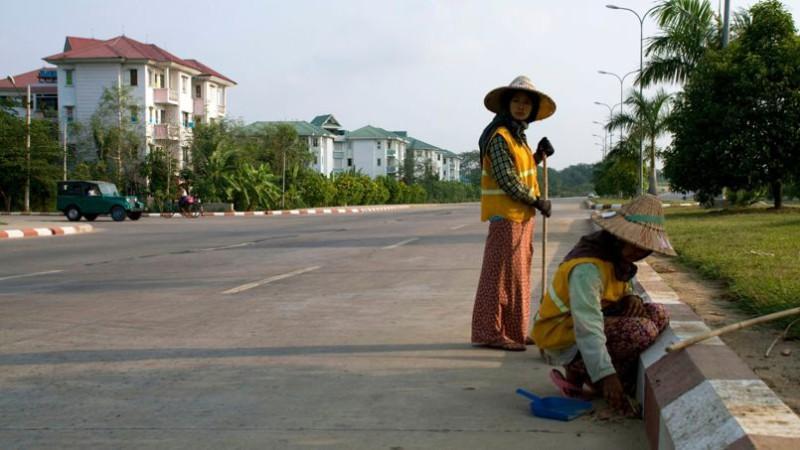 At the common working day you can see a few representatives of authority and common workers on the streets. That’s all. 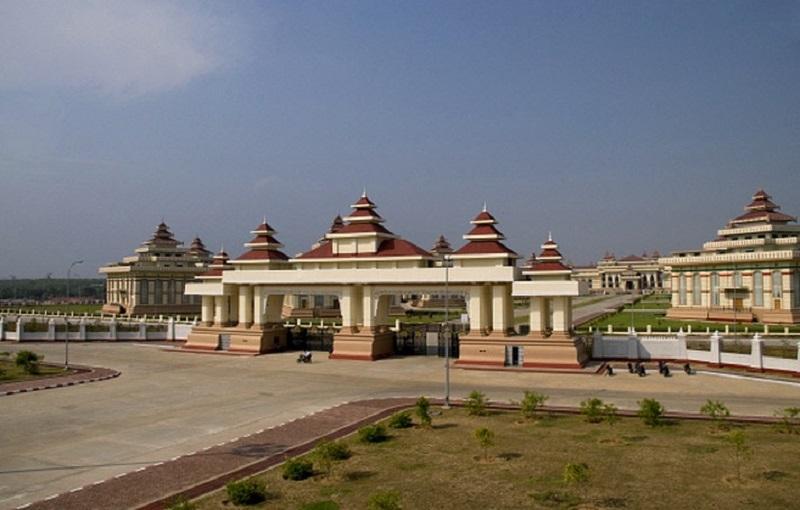 Mass media are really interested by this unpeopled capital city of Myanmar and call it the typical city of David Lynch’s movies.

There are many multi-stored buildings in Naypyidaw, sanctuaries, shops which were built especially for people, but buildings are still not used as intended.

The city was built in the middle of uninhabited desert. Here there are many hotels, restaurants, and Wi-Fi is everywhere. 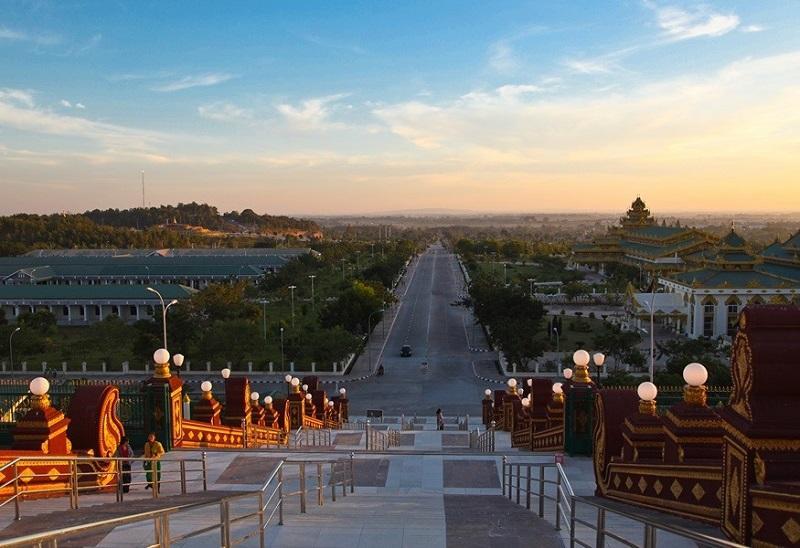 Here you can find 20-striped roads. But for whom were they built? One can hardly meet a single car. Despite the abundance of hotels, foreign workers refuse to stay in this city and prefer to stay for night in the previous capital city.

Here how the new capital of Myanmar looks like. The following plans of authorities are kept in secret. We really hope that soon life will come to this city soon!