A woman has said she was the victim of discrimination, reporting that an employee at grocery chain Kroger would not serve her because she was wearing a pro-police «Blue Lives Matter» shirt.

The woman, identified only as Meredith, reported that she went to the grocer in Spring, Texas in October 2016 and a cashier wouldn’t ring her up because of the «Police Lives Matter» slogan on her shirt, according to KTRK. 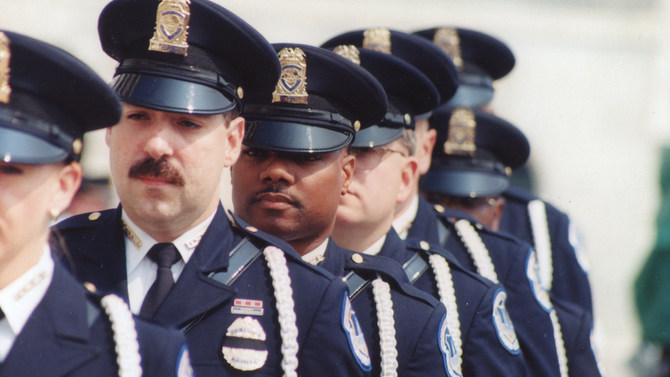 «She made me feel ashamed to have the shirt on and I don’t appreciate that,» said Meredith, who said the teenage cashier stepped away after seeing her shirt to talk to a coworker.

«She was stating that the shirt I had on was basically a slap in the face to her and she was doing everything she could not to cry,» said Meredith, whose husband is a police officer.

Another cashier rang Meredith out. She said that she never spoke directly to the cashier who reportedly had a problem with her shirt. 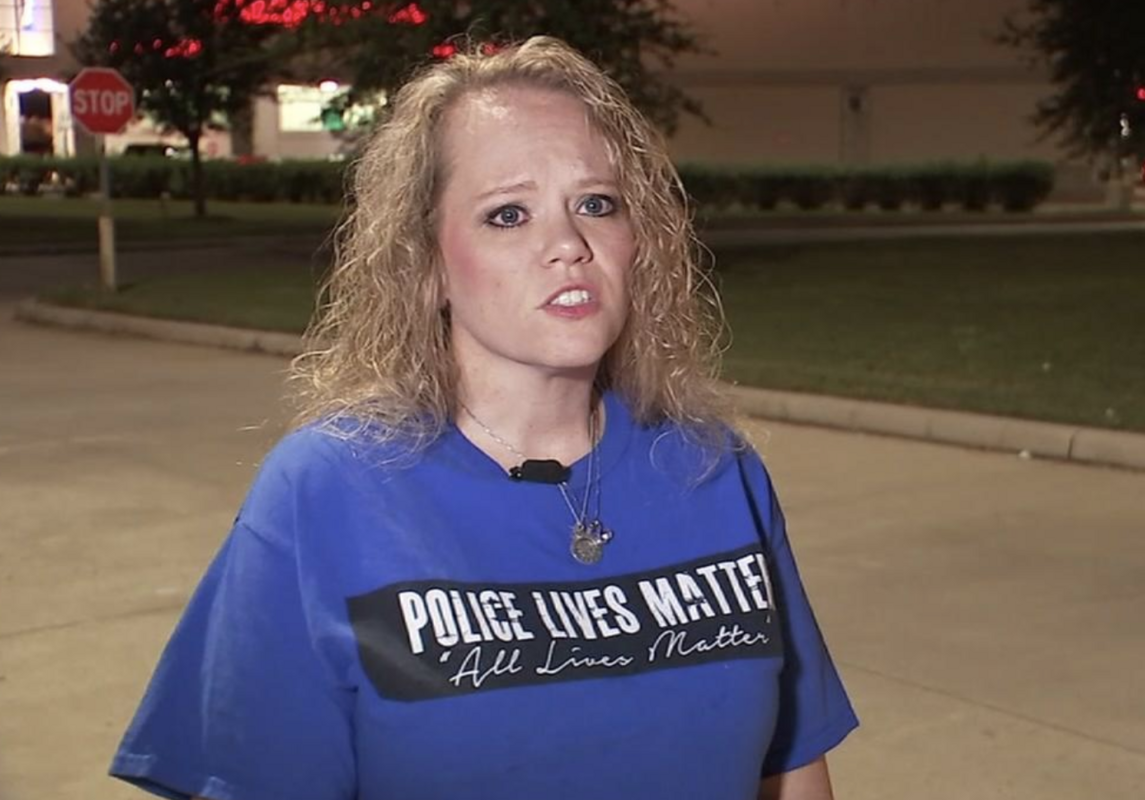 A representative for Kroger said that the report was being looked into. Meredith said she has contacted Kroger about it more than once but hasn’t received a response.

She said that she doesn’t want the employee to be fired, but didn’t want anyone to be turned away for their beliefs.

«It’s important that people in the service industry know that no matter what, if someone walked in with a Black Lives Matter shirt on they needed to still be serviced,» said Meredith. 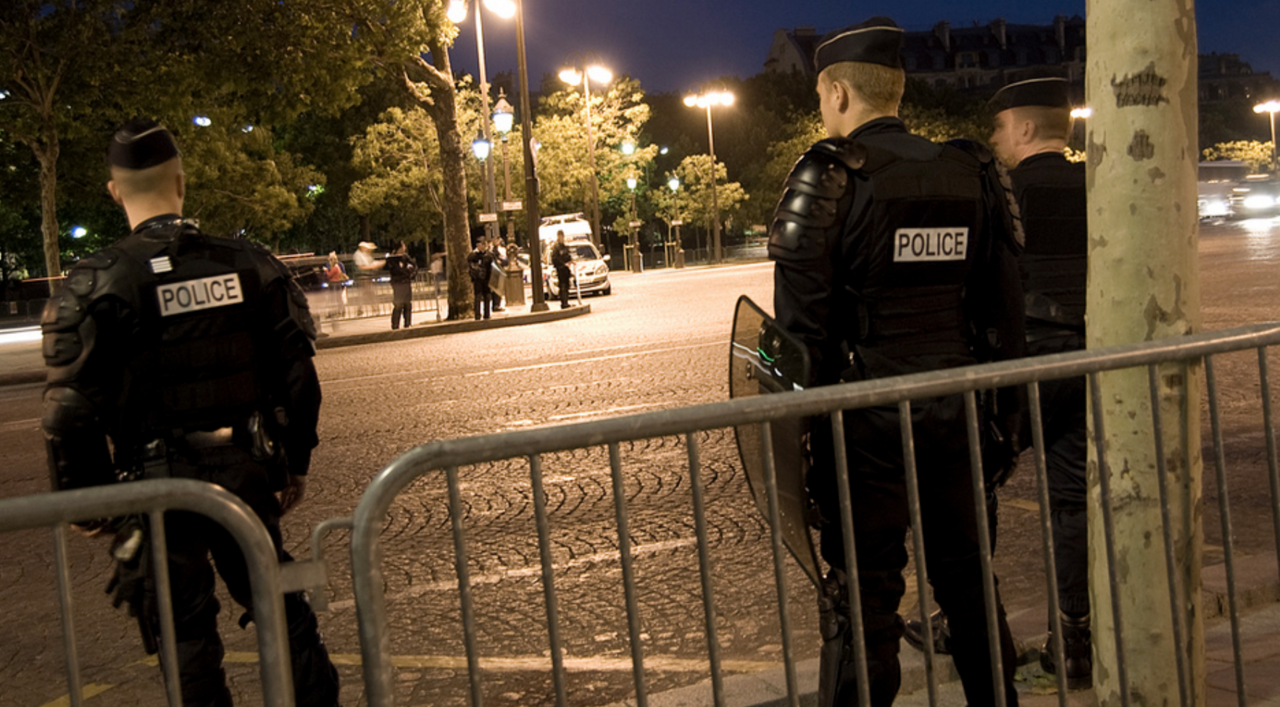 According to Snopes, Blue Lives Matter’s website also reported that a female police officer had been denied service for being a police officer, though the story has reportedly not been verified by other sources.

The officer reported that they had been at a Kroger in Alexandria, Louisiana, with her six-year-old daughter when she got to the checkout line. According to the officer, the cashier asked her if she was a cop, before telling her that she needed to speak to her supervisor.

«When she came back to the counter she stated, ‘My supervisor is tied up right now,'» said the officer. «I asked, ‘What’s the deal?’ She replied, ‘I can not check you out because you are police officer and I can’t check you out because you are a cop and I have issues with the police right now.’ At which I replied, ‘You have to be kidding me right?’ She stated ‘No, I am not.’ I then stated ‘If this is the case I would like to speak to your supervisor myself because this is unacceptable to treat a customer this way.'»

She then said that the cashier’s supervisor came. He reportedly told the employee that she needed to check out every customer. The officer then reported that she said she could go to the media to tell them about the incident.

Kroger offered a statement and apology after the report.

«We were disappointed and sorry to hear about the incident in Alexandria, Louisiana,» said the company. «We’re especially saddened by how it reflects on the 431,000 Kroger associates who work hard to serve every customer in communities all across America.»

«We want our customers, associates and the law enforcement community to know how deeply we appreciate and honor our police officers and the other first responders who put their lives on the line to keep us safe every day,» Kroger said in its statement. «We’ve taken steps to ensure this doesn’t happen again — and we are reminding associates that is our responsibility to honor our company values of Diversity and Inclusion and treating our customers with Integrity and Respect in every interaction, every day. Our goal is always to create a welcoming, hospitable environment for all customers.»