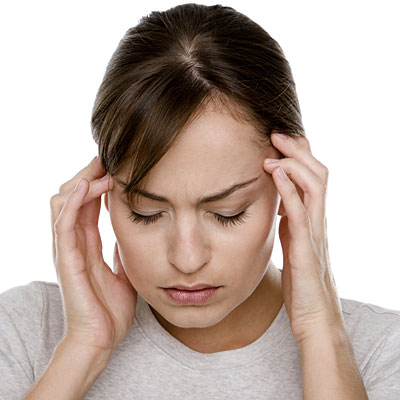 It’s particularly hard to spot the differences between a brain aneurysm and a normal headache or a migraine. If a brain aneurysm ruptures, an immediate and extremely severe headache can immediately be felt. Nonetheless, the striking similarity in symptoms between migraines and brain aneurysms can make it easy to shrug it off as ‘just another headache’.

41-year-old Lee Broadway from North Carolina was no stranger to migraines, but one day she was experiencing the worst headache of her life, according to her husband Eric. They immediately went to the hospital, where it was clear Lee suffered from a brain aneurysm. Sadly, Lee tragically passed away two days later. 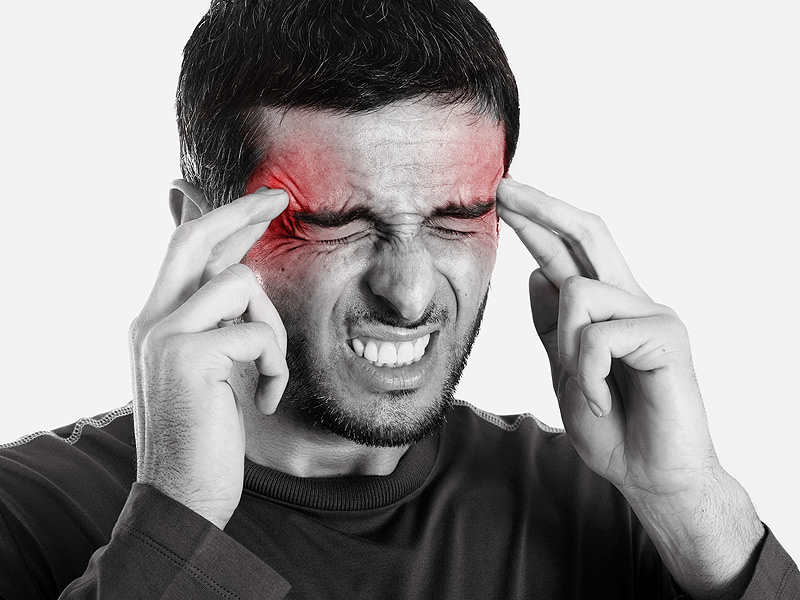 There are a few warning signs that can indicate a brain aneurysm.

If you’re dealing with any of these symptoms or know someone who does, it’s extremely important to consult a doctor or a specialist. Not all headaches are the same and taking precautions saves lives.