“Men are from Mars, and Women are from Venus” was a popular book that was released in 1992 explaining how men and women can effectively communicate despite their drastic differences. Although men and women might not be from different planets — it can sure feel that way sometimes.

Even though both genders are human — they really couldn’t be more different than one another. We have 16 pictures to prove it.

Spouses and significant others might have different opinions on things, but at least they can share a sense of humor.

1. There are just some things that men will never understand or know. 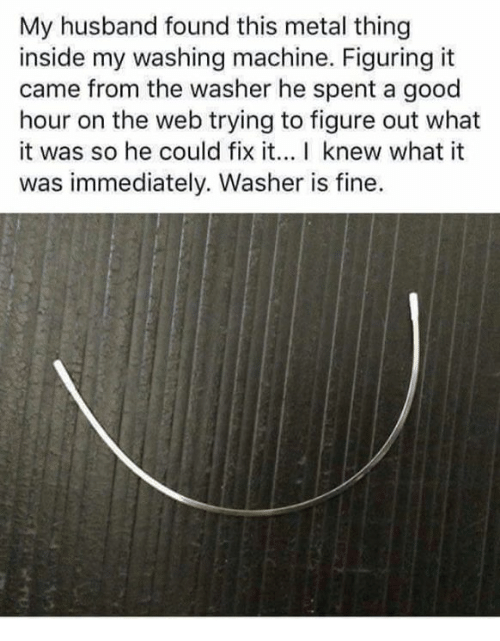 2. This man’s wife likes to honor her favorite cat every month. They only have one cat. 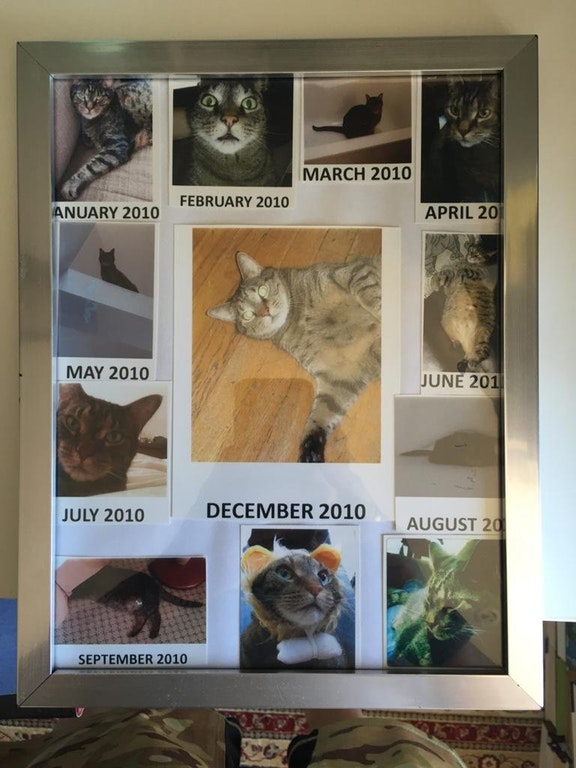 3. Behold every man’s favorite spot in the department store. 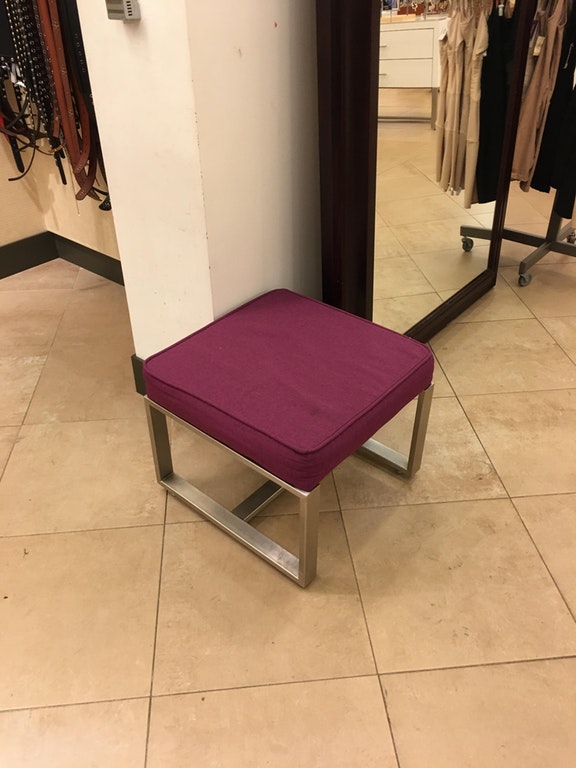 4. Per Reddit’s encouragement — a wife decided to surprise her husband with this fun prank. 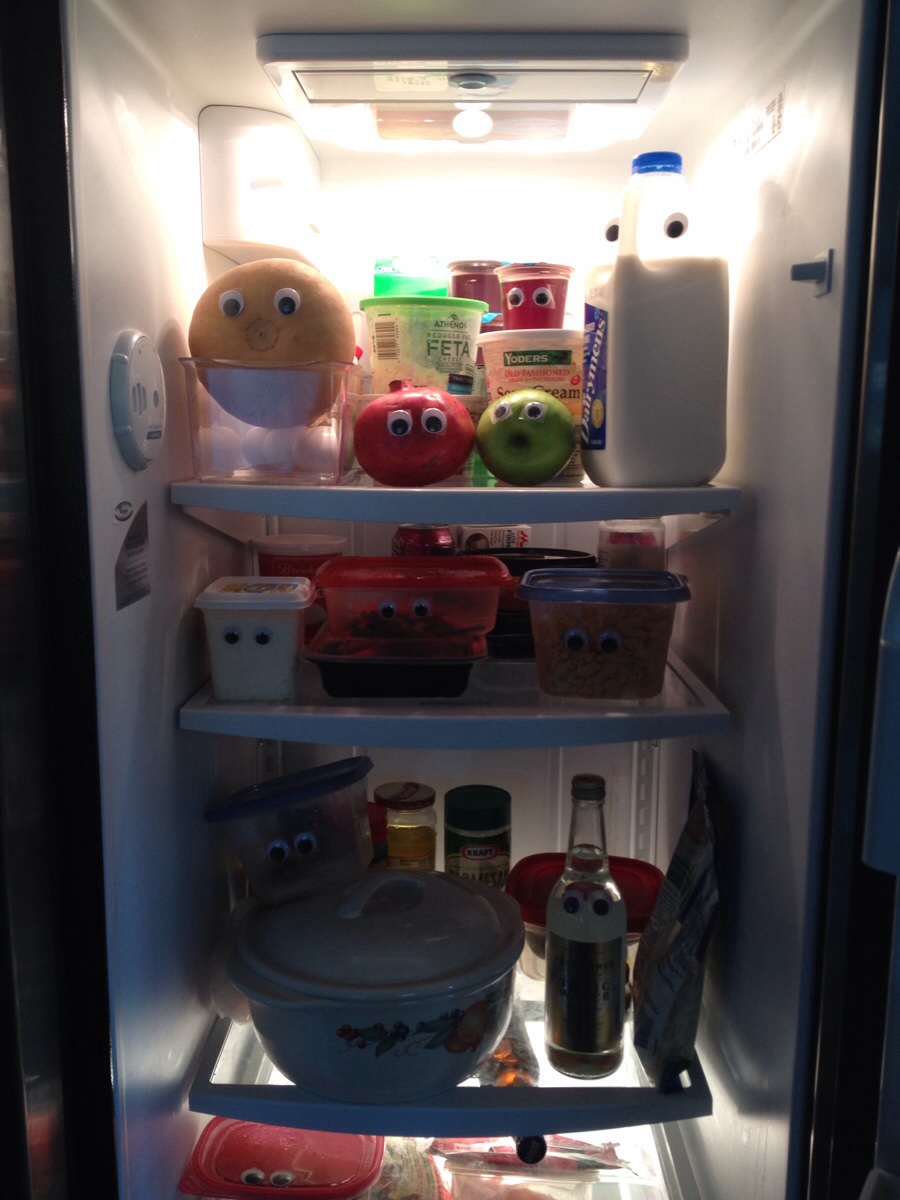 5. When he gets in the car after letting her drive the previous time. 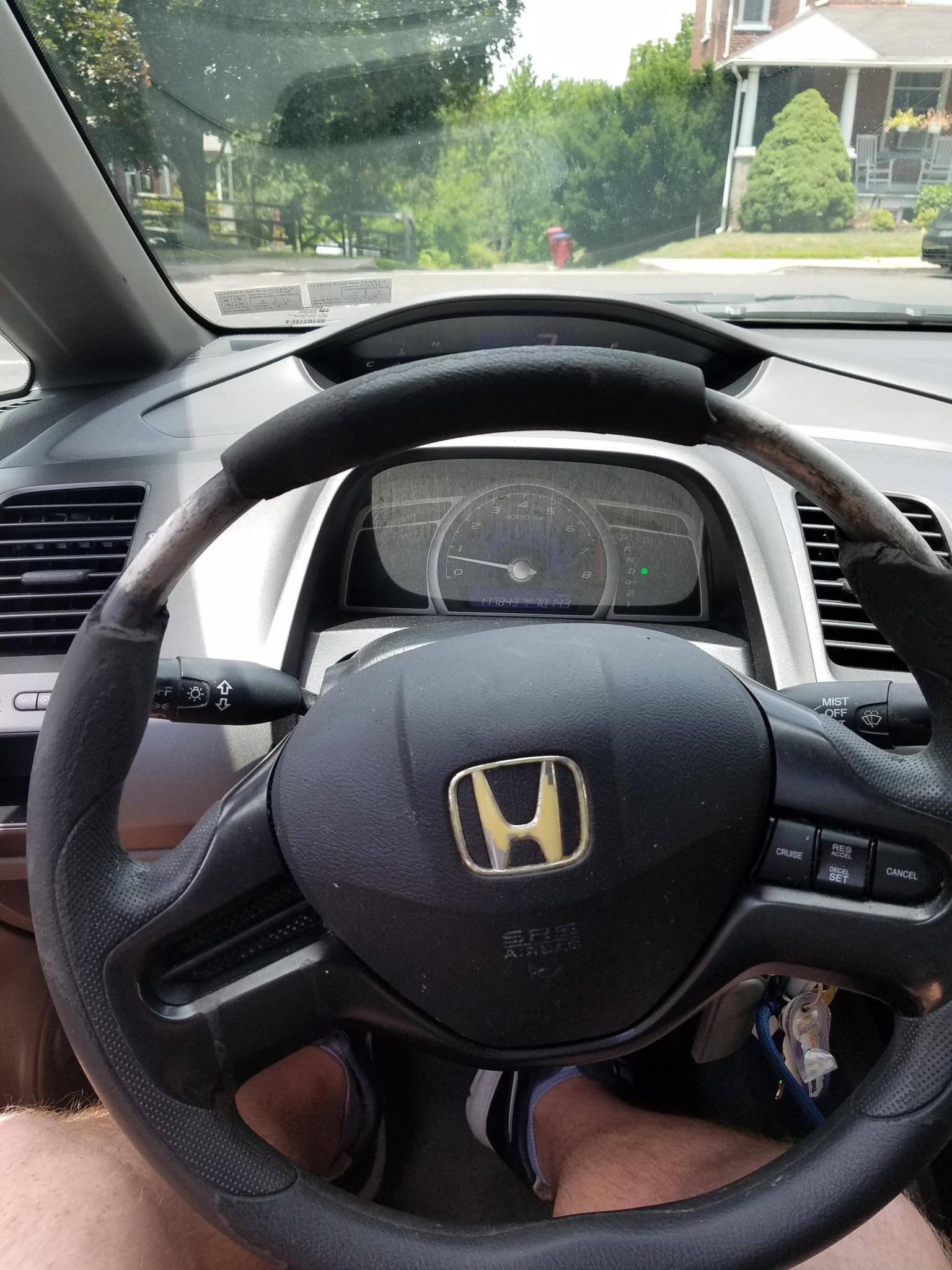 6. We have to hand it to this husband for his creativity. 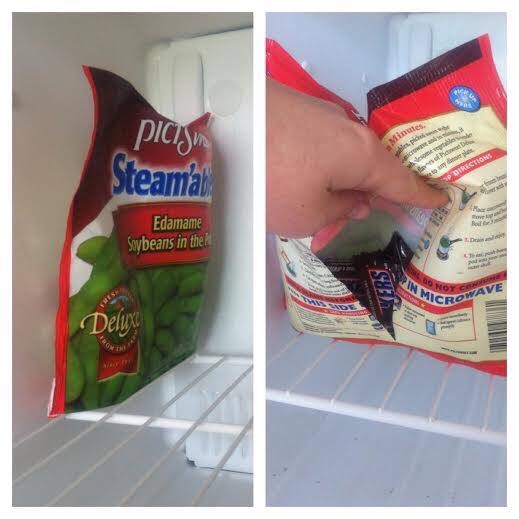 7. She told her husband she’d be “working on her novel.” She didn’t know that he was also going to be working from home that day. 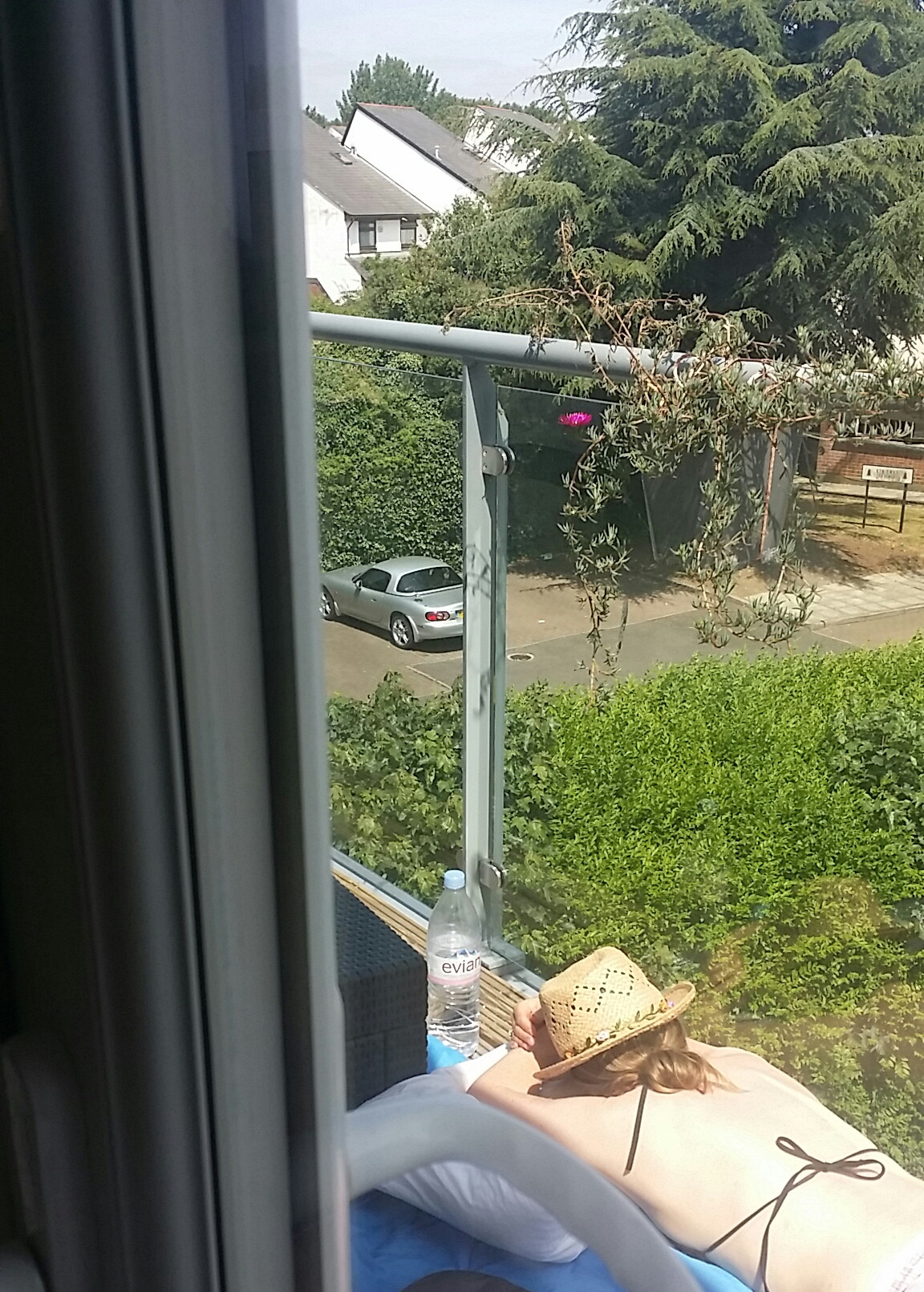 8. Ladies — don’t send your boyfriends or husbands to the store when there’s a sale on ice cream. 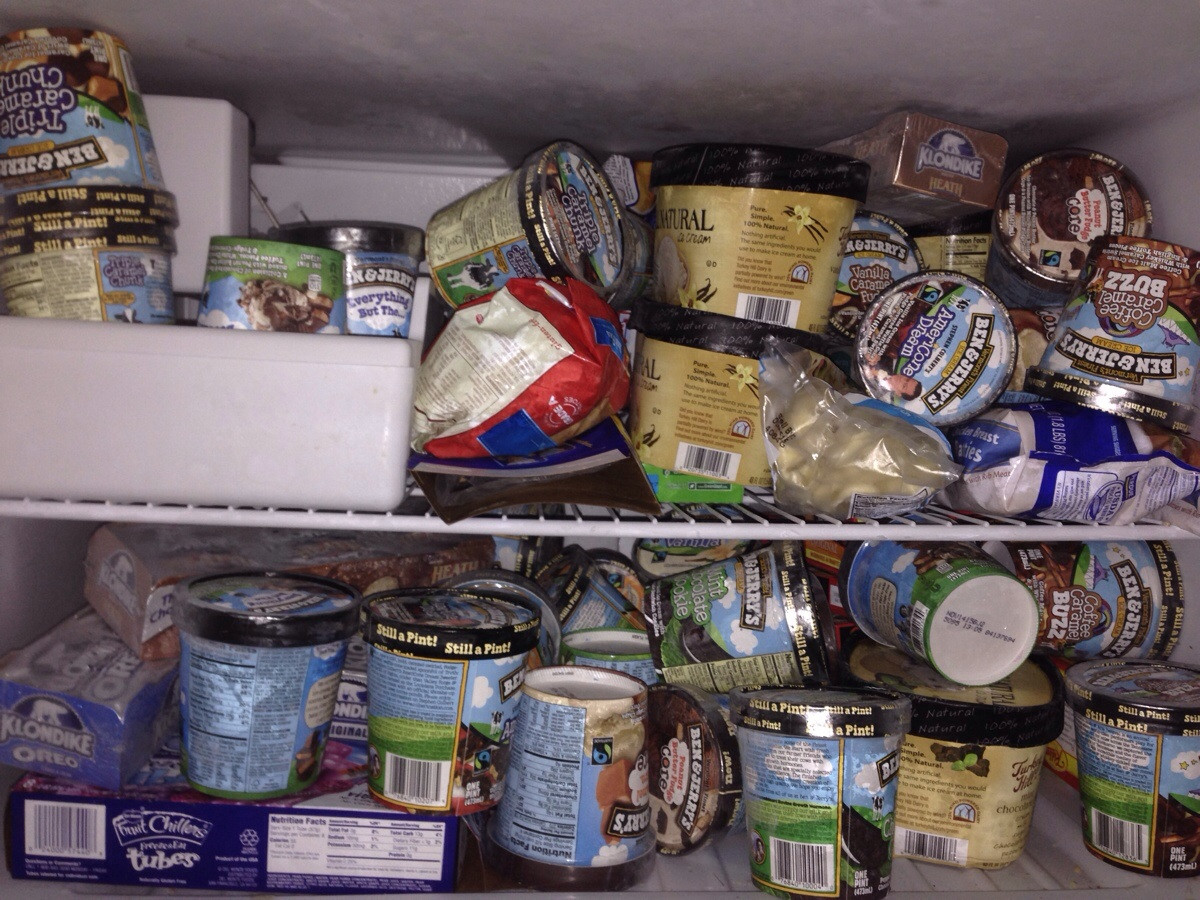 9. Their bedroom gets really bright in the mornings, she walked in and found her husband like this. 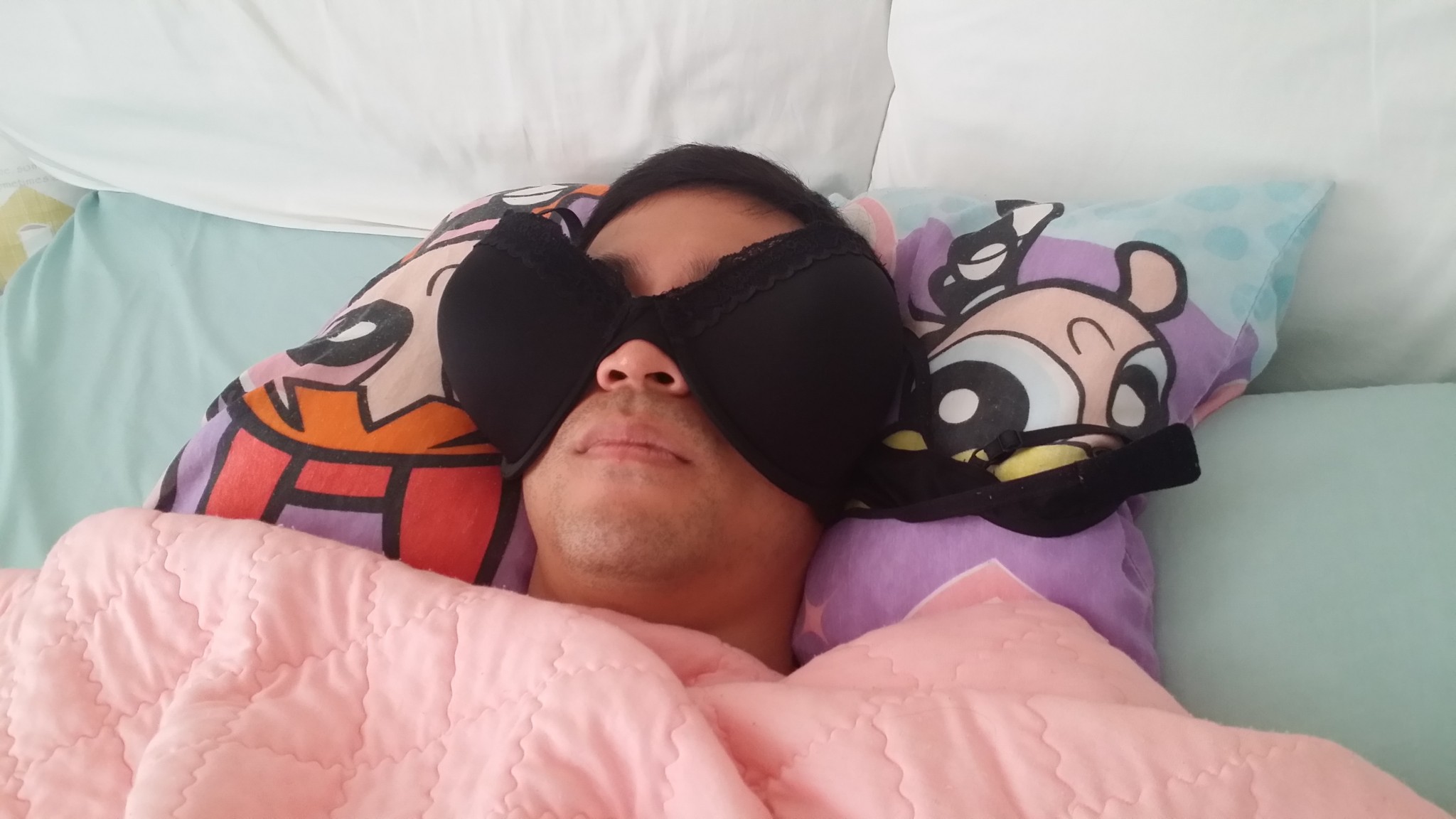 10. Dad was left alone with the baby for one hour. 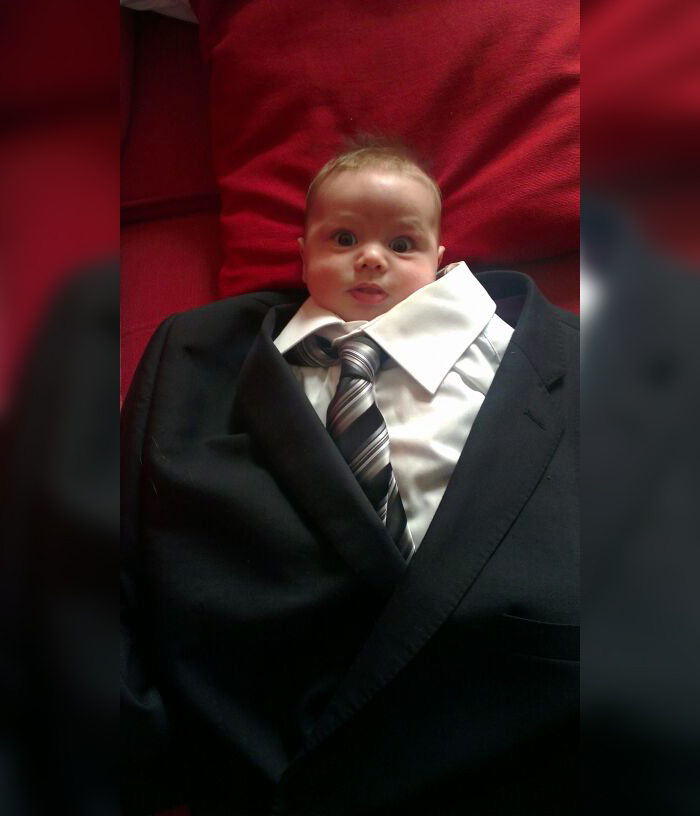 11. To put this in context, he was singing the lyrics, “Spider Cat, Spider Cat, Does Whatever a Spider Cat Does,” while doing this. 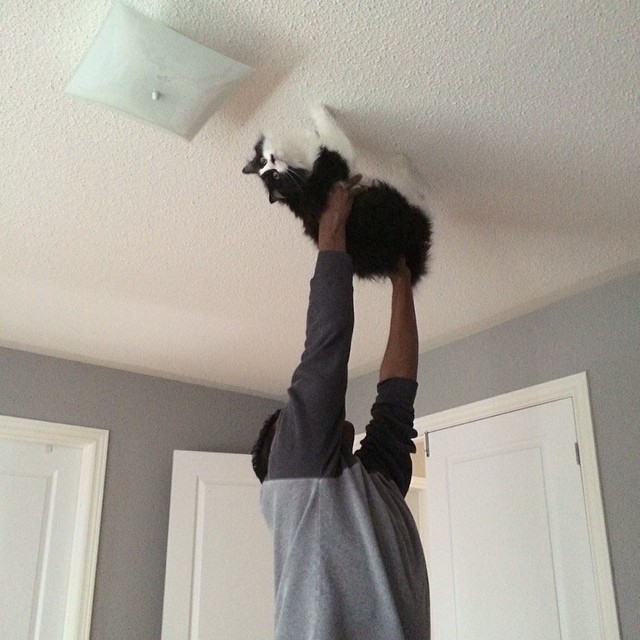 12. His wife was going to move the computer to a different area and didn’t want to mess anything up. 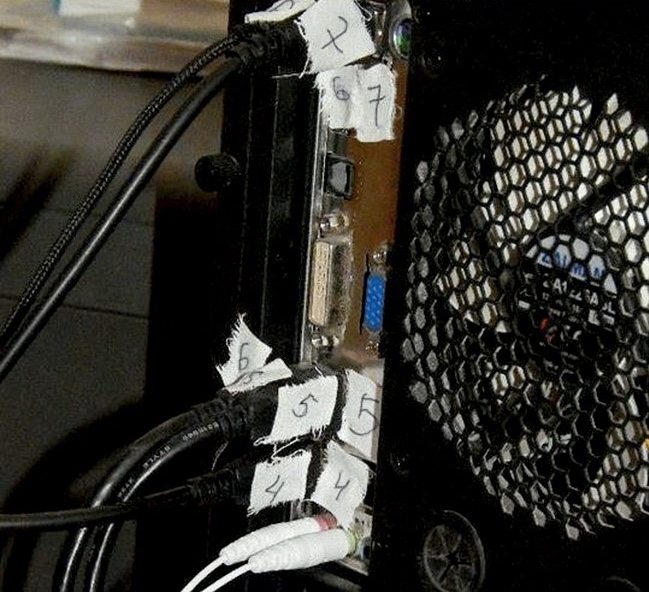 13. She asked her husband to pack her a lunch and found this instead. 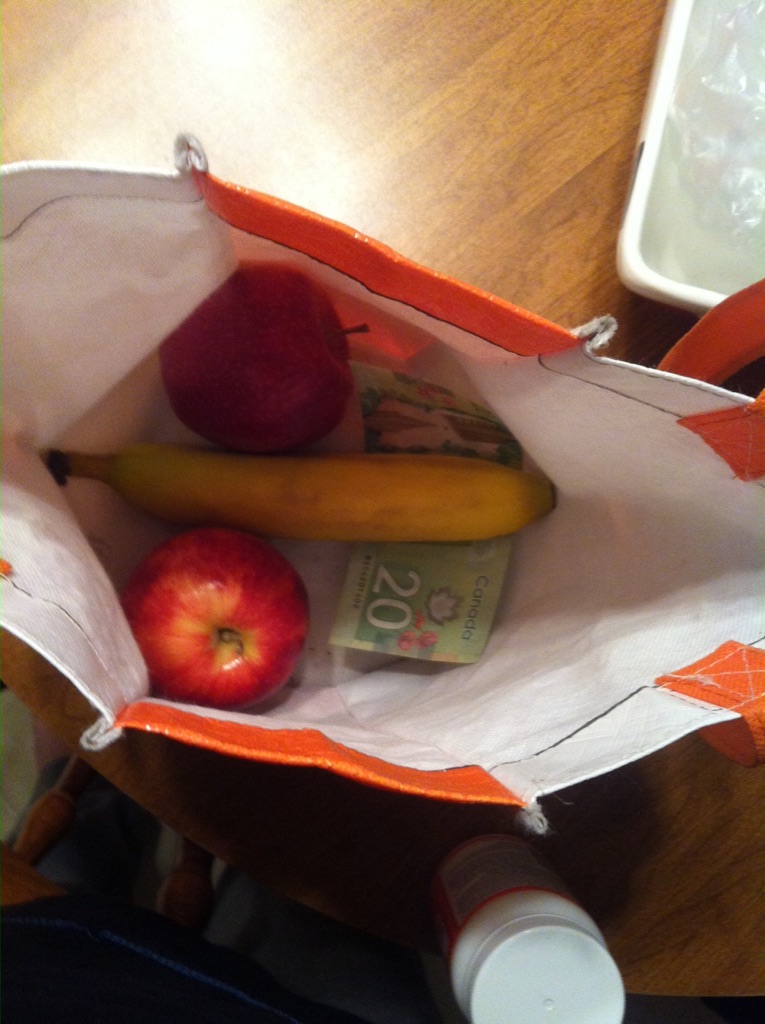 14. Her husband might not be the best handyman but he sure is creative. 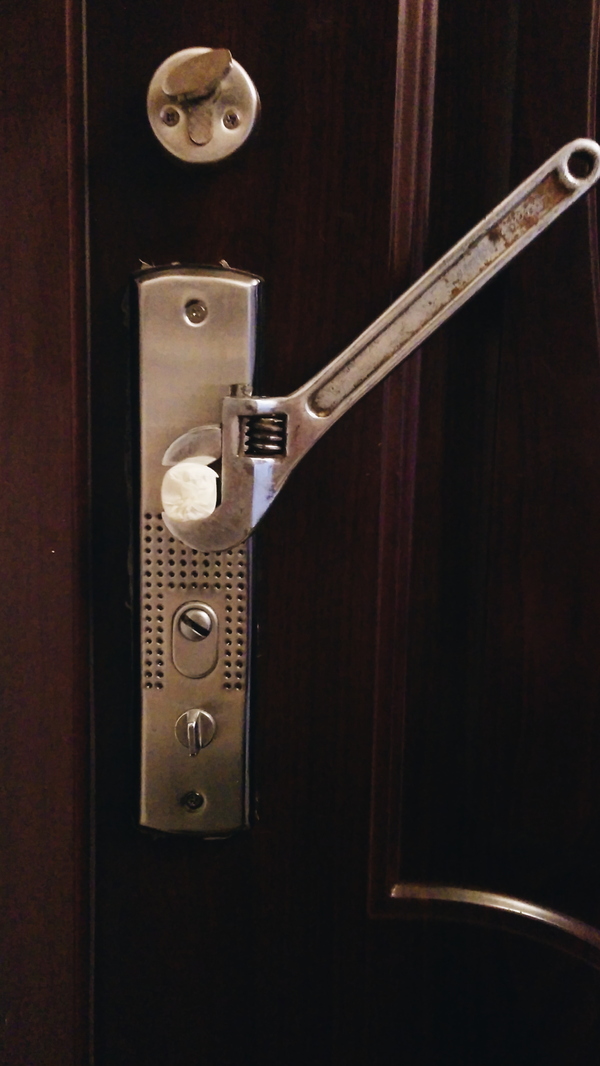 15. If this doesn’t perfectly sum up the range of emotions in each gender, I don’t know what does. 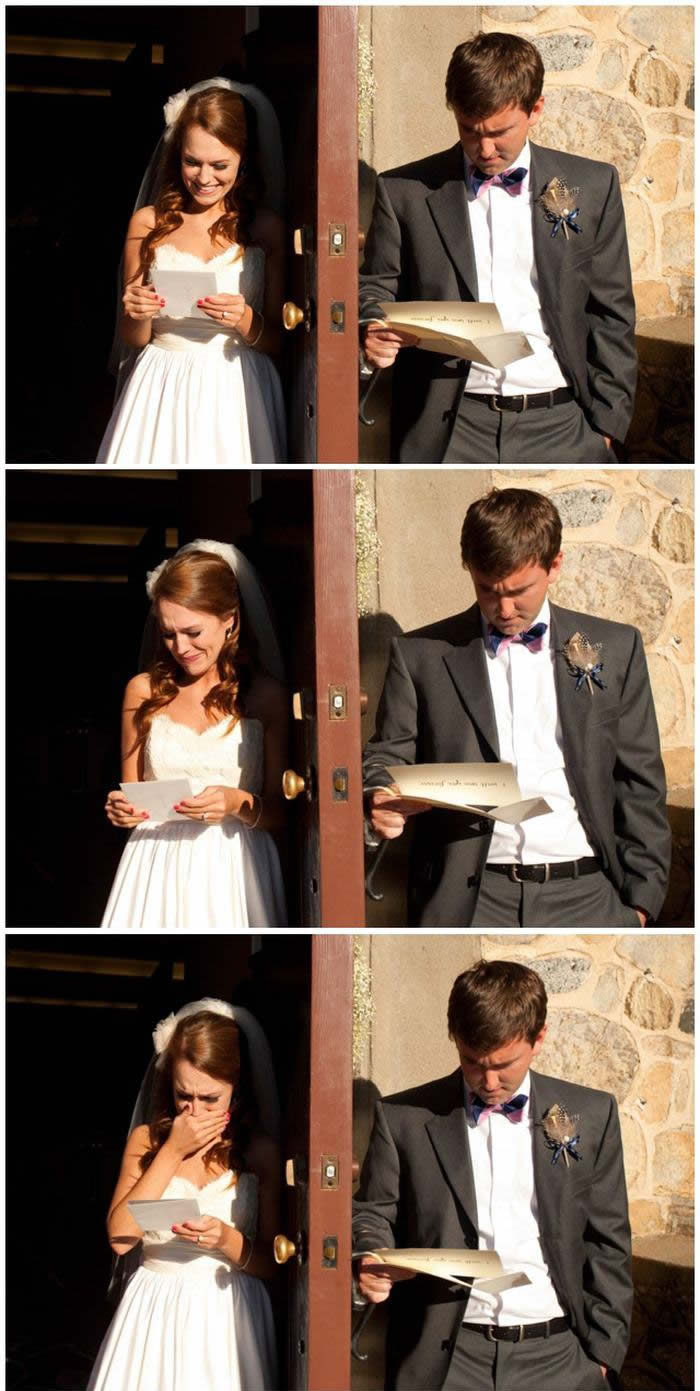 16. When his mother-in-law and sister-in-law came to visit, he quickly found out where his wife gets her love of naps from. 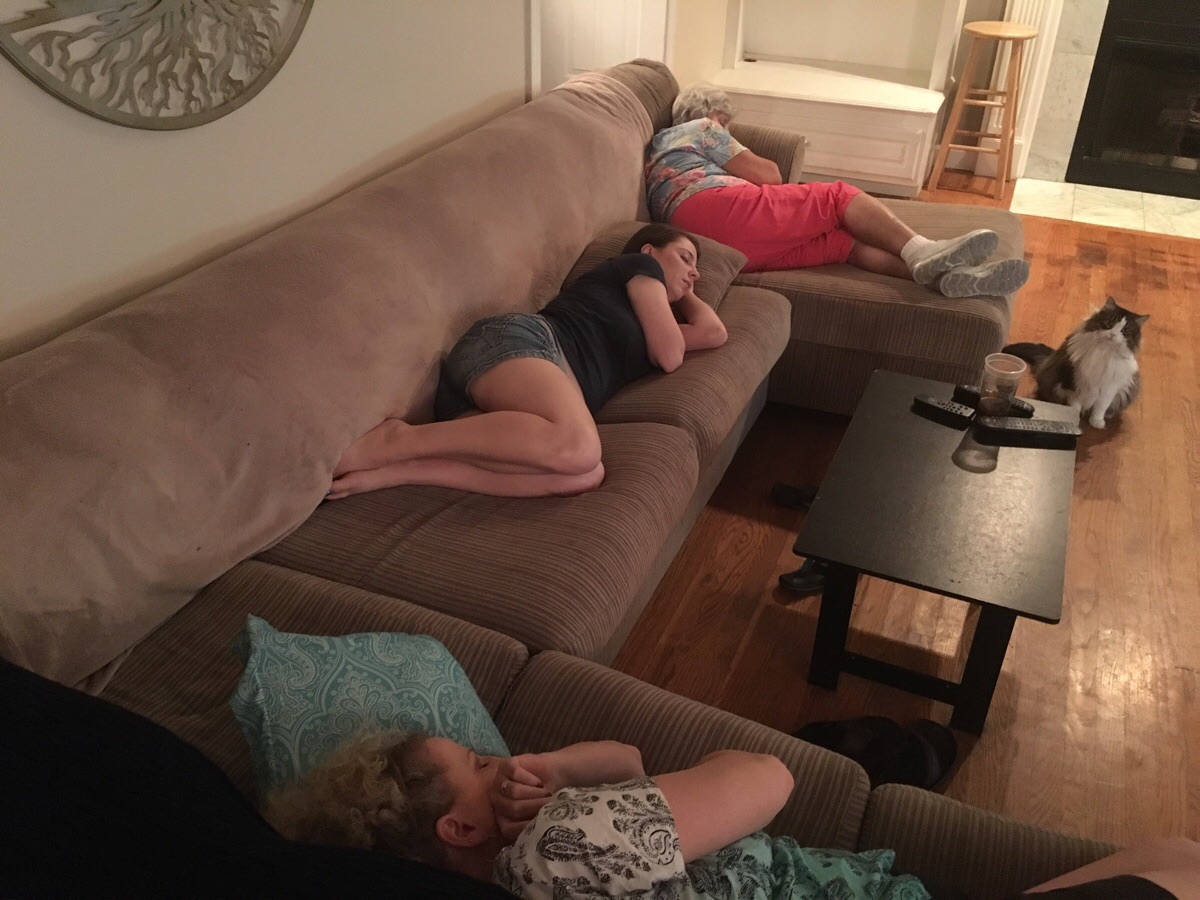