1. When you first moved in it was such a relief not to be constantly moving stuff from one house to another.

2. Even though the actual moving process was incredibly stressful.

Trying to fit two people’s book collections in one home is a relationship tester.
3. You thought you’d have way more time together when you moved in.

4. And you do, but it’s not when you thought it would be.

You’re still just as busy, but now you have someone to have breakfast with every single day, and someone to hang out with when you’re brushing your teeth.
5. However well you thought you knew your S.O. you will learn something new about them when you move in together.

Who knew they still had so many CDs???
6. It’s impossible to hide your gross side, so you’ll just learn to embrace it. 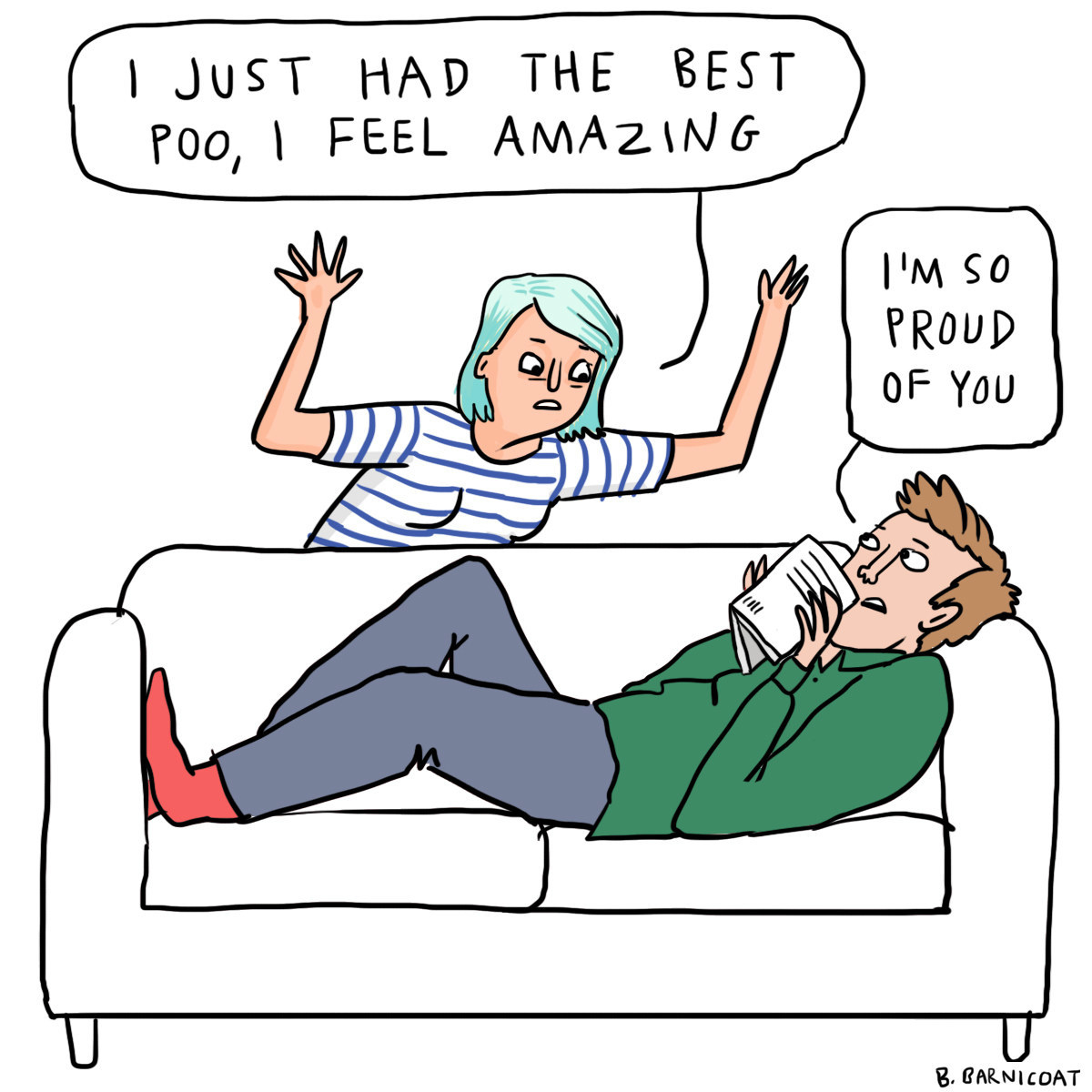 7. At first it’s a shock adding housemate arguing into the mix of regular relationship arguing.

You’ll have those arguments you thought only ~other~ couples had.
8. But eventually you work it out and become like a well-oiled household chores machine.

Most of the time.
9. Most of your arguments will revolve around what to watch on TV and what to have for dinner. 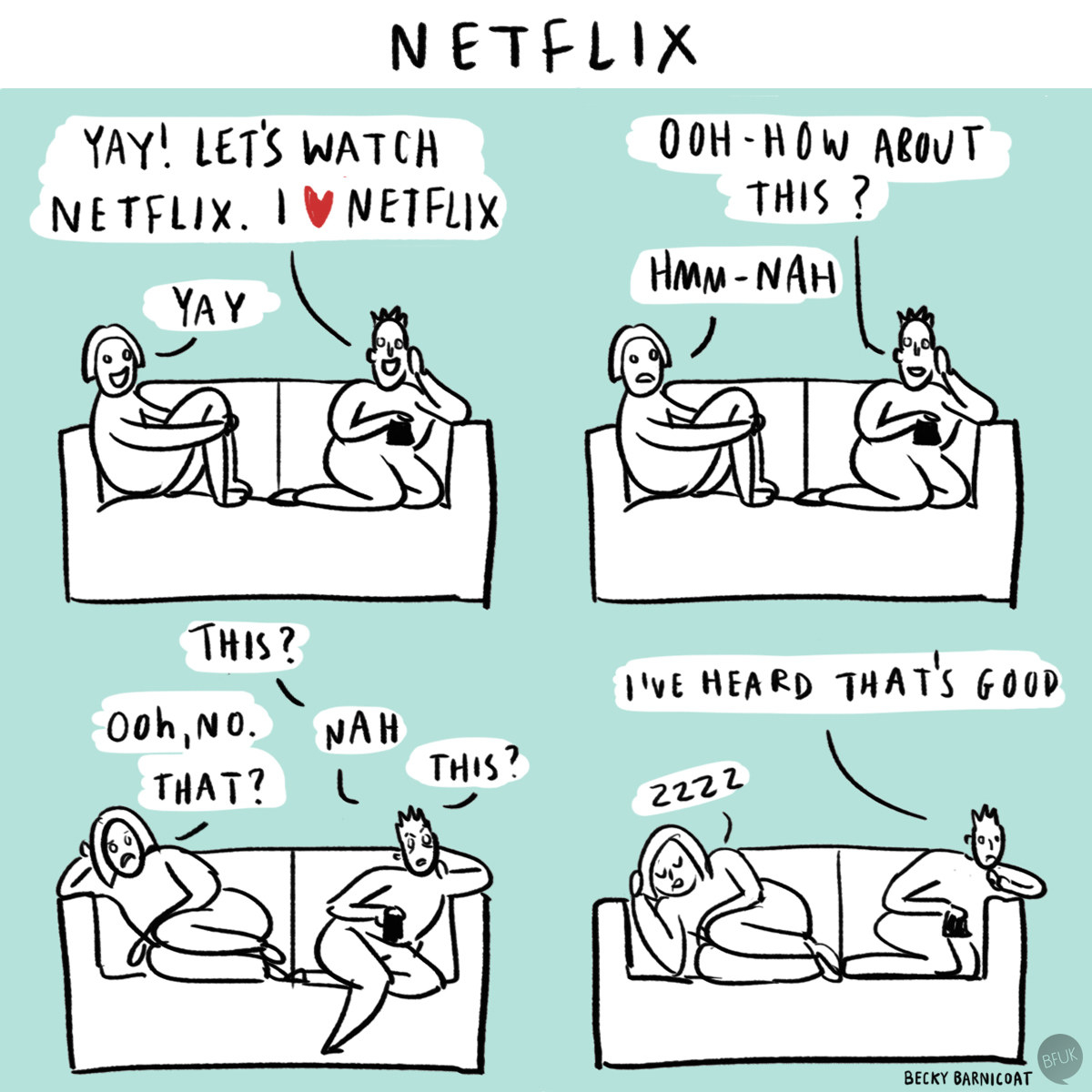 Finding a series to binge together is priceless.
10. And watching an episode of your series without them is basically cheating.

11. There were some things you were slightly terrified of before you moved in together.

Like never sleeping alone ever again.
12. But now when you have to go to sleep alone it feels weird and the bed feels too big.

OK, occasionally it’s fabulous, but you sleep just as well with your partner next to you.
13. And other things you never considered are the bane of your lives. 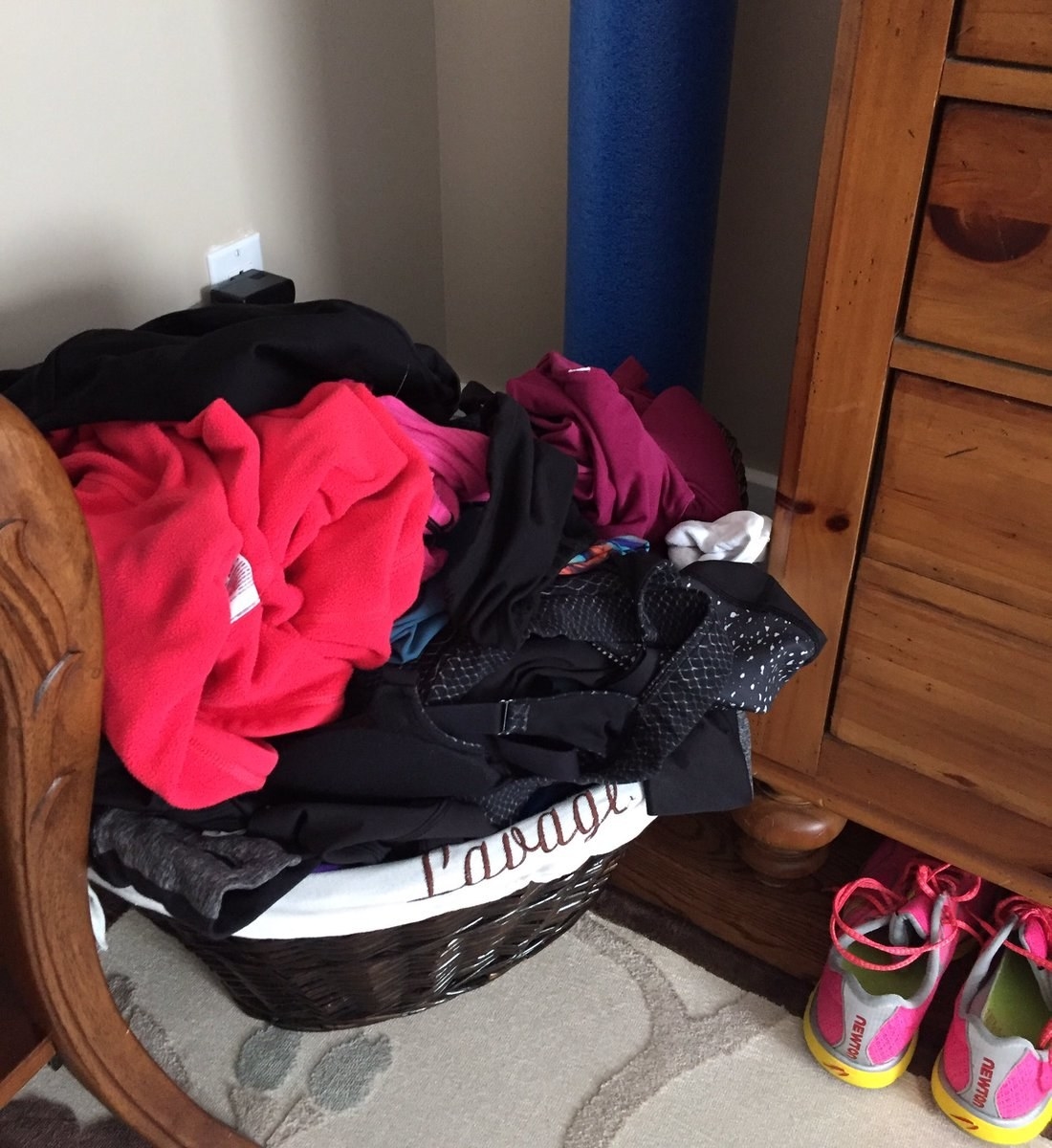 Your shared laundry basket is full approximately three hours after you finally reached washing zero.
14. What counts as a romantic gesture will change completely. 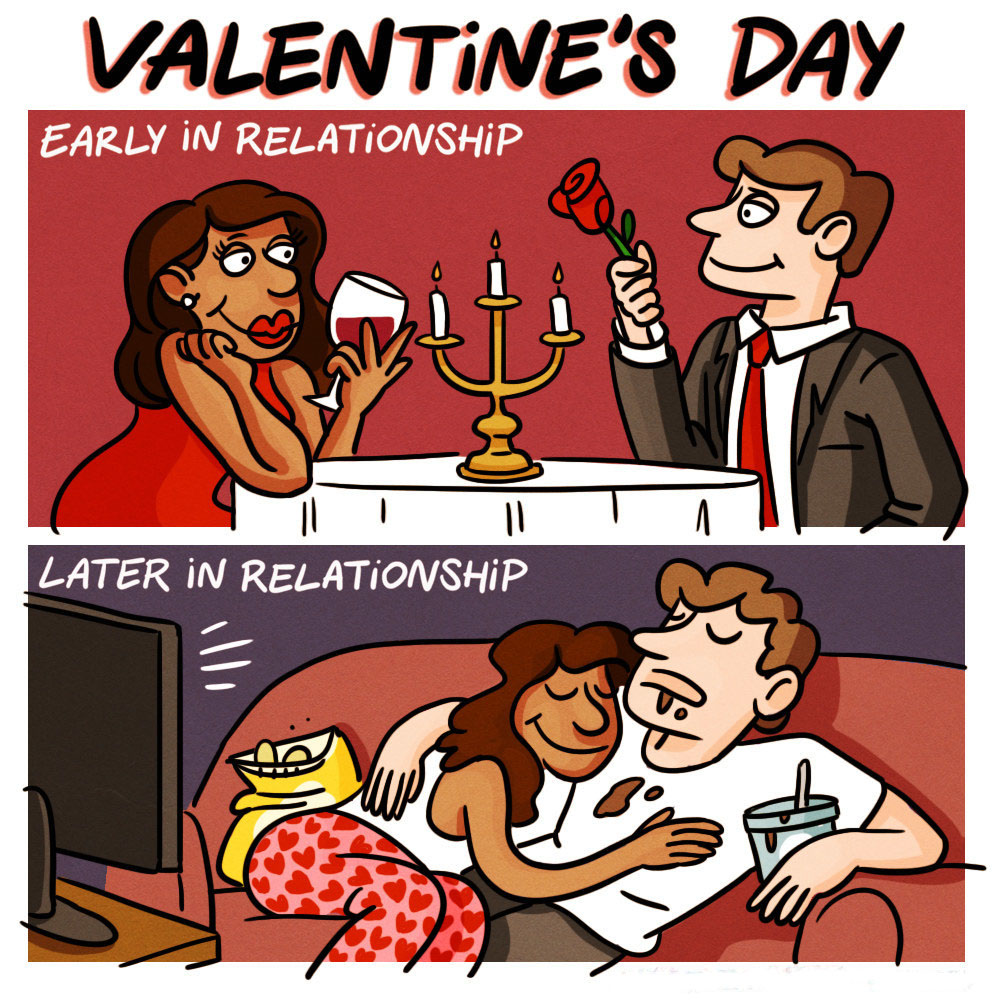 When you tell your mans all the tea cause he your best friend too pic.twitter.com/emSgRRWPdS

If something slightly out of the ordinary happens in your day you’ve probably texted them about it before you get home.
17. Having access to your partner’s wardrobe 24/7 is just as amazing as you imagined it would be. 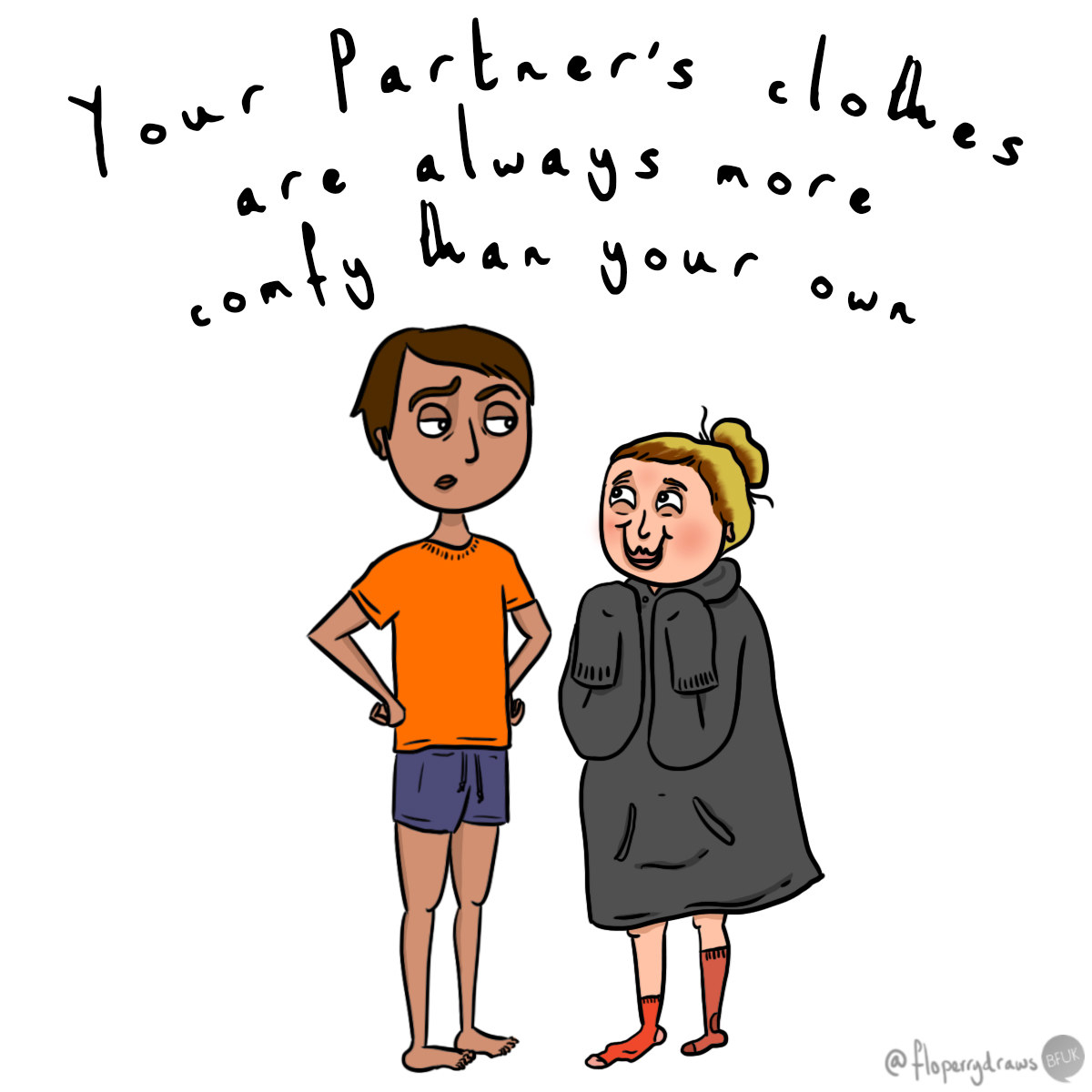 Some things will make a permanent migration to your side of the wardrobe.
18. Nights in together will become your absolute favourite thing.

New levels of relaxation.
19. All your texts will be about running out of toothpaste and what you’re going to have for dinner. 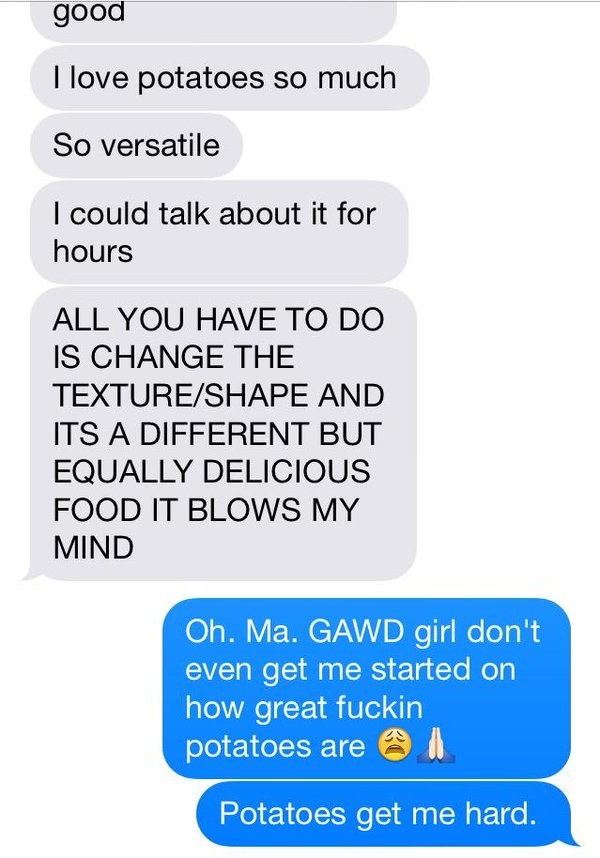 And that’s OK.
20. You’ll learn about all your little differences, and realise that sometimes their way is better.

They’ll teach you that an ~intimate~ blow dry is a revolutionary experience, but you’ll never come round to keeping ketchup in the fridge.
21. You have a whole new language of in-jokes compared to before you lived together. 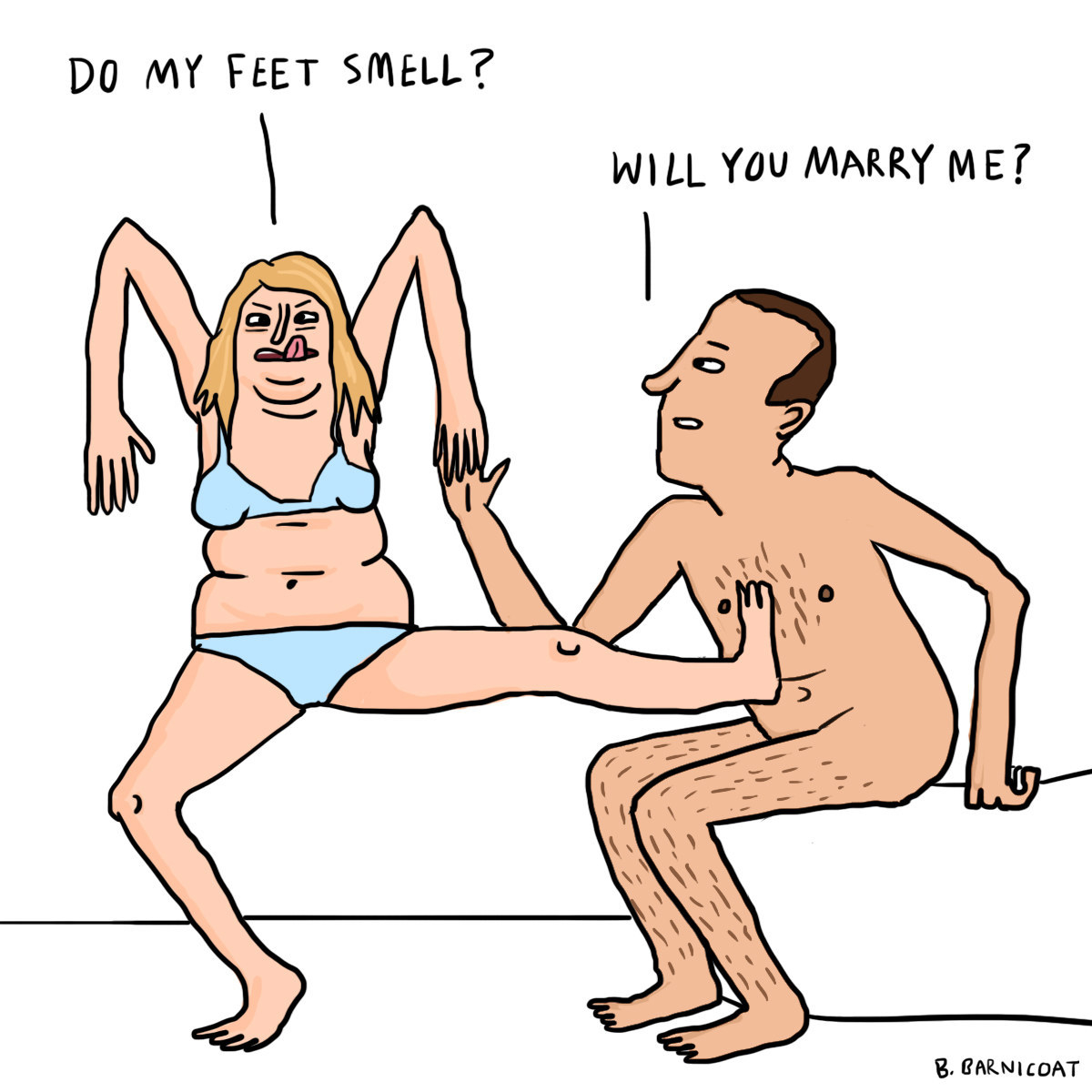 And of course the best housemate you’ve ever had.