For sixteen years, a homeless man resided outdoors in the wilderness of Natchez State Park, Tennessee, but he was never alone. The man was accompanied by 31 stray dogs that he took care of, one by one. But when the man suddenly fell ill, he realized that he wouldn’t be able to continue to care for these sweet souls.
That’s when the Animal Rescue Corps stepped in to help out. They spoke with the man about assisting him in removing the dogs and finding homes for all of them. “After recent health issues, he accepted the help of community members and ARC to find homes for himself and the dogs he has been caring for in the woods,» Animal Rescue Corps reported on their Facebook page. 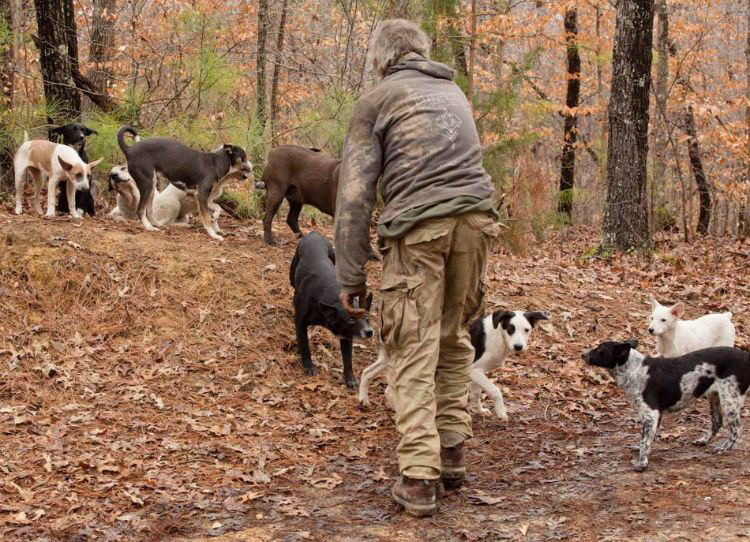 The rescue noted that “His greatest wish and the only thing keeping him from accepting the physical and medical help being offered to him was that he would not leave until he knew the dogs would have a home. He was aware that he could not provide the care or attention that more than 30 dogs deserve and require.” 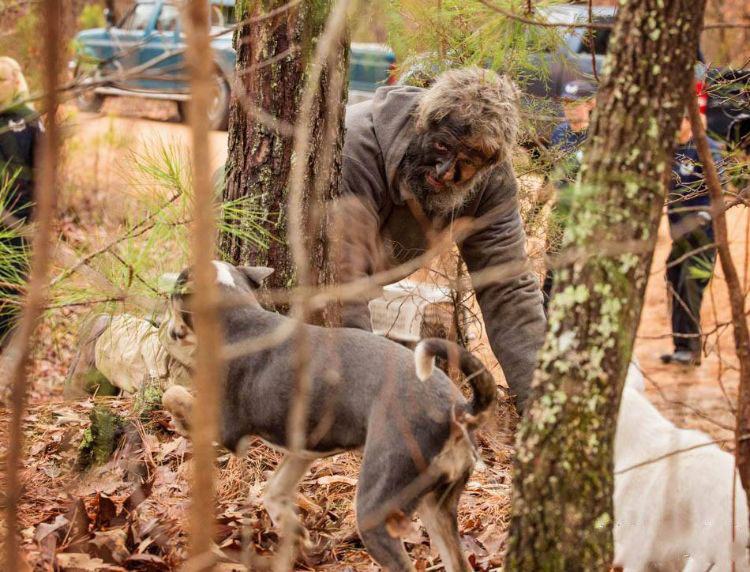 All 31 dogs come from a variety of pedigrees and backgrounds. The had not been vaccinated, and all of them had some form of external or internal parasites. Three dogs had serious leg injuries, and the man had done an admirable job helping to care for them despite his limited means. 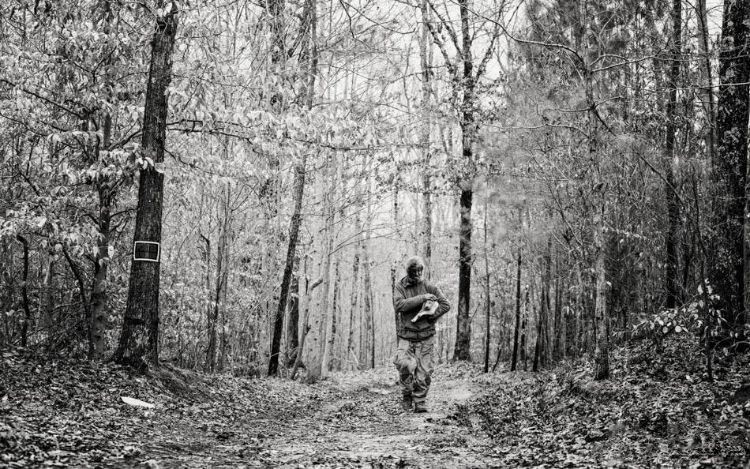 “Members of the community have been working with this man to improve his way of life and this rescue is part of it,” said rescue President Scotlund Haisley. “He wasn’t going to abandon the dogs and accept the help for himself without first finding a group to take the dogs. We are very glad to be able to assist.”
With the man’s assistance, the rescue came out to his living site, and carefully placed each dog into a carrier. They were transported to an emergency shelter to be examined by veterinarians. 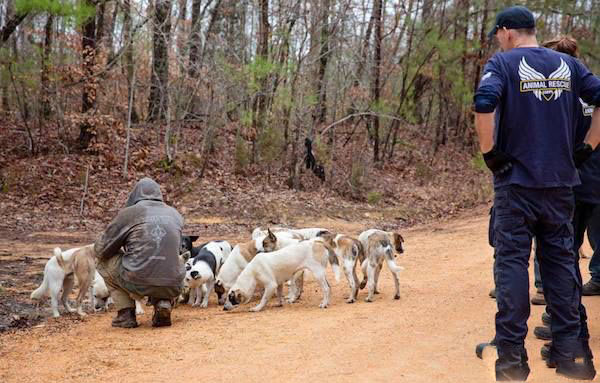 “ARC will provide daily care until the animals are placed with shelter and rescue organizations that will ultimately adopt them into loving homes,” the rescue group wrote on their Facebook page. “For people wishing to foster or adopt, ARC will publish its list of shelter and rescue placement partners on its Facebook page once the dogs are transferred to these groups.” 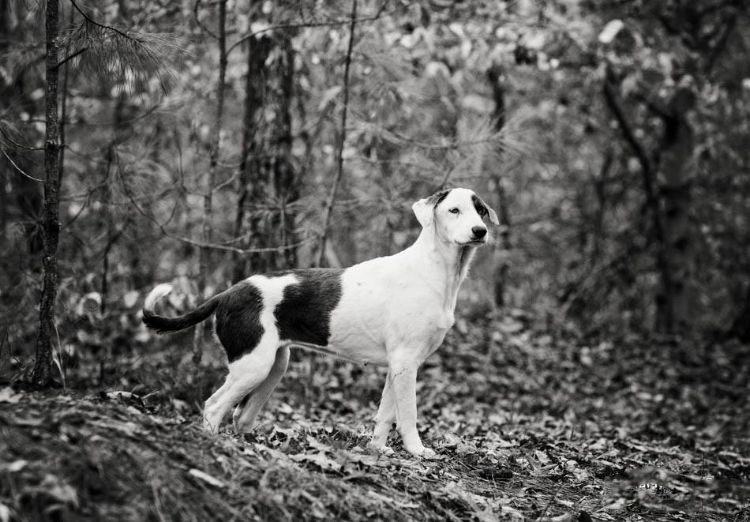 Life will be different, but more secure for the homeless man. The ARC said that “He is reportedly going to be now living in the home of a man he has known for many years and getting necessary medical attention. He is very relieved that the dogs will be well taken care of.” 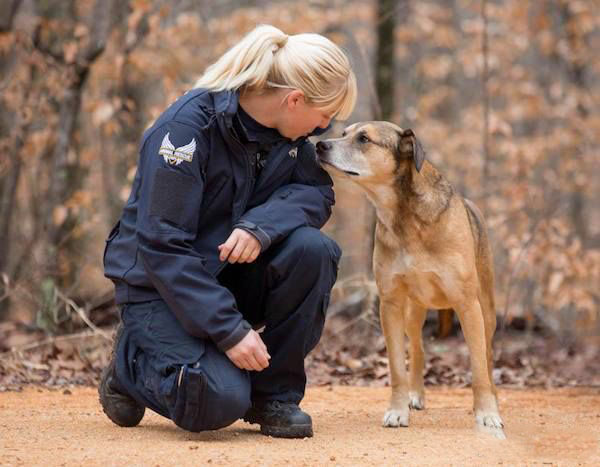 The ARC noted that the man cried when he saw the dogs been taken away but that they were tears of happiness. ARC recounted, “His words: ‘my tears are tears of joy that each will have a home’.” 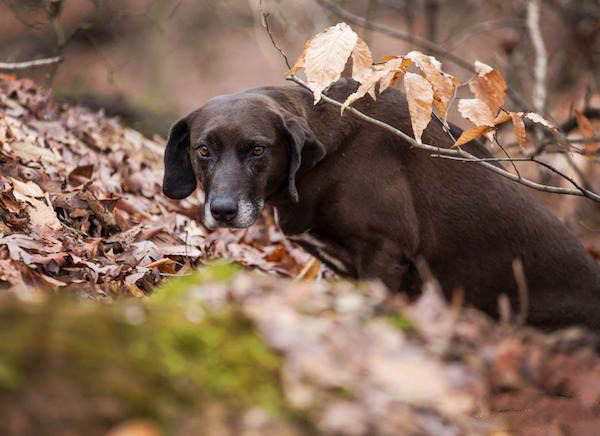 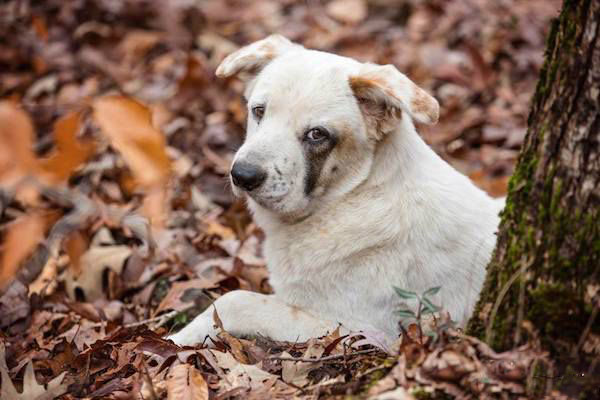