We’re all taught as children not to judge other people according to their appearance. But despite that, prejudice is common.

John Lindo is used to others having preconceived opinions about him. He’s a well built, tall man and does not look like the typical dancer. But watch now when he steps out on to the dance floor …

Say dance and I think of a well-trained person without an ounce of extra weight on their body. It’s certainly the case that most dancers look like gymnasts.

But not John Lindo. He is a broad, tall man with some extra pounds on his stomach. Because of his appearance, John has been dealing with prejudice for several years. Especially when people have difficulty believing he would be a good dancer. 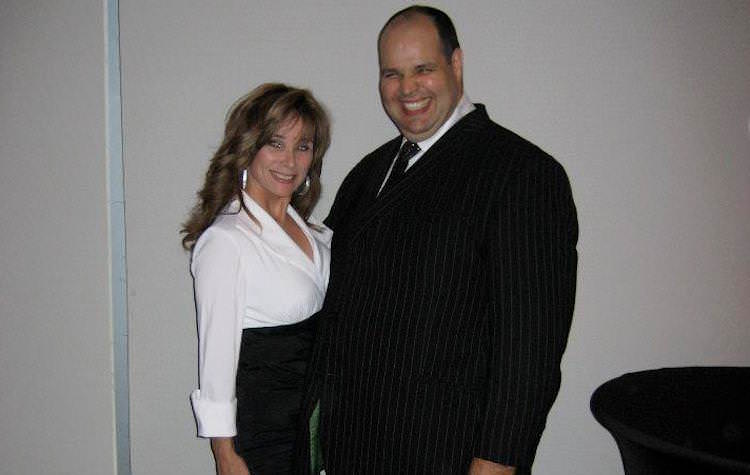 The fact is, John has been dancing swing since 1992. He’s competed on a professional level and won contests like the U.S. Open.

When John and his dance partner stepped up to the dance floor in this swing contest in 2008 he could hear people in the audience mumbling “fat”. 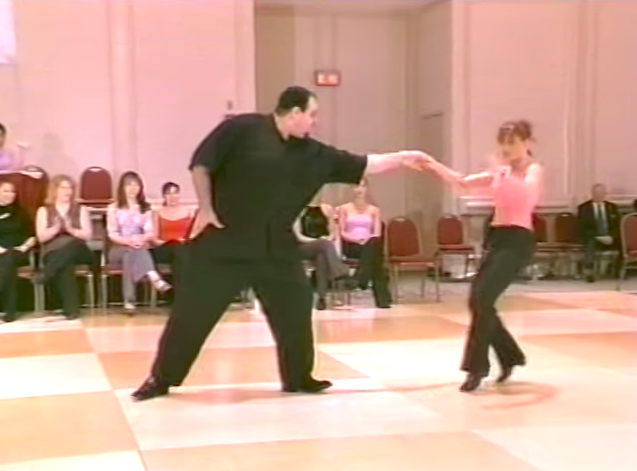 Wipes the floor with them all

But when he and Stephanie get started the show is silent. They wipe the floor with their competitors and John’s feeling and joy is really wonderful. That glint in the eye is also there.

This really is a timely reminder to never judge a book by its cover. Wonderful!

The dance gave the couple victory in the competition and at the end of the film the audience stood up and cheered.

I’m just sitting here smiling watching John and Stephanie. Liked Video this story if you did the same!