A Louisiana couple was on the way to the memorial service for their late daughter when they saw a police car pull up behind them with its lights on. After they pulled over, they were shocked by what the officer did.

Maxine Morgan was driving to her daughter’s memorial service in Shreveport when she was pulled over by a Bossier Parish police officer.

Because of the circumstances, Morgan wasn’t fully focused on her driving.

«So I really wasn’t paying attention to my speed going down the road,» she told KSLA.

Bossier Parish Deputy Jackie Loveless was parked outside of a grocery store when he saw the couple speed by him. 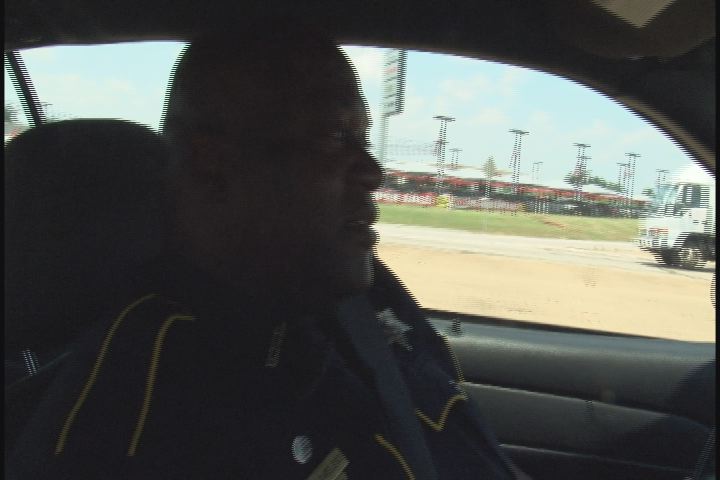 «I was paying attention to my driving,» Morgan said. «But my mind wasn’t there.»

After stopping the couple, Loveless said that he followed the typical protocol of a traffic stop before getting out of his patrol car. He began the stop with some pleasantries before informing Maxine that she had been speeding.

Maxine then explained to the officer that she was heading to her daughter’s memorial service.

«It’s very, very hard,» Morgan said. «It’s the hardest thing in the world to have to give up one of your kids.»

Loveless’ response left Morgan stunned. He reached into her car, grabbed her hand, and asked for her husband’s hand as well.

«I asked her, ‘Ma’am, do you mind if I pray with you?'» Loveless recalled.

Morgan and her husband immediately accepted the offer.

«When the spirit of the Lord comes up to me to pray, I’m obedient to him and pray with that person,» Loveless said.

«It just touched me so much,» Morgan said. «He took the time to pray with us.»

The moment was moving for Loveless, as well.

«In the middle of prayer, she grabbed my hand and held my hand real tight,» the officer said. «And tears started coming from her, tears of greatness and tears of appreciation.»

Readers shared their thoughts on the story on the Mad World News Facebook page.

«Isn’t it wonderful how God shows His love for us,» one reader commented. «May God comfort those parents and may He bless and protect that officer.»

«Thank you officer for being there and praying with these parents that had just lost their daughter,» another user wrote. «My prayers are with all of you. I pray your daughter will R.I.P .»