Do you want to play a teenaged Dumbledore? Now’s your chance.

Warner Bros., the production company developing the «Fantastic Beasts and Where to Find Them» movies, is looking for a set of teens to star in the «Harry Potter» spinoff franchise.

They’re looking for three actors between the ages of 13 and 16 to play younger versions of Newt Scamander, Leta Lestrange, and a new character named Sebastian. The scenes will probably be set during Scamander’s years at Hogwarts, where he had a complicated relationship with Lestrange.

The company is also looking for actors between the ages of 16 and 18 to play Albus Dumbledore and Gellert Grindelwald, perhaps during the summer they spent together at Godric’s Hollow as friends before they became rivals.

Jude Law was previously announced to play a younger version of Dumbledore as well, possibly during the years he spent as a Transfiguration professor at Hogwarts while Scamander was a student there. 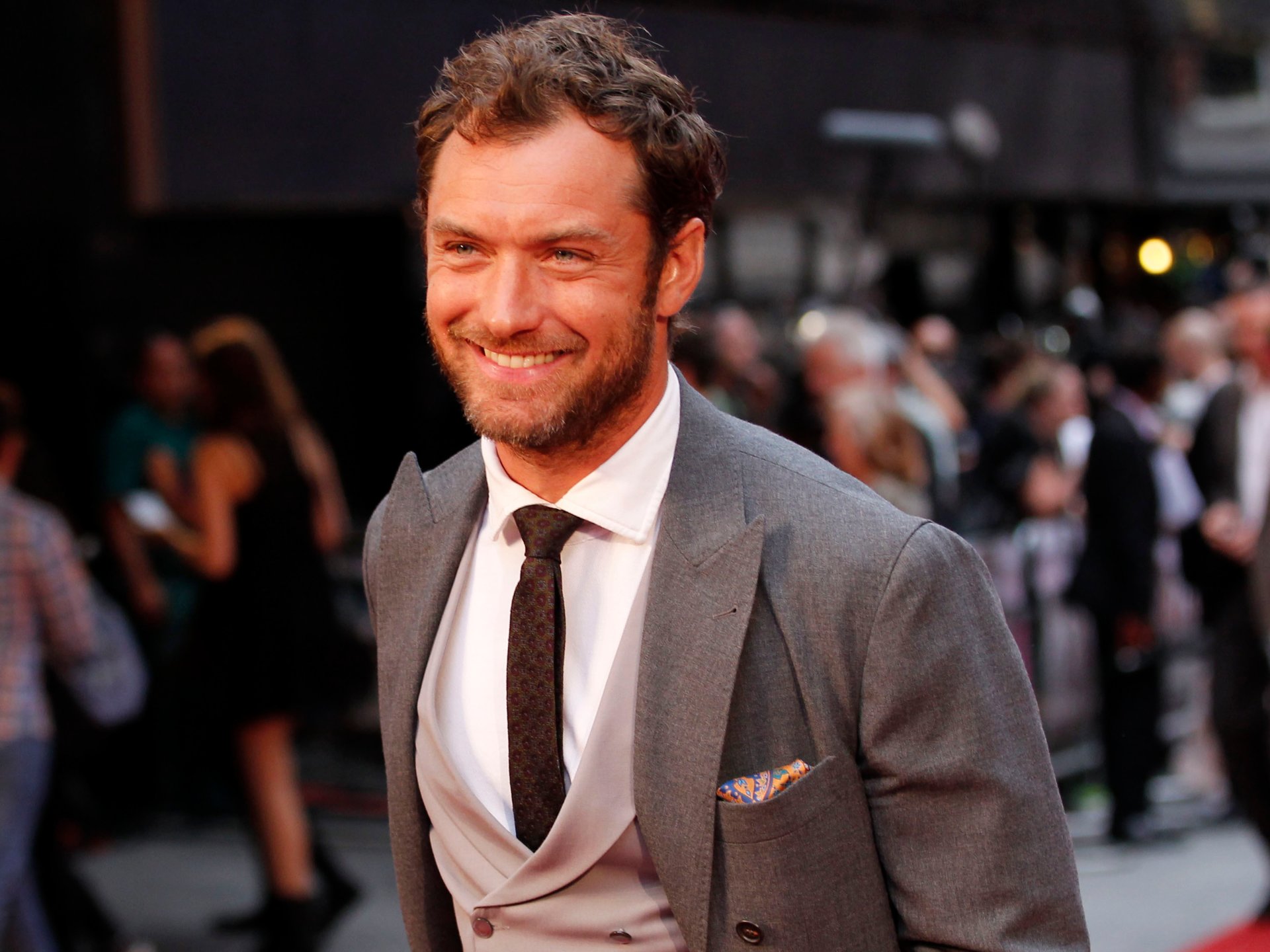 Jude Law has already been cast to play a younger Albert Dumbledore. Johny Depp is playing Gellert Grindelwald, his rival and former friend.
The «Fantastic Beasts» series takes place decades before the events of the «Harry Potter» series, between 1926 and 1945. The next four forthcoming movies center on Newt Scamander, a wizard with a proclivity toward magical animals, and the rise of Gellert Grindelwald as a dark wizard who terrorizes the magical world.

The first sequel to «Fantastic Beasts» will be released on November 16, 2018, and will be based in Paris and London, according to producer and screenwriter J.K. Rowling.

Big casting calls are nothing new for the «Harry Potter» movies. The actors for Harry Potter, Ron Weasley, and Hermione Granger — Daniel Radcliffe, Rupert Grint, and Emma Watson — were all found at a young age in open casting calls.

Pottermore also notes that «Faith Wood-Blagrove beat thousands of other young actresses to the role of Modesty in Fantastic Beasts, and Evanna Lynch was chosen for the part of Luna Lovegood out of 15,000 other young women following open casting in 2006.»

Whoever is chosen as the teens for «Fantastic Beasts» will be pivotal in the movies. If you’re interested in applying, applications close on June 20.