A heartbreaking picture showing two distressed elephants running for their lives after being set on fire has won a wildlife photography competition, the Sanctuary Wildlife Photography Awards 2017.

The shocking photo titled “Hell is here” was taken by Biplab Hazra, a wildlife photographer, in the Bankura district of West Bengal, India where there is a conflict between locals and elephants. The animals have been attacked by locals who hurled flaming tar balls and crackers at them, reportedly to ward them away from human settlements. 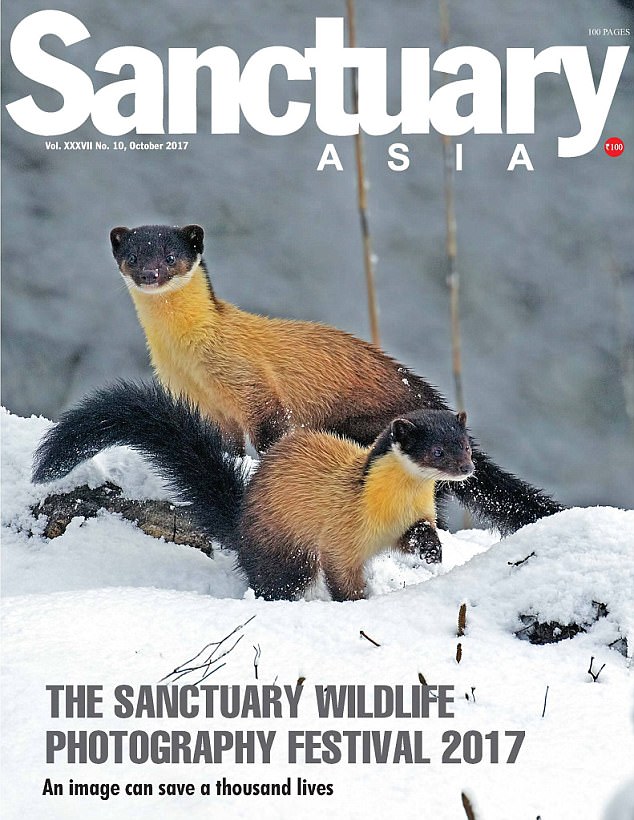 “The ignorance and bloodlust of mobs that attack herds for fun, is compounded by the plight of those that actually suffer damage to land, life, and property by wandering elephants and the utter indifference of the central and state government to recognize the crisis that is at hand,” the magazine said in a note accompanying the photograph.

Mr. Hazra recalls the calf screaming in “confusion” as it fled, adding: “For these smart, gentle, social animals who have roamed the subcontinent for centuries, hell is now and here.”