Have you ever accidentally cut yourself with a kitchen knife or a razor? What prevents you from bleeding out in such situations is your blood’s ability to clot. But blood clots can form in your body without an obvious injury and cause a lot of problems if they block one of your blood vessels and obstruct blood flow.

A blood clot can form in any blood vessel in your body — in both veins and arteries. Almost any part of your body can be affected by a blood clot, and it causes distinct symptoms depending on the location. You need to learn about symptoms of a blood clot, so you’ll know when to get urgent medical help.

1. Blood clot in the leg or arm
If a blood clot develops in a deep vein in one of your limbs, it’s called deep vein thrombosis (DVT). It’s more likely to develop during prolonged periods of immobility, such as when you’re on bed rest or a long flight. DVT can be life-threatening if the blood clot detaches and travels to the lungs or heart. 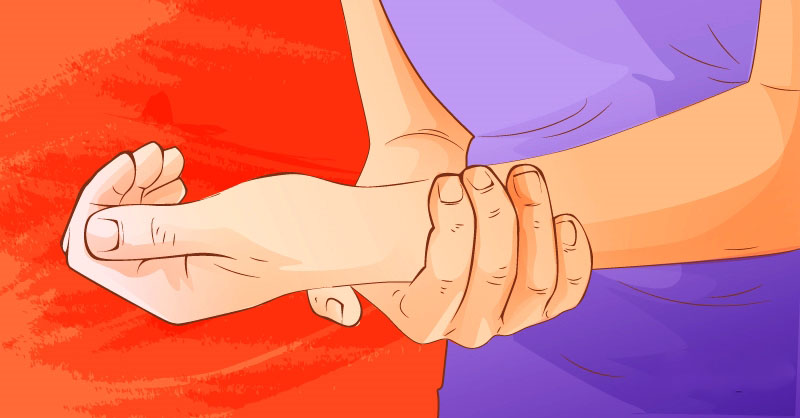 Symptoms of DVT may include the following:

The severity of the symptoms depends on the size of the clot and its exact location in your arm or leg. DVT is an emergency; if you notice symptoms listed above, get medical help as soon as possible.

2. Blood clot in the abdomen
Blood clots can develop in the veins that drain blood from your gut. You are at a higher risk of developing a blood clot there if you have diverticulitis, pancreatitis, appendicitis, you’re taking oral contraceptives, or you’re undergoing hormone therapy.

Symptoms of a blood clot in the abdomen may include the following:

The same symptoms could be a sign of a problem other than a blood clot, and they warrant a call or a visit to your doctor in any case.

A blood clot in the kidneys can manifest in the following symptoms:

Don’t put off getting medical help if you have such symptoms.

4. Blood clot in the lungs 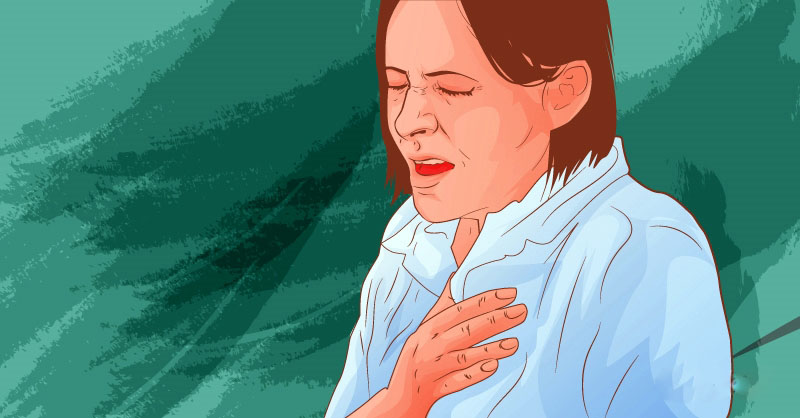 If a blood clot blocks blood flow in the lungs, the condition is called pulmonary embolism (PE). PE can be fatal if not treated immediately and is usually the result of DVT, in which a blood clot that formed in the leg or pelvic area travels to the lung, creating a blockage.

5. Blood clot in the heart

A blood clot in or around the heart leads to a heart attack. It may produce the following symptoms:

If you have such symptoms, call 911 or your local emergency number immediately.

Stroke symptoms include the following: