Jamie Oliver has spent years working hard to make sure kids are being taught about healthy eating habits and choices. He goes to schools across the UK to enlighten students about how their food is made and what they’re putting into their bodies. That being said, it doesn’t always work. 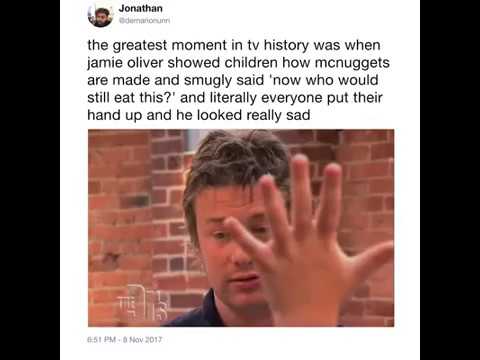 «Every kid in every school no matter their background, deserves to learn the basics about food — where it comes from, how to cook it and how it affects their bodies,» Oliver says. «These life skills are as important as reading and writing, but they’ve been lost over the past few generations. We need to bring them back and bring up our kids to be streetwise about food.»

Education like this could have saved the life of Davis Cripe, who died of heart failure after consuming too much caffeine in a small amount of time. The 15-year-old had a large Mountain Dew, a McDonald’s latte, and an energy drink within two hours before his death.
«The same amount of caffeine on another day may have been right,» Coroner Gary Watts said. «You can have five people line up and all of them do the exact same thing with him that day, or even drink more, and it may not have any type of effect on them at all. That is what’s so dangerous.” 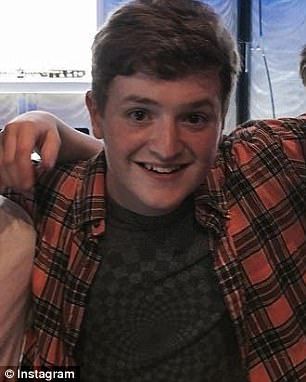 So what does Jamie Oliver have to say about caffeinated energy drinks?

«If the energy drink industry is literally telling us their products are ‘not recommended for children’ on the cans, why can kids as young as 10 buy them whenever they want?» he said. 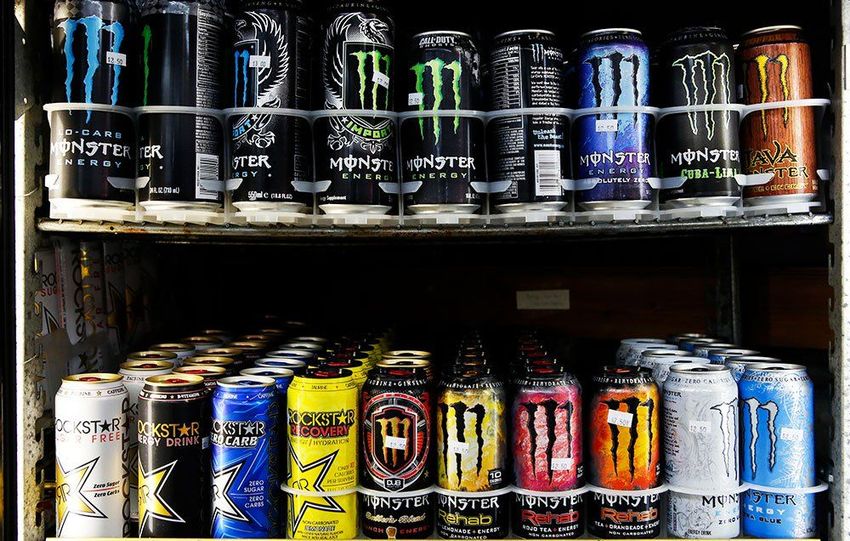 «This consumption is compromising our kids, and our teachers, too — we have to do something about it,» Oliver continued. «We urgently need the government to step up and put age restrictions on the sale of energy drinks to all under 16s.» 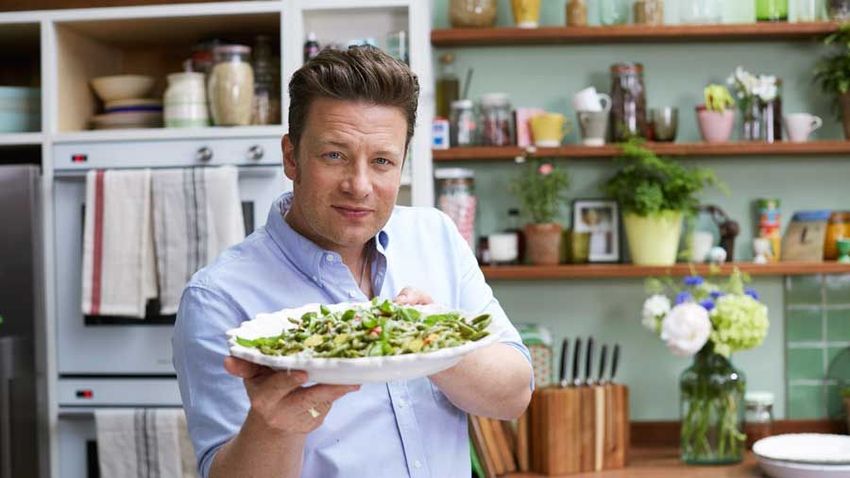 The European Food Safety Authority reports that as many as 69% of teenagers, and 24% of children under the age of 10, consume energy drinks. In one can of Red Bull, there are 26 grams of sugar.

Do you think there should be a ban on energy drinks sold to kids?