So your car is empty and you need to fill up at the gas station. You pull up to get your tank filled up and while you are preoccupied you think of the slider. When you think of the “sliders” you probably think of delicious, tiny hamburgers but in the real sense it has taken on a more sinister meaning as a part of a disturbing trend among purse snatchers. This has been a dreadful act performed by thieves out there. The police have warned the motorists about this easy to pull off crime.

How do these thugs pull it off? Well, this is how they do it. First, they wait probably around the corner and wait for you to pump up the gas or go to the store to pay for it and while you are busy running the small errands, another car will pull up next to your car appearing to be at the other gas pump. Then a person will crouch down and ‘slide over’ to open the unlocked door and help themselves with the belongings. One major item that gets stolen easily is a purse.

A retired NYPD detective shared a piece of information to the CBS news that women are the victims of the pocketbook because it’s an easy target. With no doubts, if you would get into your car and find that something is missing, it would be really shocking since they clear their traces thus hard to know who stole your belongings.

Other major items that are highly targeted are briefcases, laptop bags and loose devices like smartphones. It’s such a shame that these people steal very expensive items and yet they sell them at a lower and throw away price. They don’t care so long as they have some few coins or notes in their pockets. Reports have been made since 2013 but it seems that this is the ‘new crime trend’. Reporters have claimed that these sliders were ‘on the rise’. That claim is a bit dubious but is rooted in truth.

The viral fact checking site has rated the ‘sliders’ phenomenon true but there hasn’t been any large scale study of the rate of this specific crime or if it is happening more or less frequently. Motorists would positively attest this phenomenon as true and that these people don’t really consider the consequences as it has been something that a lot of their type have pulled it off with no challenges or dealing with the cops.

People would best define ‘sliding’ as a special class of crime but it’s more of a tactic used by sneaky thieves. These guys really use a tactic to easily snatch your belongings without you noticing and get away. Endless questions will run in your mind but trust me, you will never find the answers to the questions. 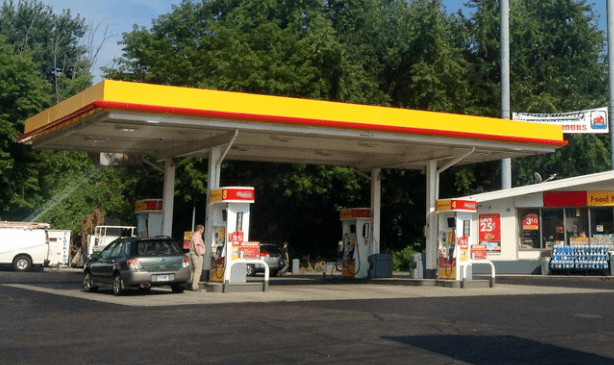 Lucky for you, there are very simple things you can do to protect yourself from these dangerous “slider gangs” who roll into your town like bandits from the old west. They think that they are so smart just because they easily get away without getting caught by you or the authorities but you can easily outsmart them by doing minor things that will ruin their plan.

While you are at the gas station please be vigilant about your surroundings. If someone gets too close to your vehicle and you sense some weird energy, offer a quick but friendly greeting to let them know you see them. They will feel endangered when you do this and so, their plan is ruined for sure. They will immediately abort and maybe scheme the plan to another motorist who is unaware of this crime.

Police think that drivers should go a step much further. Immediately remove your keys from the ignition and lock your door every time you stop for gas. These sneaky thieves wouldn’t have a chance to crouch and enter into your car. It’s a great idea since they may think that it’s unlocked and if they try to pull off their stunt, you might catch them in the act and end this major problem.

Women especially should always be alert since they are fond of leaving their doors unlocked and they are the ones who are mainly targeted. It would be quite unfortunate if you have an idea of the ‘new crime trend’ and still choose to ignore. The authorities also have to up their game and come up with solutions to this problem. They need to come up with relevant ideas of how to catch these thieves and take massive action on them so as to set up an example of people who think this crime is rather easy to get away with. 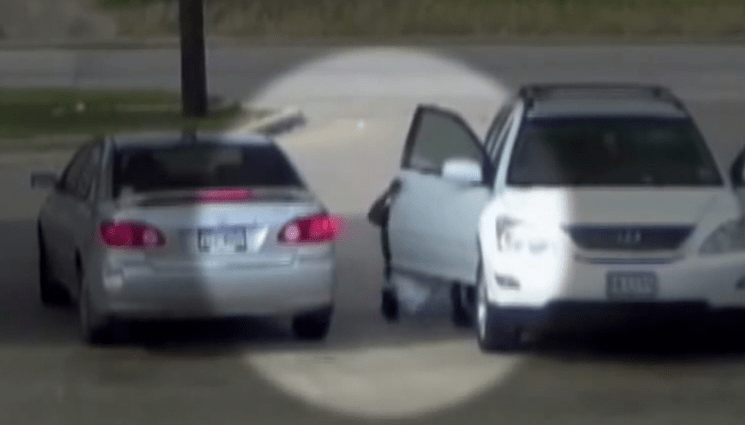 You can easily protect yourself from this criminal tactic which has been the new trend by having a little discipline and awareness of your surroundings.