Life as a taxi driver in New York is definitely full of strange and interesting experiences. In the «city that never sleeps» these yellow cars are constantly weaving their way through the streets carrying their passengers from one place to another. But one day this taxi driver was called to a very special address. What he experienced there touched him in a very deep way and now he wants to share the story with whole world:

«I was called to an address. As usual, I honked my horn when I arrived but nobody came out. I honked again but still no one came. I got a bit impatient, it was my last call of the day and I was almost ready to give up and drive away, but I decided to stay. When I rang the doorbell, I heard an old, frail voice say: ‘Just a moment, please.’ 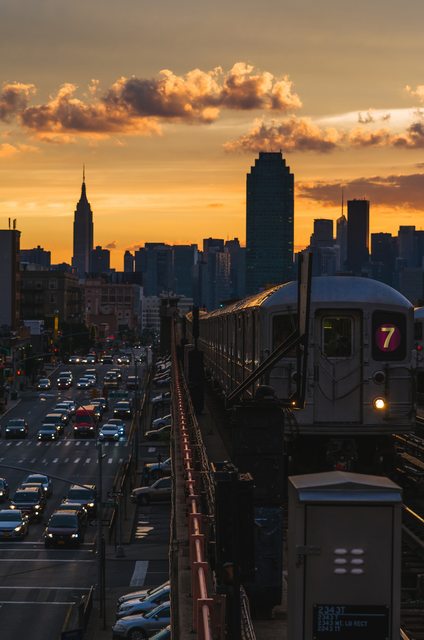 It took a while before the door opened and when it did, I saw a small, old lady standing there. She must have been at least 90 years old and she was holding a small suitcase in her hand. With the door open I could see into the apartment and was surprised at what I saw. It looked like no one had lived there for a long time. There were sheets over all the furniture and the walls were totally bare, no clocks, no pictures, nothing. The only thing I saw was a box full of photos and keepsakes tucked into the corner. 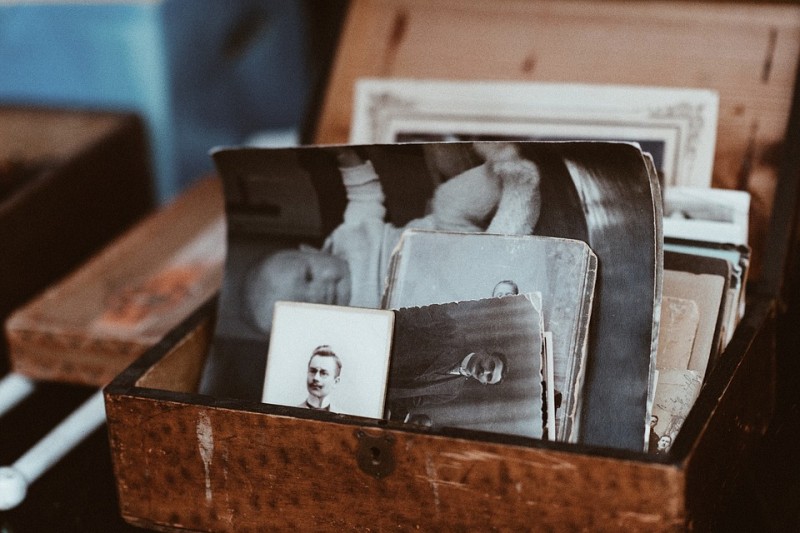 ‘Please, young man, can you carry my suitcase to the car?’ asked the old woman. I took the case and put it in the trunk. Then I went back, took the lady by the arm and escorted her slowly to the car. She thanked me for being so helpful. ‘Don’t mention it,’ I told her, ‘I treat all of my guests the same way I would treat my mother.’ The woman smiled, ‘Oh, you are so nice,’ she said. She got into my taxi, told me the address she wanted to go to and asked me not to drive through the city center. ‘But that’s not really the shortest route. It’s actually a huge detour,’ I advised her. ‘That’s fine with me. I’m not in an hurry,’ she replied. ‘I’m on my way to a hospice,’ she continued. 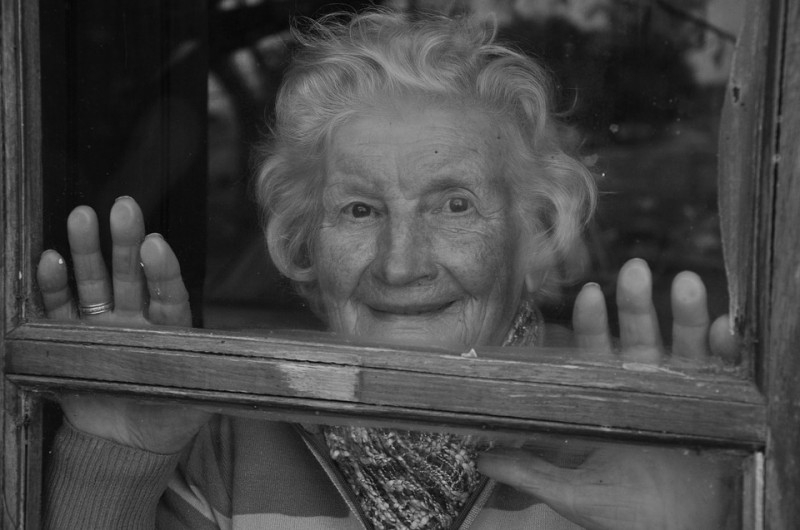 I was a bit startled when I heard her say this. ‘A hospice is a place where people go to die,’ I thought to myself. ‘I’m not leaving any family behind,’ said the woman softly. ‘The doctor said I don’t have much time left.’ At that point I shut off the meter. ‘Which way should I go?’ I asked. We spent the next two hours just driving around the city and she showed me the hotel where she had worked as a receptionist. We drove to all sorts of different places. She showed me the house where she and her late husband had lived when they were a young couple and the dance studio she had gone to as a young girl. 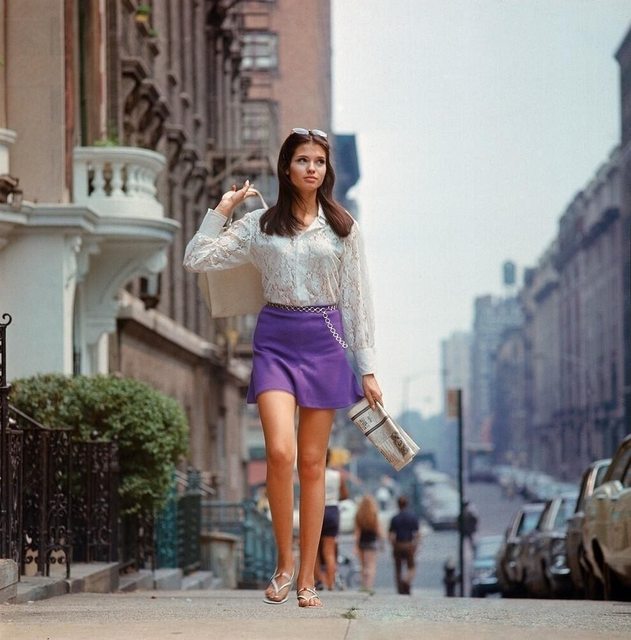 On some streets she asked me to drive very slowly and she stared out the window like a curious child without saying a word. We drove all through the night until the old lady finally said, ‘I’m tired. We can go to my destination now.’ Neither of us said a word as we drove to the address she had given me. The hospice was smaller than I had imagined it. When we pulled into the driveway, two nurses came out to greet us. They put the woman in a wheelchair and I carried her suitcase. ‘How much do I owe you for the fare?’ she asked as she rummaged around in her handbag. 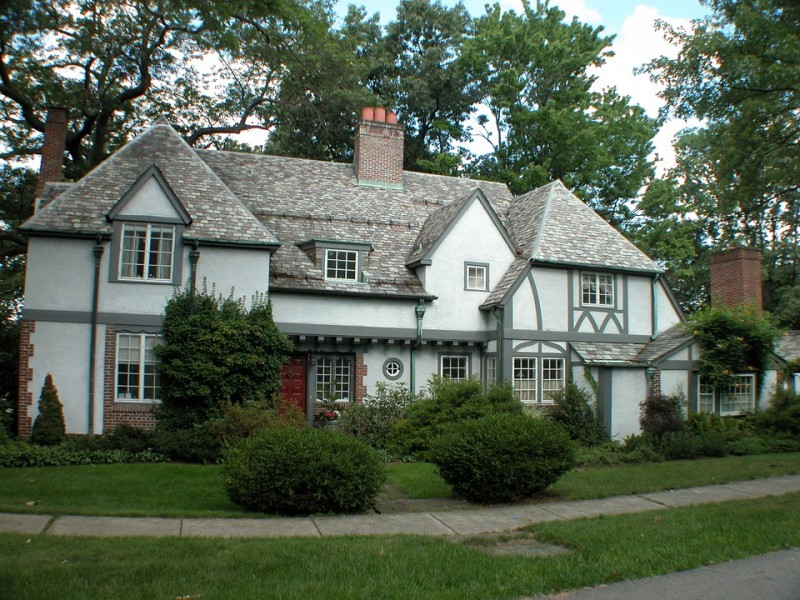 ‘Nothing,’ I replied. ‘But you have to earn a living,’ she said. ‘There are other passengers,’ I told her with a smile. Without stopping to think I gave her a big hug and she held me tightly. ‘You’ve made an old woman very happy while she took her final steps. Thank you,’ she said as her eyes began to fill with tears. I shook her hand in farewell and left. Even though my next shift had already started, I found myself driving aimlessly through the city. I didn’t want to see or talk to anyone. What would have happened if I hadn’t taken that fare? What would have happened if I had given up and driven away after honking the first time?

When I think back on that night I truly believe that it was one of the most important things I’ve done in my life. In our hectic lives we always focus so much on the big, bombastic moments. Bigger, faster, further. But I think it’s really the quieter moments and the small gestures that really count in life. We should take time to enjoy these. We should be patient and wait a while before we start honking our horns. Maybe then we’ll see what really counts.»

It’s a truly beautiful anecdote that makes you stop for a moment to consider the things that make life worth living.