“Little Drummer Boy” is a Christmas favorite that has been covered by all sorts of singers and musical acts over the years from Pentatonix to The Temptations.

But it’s likely that you’ve never see it played like this.
For KING & COUNTRY, a Christian pop duo, has put their own riveting spin on the Christmas classic this year.

The band, formerly known as Joel & Luke and Auxtoville, is made up of Australian brothers Joel and Luck Smallbone.

The Nashville-based duo released their debut record, Crave, in 2012 when they were also named as one of Billboard’s “New Artists to Watch” that same year. American Songwriter described them as “Australia’s answer to Coldplay.”

“The Little Drummer Boy” was written by American classical music composer and teacher Katherine Kennicott Davis in 1941.
It was later recorded by the Trapp Family Singers in 1951, then by Harry Simeone in 1958. The song is about a poor boy who was asked by the Magi to come to the Nativity of Jesus and play music as a gift for the savior. The song was almost called “Carol of the Drum.” 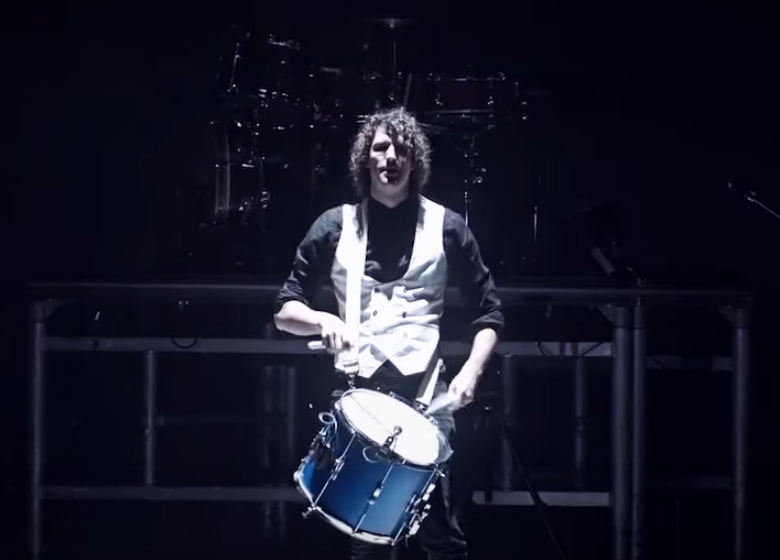 The traditional version of “Little Drummer Boy” is usually played soft and sweetly with a steady drumbeat. But this version completely rocks!

“I was told about you all and Wow Drummer Boy is my all time favorite Christmas song and you all kicked it out of the park thank you so much may you always be blessed,” said one commenter on YouTube.

The video starts with Luke on the marching drum, then the entire stage lights in brilliant flashes as the guitar sounds.

“This definitely is a good song that praises Jesus and celebrating his birth,” said one person on YouTube. “I think that’s awesome especially when his birthday is just around the corner.”

“Totally blown away, my favorite childhood song and this is the best I have ever heard!” said another. “You guys have a new fan forever. Now on to explore all your music!!”

“This band is beyond talented, the arrangements of the instrumental, harmonies, lyrics, and above all a deep love and gratefulness for the savior and the mighty God that comes out as they perform. Amazing,” said another.

As you can see, people were totally blown away by their performance. For KING & COUNTRY’s live performance of “Little Drummer Boy” is truly phenomenal. You can watch it in the video below.