When 65,000 people gathered in London’s Hyde Park, they were originally there to hear the band Green Day play. Little did the crowd know at the time, they themselves would end up being the high point of the show. Before the band even took the stage, something absolutely magical happened in the audience. 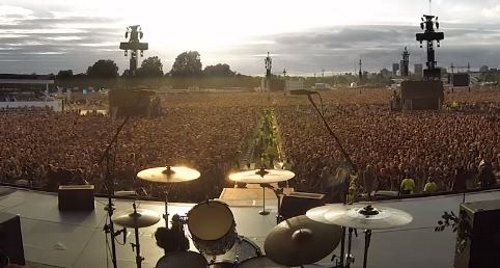 As if they had been rehearsing the moment for weeks, all 65,000 of them joined together to sing a Queen classic in unison — and the entire thing was caught on camera. 40 years after «Bohemian Rhapsody» became the iconic song it is today, it was memorialized again by a whole new generation. 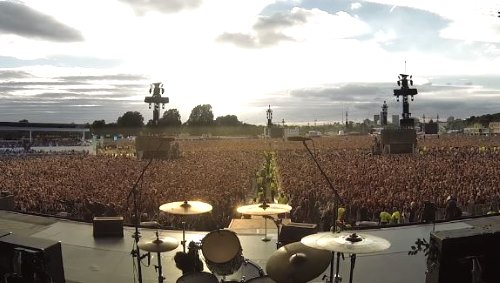 Green Day’s band members were so impressed by the impromptu show that they posted it to their very own YouTube page. It didn’t take long for the clip to go viral. Not only is it chilling to listen to, but as one YouTuber put it, «Only Queen can rock a stadium without even being there.» It isn’t every day thousands of people share such a special moment. Get ready to feel chills all over, as you hear the iconic Queen song performed spontaneously by thousands.