For the past three years, Carolyn Collins, a custodian at Tucker High School, has been making a difference in students’ lives through something she calls ‘The Care Closet.” 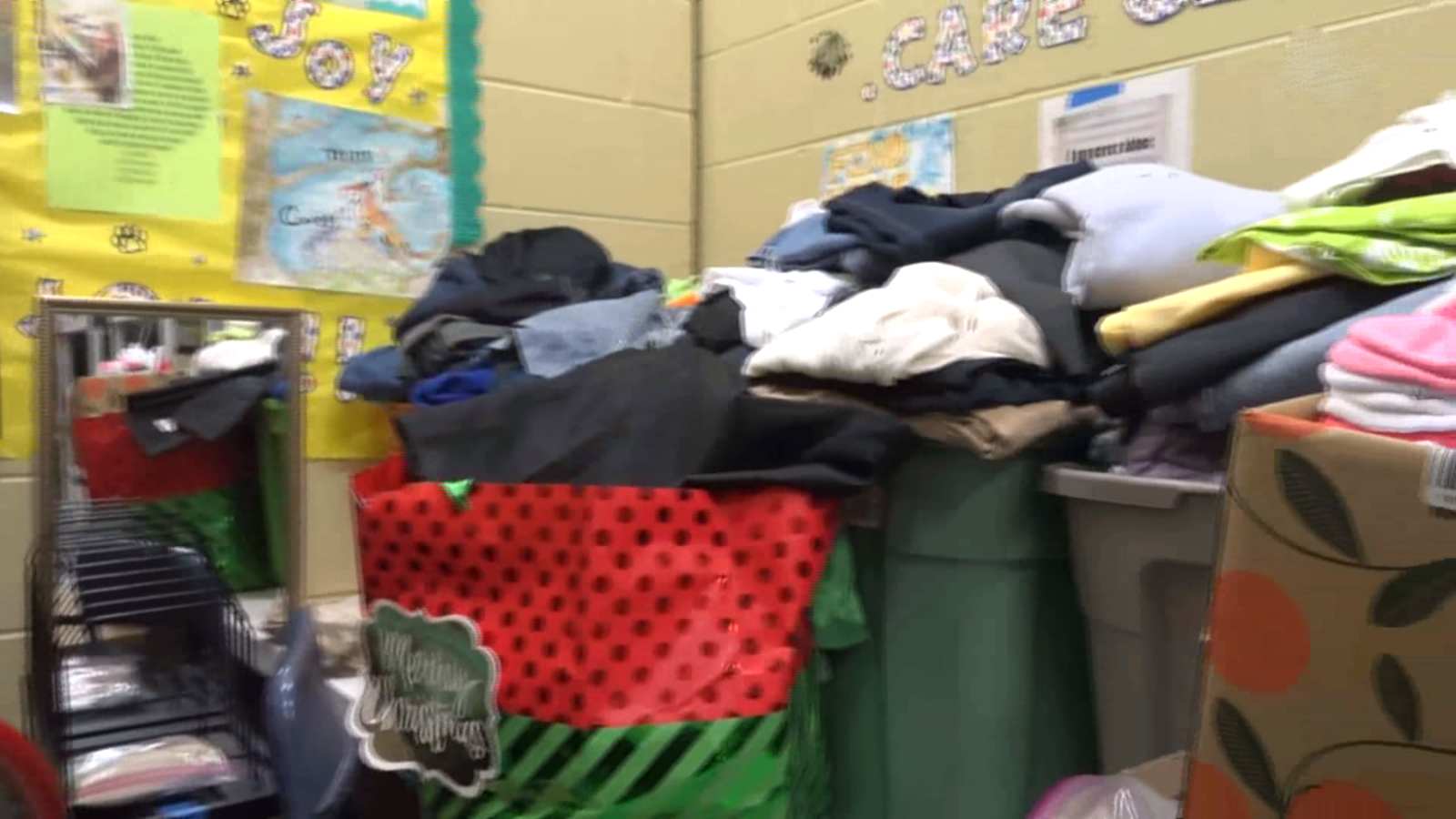 The Care Closet is a custodian closet that has been transformed into a stockpile of free supplies for homeless students. She always makes sure to keep it full, using her own money to buy most of the items. 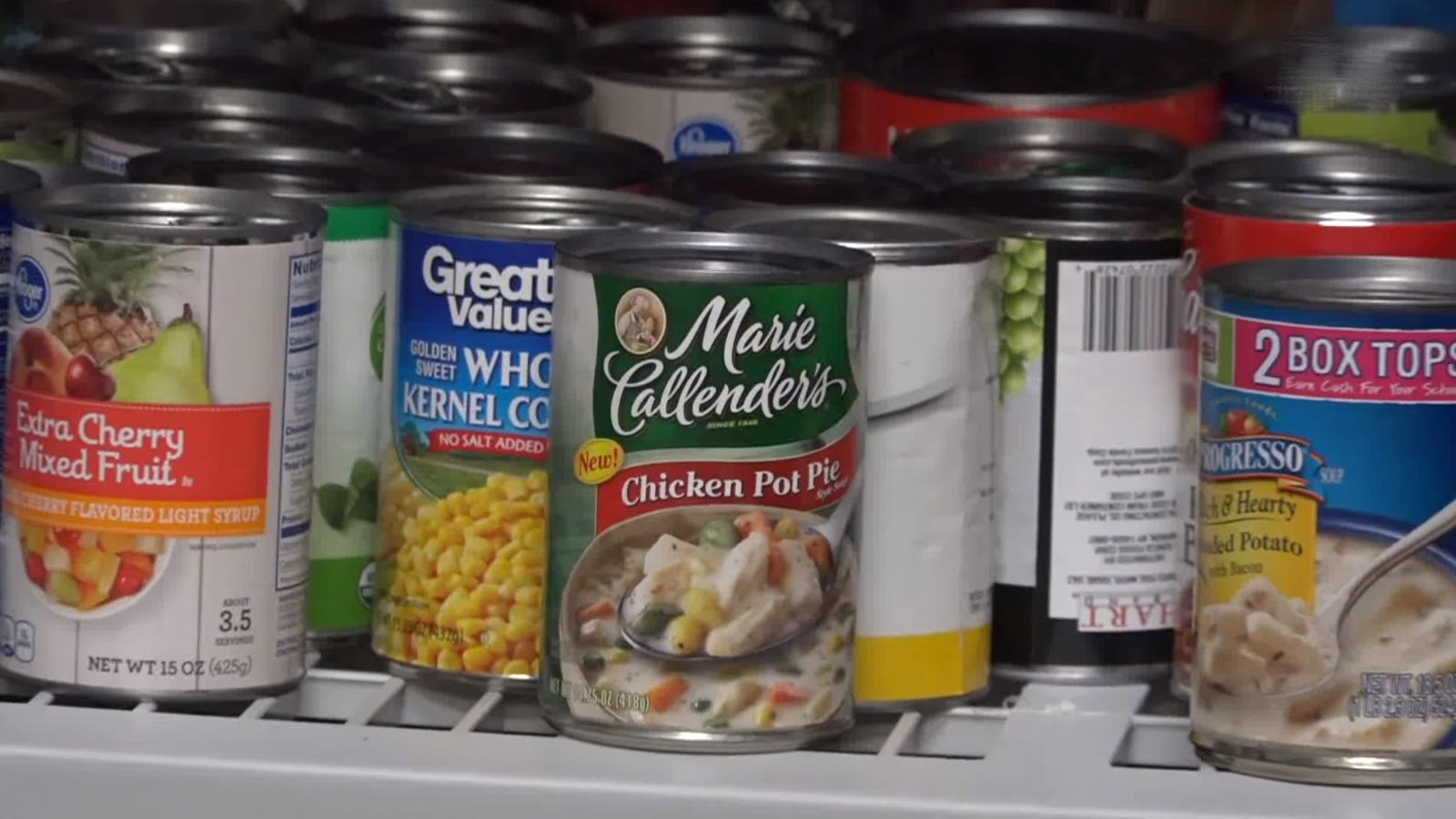 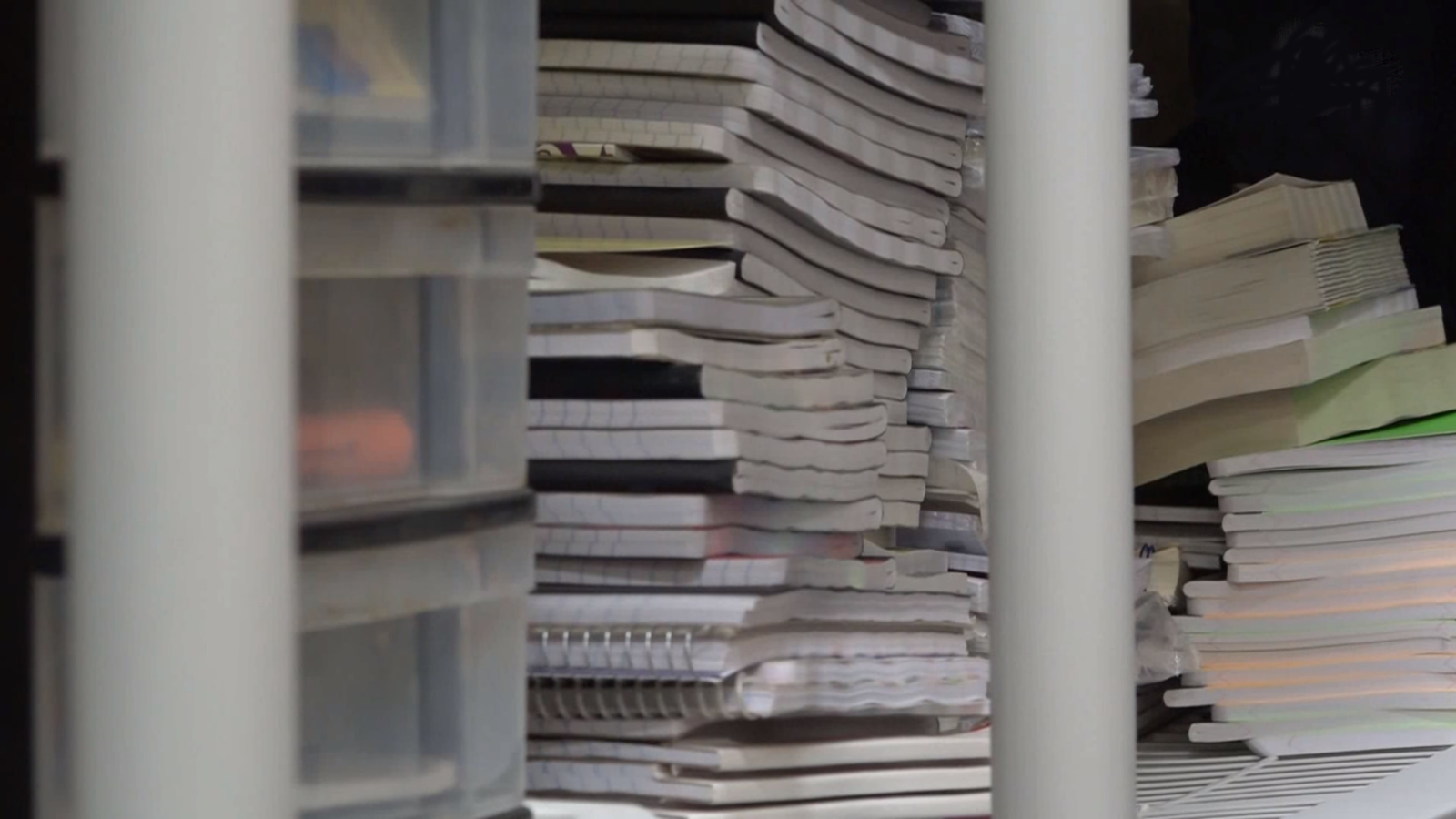 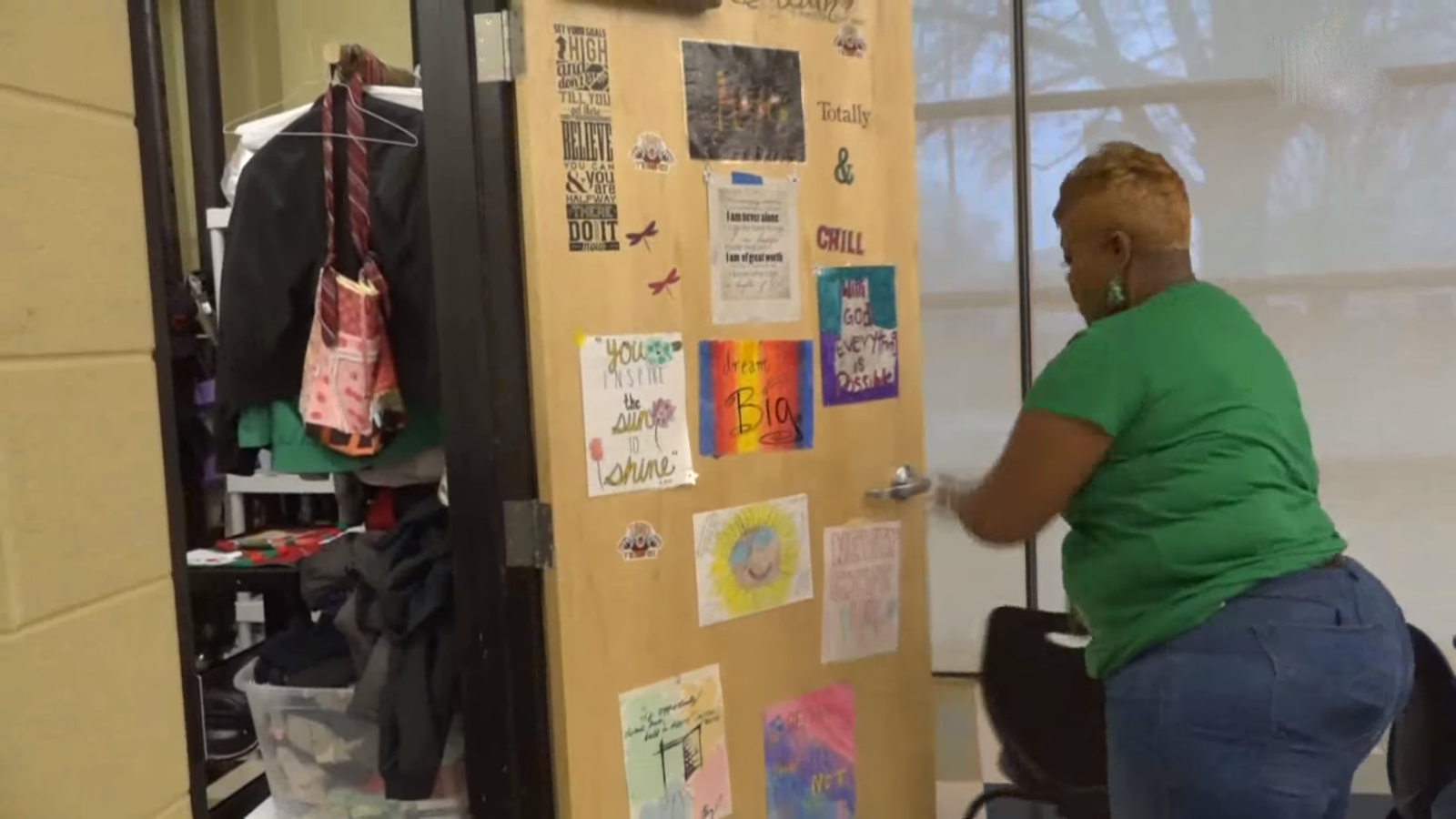 “I tell the teachers a lot, if you see a child always with their head down, with the same clothes on repeatedly, day after day, you know, let me know.”

Carolyn lost her son 3 years ago; he was a victim of a home invasion and he is a big reason why Carolyn started the Care Closet. “I’m just trying to stop our young boys from stealing and killing,” she told 11Alive. “Because they’re homeless and they’re crying out for help and love, and I’m trying to give them all they need in this closet so [they] don’t have to go out and try and steal and take from no one.”

Every school year, Carolyn helps roughly 20 to 30 students; however, she suspects the number of kids in need is actually much bigger— and, if statistics are any indication, she is 100% right.
According to the National Centre for Education, during the 2014-2015 school year, more than 1.2 MILLION public elementary and secondary school students in the United States were homeless. Out of this group, 82,000 were living in hotels or motels; 180,000 were staying in shelters, transitional housing or awaiting foster care placement; and 39,000 had no roof over their heads at all. The Atlantic states that these figures have actually doubled in the past decade.

“Students who don’t have a stable place to go after school and at night are more likely to do poorly in class and more likely to drop out of school altogether, which means they are less likely to go to college, to find good employment, and to lead productive adult lives,” reports The Atlantic.

The numbers show that homeless students are a real issue in this country, something that makes Carolyn’s Care Closet all the more meaningful. In fact, Carolyn’s special became one of the most watched stories on 11Alive, even prompting a woman named La Detra White to surprise her with more than $1,300 worth of cash and gifts to go towards her supply.

Carolyn’s selflessness is a true representation of the holiday spirit, and the difference she makes in these children’s lives is truly admirable.

Watch her touching story below.