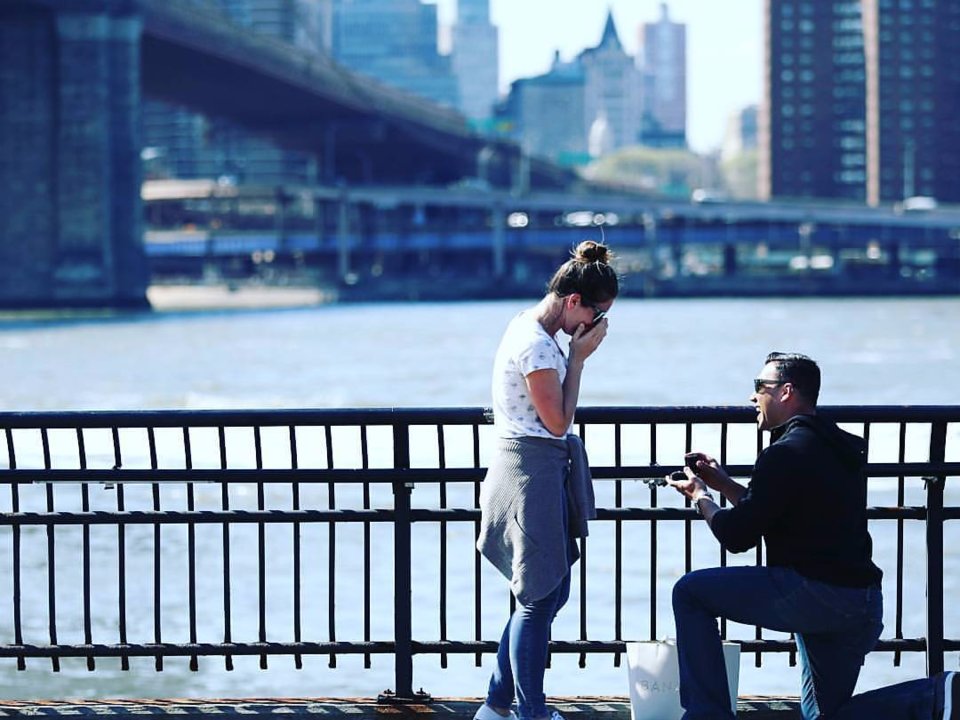 The sun is out, flowers are blooming, and your refrigerator is so cluttered with wedding invitations you can hardly find the handle.
There’s nothing quite like wedding season to get you contemplating the next phase of your relationship. So you’re probably wondering — let’s just say theoretically — how might tying the knot affect my partner and I? Will it make us happier? Strengthen our relationship?

Aside from the enthusiastic friend or extended family member, you probably have loads of anecdotal evidence suggesting that the answers to both of those questions is yes. After all, thousands of Pinterest boards can’t lie — or can they?

Interestingly, the bulk of sociological research on this topic actually suggests that it isn’t marriage that’s the key to lasting happiness, but something far more basic. It all comes down to finding a romantic partner who also happens to be the person you’d call your best friend.

In a recent study of thousands of couples on marriage and happiness, John Helliwell, a University of British Columbia economist and the co-author of the UN World Happiness Report, found evidence suggesting that the most important factor for a lasting, happy relationship was whether or not you see your romantic partner as your closest friend.

In other words, marriage didn’t appear to matter much at all.

Here’s a chart from the study comparing the «life satisfaction» of couples who were married (blue bars) with couples who lived together but were unmarried (red bars). Couples who said their partner was their best friend are on the left. 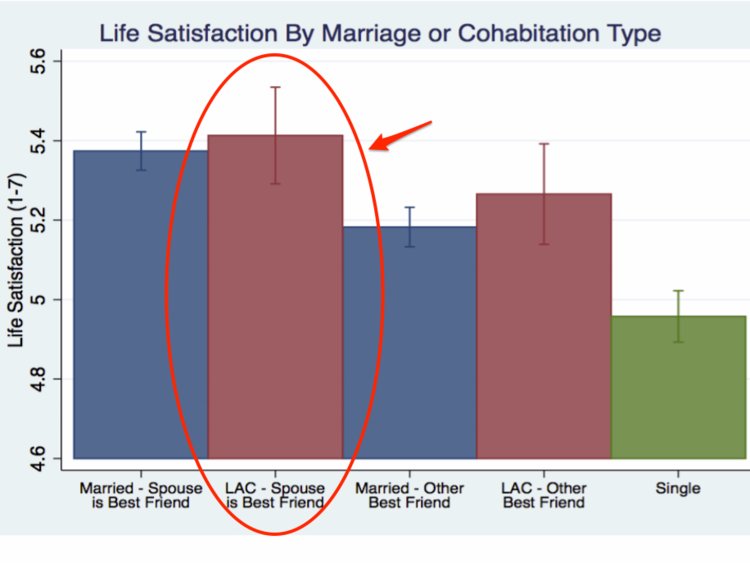 «What immediately intrigued me about the results was to rethink marriage as a whole,» Helliwell recently told the New York Times.
Other research seems to support Helliwell’s findings. 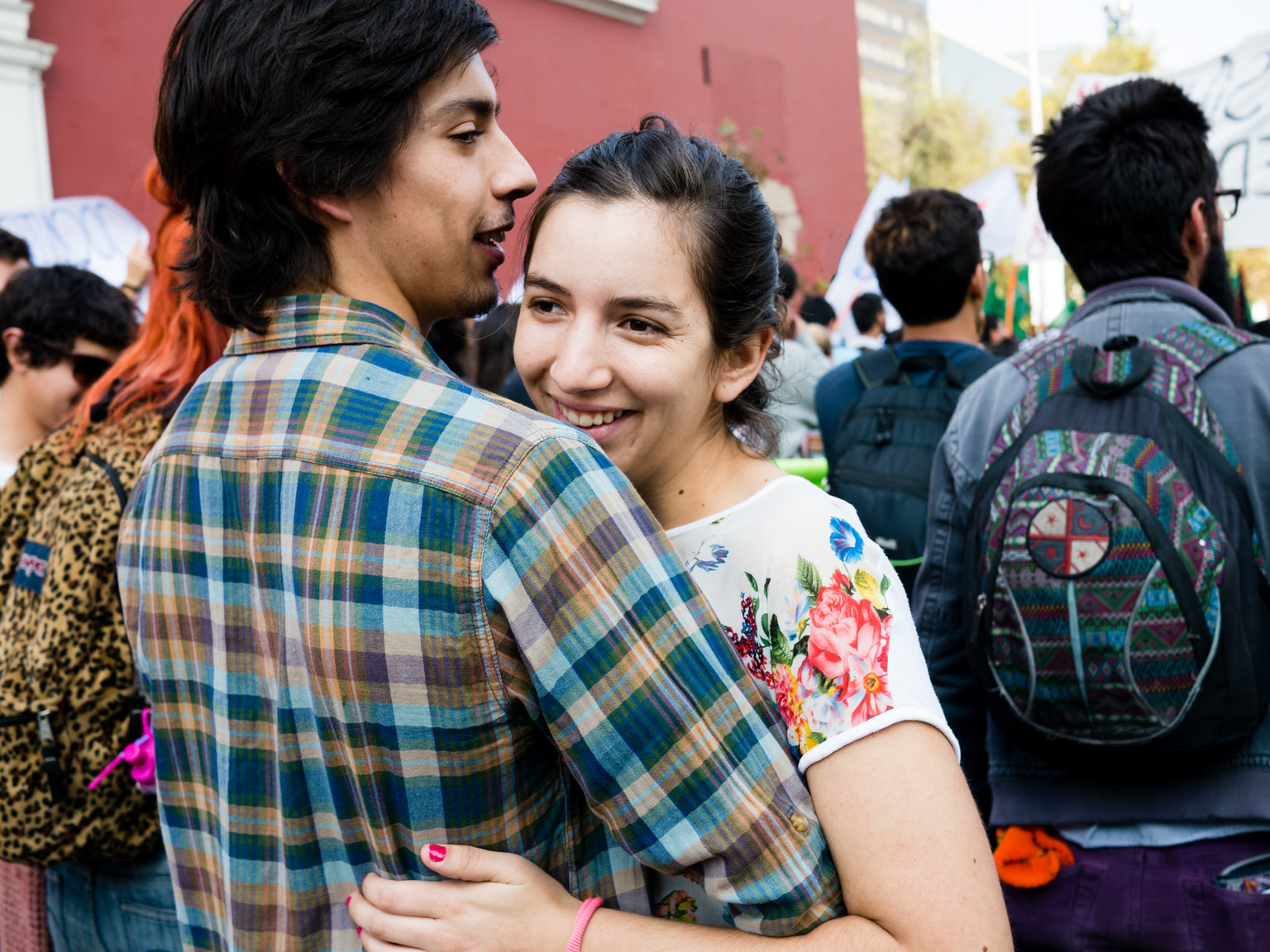 For their 2012 survey of American couples, researchers found that couples who lived together but were not married had higher self-esteem and were happier overall than their married counterparts.
In a recent blog post for Psychology Today, social psychologist Bella DePaulo took a look at a large 2012 review of more than 20 studies of married and divorced couples. Initially, the researchers concluded that marriage made people happier. But taking a closer look at the numbers, DePaulo came to the opposite conclusion.

Other studies back up DePaulo’s assertion: A 2011 review of the impact on happiness of major life events found that couples who got married generally felt less happy and less satisfied with their lives over time.

Helliwell prefers to look on the bright side of these findings.

«Maybe what is really important [in a relationship] is friendship, and to never forget that in the push and pull of daily life,» he said.