The cruelty of some people knows no bounds, but thankfully the bond of friendship also seems to know no limits. This was evidenced when an unlikely couple met in Patok, Albania. The donkey had basically been sentenced to death when fate took a strange and incredible turn.

The old, gray donkey was actually intended to be on a hungry wolf’s menu. Locals had caught the predator and kept it in a small pen. Not knowing what to feed the wolf, they came up with a simple yet cruel solution and led the elderly animal into the pen. With the poor donkey no longer able to work due to its age, it was served up as the wolf’s dinner! 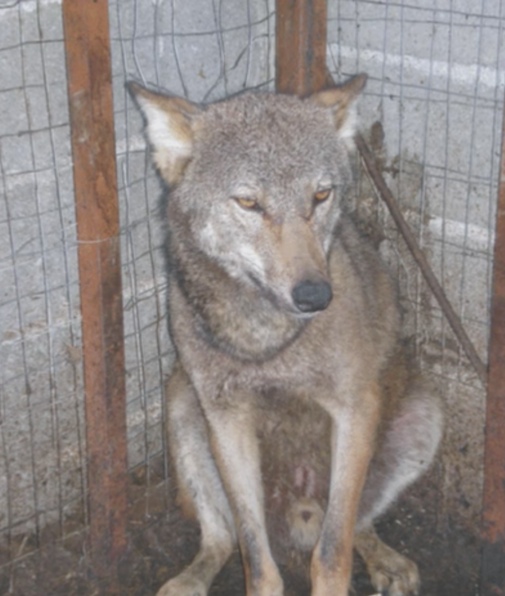 But when they closed the door and prepared the donkey for its death, something incredible happened. Instead of attacking the farmyard veteran, the wolf started cuddling up to the new inmate! The pair quickly became inseparable. It seemed as though the wolf simply needed some affection and a friend. And this may be why the two became bosom buddies. 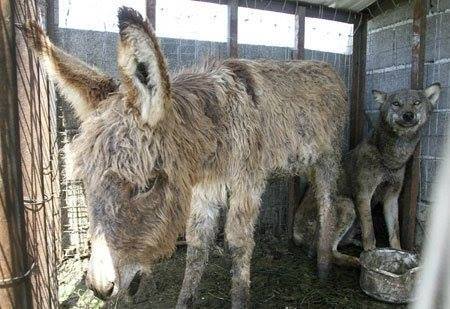 The village folk were surprised to discover the wolf and donkey living together peacefully. The story soon went viral and the Albanian government stepped in. 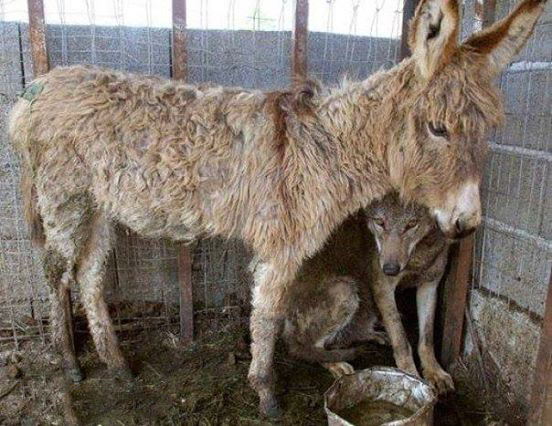 The wolf was released back into the wild while the donkey was left to enjoy its hard-earned retirement out on the pasture. 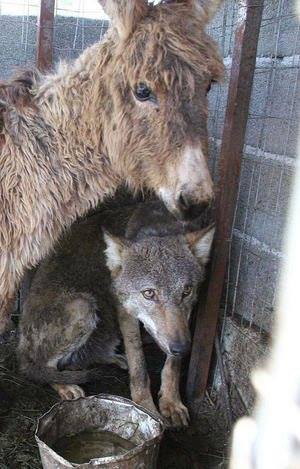 What a fascinating friendship that shows the true power of affection and kindness.

Watch the video to see how this odd couple became friends:

It’s unbelievable that the villagers wanted to feed the poor donkey to the wolf. Thankfully, both animals looked beyond expectations and ignored the food chain.