Pamela Malhotra and her husband Anil have found a special calling in life: together they run the Sai Sanctuary, the only private wildlife reserve and conservation area in India. When they bought the piece of rainforest in 1991, they’d have never believed what it would look like 26 years later. 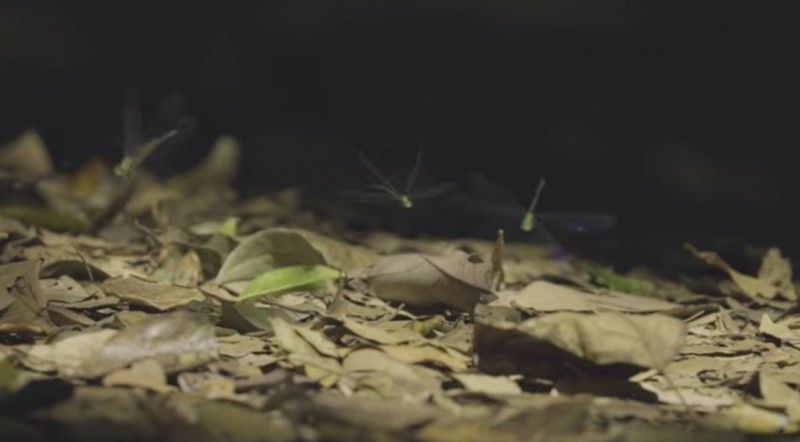 Pamela remembers a time when you «wouldn’t hear anything but the sound of your own feet. The forest was deserted, no sign of life.» 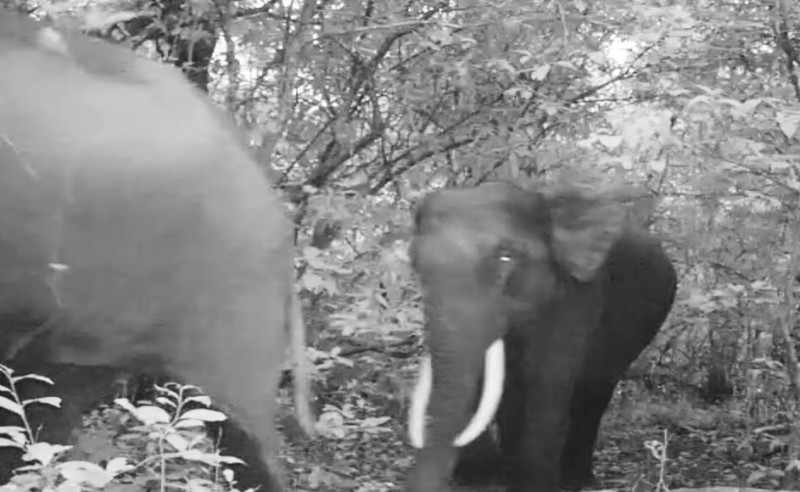 The scenes today couldn’t be more different, as the forest is now buzzing with life. The reserve encompasses more than 300 acres, providing a perfect refuge for endangered animals and plants. From Asian elephants… … to Bengal tigers and buffalo, a wide spectrum of species now call the sanctuary their home. 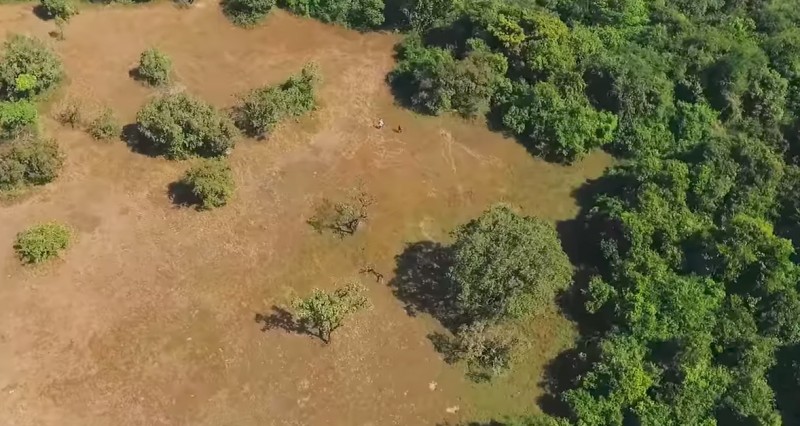 Pamela and Anil needed to put in a lot of hard work to get this far though. After seeing large areas of the rainforest fall victim to logging, the couple decided to make it their project to replant it. Once accounting for over 86% of the land in the 1970s, the forest cover had dropped to just 16% by 1991. 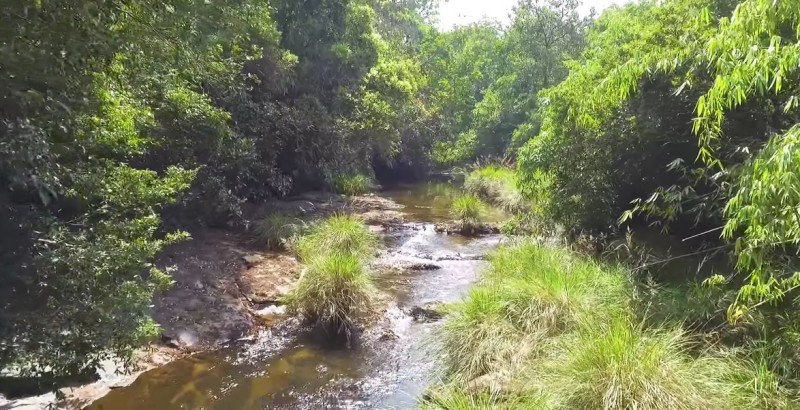 The Malhotras were ready to take on the challenge. They described the area back then as consisting of «abandoned rice fields, coffee, and cardamom fields as well. A lot of deforestation had taken place. And it took a lot of energy and time to bring it back.» But when you look at the pictures, you can certainly say that it’s been worth it. For both, ensuring animal safety is the biggest reward. «We both feel a tremendous amount of joy when we walk through the sanctuary. I’ve never felt this kind of joy in anything else that I’ve done in my life,» said Pamela.

Over 200 species have found a new home where they’re protected. An area that was once quiet and deserted is now bustling with life. 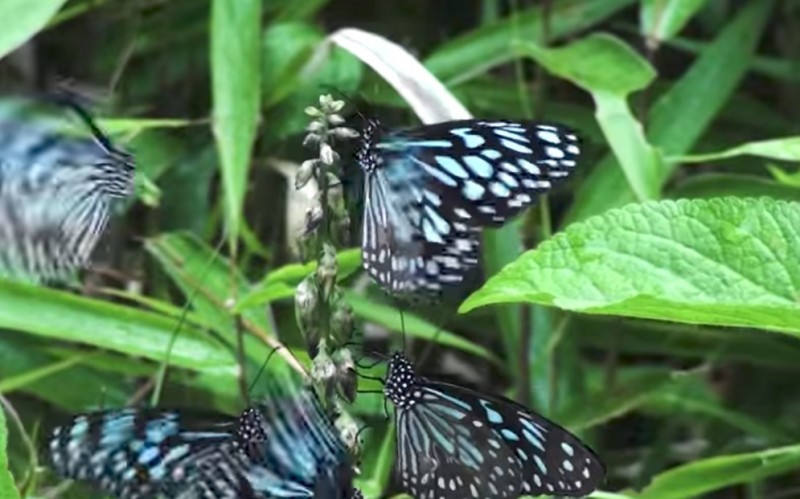 The Malhotras hope that the sanctuary can continue to thrive. Above all, they want people to treat nature and animals with respect – it’s what they’ve been fighting for. Watch the video to see how they created this wonderful paradise:

What a super couple! Their work is unbelievably important and you have to admire how much energy they’ve put into their project. Let’s also not forget that they’re till working hard at it today. It’s thanks to people like the Malhotras that there’s hope for animals and the natural world in the future. We just need other people and world governments to follow their example.