It’s hell on earth and can destroy an entire human life forever: we’re talking about domestic violence. It is mostly the smallest and the weakest who suffer under the violence of adults: the innocent children. Here is an excerpt from a six-year-old’s 911 call.

It is November 21, 1990. In Lisa’s house, the sparks are flying and her stepfather is lashing out at anything that crosses his path.

Warning: This video contains content that some viewers may find upsetting.

Over the course of Lisa’s childhood, there was an unbelievable 23 cases of child abuse reported in her home. Despite the ghastly number, neither she nor her sister were taken out of the family. Today, 24 years later, Lisa still wishes someone had done it. She says, “Even if I hadn’t wanted it at the time, it would have been much better for me.” 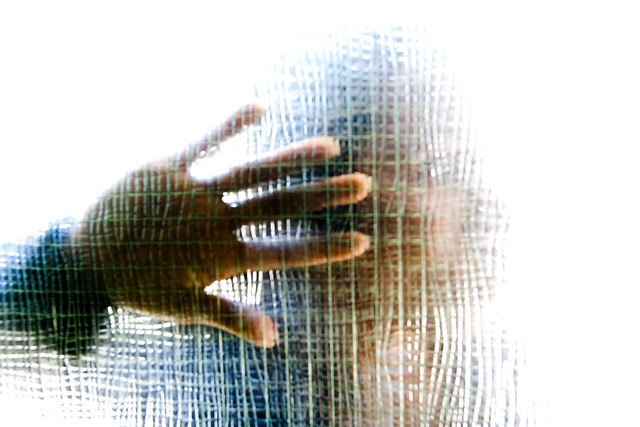 Today, Lisa is a young woman who copes with the circumstances of her childhood as well as she can. But she’ll never forget what happened. There are countless scars that remain, especially on her soul. In her online journal, she writes about her childhood openly and often very emotionally. Her motive to do so is to spread awareness about domestic violence. Because sometimes those effected simply lack the courage to speak up. Sometimes they need a little support from outside the situation. That is why Lisa’s deepest wish for others is: “At even the slightest suspicion of family or domestic violence, intervene! Speak to those affected and get help. Never look away and never be silent. Raise your voice! It could be a matter of life or death just as it was with my family!” 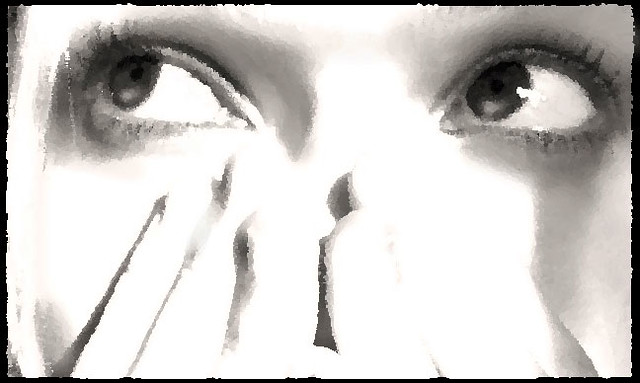 Share this innocent kid’s cry for help and her profound message as a woman. When violence is involved, there are no excuses. The only way to escape it is to open its clutches. Especially for the children. The estimated number of unreported cases is still too high. Far too many eyes have to be opened. Help spread the message!