Courtney and Brian were happily married couple until Brian got into a terrible truck accident and died in February 2016. He was a retired Navy Veteran, who served in Afghanistan, Kuwait, and Iraq. Courtney and Brian met in 2011 in Illinois and fell in love.
They had their first kid named Reagan and before Brian died, they decided to make a bigger family. They had been trying to have more kids when Brian got into an accident.

In the morning of Brian’s death, they took a pregnancy test but it turned out to be negative. 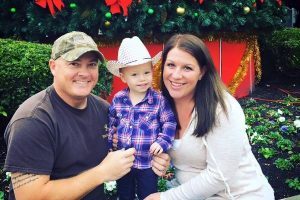 However, one day later, Courtney had another pregnancy test and it turned out to be positive.
She took a moment to tell her husband that she was pregnant at the wake in his funeral.

A month after her husband’s death, she experienced unusual pain. She didn’t know what was happening and worried that she might have a miscarriage. She prepared for the worst news from the doctor.

However, as she went to the hospital, she had the best news, not the worst. She was not having A baby but triplets!
“My jaw DROPPED. I’m excited to have three more smiles that remind me of him,” Courtney said about her reaction to the amazing news.
At her 25 weeks of pregnancy, she had to hear the heartbreaking news.
One of her triplets passed away. Courtney had already picked the name for her triplets, and she lost Brady. She was shocked and devastated.

“It caught me off guard,” Courtney said. “I wasn’t expecting to hear that news at the ultrasound. It reminded me of the loss of my husband, with his loss came blessings.” 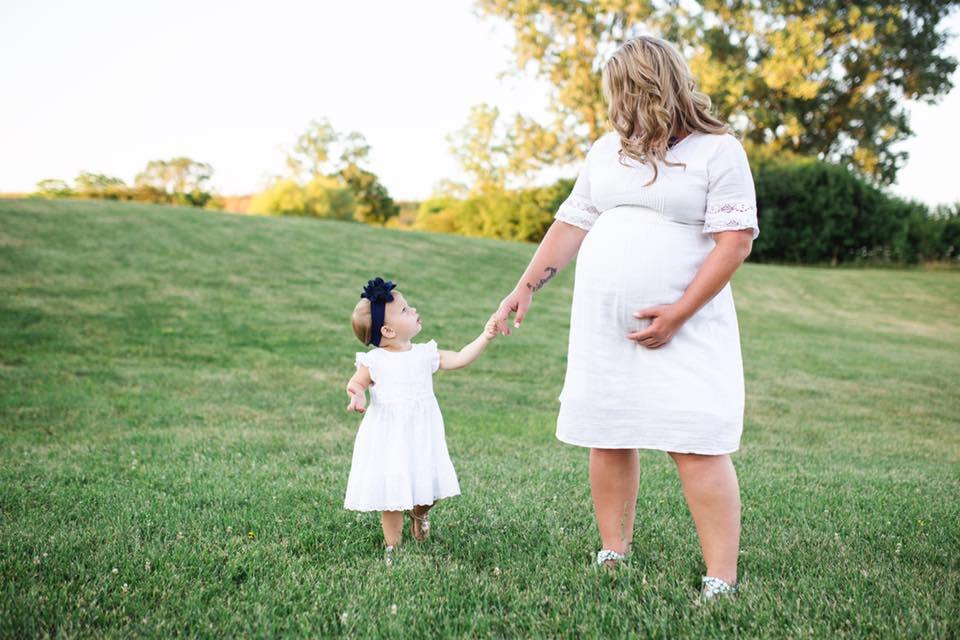 Fortunately, other two babies were very healthy.
“I lost Brady but I was given two newborn babies who are healthy. Most triplets have weeks in intensive care. Not in my case, everybody went home the next day. We have suffered, but we also have been blessed with little miracles.”

Her two babies, Harper and Miles were born on September 21, 2016.
Courtney couldn’t say that they are twins. It was hard for her explaining the situation to strangers.
“People jump to the conclusion that they are twins. I call them surviving triplets. Many people get it, but others don’t. I don’t expect people to know my story, that I had three heartbeats for 26 weeks, but it hurts when I hear ‘twins’ and I know in my heart that they are triplets.”

Her eldest daughter Reagan sometimes help Courtney to explain what happened. “She’ll tell them, ‘My brother Brady is in Heaven with my daddy.’ Usually, that’s when other people get it. I don’t want Brady to go unrecognized.” 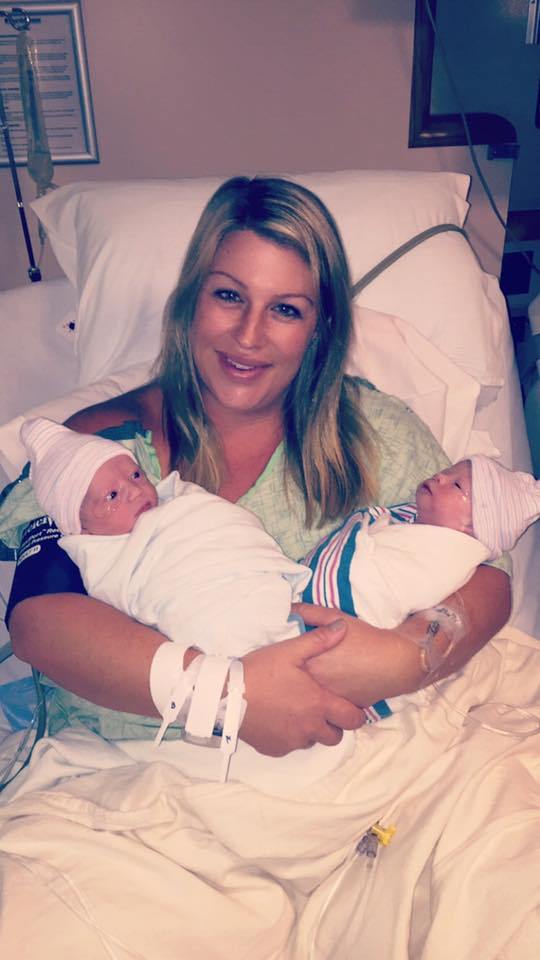 “He will always be my little boy. To call them surviving triplets makes me happy because I know he gets the credit he deserves.”

Courtney and her family had gone through the very tough year. They have lost two beautiful souls but are trying to remain positive and honor the memory of her husband, Brian. 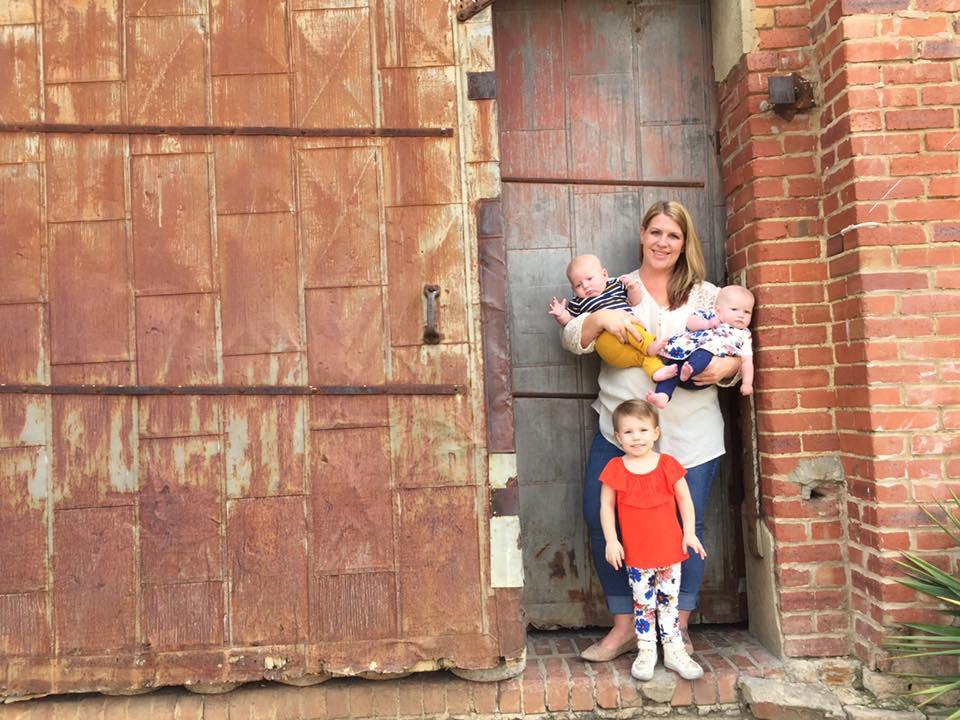 “They will all know about their dad,” Courtney said. “From military, to family man…he was the true hero. He was an amazing man, always willing to help others. He was just an amazing father and husband. He was perfect.”

Please leave a loving message for this family in the comment section below! And visit Liked Video page to give some help to this beautiful family.