Have you heard of the latest superfood to hit our shelves? It hails from southwest India and in its unrefined form, resembles orange-colored ginger. What’s its name you ask? Why, it’s turmeric!

Turmeric has been used for over 4,000 years to heal a whole wealth of illnesses, from cancers to stomach ache and everything else in between. While you may not think you’re familiar with this spice, we guarantee if you’ve ever eaten a curry, you will have unwittingly eaten this magical spice.

Curry isn’t the only way to eat this weird and wonderful spice though. Since its inception into the superfoods hall of fame, turmeric has been showing up in soups, teas, lattes and salad dressings. The possibilities really are endless. And does it taste, you ask? Unlike its ginger relative, turmeric cannot be eaten raw and tastes slightly bitter but also extremely aromatic. If you’ve ever drunk chai tea then you’ll recognize that aromatic flavor instantly.

So to learn about why you should be adding this wonder spice to your morning cup of joe, read on! 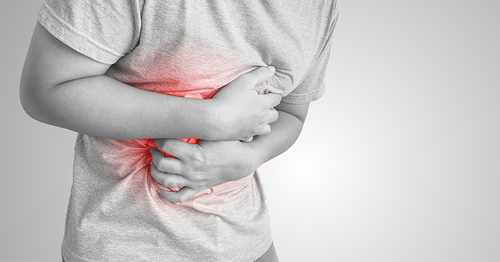 As you may already know, most digestive disorders cause an inflammation of the bowel or other organs related to digestion. It should, therefore, come as no surprise given the incredible anti-inflammatory properties of turmeric that it also helps with digestion and related disorders.

The University of Maryland Medical Center notes in a study several occasions where turmeric could be the rescue remedy you’re looking for, for example, if you’re suffering from indigestion or ulcerative colitis. Their key findings were as follows:

– Curcumin encourages bile production in the gallbladder, which is believed to help improve digestion.

– Turmeric serves as a potential barrier against remission in those with ulcerative colitis, a chronic disease of the digestive tract with intermittent symptoms. 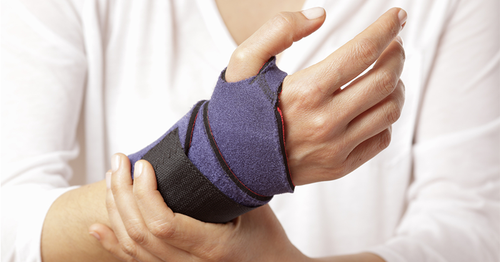 Arthritis is typically diagnosed as an inflammation of the joints, so (you guessed it!) turmeric’s anti-inflammatory properties do wonders for those suffering from this debilitating illness. Most doctors even subscribe to the belief that turmeric is actually more potent and effective than your average pharmaceutical or over-the-counter drug.

A study published by the US National Library of Medicine and National Institutes of Health found that rheumatoid arthritis patients who added curcumin into their diets saw a “reduction in tenderness” and a reduction in “Disease Activity” in numbers far-greater in proportion to those who did not. 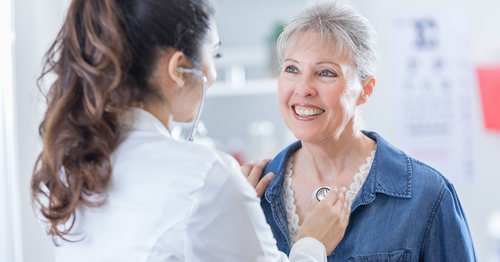 We’ve all been told by our dentists to watch out for plaque buildup on our teeth, but did you know a different form of plaque can build up in your arteries? It is this buildup of plaque that often leads to heart attacks and strokes as they block the arteries, making it more difficult for blood to flow around our bodies.

Never fear though, our new superhero spice turmeric has been shown to reduce plaque buildup in arteries, thereby improving blood flow according to a study by the University of Maryland. Studies have also found that it reduces bad cholesterol, known as LDL, and blood clots. 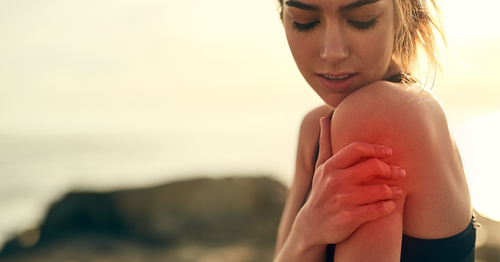 Turmeric is thought to be a powerful anti-inflammatory given its long list of anti-inflammatory compounds. The most prominent being curcumin which several studies have flagged as an excellent anti-inflammatory. Following over 700 studies, ethnobotanist Dr. James Duke deduced that turmeric often outperformed several pharmaceutical drugs prescribed for a variety of chronic, debilitative conditions, with no significant side effects. 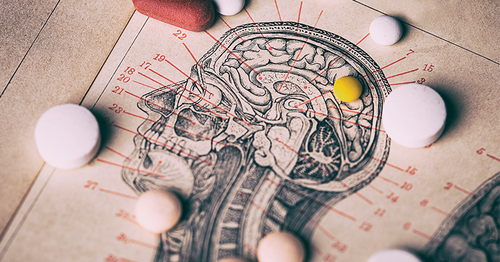 Another fantastic quality turmeric is believed to possess is the improved neurological health that comes with regular consumption. Though research is still in the early stages, a study on rats has shown an increased spatial and non-spatial memory and a possible link between curcumin treatment and enhanced cognition and neurogenesis.

What does this mean? It means turmeric could potentially help the brain to make new connections and therefore remain fresher and younger for longer!

6. Risk Of Cancer Is Reduced 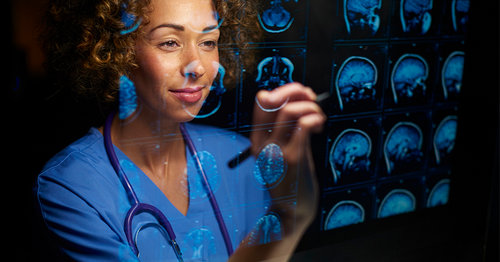 A number of studies are currently being carried out to determine the effectiveness of turmeric in the fight against cancer. While it’s too early to say for certain if this spice can help against the debilitating illness, various lab and animal studies have produced promising results. Researchers at the American Cancer Society have found that curcumin, a compound found in large quantities in turmeric: “interferes with several important molecular pathways involved in cancer development, growth and spread.”

Will you be adding more turmeric to your diet now? If you found this article interesting and informative, be sure to click Liked Video because you never know who you might be helping 🙂