The only sure things in life may be death and taxes, but that doesn’t mean aging has to be a painstaking process.

Aging happens to the best of us. In fact, it happens to all of us. While it’s always a little strange to watch yourself change over the years, there is something to be said about a confident woman who embraces her maturity.

Some signs of aging are inevitable, like wrinkles. But when you think about it, smile lines are just a symbol of a life well lived.

That being said, there are plenty of lesser known signs that indicate you’re allowing your mind and body to mature gracefully in your golden years.

Since we can’t turn back the clock, it’s a good idea to get onboard with the idea that aging gracefully is the way to go.

Learn some of the signs that you’re aging well by reading on.

1. You Spend Time With Other People 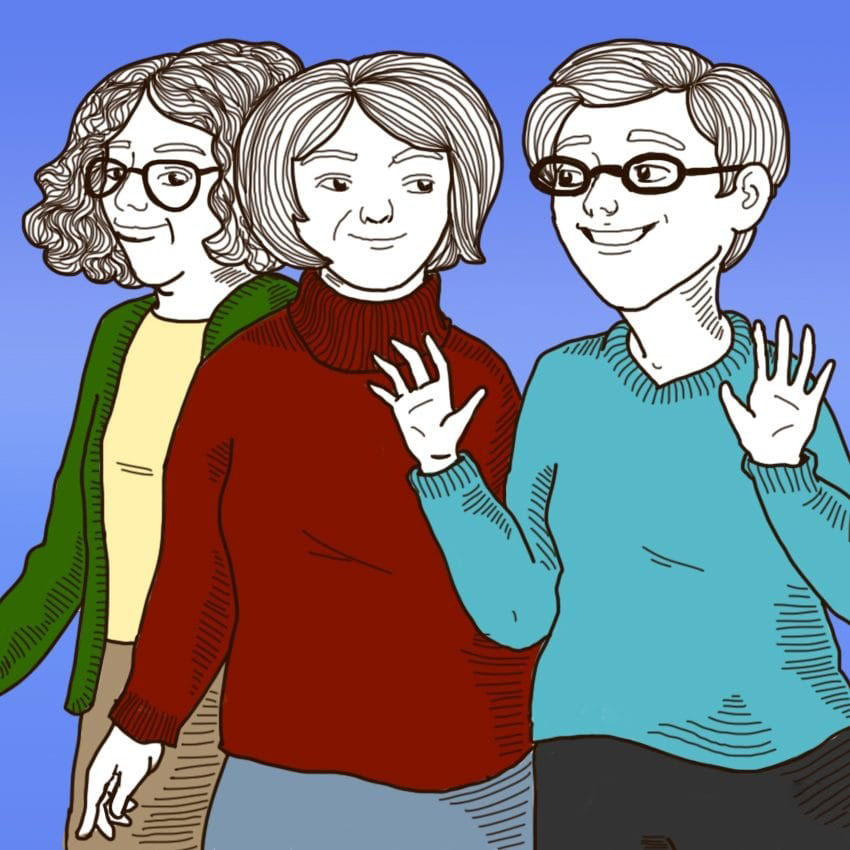 Humans are social animals by nature. However, it’s normal to interact with people a little less as you get older and don’t get out as much.

With that said, spending time with other people is a vital activity that helps keep you entertained, and happy.

Perhaps most importantly, studies suggest that being social and maintaining healthy relationships helps you live longer.

2. You Spend Time With Younger People

Again, socializing is a beneficial activity for anyone at any age.

Of course, spending time with younger people is a good way to remain active and to stay as sharp as they are.

Being with young people may actually make you feel younger, and also might help open you up to new and exciting hobbies and culture!

3. You’ve Gotten A Little Shorter — But Not Too Much 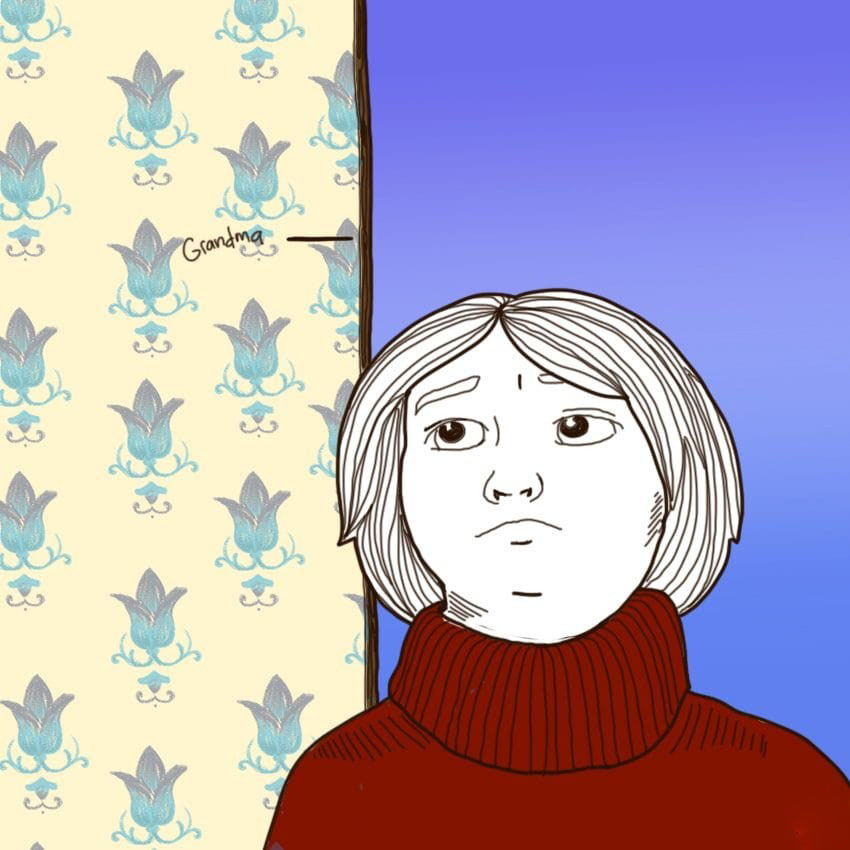 As you get older, you may notice that you’re not quite as tall as you once were — don’t be alarmed.

According to the University of Arkansas Medical Services, says this is a result of the cartilage between our joints becoming worn down.

Losing an inch or so between the ages of 30 and 70 is completely normal. It’s a very good sign if you only lose a little bit of height, because that means that you’re exercising and stretching enough to help keep as much height as possible.
4. You Have Good Grip Strength 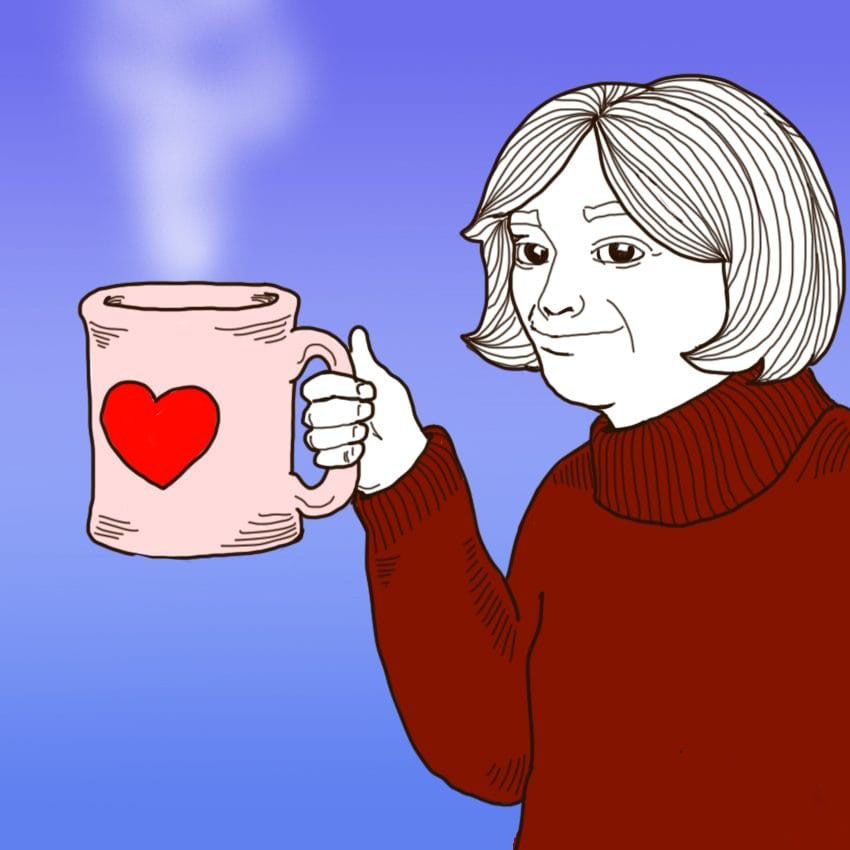 You probably won’t be as strong and muscular as you once were as you become older. A gradual loss of muscle tissue is to blame for this.

However, strong grip strength, which is an important indicator of health according to Harvard Medical School, can indicate that you’re aging well.

You rely on your grip every day to do things like open jars, hold a mug, and even drive, so good grip strength is important. 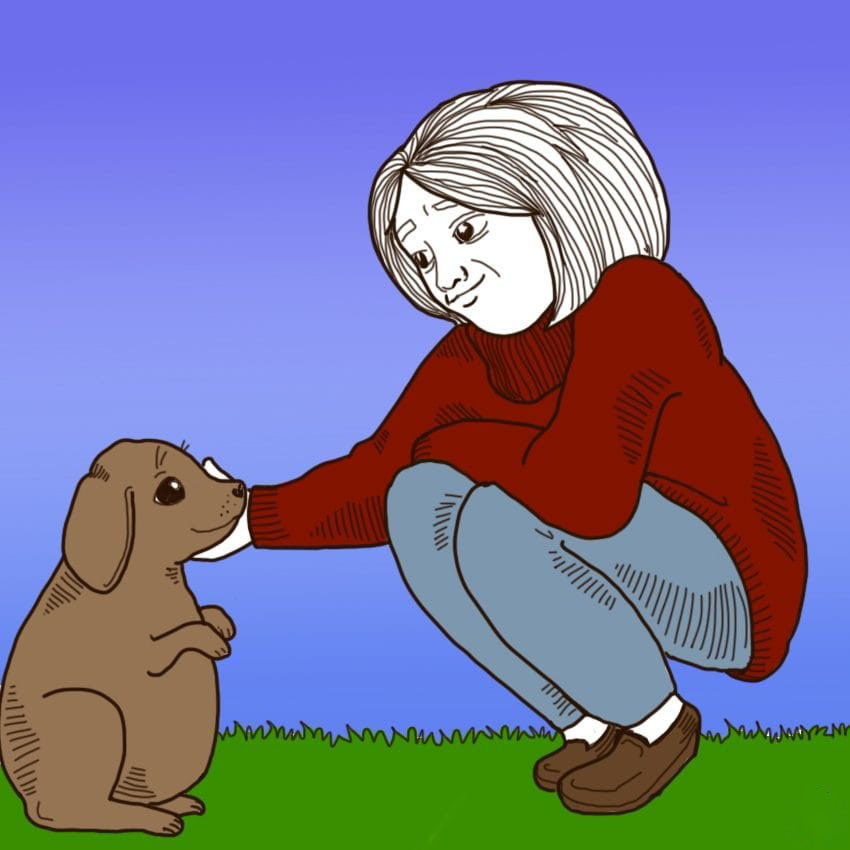 Squatting at the gym might be a thing of the past, but being able to bend down to pick up something you dropped, or even pet an animal, is a good sign of aging.

If you can crouch down, it means you’re keeping your body limber, your muscles strong, and your bones healthy.

This is something you might want to try just once on a daily basis to keep the muscles active.

6. Your Appetite Got A Little Smaller 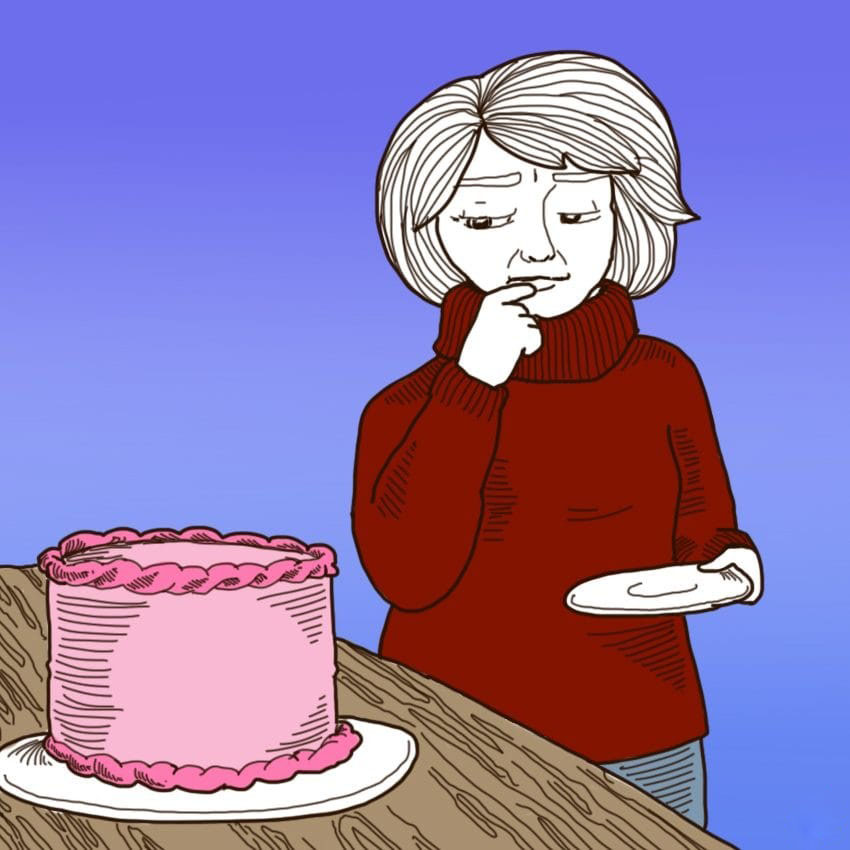 As a child, you need to eat a lot to grow. However, as an adult, your appetite usually isn’t quite as big as it once was.

Prevention explains that your appetite might seem especially small starting around your 60s because your stomach becomes less stretchy. This means your brain is receiving messages that your tummy is full, even if it isn’t quite.

If you find you have a touch less appetite now that you’re older, your body is doing what it’s supposed to.
7. Slow-But-Healthy Fingernail Growth 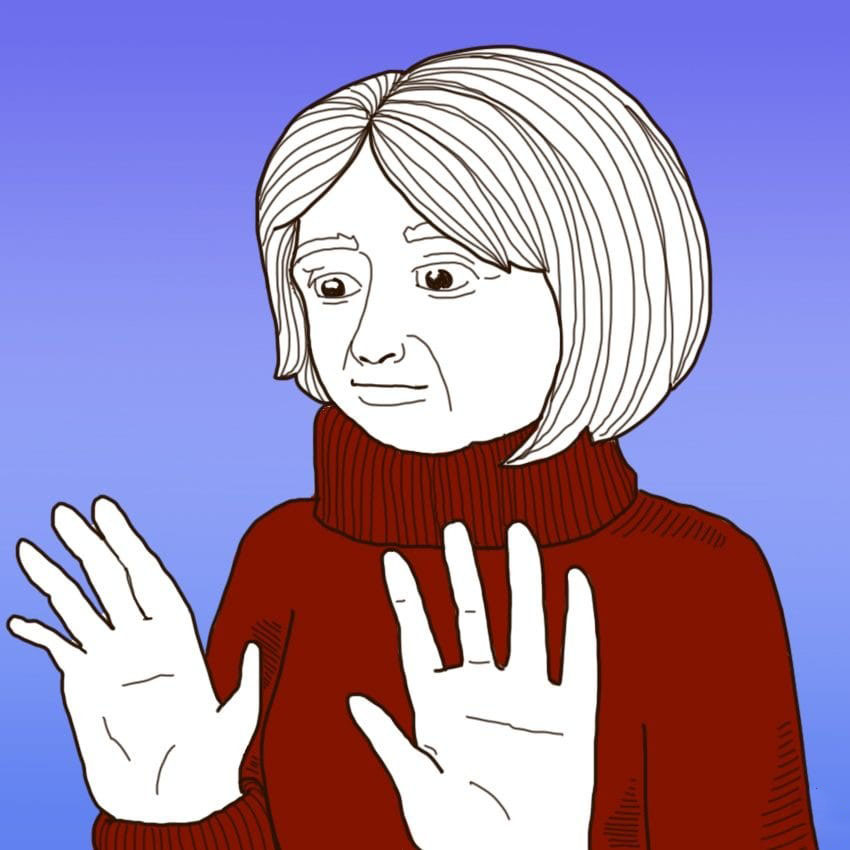 In your younger years, you probably had to cut your nails more than you do now. Again, this is totally normal.

Since growth of everything slows with age, nails are no exception. On the bright side, you won’t have to spend as much time taking care of them!

Your fingernails might grow more slowly, but if they’re still nice and strong, that’s a sign of good health. 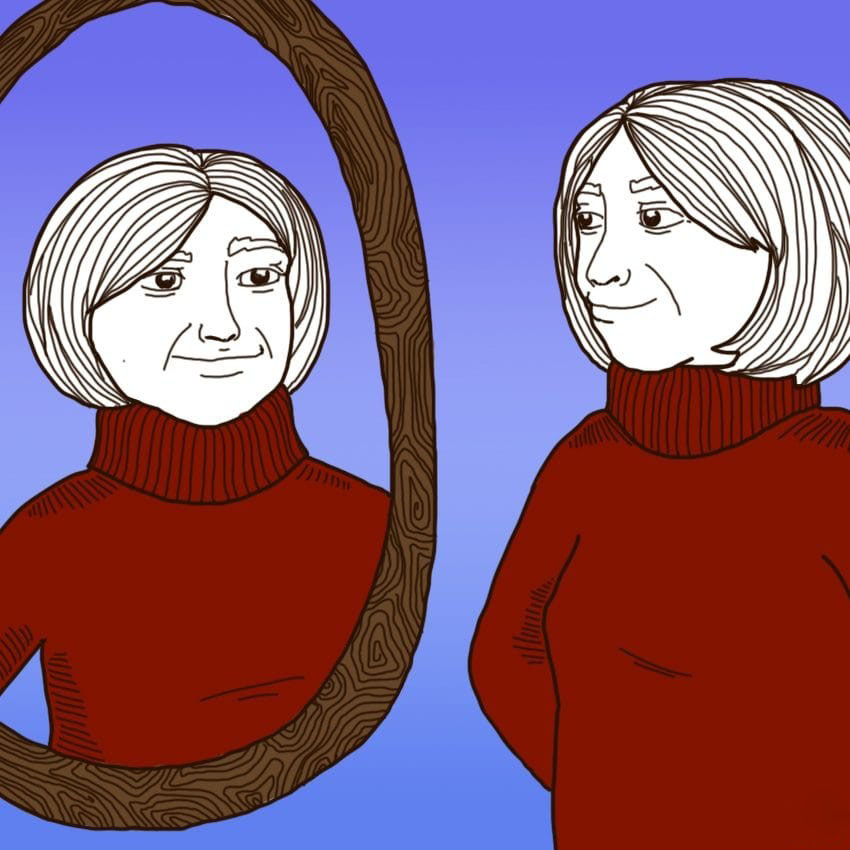 A big part of aging well is being in touch with yourself and your body. By now, you probably know yourself pretty well and can tell when something is or isn’t going well.

Being honest with yourself is even more important as you age and more things can begin to go wrong. This way, you can nip them in the bud before anything really bad happens.

If you’re good about going to the doctor and getting checked out, you’re probably more in tune, and you’re also more likely to catch illness early. 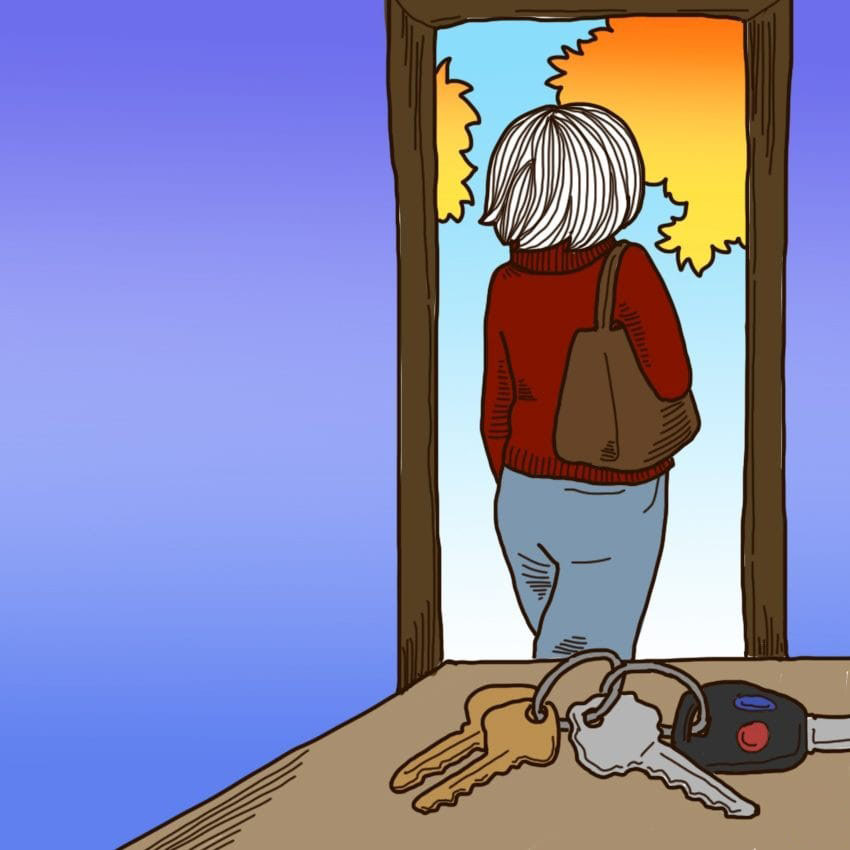 People can be forgetful whether they’re 24 or 74. That being said, older people tend to overlook things a little more frequently. Don’t fret, though — this is a good thing!

In fact, a study suggests that forgetting is often your brain’s way of making room for more important information. Since your brain is probably super full, it will often need more room for more information, causing some gaps that might make you forgetful.

So you might lose a few names or bits of trivia, but that’s OK. This just signals that your brain is still growing and making room for new connections.

Make sure to Liked Video this story with your friends who are aging gracefully!