Living in a shipping container in the middle of the desert might not sound like everybody’s idea of fun, but wait until you see this stunning creation by London-based designer James Whitaker.
The 200-square metre house, which includes a kitchen, a living room, and three en-suite bedrooms, is made from several conjoined shipping containers set at various different angles, creating the illusion of a flower blooming in the desert or a structure more akin to another world entirely. It was designed for an unnamed film producer who has a passion for nurturing creative projects, and as you can see, it doesn’t get much more creative this this!
“Earlier this year my client in LA had some friends visiting and, having a little time to spare, they all went on a road trip to visit the client’s plot of land in Joshua Tree,” said James. “One of the friends said, “you know what would look great here?”, before opening her laptop to show everyone a picture she’d seen on the internet. The picture was of an office that I’d designed several years ago but had never been built, so the next time the client was in London he got in touch and asked to meet up.”

The home, called The Joshua Tree Residence, will be built on the client’s 90-acre plot of land in California, and construction is scheduled to begin next year. Once finished, the residence, which will be solar powered from panels on the garage roof, will offer stunning views across the surrounding landscape from the many windows and the large wooden deck. Still don’t think living in a shipping container in the desert sounds like fun? 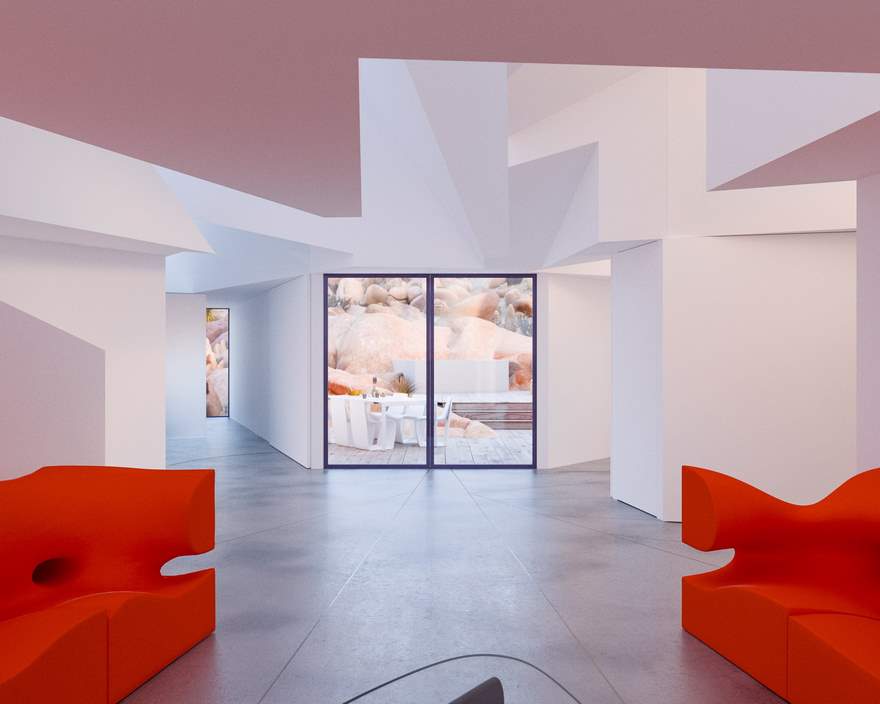 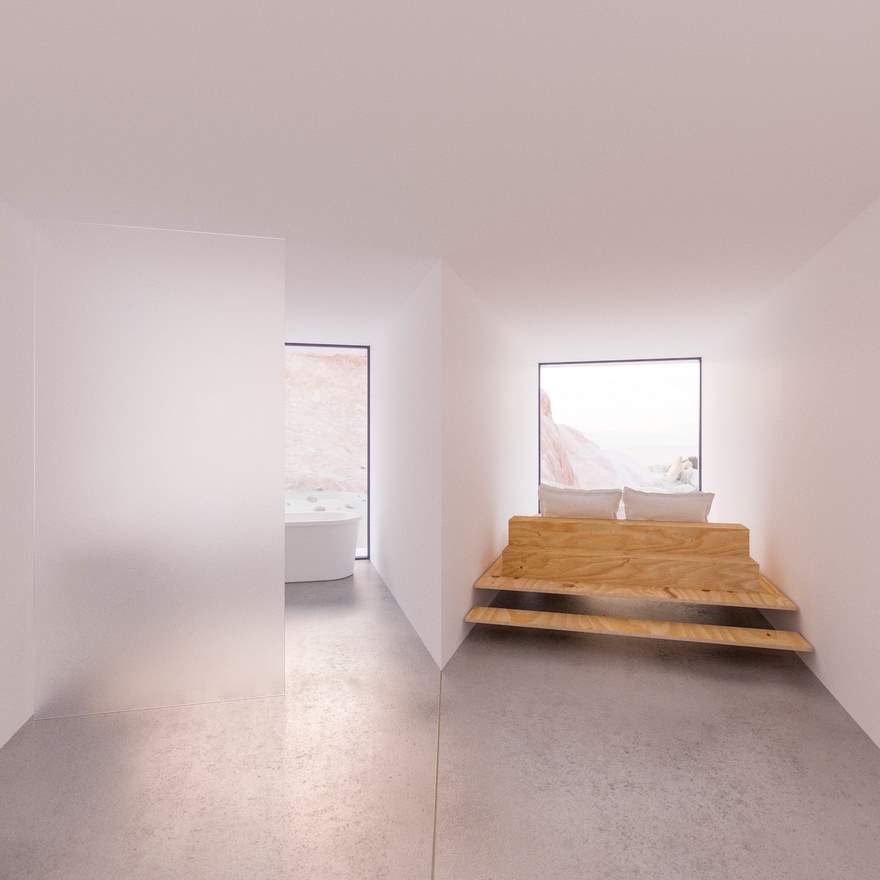 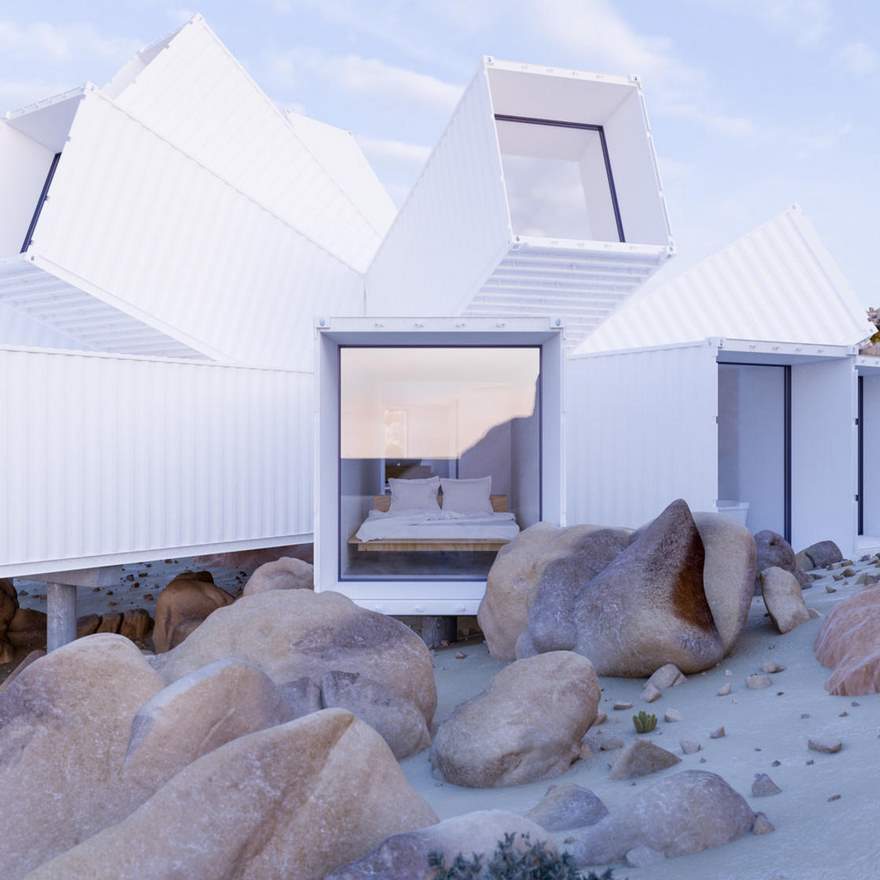 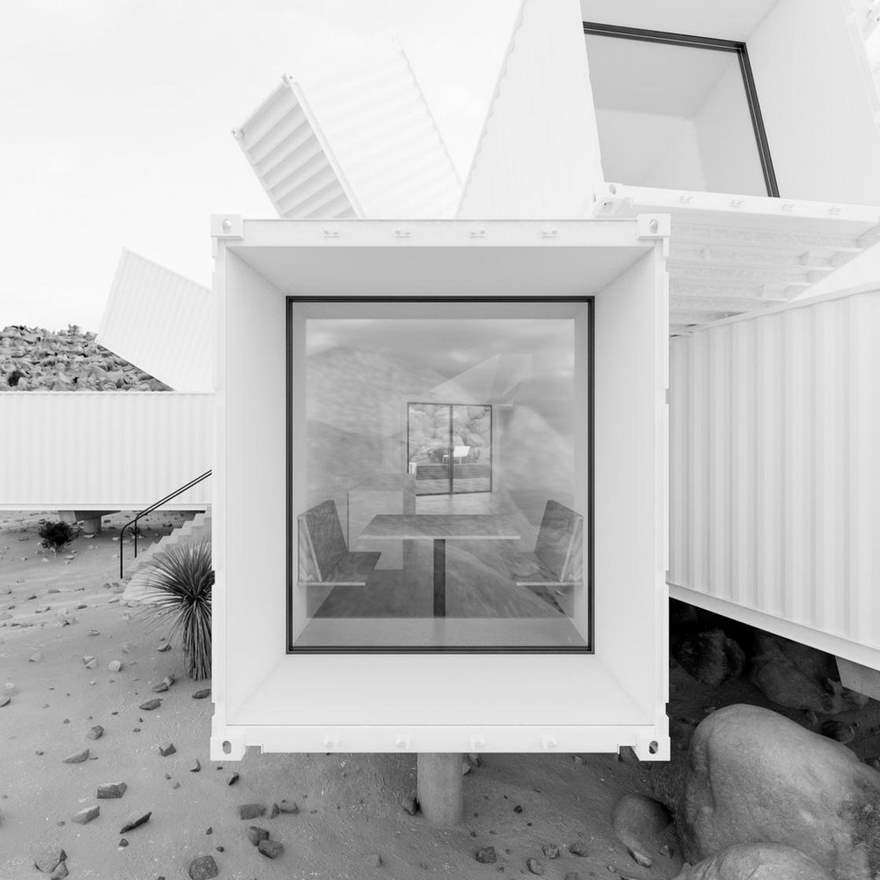 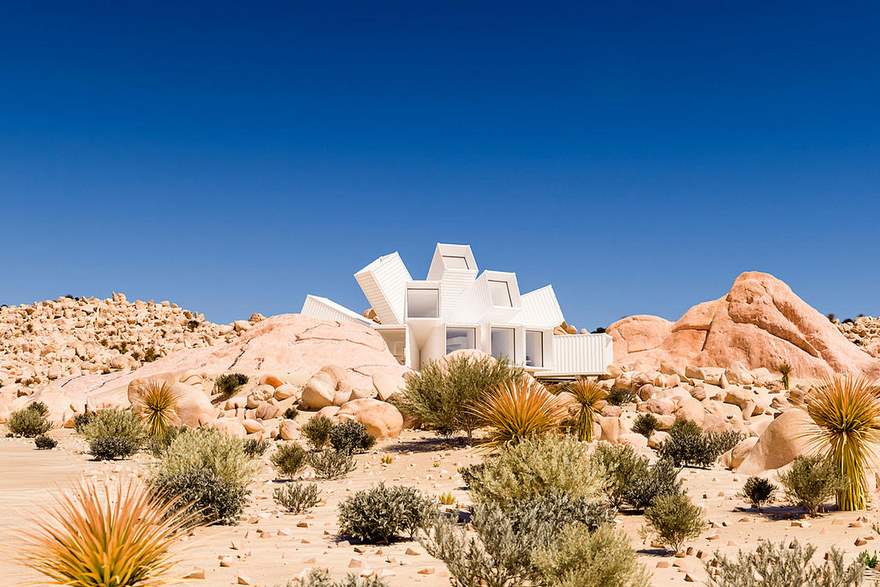 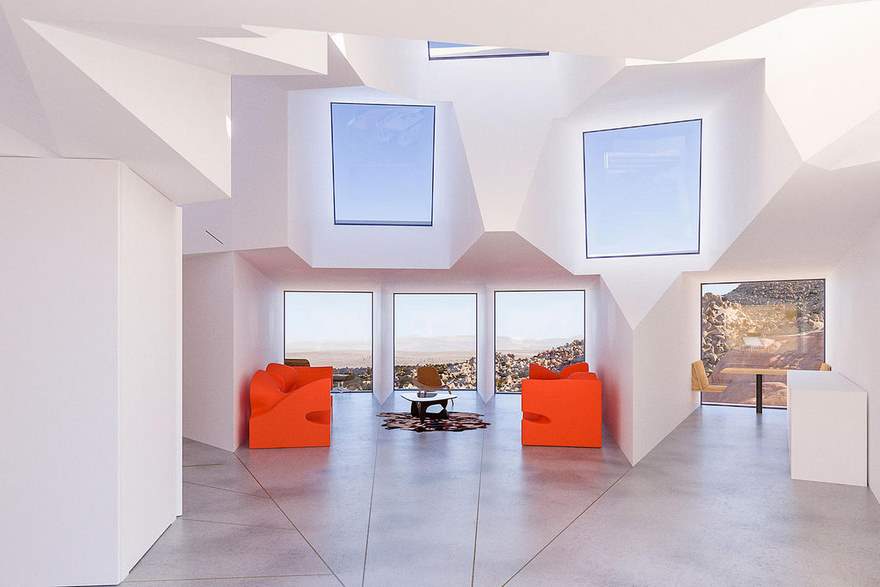 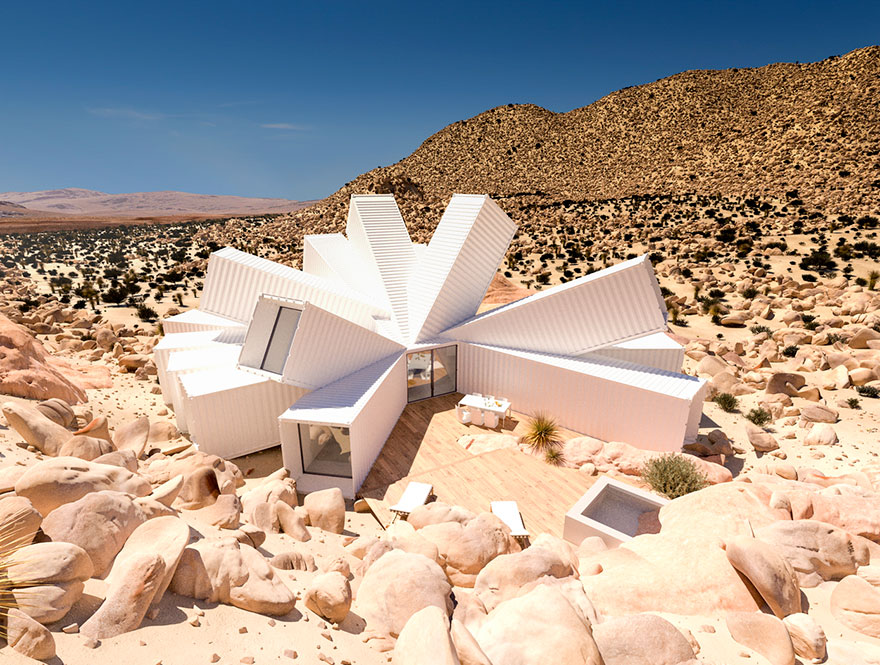