A married woman received a text from a married man asking her to go out sometime. The woman, not thinking much of his intentions, replied with a kind message that didn’t bring down his ego and avoided a full on rejection. She assumed that by stating the fact that she was married she would divert his interest from her and would be left alone. 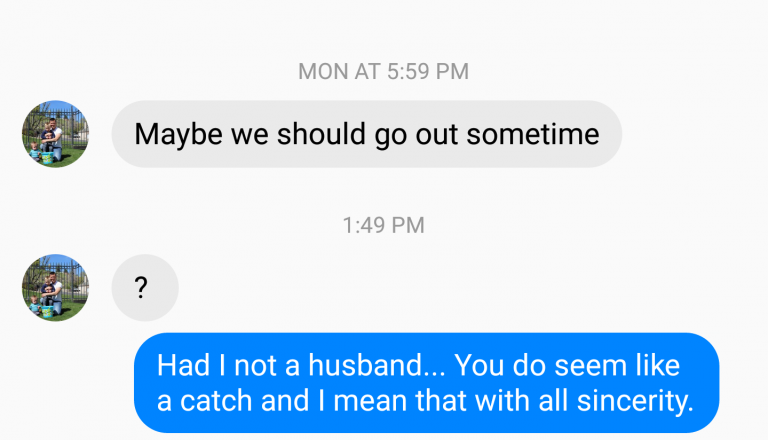 An unexpected turn of events took place when she continued to receive text messages from this married man, disrespecting his vows towards his wife and assuming that she’s ready to disrespect hers just because of her previous message calling him a “catch.” Little did he know, the conversation he had hoped was private would soon blow up to become a viral internet sensation.

She strategically archived all of his messages until she had enough evidence to put him in his place and make him re-evaluate his future decisions. This woman was diagnosed with cancer a year ago and her husband was by her side through it all, always being her number one supporter.

Having the utmost loyalty and love for her respective husband, she answered this man’s text messages with the most honest, straight-forward, and thought-provoking answer that left him in a rude awakening to smarten up and re-evaluate his priorities. 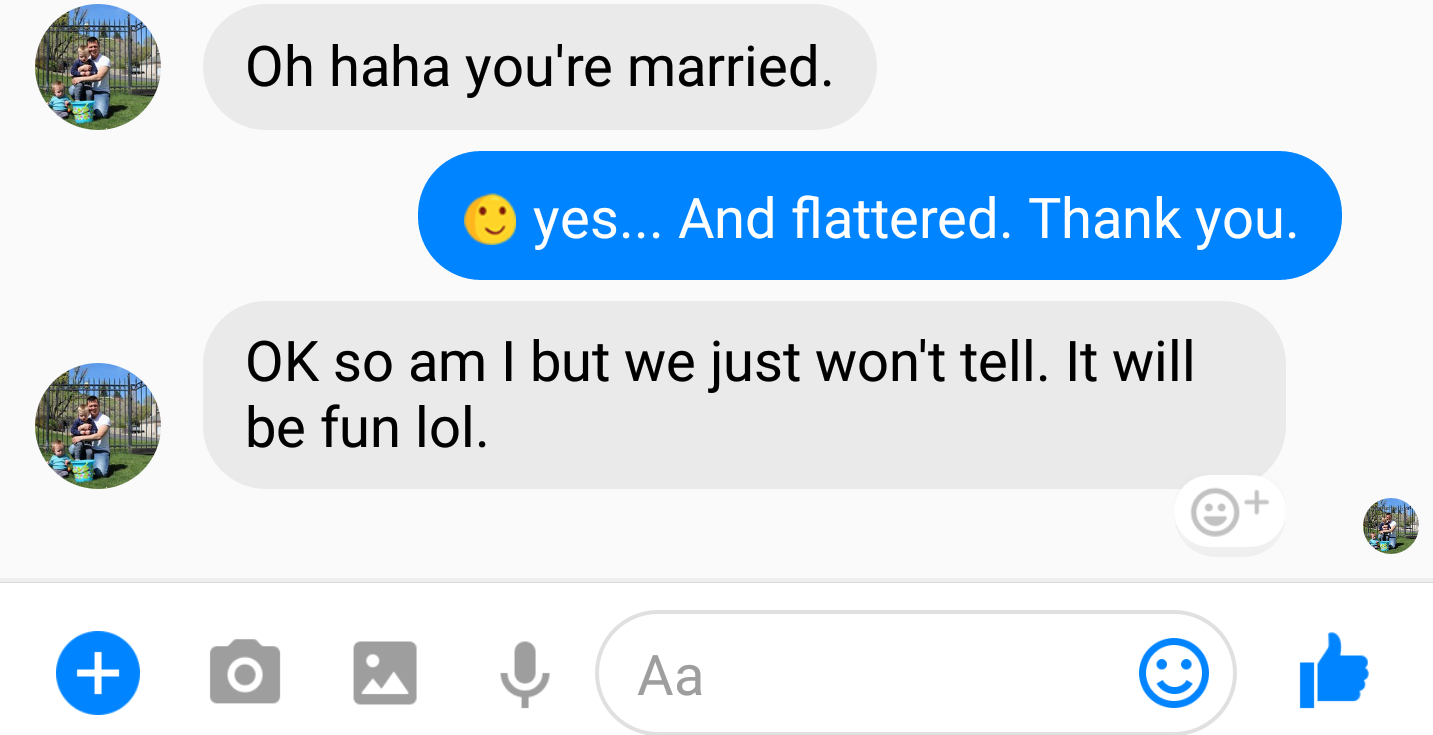 After this text message conversation went viral, the devoted wife got an enormous response to the post from men and women around the world who thanked her for being an amazing example of loyalty. 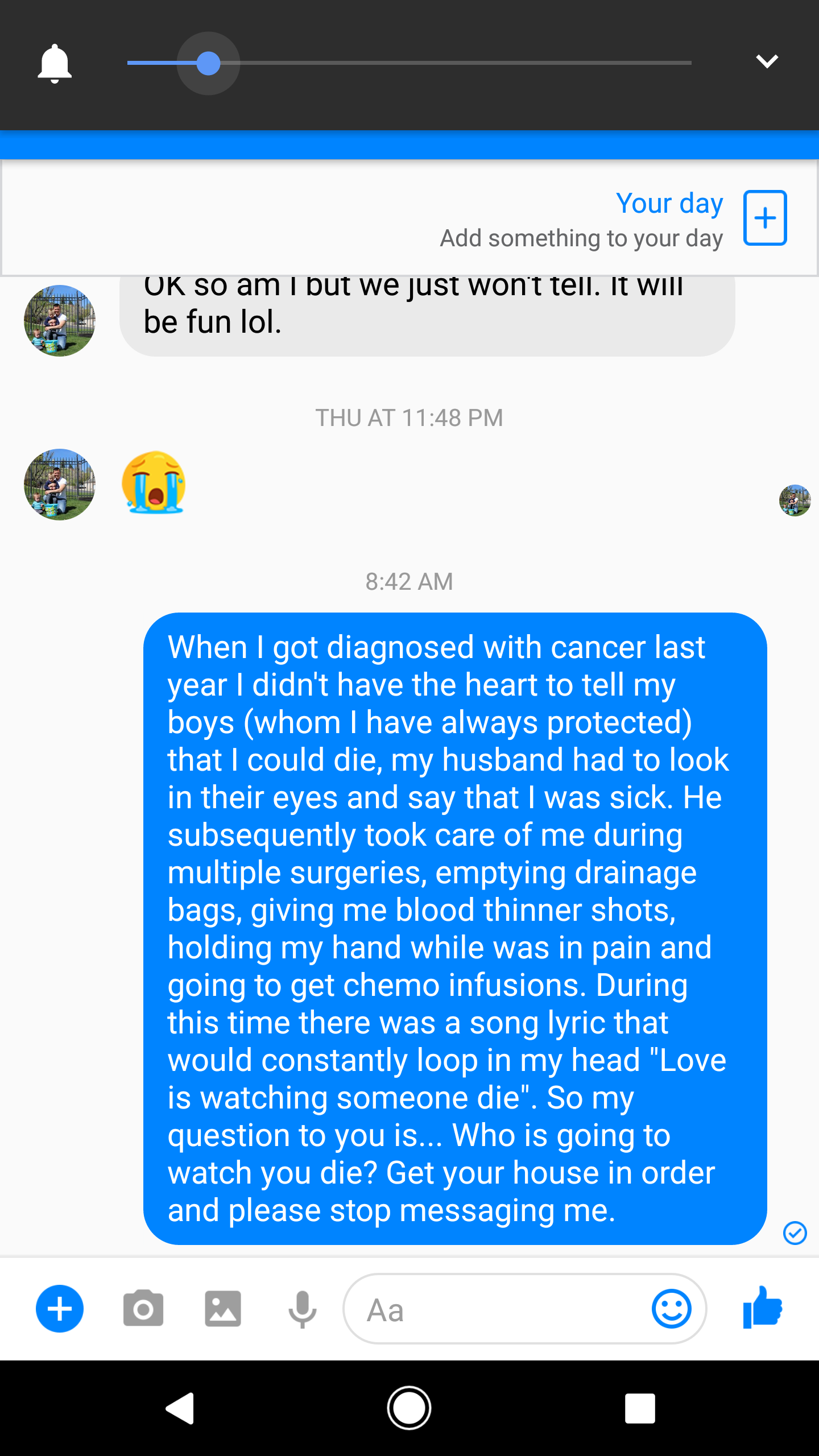 It gave people hope, that in this day and age, commitment and honesty still exist in long-term relationships. Many responded with, “It feels good to know there are still wives (and husbands like yours) out there.”

She tried her best to remain calm and collected when he initially messaged her, but after irritating a woman of integrity and challenging her morals, she went full savage. Don’t test the alpha female. Lesson learned.