If someone’s going to crash a wedding, it’s usually an estranged family member, bitter ex, or just some random stranger looking to score free booze. One couple in Brazil, however, received an uninvited guest of a more furry, four-legged sort, and a truly heartwarming story unfolded.
Marília and Matheus Pieroni were just beginning their tented São Paulo ceremony when, instead of the bride herself, a stray dog who had wandered in from the storm outside marched down the aisle to the bridal chorus. The canine was removed as the young couple entered, but just as they prepared to read their vows, he returned – and laid down to sleep right on top of Marília’s veil. Some women may have gone into full Bridezilla mode at this point, but Marília insisted the pup be welcomed as an official guest, which he certainly was. “It was a very pleasant surprise for me, because I love animals,” Marília told The Dodo.

As the night wound down, the newlyweds searched for their surprise acquaintance, but he had crept away unnoticed. Determined to take him in as their very own, a city-wide search commenced for the stray that stole everyone’s hearts. Scroll down to find out what happened next!
This is Marília and Matheus Pieroni, a couple from São Paulo, Brazil, who just got married! 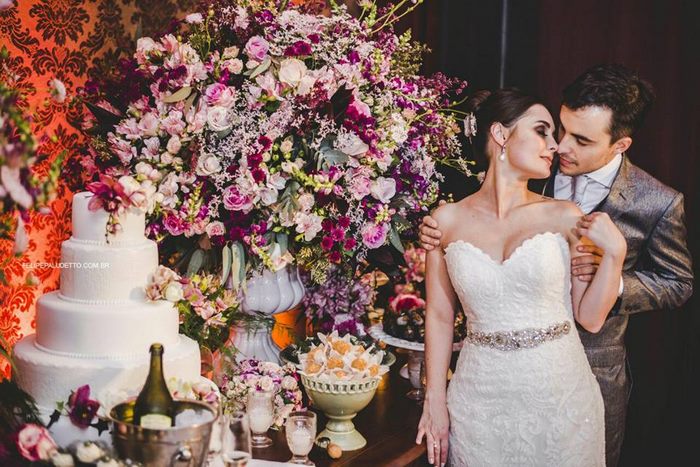 On their wedding day, a rainstorm had broken out, so the ceremony took place underneath a tent 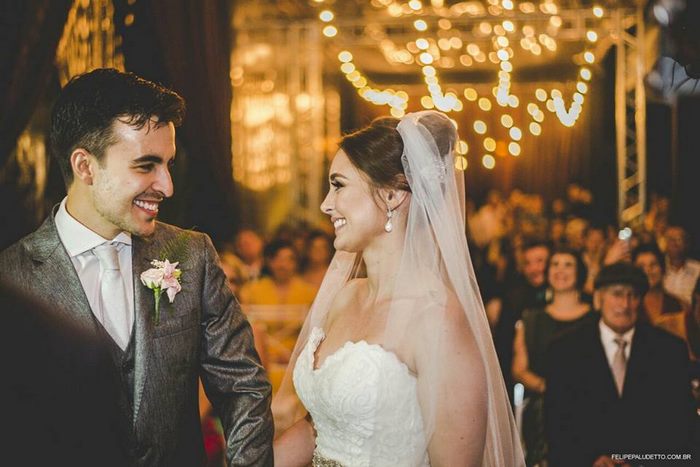 Everything was going as planned, until the young couple went ahead to say their vows… 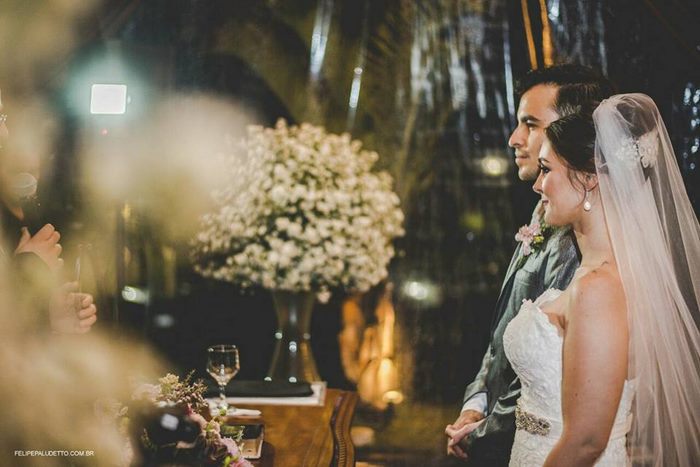 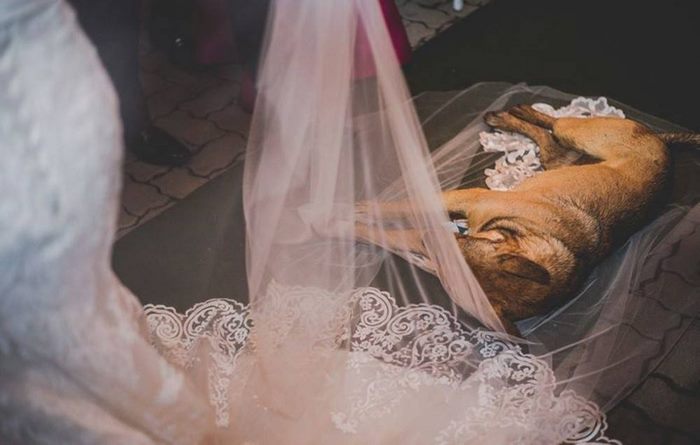 Most women would have went full Bridezilla by this point, but Marília was absolutely thrilled 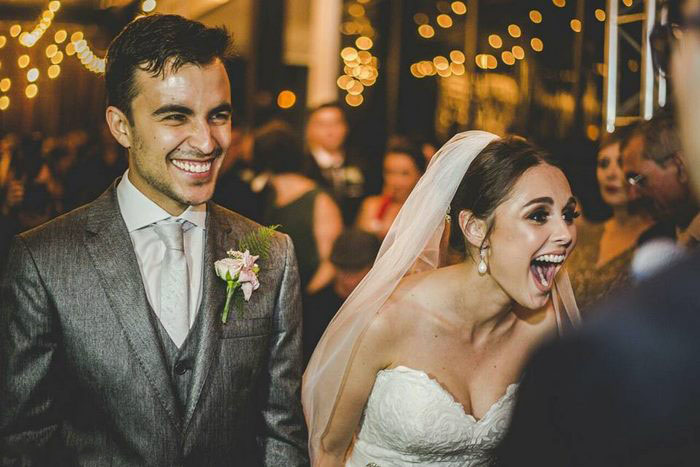 The wedding crasher was a stray dog who had come in to escape the rain, and was graciously allowed to stay 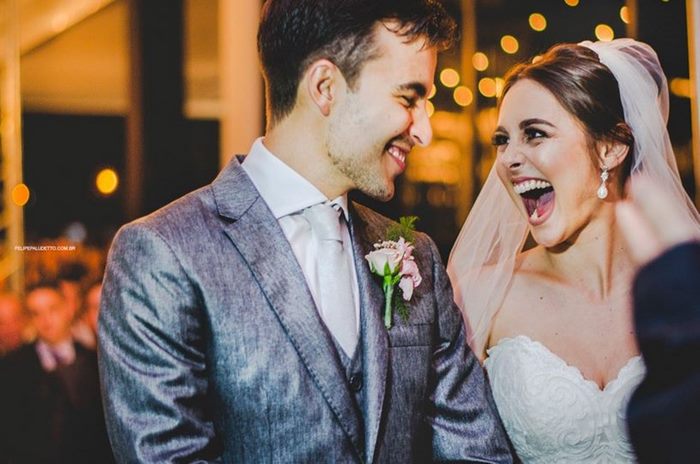 At the end of the night, the couple decided to bring the pup home, but he was nowhere to be found 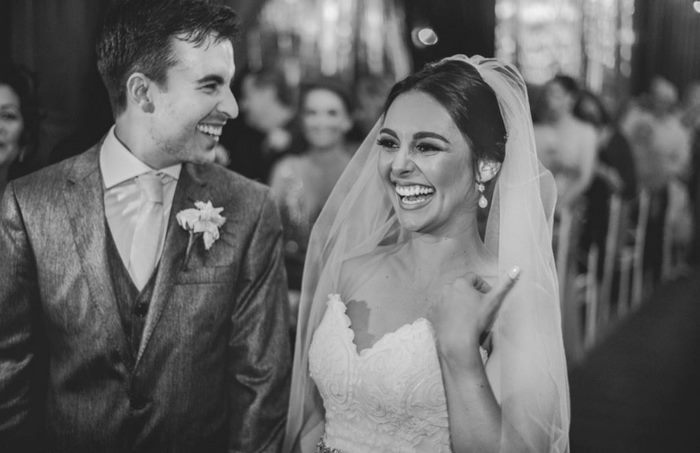 After more than a week of searching all over the city, the couple finally received the news they were waiting for 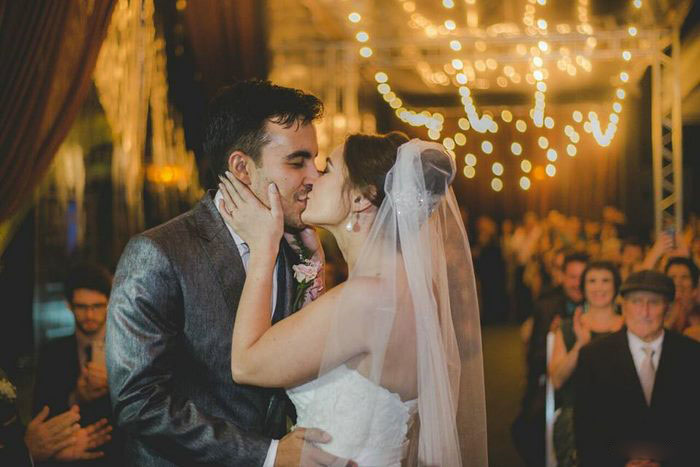 The surprise guest from the best day of their lives had been found, and was promptly reunited with them 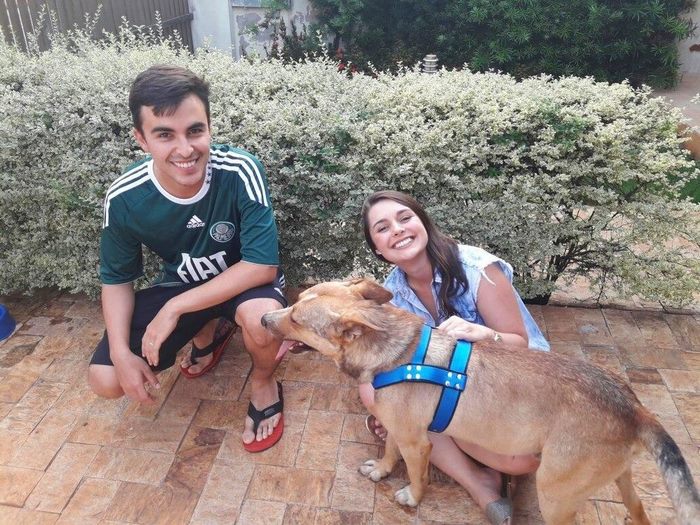 They named him Snoop, and have taken him in as part of their happy family 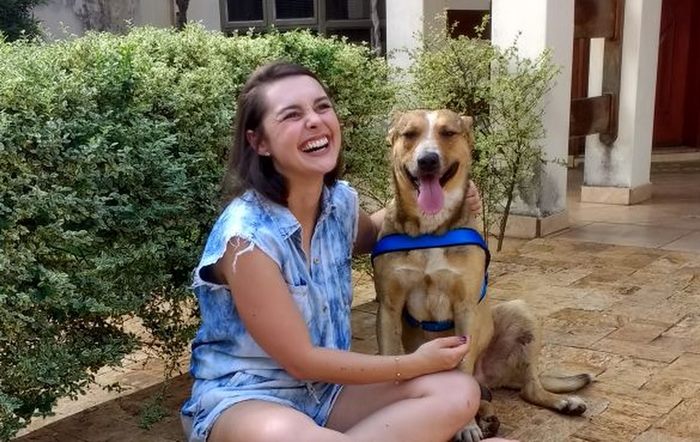 “…I showered him,” Marília told The Dodo. “He is very happy and slept super good the first night” 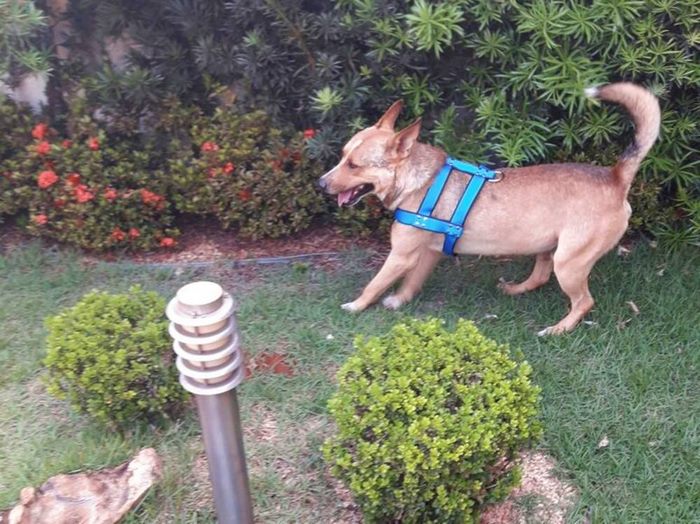 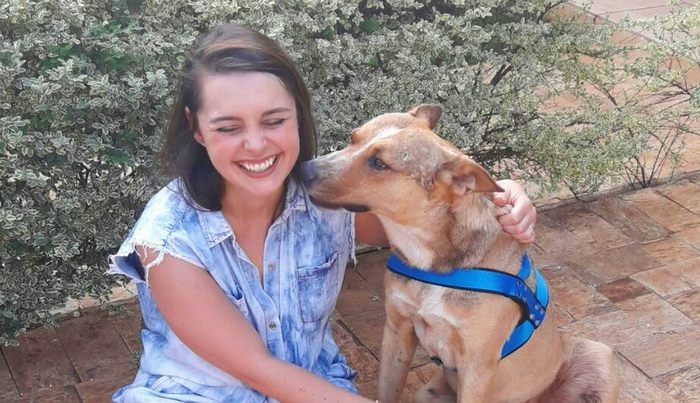 Looks like Snoop sniffed out the right place to nap, and found the forever home he so deserved 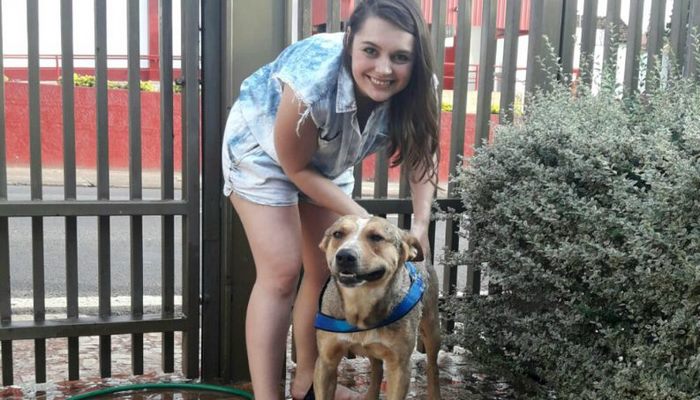