If you’re about to go under the knife, it might seem wise to calm your nerves with a few hits of pot. We’re here to tell you why that’s a no good, terrible idea—and what’s more, why you shouldn’t be afraid to tell your anesthesiologist if you’re a habitual marijuana smoker.

Don’t Get High Before Going Under
Every year, more laws pass that legalize the medical and recreational use of marijuana. But even back in 1980, experts recognized it as a growing trend. In that year, a paper published in the Journal of the American Association of Nurse Anesthetists warned, «many anesthetists are not aware of the potential adverse effects which may occur if marijuana is taken prior to the administration of an anesthetic […] In conjunction with an anesthetic, marijuana can cause severe complications.»

Here’s the problem: marijuana is a depressant. It can lower your heart rate and blood pressure, slow your breathing, and cause a drop in body temperature. You know what else is a depressant? Anesthesia. A 2005 paper published in Current Opinion in Anaesthesiology, «The combination of marijuana with other sedative hypnotic drugs may enhance depression of the central nervous system,» and can result in a «profound» reduction in breathing.» Other research shows that marijuana can also prolong the effects of anesthesia so that you’re «under» for longer than the anesthetist planned. A 2002 case study described a 34-year-old marijuana smoker who had anesthesia for a wisdom tooth removal and experienced a laryngospasm, or what’s essentially a drowning reaction. Suffice it to say, surgery is scary enough without the added risk that you’ll stop breathing because of what you smoked beforehand. 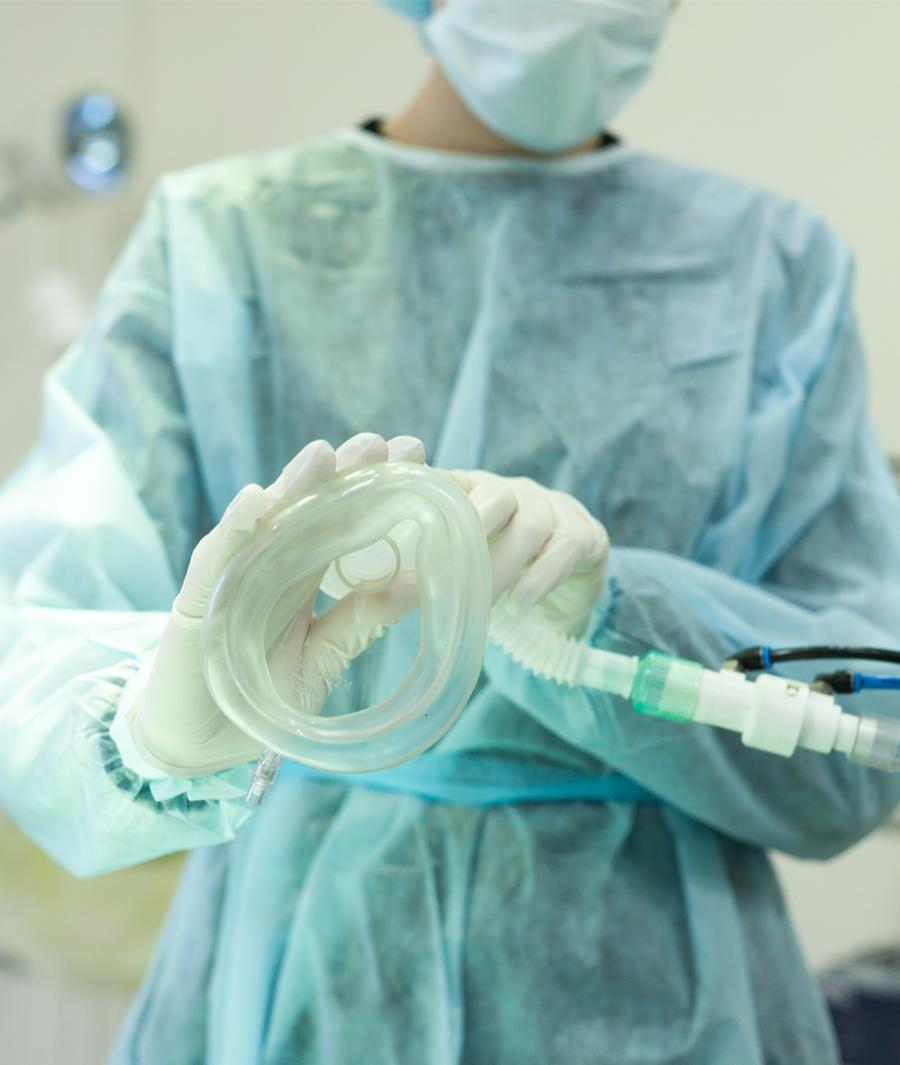 What To Do Instead
First of all, if you’re a habitual smoker, it’s important to tell your anesthesiologist. That’s regardless of whether marijuana is legal in your area—your personal safety is more important than any legal consequences. Instead of calming your nerves with weed (or cigarettes, which also don’t mix well with surgery), PubMed Health has a few suggestions: Along with «exercise or relaxation techniques like slow and deep breathing,» they point out that «Several studies have suggested that listening to music before surgery can relieve anxiety.» When it comes to calming down before going under, just say no to marijuana.