Taking care of our parents is our duty and obligation. For the famous actor, Henry Winkler, it was his mom who needed his attention. The lovable Fonzie stepped up to the task and showed the world what a great son does for his mom. 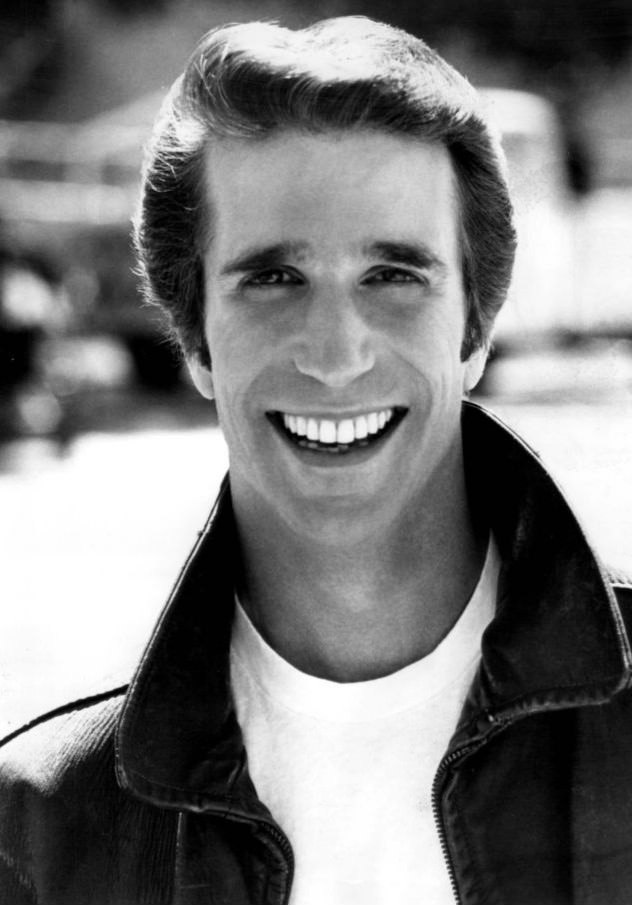 Caretaker for his mother
Winkler’s mother suffered a stroke in 1989. Unfortunately, as a result of the stroke, the actor’s mother also suffered a condition called upper limb spasticity. This terrible condition is frequent with stroke victims and it makes the muscles on hands and arms to contract. The use of the clenched arm is no longer possible so the patients require another person to take care of them. 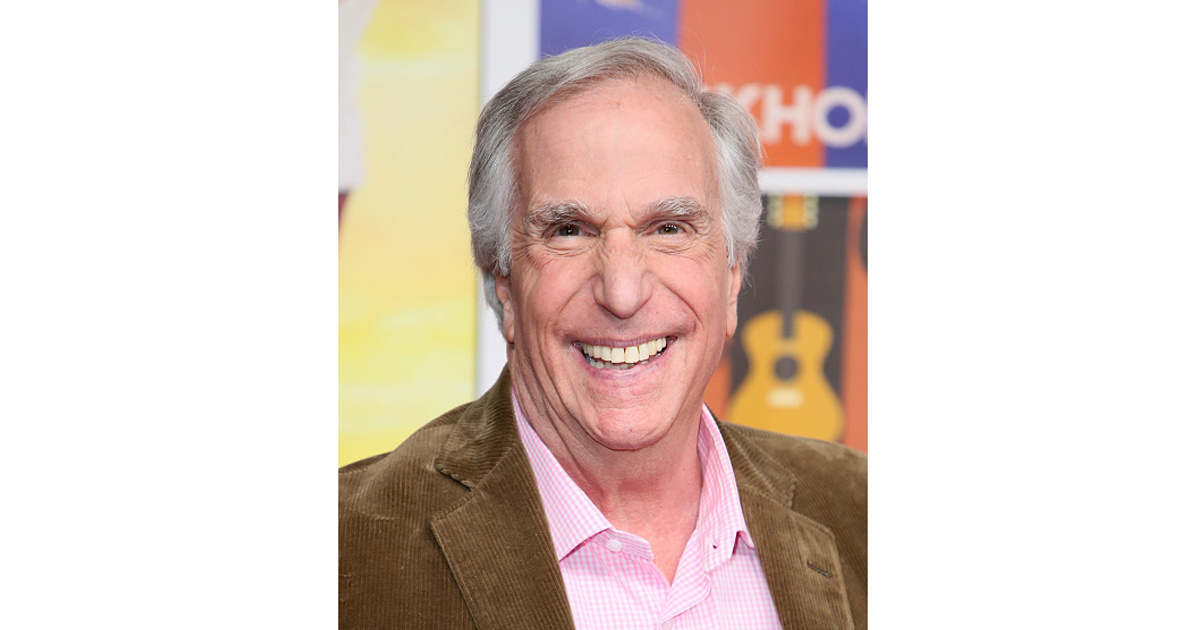 Henry’s mother passed away a couple of years ago, but her son stayed until the end. After her passing, a new method has become available that helps people with upper limb spasticity — the injection of botox. It does not retrieve use of the hand, but it helps with the stiffness and discomfort.
Helping Others
Since his mother passed, Henry Winkler has become a spokesperson for the Open Arms campaign. This campaign aims to help people with upper limb spasticity by raising awareness of the latest healing methods.

Tha actor has held numerous public speeches and his words have helped a lot of people. He is painfully aware of the problems that stroke and its aftermath have on the patients and their families. He is a fierce advocate of the botox technique and has managed to help countless families across the USA. 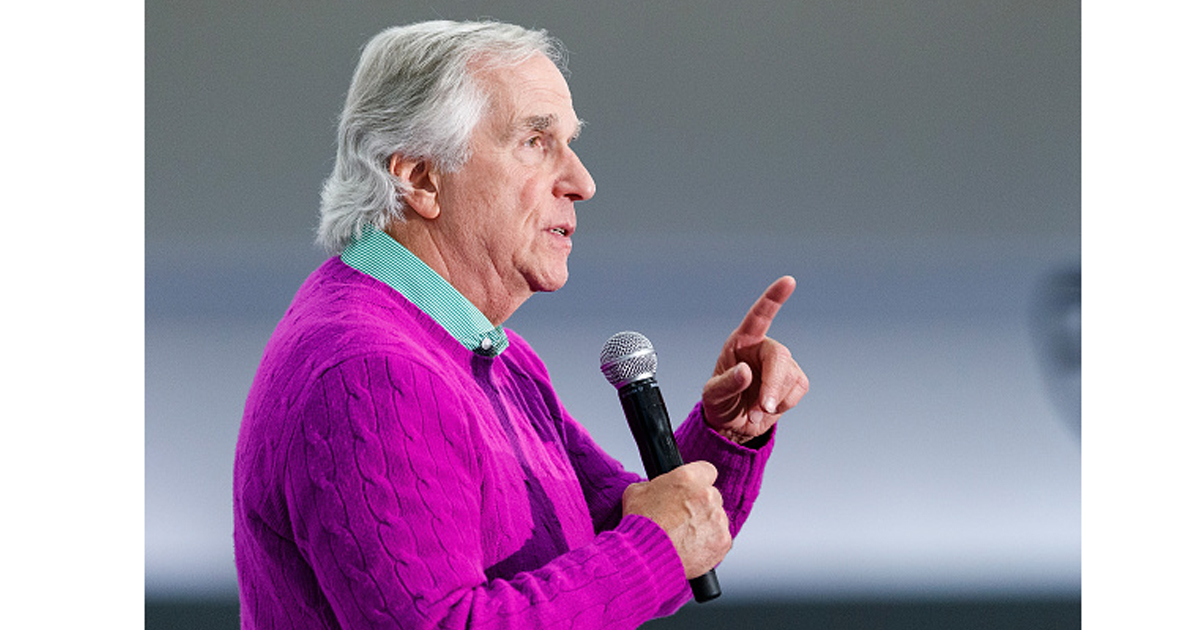 We would like to congratulate Mr. Winkler on his selfless effort, and my God bless all of you who provide care for others.